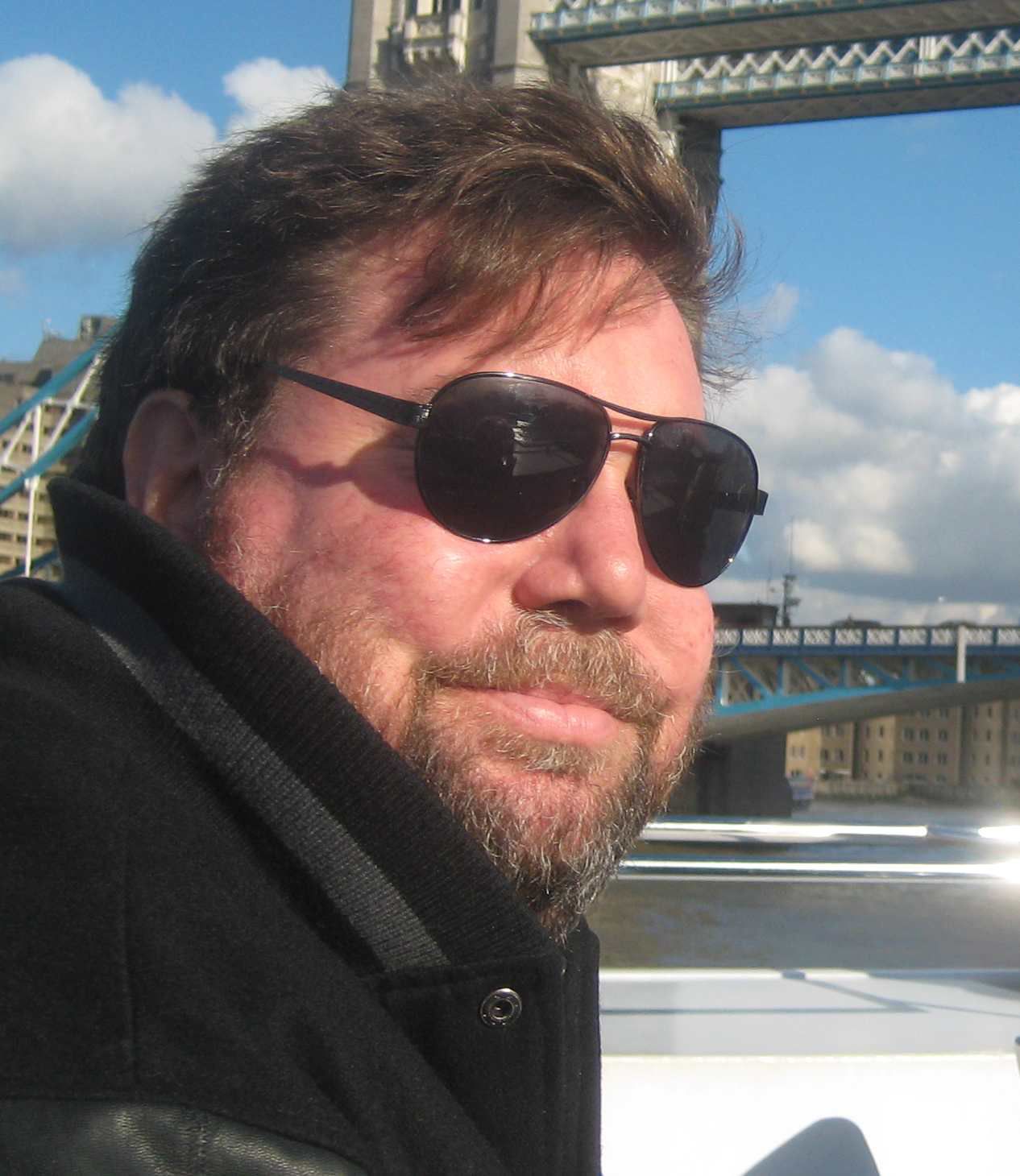 Tim Kirk, author/editor of “The Feral Boy Who Lives in Griffith Park” 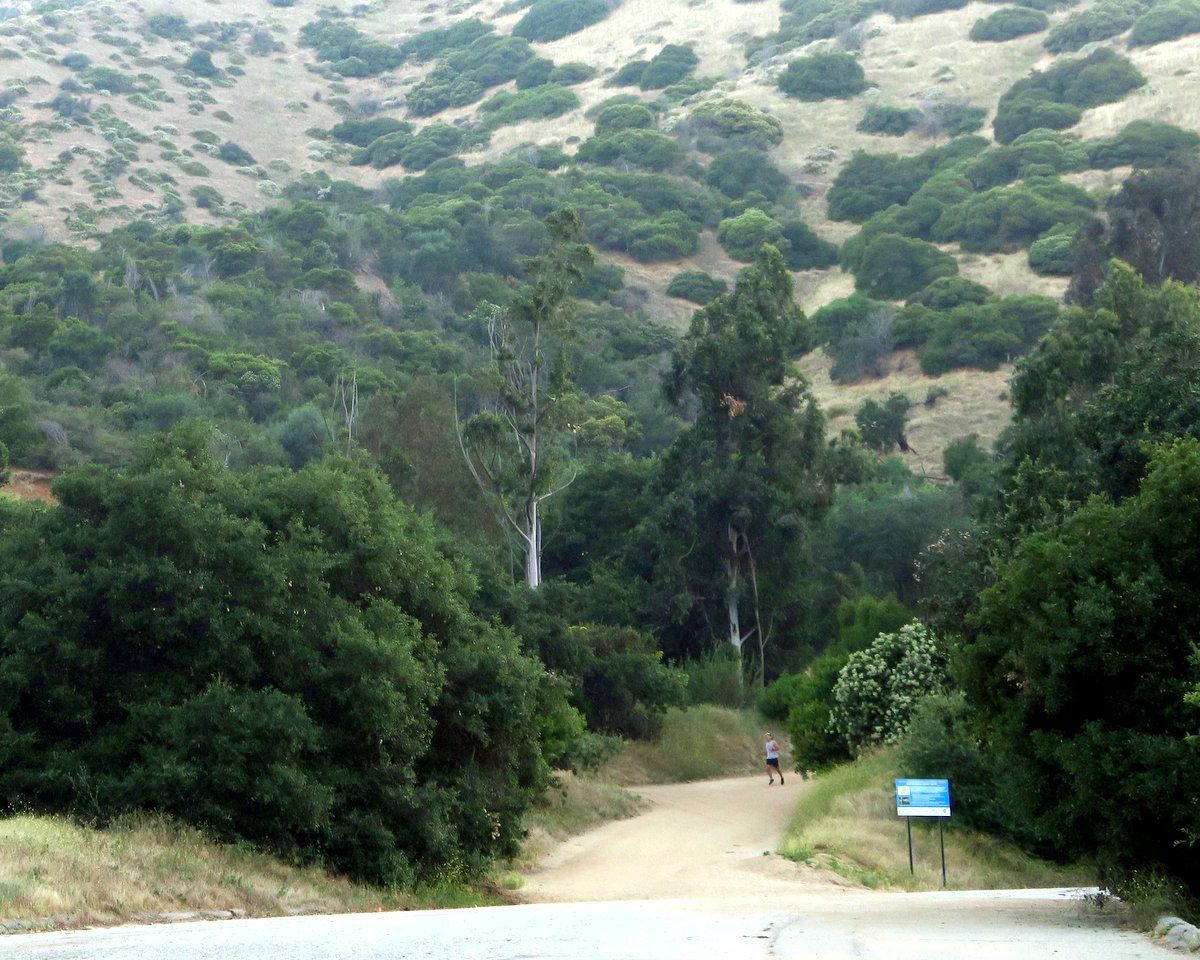 Griffith Park has always felt haunted - from a curse that was supposedly placed on the land in 1863, to Colonel Griffith Jenkins Griffith, who donated the land for the park and then shot his wife in the face during a paranoid rage, to the (possibly apocryphal) story of the haunted picnic table and the two teenagers who were supposedly crushed by a tree while in mid-coitus on Halloween night.

Add to these legends a new one - an immortal feral boy who lives in the park. This is an invention by filmmaker and author Tim Kirk. The feral boy is in the park right now. Even as you read this.

Kirk has co-authored and edited a new book called "The Feral Boy Who Lives in Griffith Park," a collection of short fiction by various authors - 17 stories in all -- set in a universe where the immortal feral boy is lurking somewhere on the park grounds.

Other characters include a murderous Western Swing guitarist, a golf caddie who has become a tabloid writer, and a pair of tweakers at their first parent support group. Writers include Kirk himself, as well as David Carpenter, Patrick Cooper, Rob Zabrecky, Steve Newman, Tim Davis, and Josh Lawson. The book comes out on July 6.

Kirk grew up out in Claremont and now lives in Elysian Valley with his wife, Stella, and their 11 year old daughter, Briar. But he may be best known in Echo Park, where he’s played Santa in the Christmas Parade for the past several years.

We asked Kirk about the park, and about the project he created from it.

What attracted you to Griffith Park as a subject?

When my daughter was a toddler, two things became apparent - she was very athletic and she was very social. I am neither of these things. So, five or more hours a day, every day, were spent at parks, and her favorite playgrounds were in Griffith Park. Years before, I was hitchhiking through the Midwest and I spent eighteen hours beside an empty road in the middle of Kansas cornfields. I can still see every detail of that anonymous spot. It was that kind of scene in Griffith Park, with my daughter off playing and chatting, and me just memorizing our surroundings. Of course, this involuntary meditation meant that every story idea I had was set in Griffith Park. For five years.

What inspired the idea of a feral child living in the park?

Masculinity looks very different when viewed through the eyes of a young girl. I had many heavy and challenging thoughts as I observed the way my daughter interacted with boys, with coaches, with other fathers, with me. These thoughts took form as the enigmatic figure of a wild boy lurking in the bushes of an urban wilderness. He was immortal. He was dangerous. He was a savior or a devil. He was punk rock. He was Los Angeles.

What made you decide to get other authors involved?

I spend most of my creative time as a filmmaker. Filmmaking is a very collaborative art. When I'm writing, I enjoy the freedom and lone responsibility of creation, but I miss the collaboration. I thought it would be invigorating to bring other writers into this universe I was building, and I was right. The book is stronger and richer because of their contributions. Also, readings will be more than just me droning on.

Any other thoughts on the book?

Myth making can be a slippery and elusive prospect. It's good to have a strong physical anchor, which is Griffith Park. July 6 is an important date for Griffith J. Griffith, bequeather of the land to the city and an asshole by all accounts. It is the centennial of his death. We decided that releasing the book on that date would be a suitable celebration.

Author Tim Kirk and other contributors will be reading from "The Feral Boy Who Lives in Griffith Park" at The Last Bookstore on July 7.