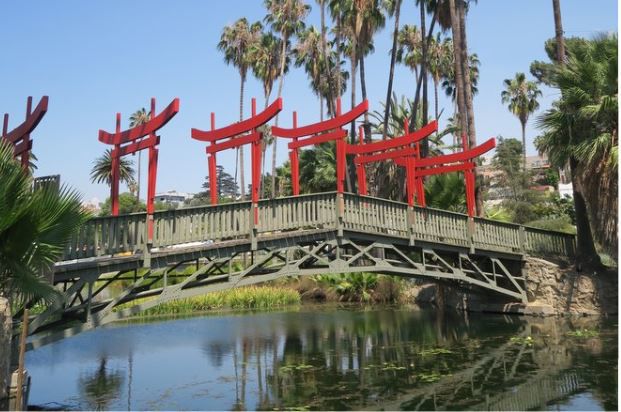 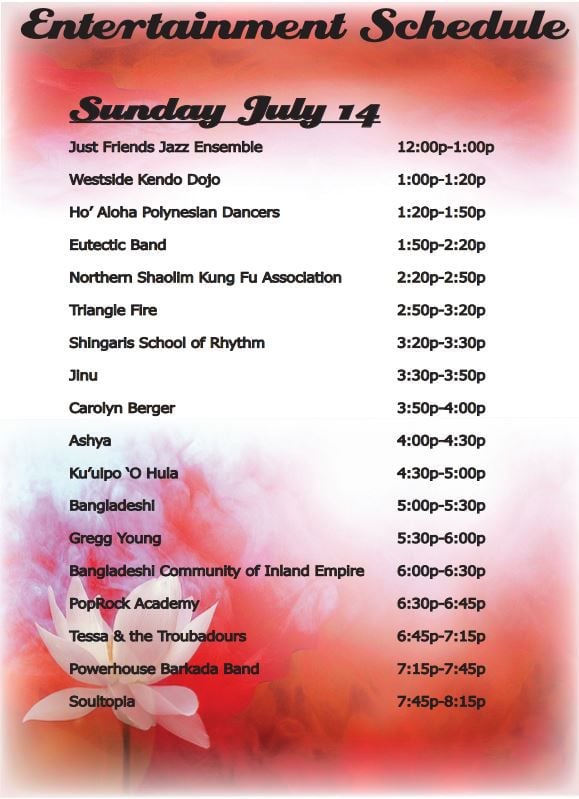 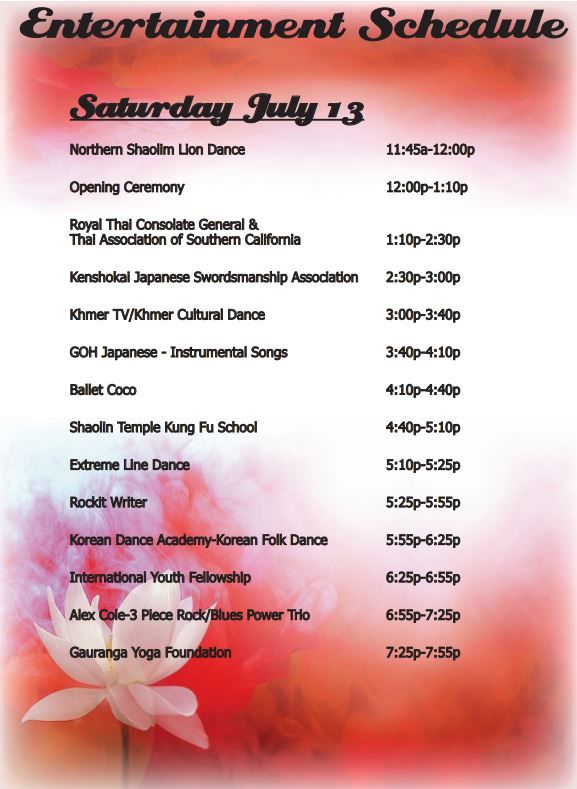 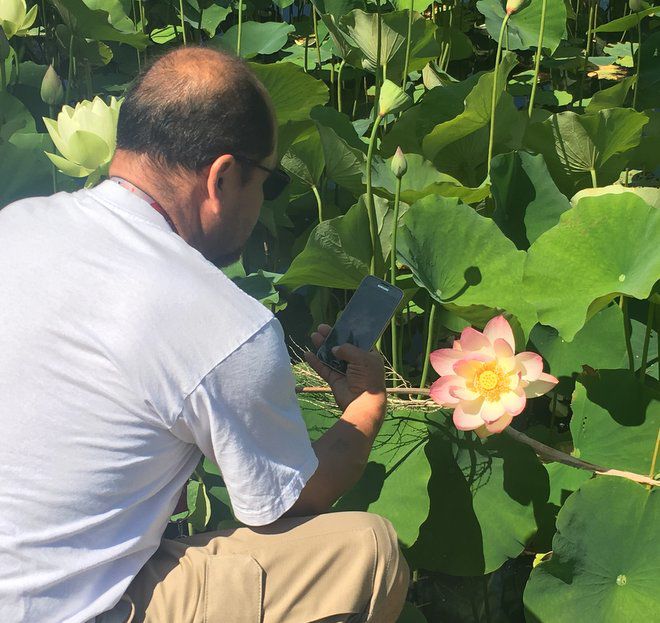 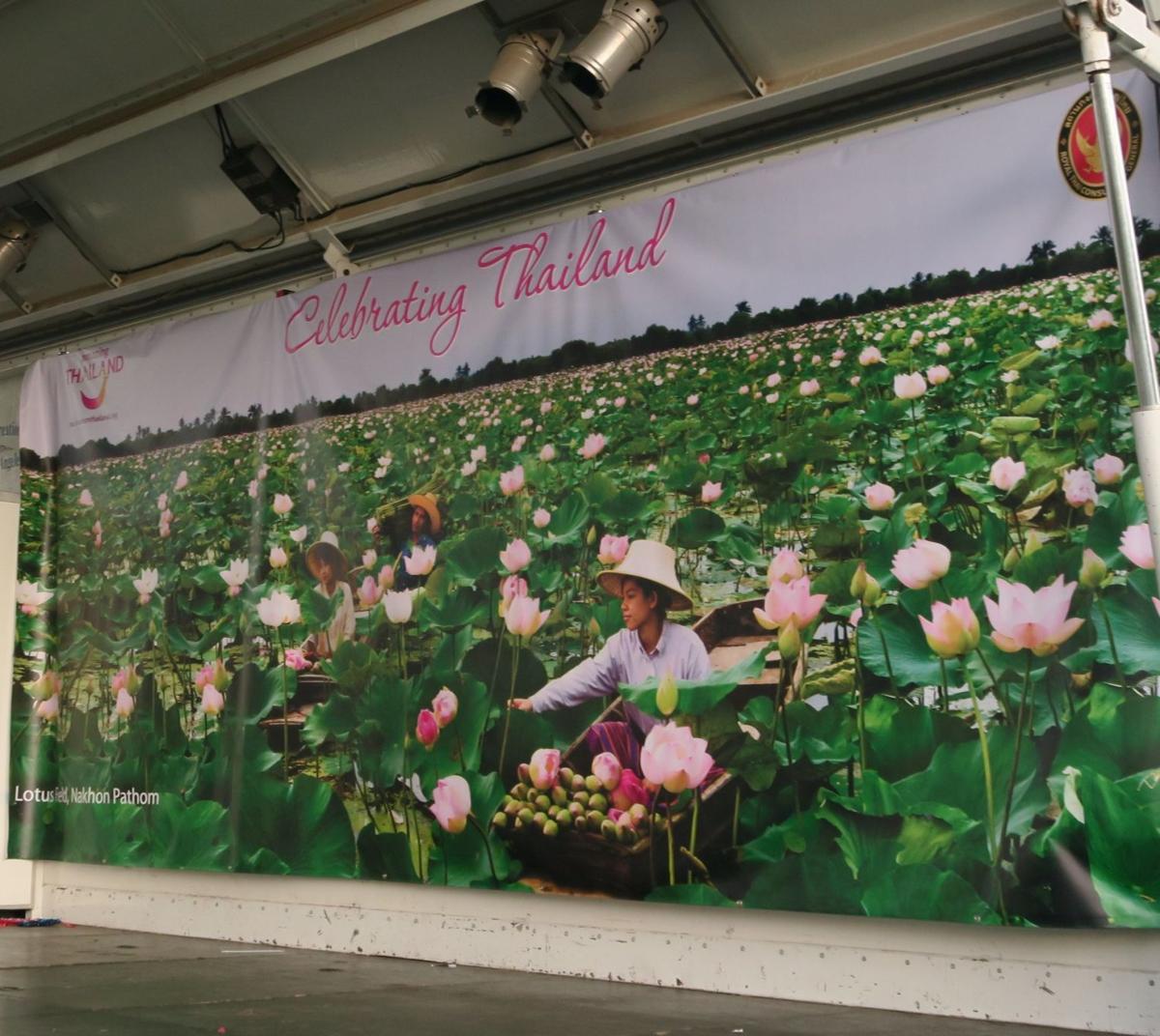 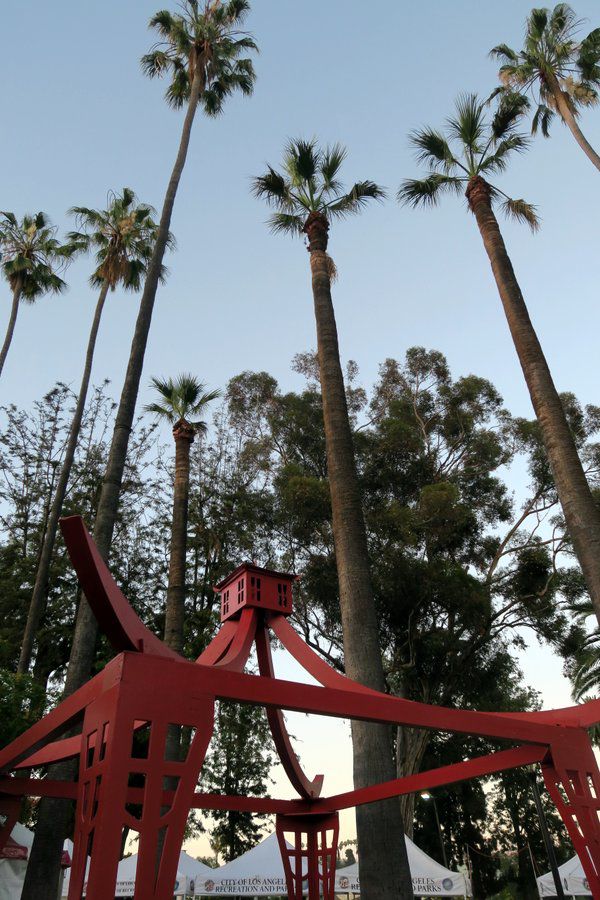 Echo Park - The 39th Annual Lotus Festival comes to Echo Park Lake this weekend, with the nation of Thailand taking the focus of this year's event devoted to Asian and Pacific island cultures.

Thailand will be hosting the Opening Ceremonies on Saturday, July 13, 11:30 a.m. The Thai Pavilion will feature traditional cultural displays and activities from that country, and the entertainment calendar at the Children's stage includes photo opportunities with an elephant.

What's new this year? The festival will end both nights with the launching of illuminated lanterns into the lake as part of a fundraiser.

Beyond that, the festival will feature food, entertainment and products from a variety of Asian cultures, including Japanese teahouse ceremonies, Tai Chi, a silent auction, a wide range of booths, and, of course, the Dragon Boat races.

Festival organizers say they expect more than 120,000 people are expected to attend. Meanwhile, the latest weather forecast calls for temperatures in the upper 80s and low 90s during the weekend. So, bring your sunscreen, hats and water bottle!

Here’s what visitors can expect this weekend:

Hours:  The festival itself officially begins at 12 pm on both days but many food booths and craft vendors might open sooner. The festival closes at 9 pm on Saturday and Sunday.

Cost: Admission and entertainment is free; the food and vendor merchandise is not.

Location: Most activities, including music and dance performances, food and merchandise booths, will be located on the north side of Echo Park Lake.

The Theme: This year’s festival will honor and feature the culture and traditions of the Thailand, with a pavillion, displays and music.

Entertainment & Activities: The schedule of events on Saturday and Sunday (see details below) features a wide range of live music and dance performances featuring Asian culture. The lineup at the Main Stage ranges from Korean folk and "extreme line" dance to jazz and Japanese instrumental music. There will also be kids dance and music troupes performing at the festival Children's Stage.

Dragon Boat Races:  Several teams will race across the lake during the weekend, with an awards ceremony planned to honor the winners on Sunday.

Kids & Family: Most of the events are family friendly, but the martial arts demonstration, rock climbing walls  and bounce houses are always popular with the kids. A Children’s Date will showcase music and dance acts as well as martial artists from 2 pm to 6 pm on both days

Food & Drink:  Food booths will serve up primarily Asian food, including Chinese, Korean, Thai and Filipino fare. There will also be food trucks and a beer garden.

Craft & Merchandise Booths:  Vendors selling various types of merchandise and crafts will be open for business.

Community Booths: Dozens of booths will be occupied by representatives of community groups and government agencies  to dispense information and, in some cases, freebies.

Take The Bus:  Visitors are encouraged to take Metro buses, which run along Glendale and Sunset boulevards. Echo Park residents can take the DASH bus that runs on Echo Park Avenue directly to the park.

Street Closures: Park Avenue, on the north end of the park, between Glendale Boulevard and Echo Park Avenue.

Don’t Forget The Lotus!  There will be a lot of things going on vying for your attention but don’t forget about the lotus!  The lotus bed in the northwest corner of the lake is the main attraction of the festival. However, this year's lotus bed is much smaller than in years past, with most of the plants clinging to the side of the lake. The blossoms close up in the late afternoon, so lotus lovers should arrive during the late morning or early afternoon for the best show.

Here is the entertainment schedule for this year: