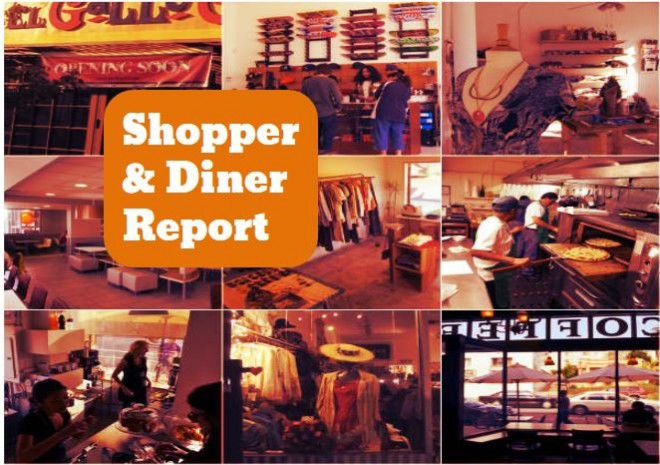 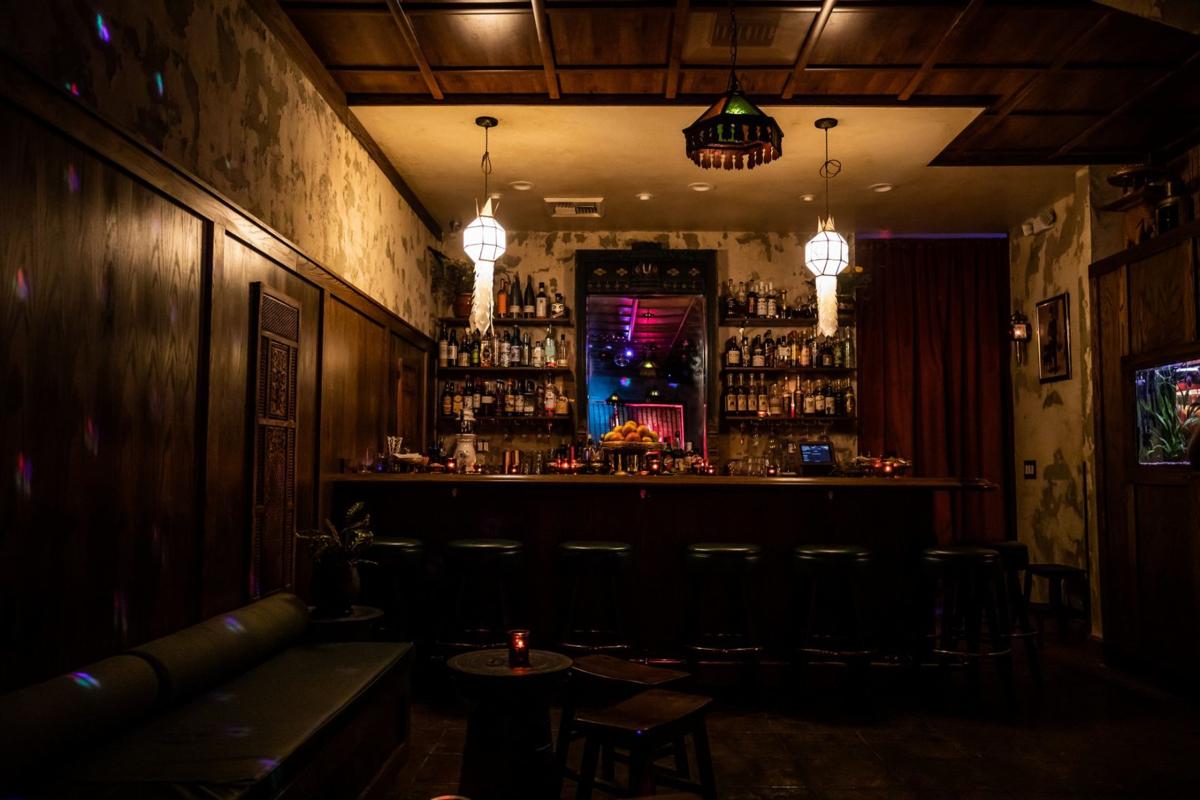 Here’s your weekly rundown of Eastside dining and shopping news.

Echo Park's newest bar and live-music venue does not have it's own entrance. Instead, you need to walk into Sticky Rice and then pass between the red curtains that separate the Thai restaurant from the "hidden bar" serving up classic drinks with a Thai-twist.

Inside, the candle-lit bar and lounge of Spirit House Echo Park is decorated with Chiang Mai lanna lanterns, red oak walls and ceilings, and Thai rain drums that are utilized as the low lounge tables.

While it's connected to and shares ownership with Sticky Rice, don't expect to be able to order off the restaurant's Thai Street menu. Instead, Thai peanuts will be available to much on.

Coastal Italian restaurant Marco Polo is gearing up for its grand debut in the recently opened Silver Lake Pool & Inn, Eater LA reports. The restaurant sits next to the pool and is detached from the hotel lobby. Casey Lane of Viale dei Romani designed the menu, with offerings from pasta to seafood fare. A full cocktail bar is also on site. Marco Polo debuts for walk-in dinner only service on Friday, Nov. 15. Breakfast, lunch and reservations are available on Monday, Nov. 18. Marco Polo is at 4141 Santa Monica Blvd. in Silver Lake.

Several Los Angeles restaurants made the cut on Esquire magazine’s list of Best New Restaurants, but only one Eastside eatery received a nod – Joy in Highland Park. Writer Jeff Gordinier recommends to “order everything” because “all of it is practically shimmering with just-cooked freshness.” Joy is at 5100 York Blvd. in Highland Park.

Long standing Latin Caribbean restaurant Cha Cha Cha may be long gone from the corner of Melrose and Virgil avenues, but its name still lives on. Apparently, 4Site Real Estate, the developer who built a 24-unit condo on the site where Cha Cha Cha once occupied, has named the building Cha Cha Cha, Eater LA reports. This was news to the former owners of the Cha Cha Cha restaurant, who expressed that the move was a “A slap in the face.” But Todd Wexman, chief developer of 4Site Real Estate, sees it differently. He suggested that the former owners of Cha Cha Cha “would be flattered” with the news.

What's your favorite Eastside place to eat and drink? Share your recommendation with Eastsider readers