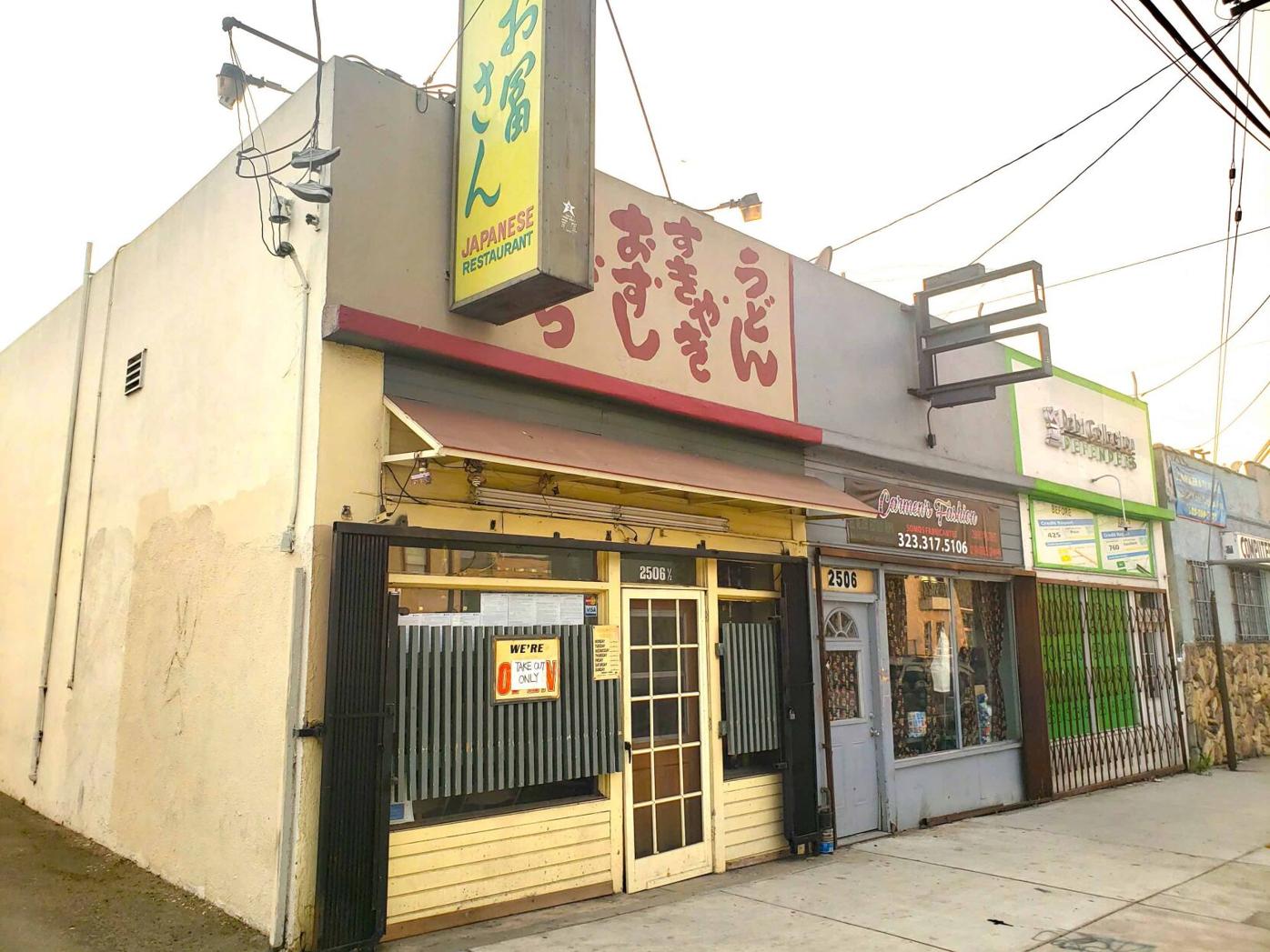 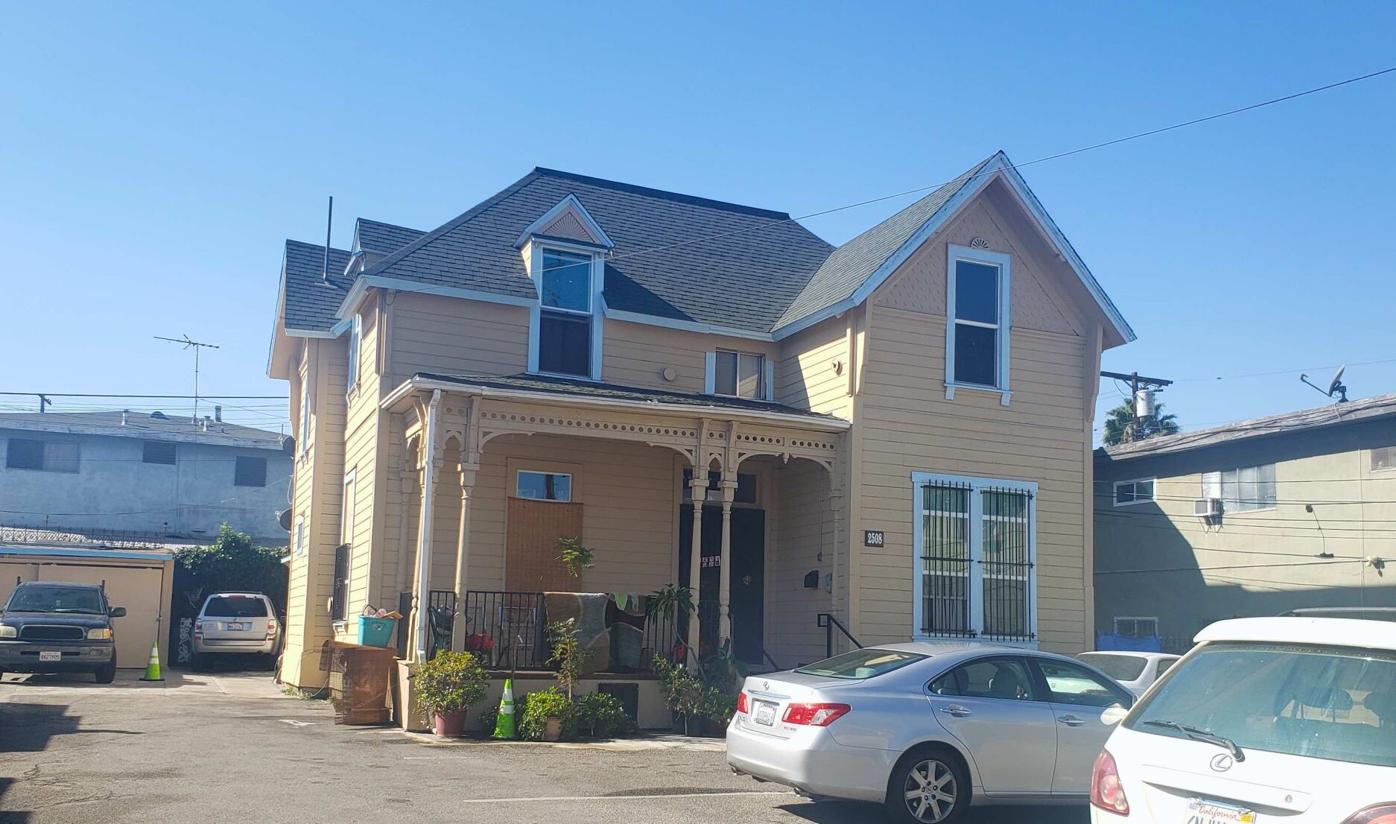 Boyle Heights - The last of the neighborhood's long-time Japanese restaurants, along with everything else on the same lot, has been nominated as a historic-cultural monument.

An application for monument status has been filed for the commercial building at 2504-2506 1/2 E. First St., as well as the Queen Anne-style residence in the back of that lot, at 2508 East First St.

Otomisan Japanese Restaurant, a small diner-like operation that serves up everything from chicken teriyaki to salmon sushi to salmon sashimi, occupies one of three storefronts on 2506 1/2 E 1st St. It opened as Otemo Sushi Cafe in 1956 and is believed to one of the oldest continuously-operating Japanese restaurants in Los Angeles.

"In the 1950s, Patsy Duncan .... remembers her family used to walk to the restaurant to buy sushi as omiyage (gift) to bring to relatives in Riverside," according to a history of the restaurant by the L.A. Conservancy. "During this time, the restaurant made hundreds of bento box lunches for kenjinkai (prefectural) meetings of local Japanese that were held on the weekends at local parks such as Griffith Park and Elysian Park."

Along with the Conservancy, Boyle Heights Community Partners is the co-applicant for the nomination.

The commercial building was built in 1925 by Ryohei Nishiyama, according to the L.A. Conservancy’s website. It originally had a Japanese-operated grocery store, before becoming a food establishment in the 1950s.

The residential structure, referred to in the nomination as the Martha Sindell Residence, was built in 1890, during the height of Boyle Heights’ early development, It’s believed to have been built for Mrs. Anna E. Littleboy, a pioneer drug store owner and widow of deceased Union Army officer William Littleboy.

The house is named after the first recorded resident, Martha Sindell, who was Anna Littleboy's mother.

This structure was moved to the rear of the lot in 1925, when Ryohei Nishiyama constructed the front building.

The monument proposal comes up for a hearing on Nov. 5.

I love this restaurant. Also, it is Otomi not otome san.

Otomisan is almost certainly the oldest Japanese restaurant in Los Angeles period. Yamashiro opened in 1960, Hinano Café in 1961, Mitsuru in 1968, Oomasa in 1972.