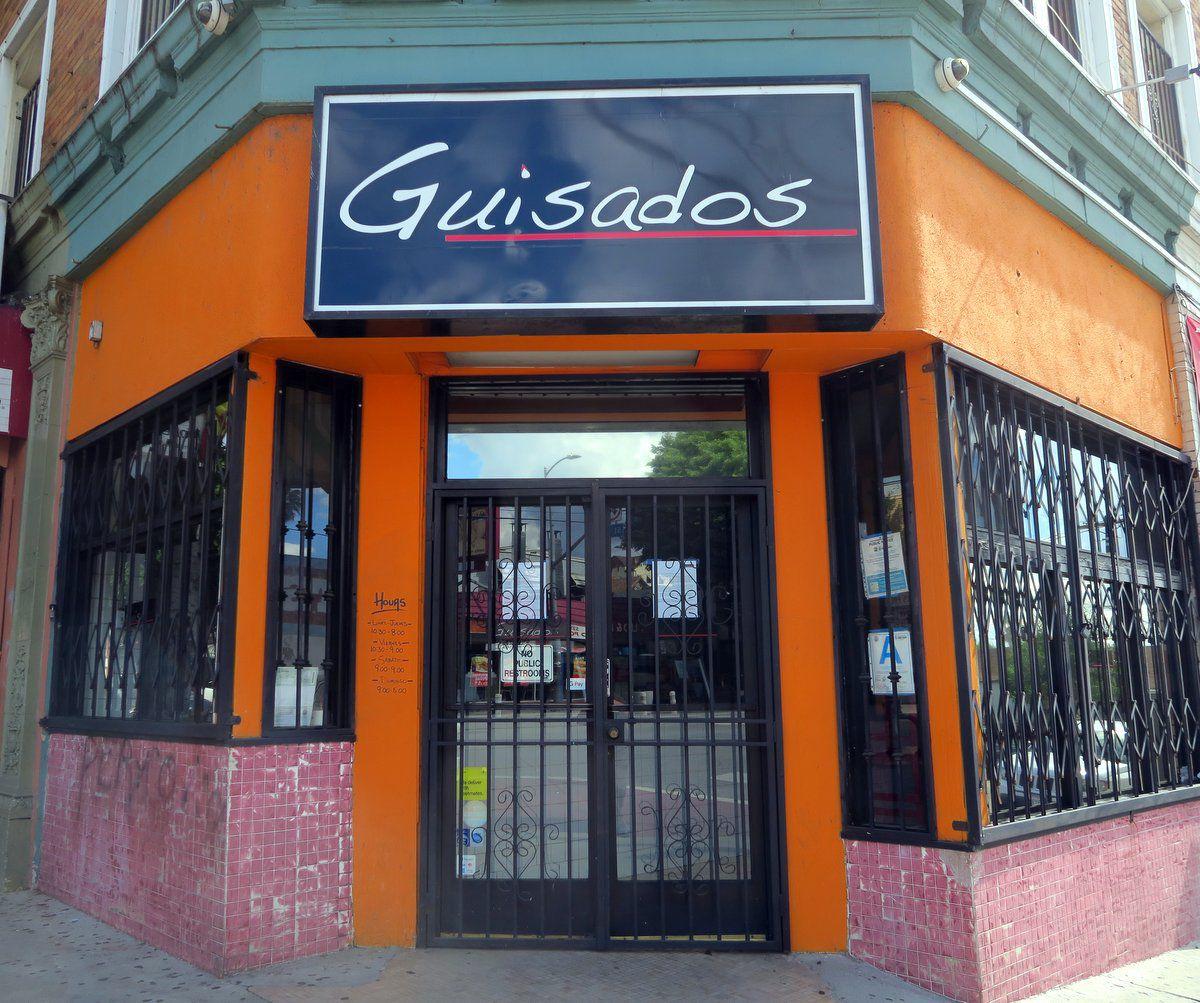 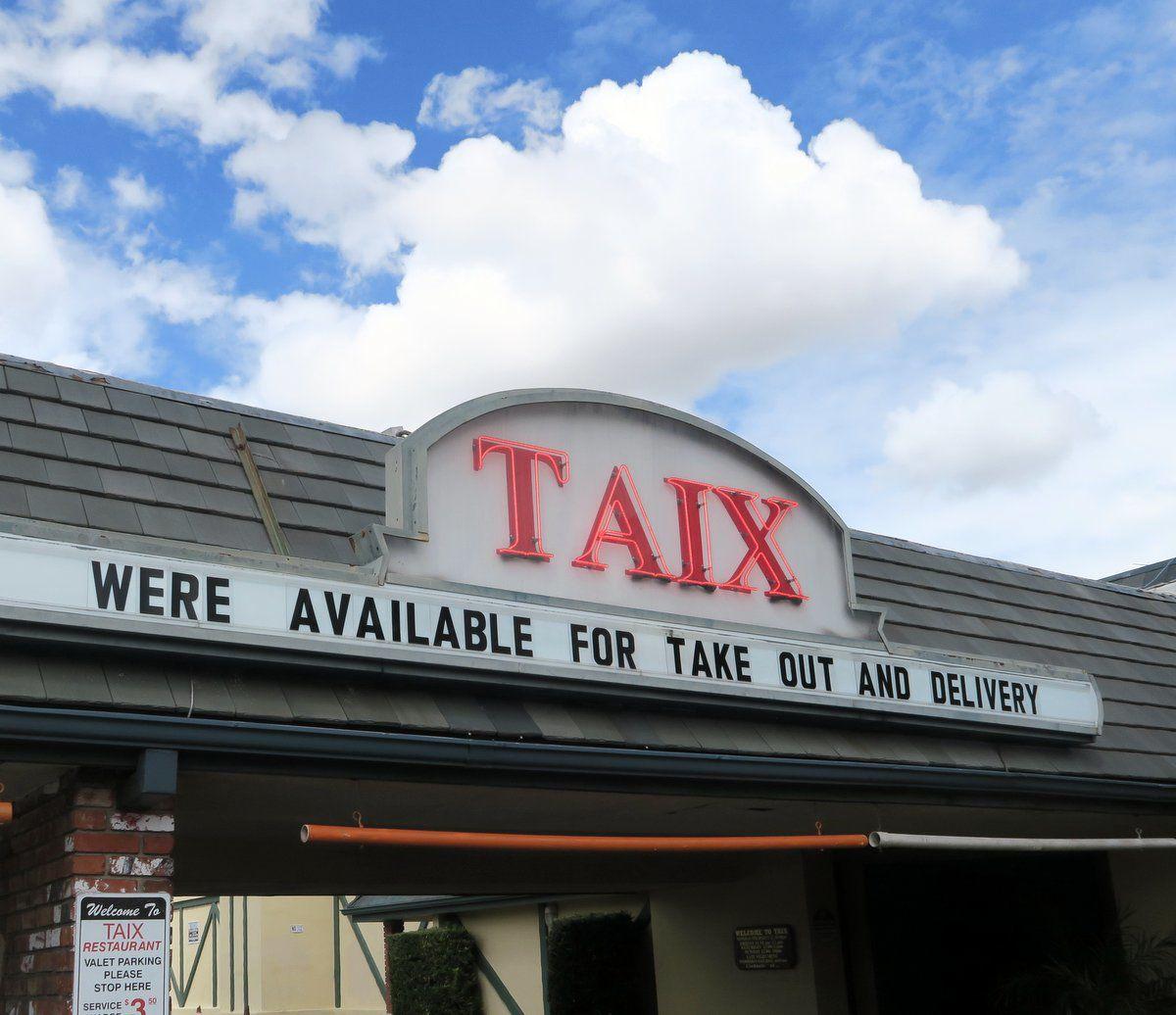 Dining rooms are shut down. Workers are being laid off. And owners are appealing for support.

Things are bad for restaurant owners and employees in the wake of coronavirus restrictions and fears. Very bad, based on the interviews The Eastsider conducted with several owners and staff.

Let’s start with this: Guisados, the popular taqueria with outlets in Boyle Heights and Echo Park, has temporarily closed all seven of its locations . Monday was their last night of service for the foreseeable future, according to owner, Armando de la Torre Sr.

"I can’t make enough to pay my employees, pay my rent," de la Torre said. "You have no idea how bad I feel. I’ve got families that depend on their fathers and husbands."

The closure comes in the wake of orders by Mayor Eric Garcetti barring restaurants throughout the city from offering dine-in service. They can only offer takeout or delivery and also continue to operate drive-thrus.

But even aside from that, Torre said, business was down an average of 70 percent for all his restaurants, including locations such as Beverly Hills and West Hollywood.

At other restaurants, the news may not be as dire - but it’s tough.

In Glassell Park, Lemon Poppy Kitchen laid off 15 employees and is down to a skeleton crew, including its three owners, to handle take-out and delivery orders. The money collected in the tip jar will go to help the employees who were let go, said Katie Kildow, one of the owners.

"We were not anticipating celebrating our anniversary by laying off almost our entire staff, but in light of the news we think it's best to encourage them to file for unemployment," said an email sent to Lemon Poppy customers. "It was not an easy decision for us to come to but we think these are the necessary steps to keep our doors open after we get through this."

At El Compadre in Echo Park, the staff is using the down time to deep-clean everything and take care of some deferred maintenance, said the manager, Cesar Jimenez. But they’re not going to focus on delivery or take-out until they see what the next few days will bring.

And in Jimenez’s opinion, the next few days could bring an even more severe lockdown, such as in San Francisco.

Northern California officials have announced a "shelter in place" order for six Bay Area counties. Residents can leave their homes only under “limited circumstances,” and only essential businesses such as grocery stores and pharmacies will remain open. Restaurants can still offer delivery and takeout.

"That’s how Frisco is doing it and we’re not too far from there," Jimenez said. "I believe it’s going to come this way."

Over at La Pergoletta in Los Feliz and Silver Lake, the owners are  taking the situation moment by moment, said the owner/chef, Paolo Seganti.

“Bussers and waiters - we can’t use them,” Seganti said. “They’ll have to go on unemployment. And that’s it.”

But La Pergoletta also has a deli counter - which has seen a spike in business. People have been coming in for fresh pasta, sauces, even bread, Seganti said.

"Normally not a lot of people get bread, because we’re not a store," Seganti said. But stores aren't necessarily an option now. Not far away at the Hollywood Vons, the bread shelves had been completely cleaned out for days.

Pine & Crane in Silver Lake also has some advantage since they’re already set up for casual take-out, said Mike Juan, one of the managers of the Taiwanese-Chinese restaurant.

“We can only forecast we’ll have some type of revenue, steady but slower,” Juan said.

“We kind of knew slightly beforehand that we were going to make that switch,” said the manager, Charlie Drake.

The disappearance - however temporary - of the dine-in experience, though, is no small loss in itself -- for restaurants as well as customers.

"For some people, it’s their escape from their office," said Jesus Rangel, manager of the Guisados in Boyle Heights. "It’s a way to unplug."