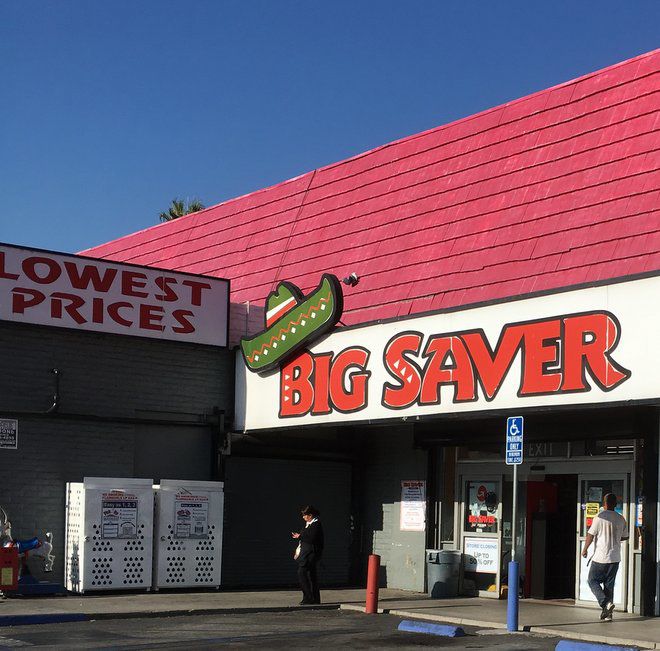 Big Saver pictured in late 2018 before it closed for good 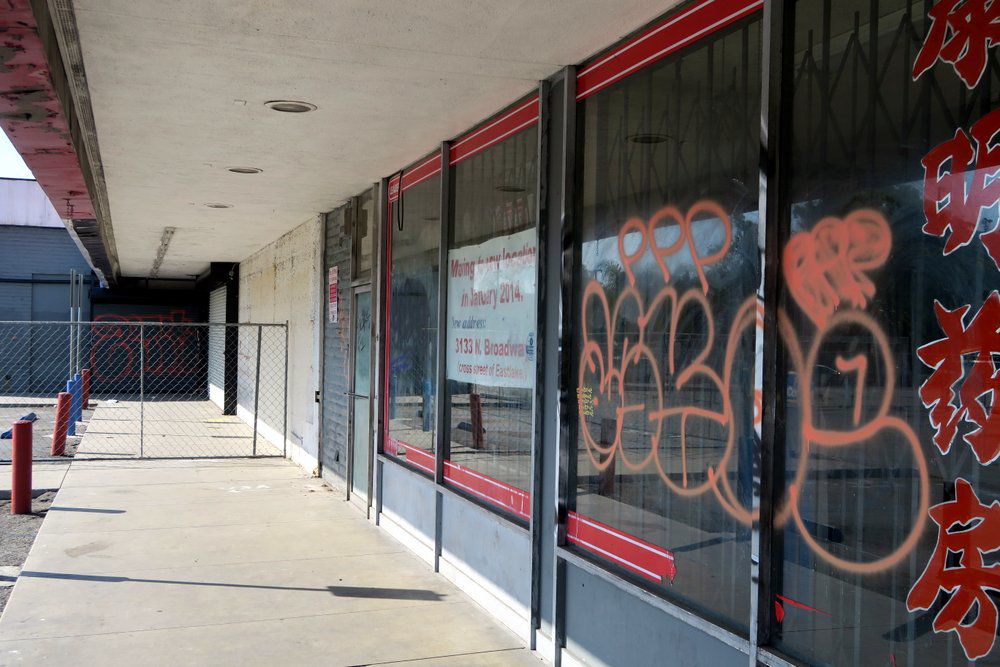 Several shops near the former Big Saver are also vacant

CYPRESS PARK -- What’s going into the former Big Saver space? That’s what a lot of residents have been asking since the small market on Figueroa Street closed in December. The majority, based on interviews and online postings, want another grocery store — specifically a Trader Joe’s. But they probably should not get their hopes up.

The neighborhood is a bit of a food desert with the departure of Big Saver, which catered primarily to Latino customers. Four gas stations take up the corners of Avenue 26 Avenue and Figueroa, and a Yum-Yum Donuts is the only surviving business in the small shopping center. There are rumors that Yum-Yum (which opened in 1971 as the first store in the donut chain) could expand their storefront once the mall is redone. But many locals would prefer another market.

Some active community members believe whatever moves into the space will set an important tone for other projects up and down Figueroa. But the arrival of a Trader Joe’s or a similar chain viewed as upscale has also triggered concern about gentrification.

That’s what a lot of residents have been asking since Cypress Park's only major market closed. Select your choice below or share your alternatives in the comments to this story.

Brad Holt, a member of the Greater Cypress Park Neighborhood Council who moved into the area in 2012, is one of the many favoring Trader Joe’s to open up.

“My wife and I regularly visit Yum-Yum, but always felt that the Big Saver was a bit of a misnomer (basic food items like milk and eggs were more expensive and didn't keep that long), which is why we're big proponents of Trader Joes,” he said.

“It's got low-cost and healthy food choices for our more densely populated area that has few options.”

The topic of what locals would like to see in the vacant space gained a lot of reaction on Nextdoor, a social networking service for neighborhoods. Angelo Bellomo—a Mount Washington resident who has lived in the area for five years after living in Highland Park, Echo Park and Silver Lake—started a thread on the social media site to ask fellow neighbors to request a Trader Joe’s. He didn’t expect the large amount of responses it would draw.

“I didn’t want my thread to become a battleground on gentrification issues, but I think Trader Joe’s would be good because they’re inexpensive and they pay their employees well. That’s a big deal for our community,” said Bellomo.

Elsa Flores, an active member of the Cypress Park community, agreed she would like to see a Trader Joe’s there too.

“If you’re looking for what we can welcome into our neighborhood at the old Big Saver spot, I would vote for a Trader Joe’s,” she said. The Monrovia-based chain isn’t only of interest to younger generations, but older ones as well.

Her parents Juan and Margarita, who have lived in the area for almost 30 years, also vouch for the grocery.

However, those Cypress Park and Mount Washington residents wishing for a local source of cookie butter and other Trader Joe’s favorites will be disappointed. A representative for the chain told The Eastsider that opening a Cypress Park store is not part of the company’s immediate plans.

“It’s always an honor when we hear that a community wants a Trader Joe’s store in the neighborhood,” said Kenya Friend-Daniel, national director of public relations at Trader Joe’s, in an email.

“We never take that for granted.

“At this time, the Cypress Park neighborhood is not a part of our 2019 real estate plans, however we are always looking for locations that would be a great fit.”

With Trader Joe’s out of contention, we asked some other chains that residents had mentioned as filling in for Big Saver. A spokesperson for Aldi, a German-owned discount grocer that has been expanding in Southern California, was non committal.

“We don’t have specific information to share about a possible location in Cypress Park at this time, but we look forward to sharing news as plans develop.”

The Eastsider also reached out to Lassens, a pricey natural foods chain, but they didn’t respond.