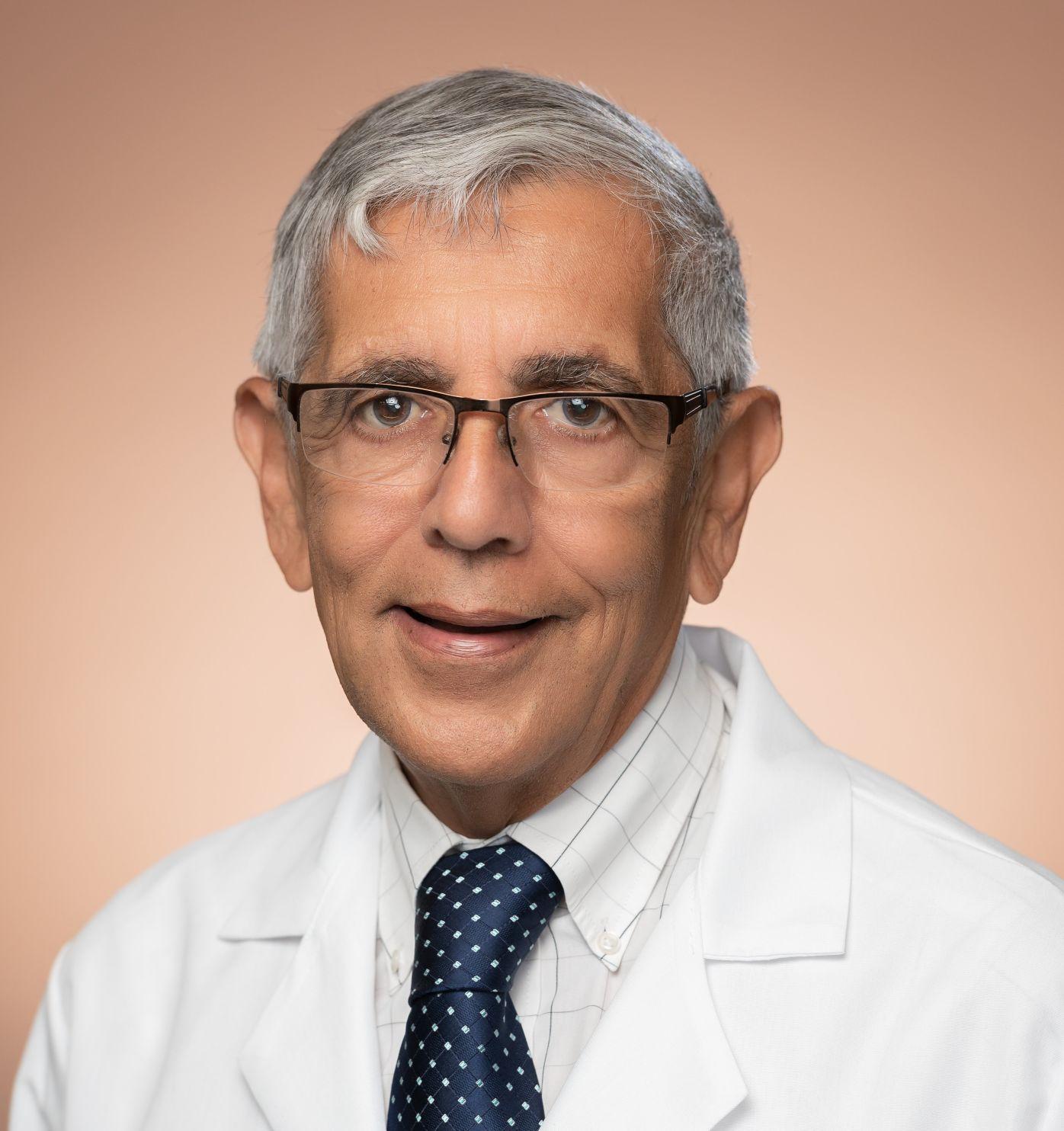 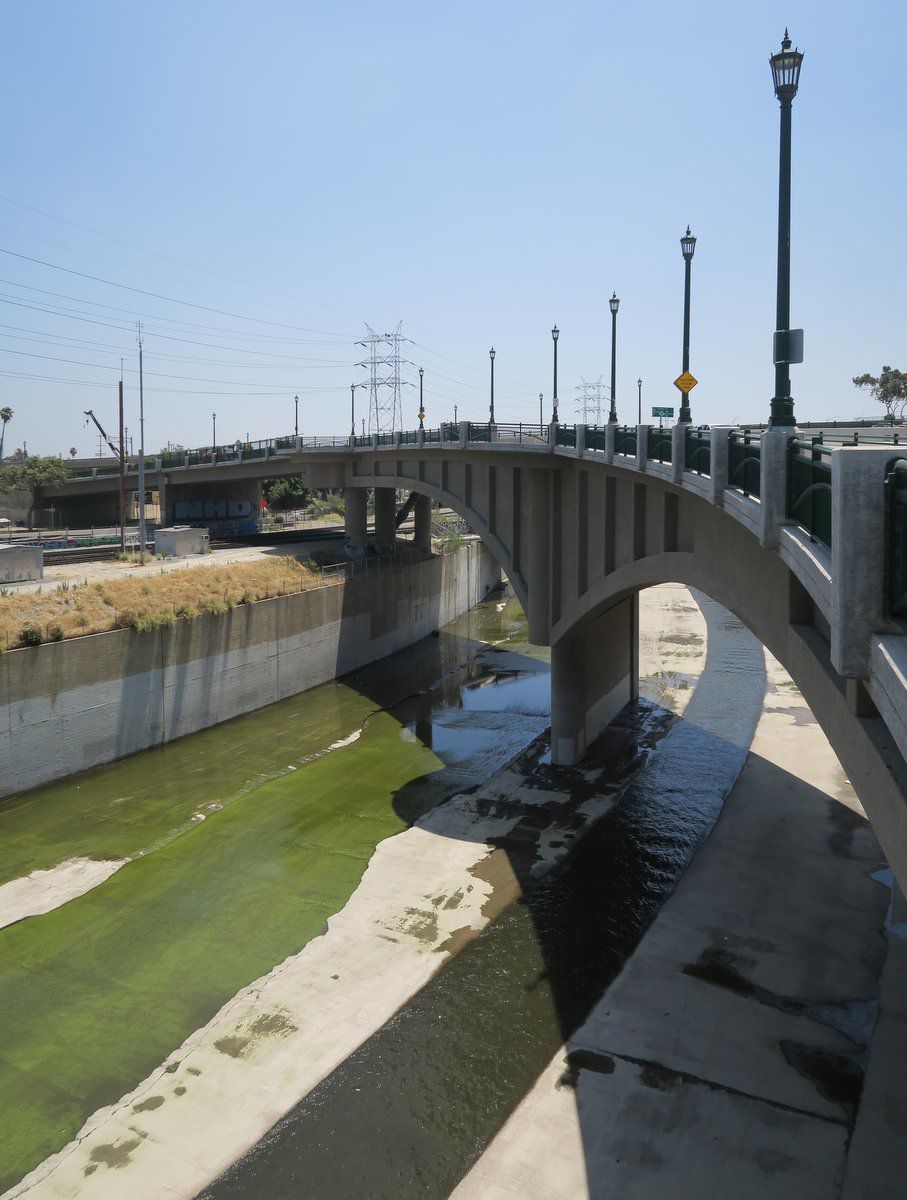 Meza's body was found in the L.A. River near Riverside Drive and Figueroa Street

Frank Meza may eventually be best remembered for all the people he helped over his life as a doctor and activist. But first we will have to get further and further away from the tragic and shocking end to his life earlier this month in Cypress Park.

Those who knew Meza said the retired doctor inspired generations of Latinos to enter the medical professional and was an advocate for low-cost healthcare for underserved communities. The avid, life-long runner was a co-founder of an Eastside area track club and participated in countless fundraisers. He even influenced the art that hangs on the walls of some local clinics.

"I don’t think he ever turned anyone away that wanted to be mentored," his wife Tina said. "He gave his private phone out freely and invited people to call."

Frank Meza died July 4 in an apparent suicide after having been accused of cheating in a marathon. His body was found in the L.A. River channel near the Figueroa-Riverside bridge, not too far from where he grew up in Elysian Valley and where he ran on the track team at Cathedral High.

"He was called a dishonest man to the world," Tina said. "It was an assumed status." He received threatening emails and attacks, with accusations spreading to family members, Tina said. His employers were contacted, and jobs were withdrawn. The running community ostracized him, Tina said.

All this came at the end of a life spent mentoring so many people that Tina said she couldn’t always remember which people were Frank’s colleagues, and which were former mentees who later became colleagues.

“They all kind of grew up,” she said.

One who went from mentee to colleague is Dr. Efrain Talamantes, Medical Director of the Institute of Health Equity at AltaMed Health Services. When he was a medical student in 2003, Talamantes first saw Meza giving a keynote speech at a scholarship dinner.

"I had never really come across a Latino physician with his vision and passion for the community," Talamantes said.

Years later, Talamantes ended up working under Meza at AltaMed, where Meza was chief medical officer.

"He was the first to acknowledge our good work, but also the first to take responsibility when things didn’t go as planned," Talamantes said. "Many of us look forward to being that that kind of leader."

Meza was born in Los Angeles to Mexican immigrants. His father died from liver cancer when Meza was still a boy. His widowed mother, a garment worker, bought a home in Chavez Ravine. The family later moved to Elysian Valley after much of Chavez Ravine was demolished to make way for what would eventually become Dodger Stadium.

"The L.A. River was kind of our home," said Meza in a 2000 interview. "That's where we played. That was our whole identity, and I never ventured more than about three miles from there, till I left high school."

Meza’s activism in L.A.’s medical community traces as far back as 1969, when he volunteered at the newly opened East Los Angeles Barrio Free Clinic on Whittier Boulevard - a neighborhood service that would ultimately expand to become AltaMed.

He moved on from there to college, eventually getting a master’s degree in public health at UCLA before heading to medical school. Soon, Tina and Frank were two working physicians raising a family. But Meza also took it on himself to coach runners and sometimes even pay training camp fees for kids in the neighborhood - an expense that Tina said she only found out about later.

De la Rocha ultimately brought Meza in as chief medical officer for AltaMed. "We’ve known him as a straight shooter - on anything," de la Rocha said.

So after decades of pressures from medical school, medical practice and medical administration, how did Frank Meza succumb to the stress of online harassment?

"Frank didn’t suffer, as far as any of us knew, from mental health [issues]," de la Rocha said. "There was nothing in his history about this."

The problem began when Meza set an unofficial record for his age group at the 2019 L.A. Marathon. Marathon watchers noted inconsistent times between race sections, and that he left the course at one point. Tina countered that times can be uneven in races with uphills and downhills - and that Meza left the course in order to urinate. Meza accepted a disqualification, but harassment only built up - to the point where critics also accused members of his family of helping him cheat.

Meza talked about running again with a witness, to prove he could legitimately run that time. But he also faced heart surgery, along with the possibility that he would not get his full strength back.

"He’d spent a lifetime building a reputation. It was shattered within days," Tina said.

"Even successful people like him can be overwhelmed," she added.

Frank Meza’s funeral was held at the Holy Family Catholic Church in South Pasadena. A standing-room-only crowd filled the church and its annex, Tina said.

You're making it out as if the accusations of cheating are just unfounded harassment. The man was caught ON CAMERA on a BIKE in the MIDDLE OF A MARATHON he was allegedly running. He was trying to steal hard-earned records from other seniors who run. The man did plenty for the community but he was a serial cheater who couldn't deal with his cheating coming to light. It is a sad story for everyone: him, his family, his community.....but also for the runners who just wanted their races to be fair and now feel unwarranted guilt for doing so.

Wow this article is so disingenuous. If your going to produce articles at least you should have some semblance of balance. Its almost like you believe people are binary, either black or white, no gray. People are human and can have flaws. Generous, admired people can also have dark secrets and glaring flaws. While Dr. Frank might have been a great community member, father, husband ect.. he used his position of respect in his community to continuously cheat people out of their hard work at major marathons. What this article glaringly leaves out is that Dr. Frank was already disqualified from numerous previous marathons for suspicious behavior. He was caught leaving the course multiple times, in the same race, his splits for certain sections were faster than the world record for his age for that distance, ie impossible to run world record 5k speed inside a marathon. There is photographic evidence of him on a bike at a marathon he claimed a world record on. Lets put all pretenses aside, this man cheated in almost every single marathon he ever competed in, and in the process denied the rightful participants of their hard earned rewards. That being said, we can still all agree that he was a great man in his community and did a lot for the underprivileged. Just because he was a habitual running cheat still shouldn't diminish the deeds he did over his lifetime. But lets not delude ourselves into thinking that this man was a saint with no flaws or failings. That would just be stupid to believe for any human.

I have to agree with you people are complicated not everyone is mr or mrs clean solid through this guy had a serous desire to be a super athlete and to been seen as such at any cost. It is Sad he did this he could have moved away and started over helping poor communities and making a restitution to himself and making things right by doing good he could not and he would not take the humiliation so he cheated again one last time those that loved him we are not Gods or perfect. it was just running it Was just a token award. int was just a few Bravos from peers. it wasn't worth his life but he thought it was. tragic.