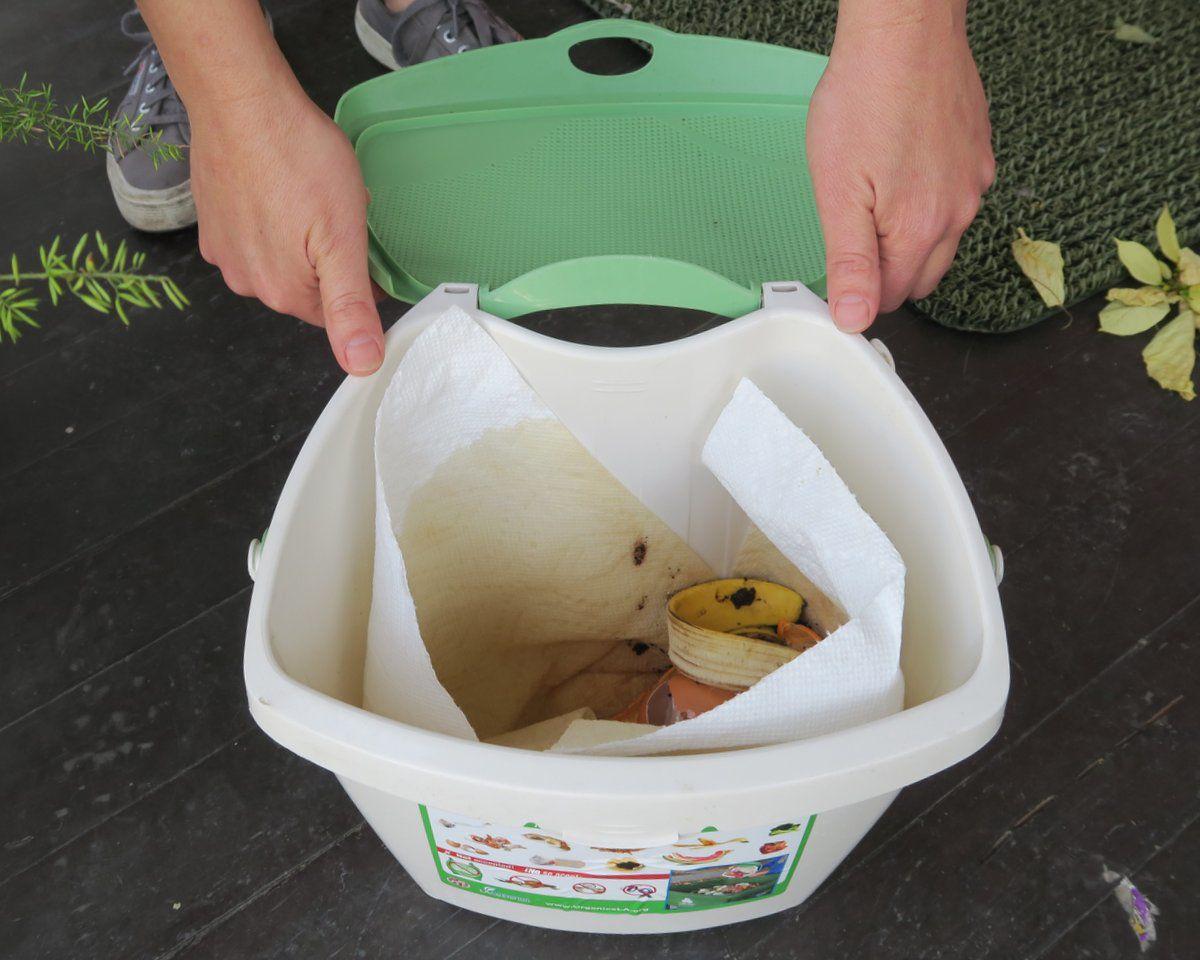 Food scraps are collected in a kitchen pail, which is then dumped into the green curbside trash bins. 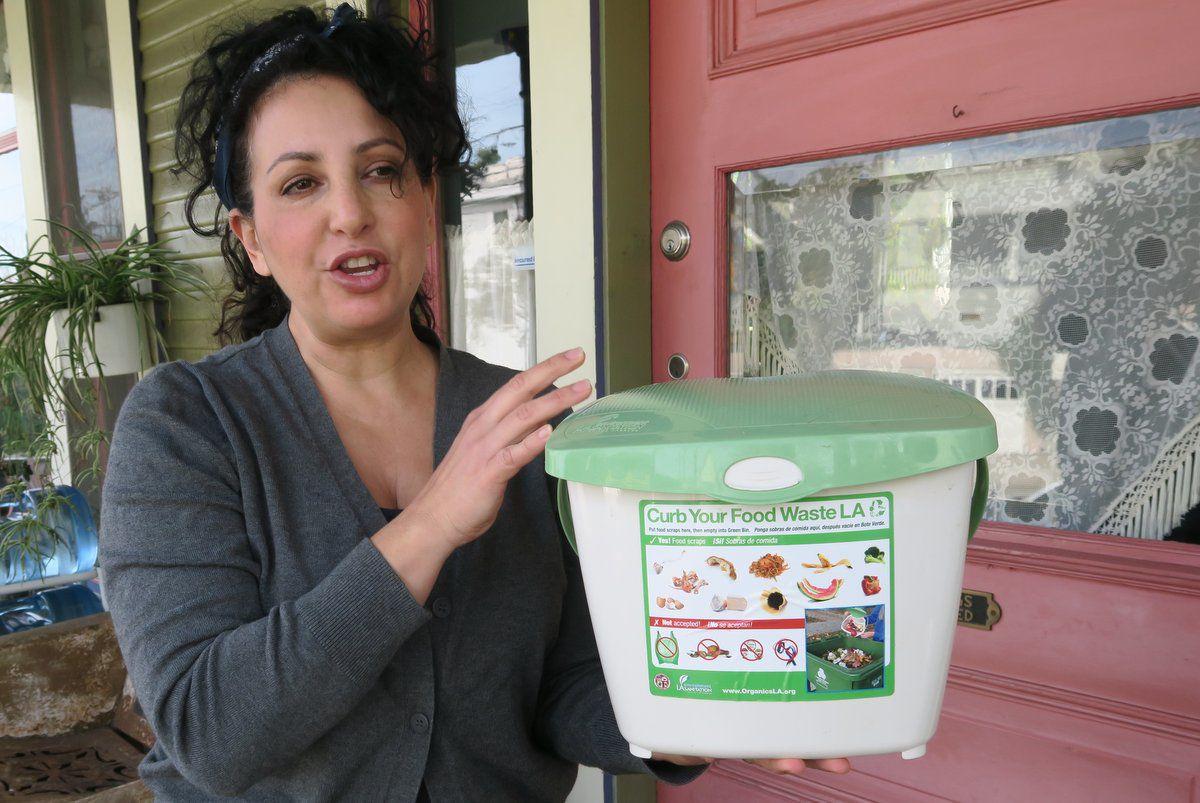 "I’m still training myself not to automatically throw eggshells and banana peels in my regular kitchen trash can," said Madalyn Rofer-Choate of Angeleno Heights.

Not everyone has the wherewithal to recycle or compost their kitchen scraps.

So the city has been testing a program called Curb Your Food Waste, which is turning food into enriched, fertile soil instead of being dumped into a landfill to generate greenhouse gasses.  It's also about educating residents about how to shop and make the most of their food before it goes to waste.

The program may appeal to eco-conscious residents. But it has meant changing some daily habits for at least one participant in Angeleno Heights.

"I’m still training myself not to automatically throw eggshells and banana peels in my regular kitchen trash can," said Madalyn Rofer-Choate. "The process is not automatic yet. But it was like that with the recycling program too when it first started. Now I would never absentmindedly throw recyclable items in the regular trash, that’s automatic for me now."

Starting last May, households in Angeleno Heights, Echo Park and Silver Lake have been among the nearly 18,000 that agreed to participate in the pilot program, according to Heather Johnson, a spokesperson for Los Angeles Sanitation.

At least one trash route within each of the city’s 15 council districts is participating in the pilot. The two-year pilot program is being rolled out at a cost of $3 million.

Under the pilot system, L.A. Sanitation has provided participants a kitchen pail and a green curbside bin that is normally reserved for garden and lawn clippings. According to the program's FAQ page, the pail is for food scraps (including meat and bones, as well as grains, fruits, vegetables and anything else that was once edible), house plants and cut flowers.

The food waste from the pail is then tossed into the green curbside container and is eventually processed into fertilizer at special facilities designed to handle both green and food waste (If you are not part of the pilot program, don’t throw food waste into the green trash bin).

"The commingled material is processed through anaerobic digestion, which has the ability to biodegrade many types of food items, including meats,” Johnson said.

The process also captures the methane that would otherwise go into the atmosphere, according to CR&R Environmental Services, which does the yeoman’s work of processing the waste.

After running for more than half a year, how’s the program been going? That’s hard to say. No data has been published yet on how much food waste has been gathered so far, Johnson said.

Back in Angeleno Heights, Rofer-Choate says sticking with the program means having to wash out the kitchen pail frequently -- “it’s messy and extra work” -- that could turn some people off.

But at the same Rofer-Choate said she has grown more aware about trying to minimizing waste.

"It’s also made me more conscious of exactly how much food we waste as a family, which was something I was already concerned about but could never quite figure out how to manage," she said. "I’m still figuring it out, but when you see a bucket full of spoiled produce it gives you a way to visually quantify it. I’ve gotten better.

Skip the tiny bucket and just make space for a compostable bag in your freezer to store all compostables until you're ready to transfer to the outdoor green bin. Saves space on the counter as well as eliminates possibility foul odor and pests.

Individuals, businesses and organizations can support neighborhood news coverage and promote their message by purchasing a monthly Community Sponsorship.