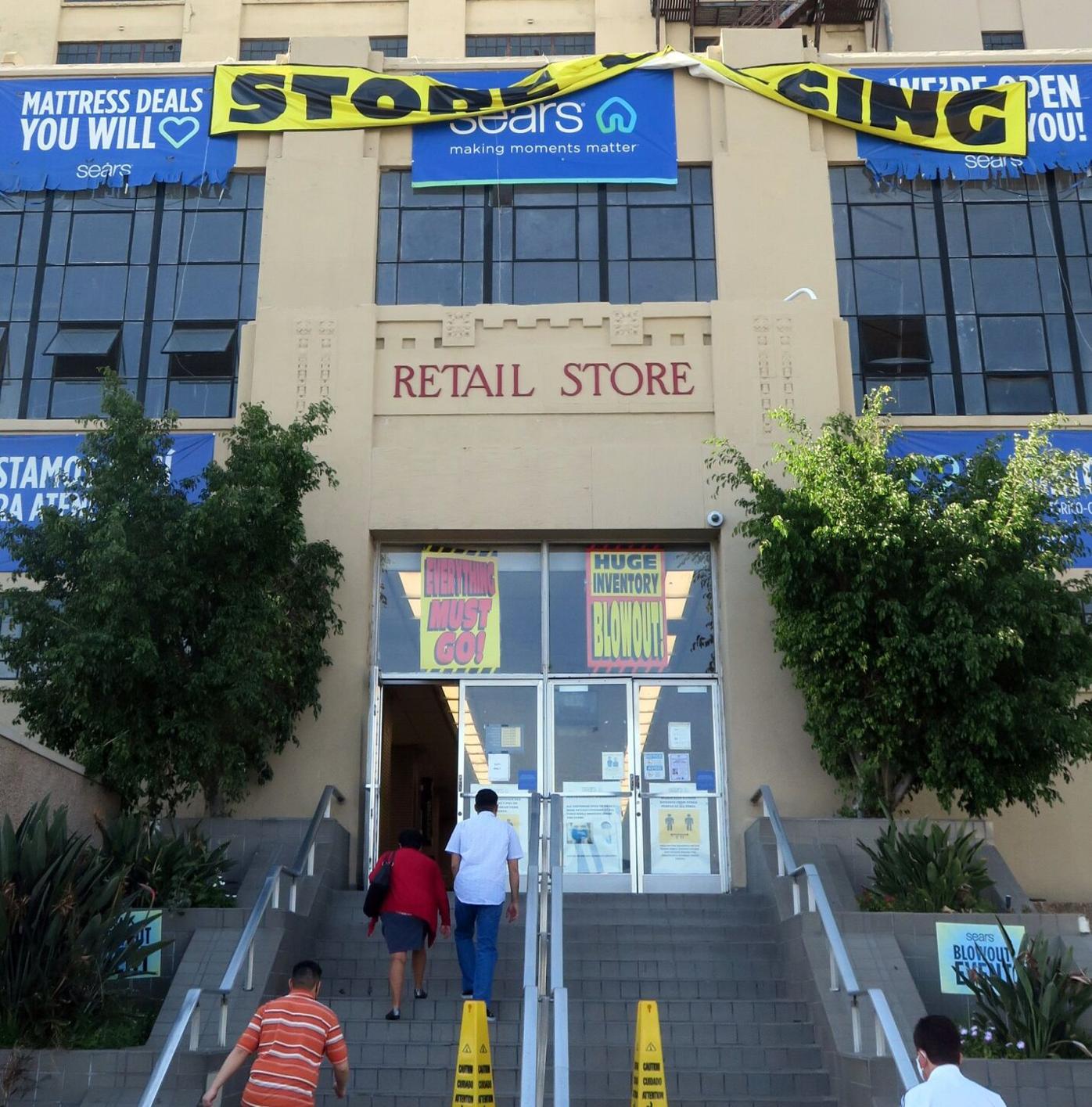 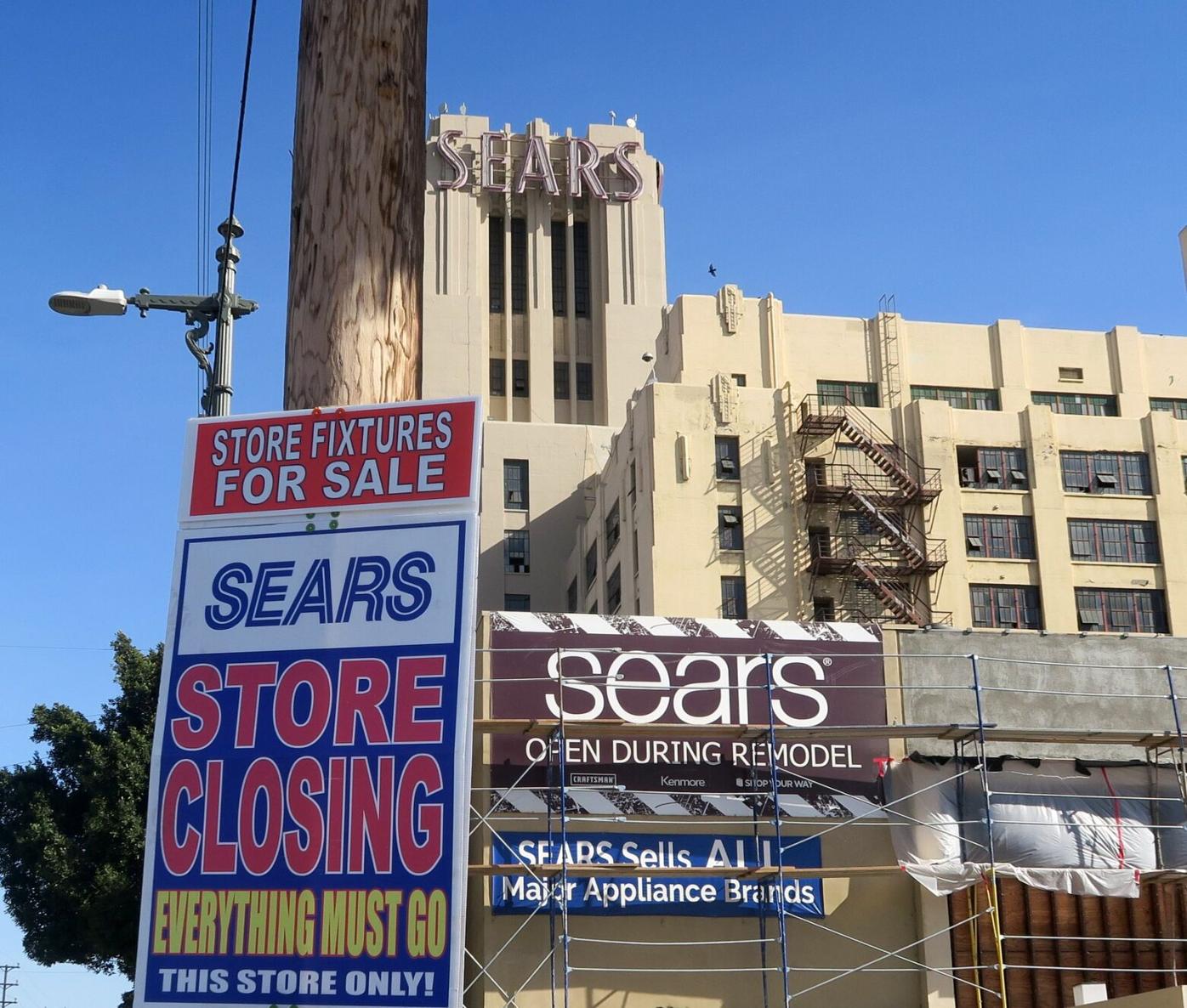 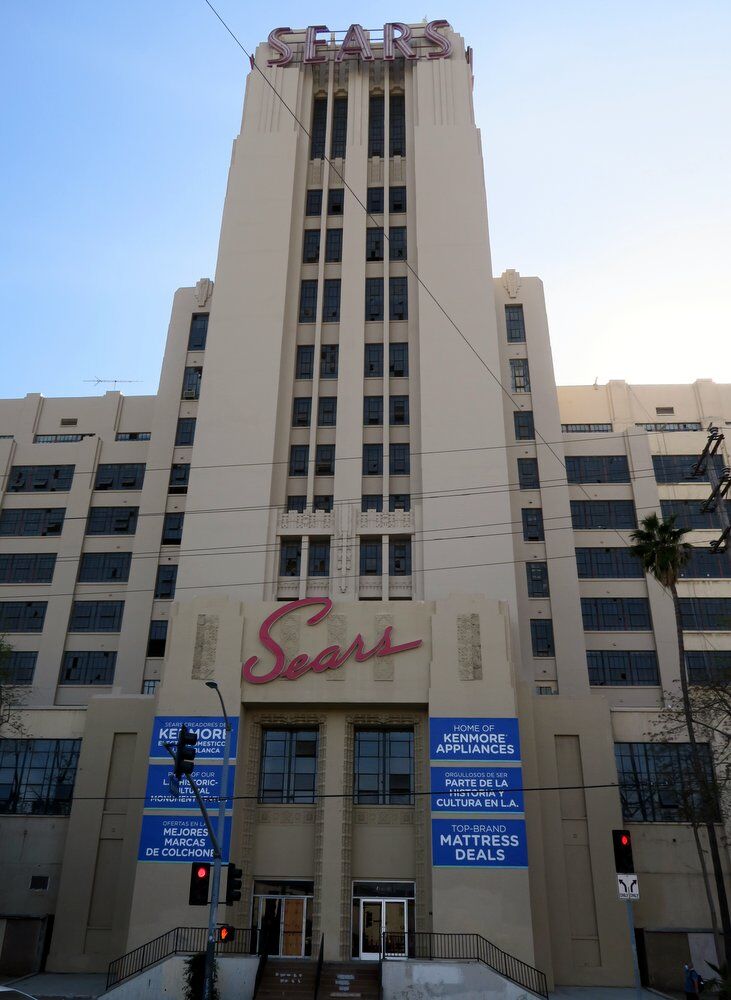 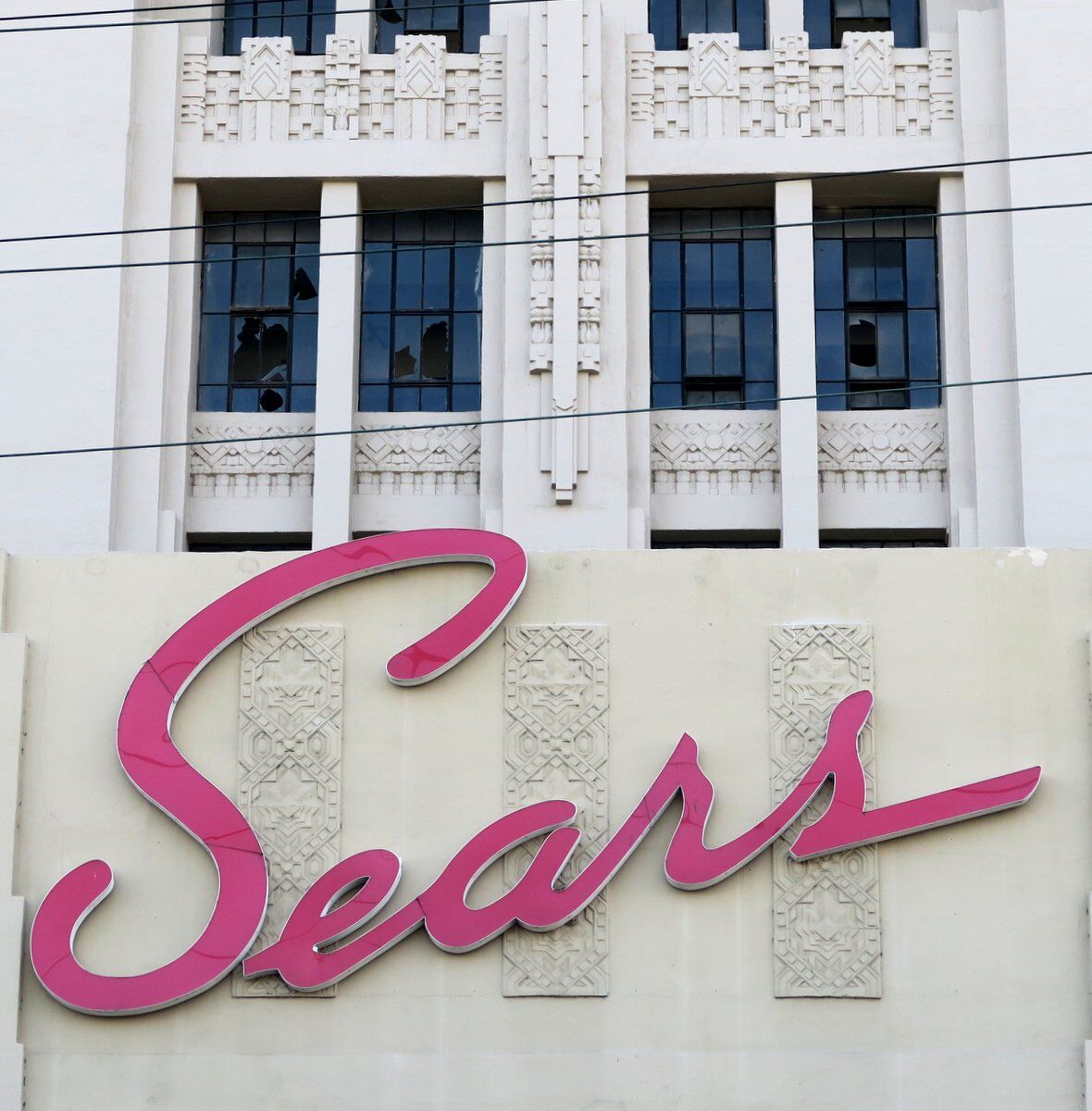 Boyle Heights - The end could be just a couple of weeks away for the giant Sears store on Olympic Boulevard and Soto Street, according to employees on site.

Workers say the store - which has held location for more than 80 years - is set to close sometime in the spring, possibly in April. The store is now holding a large inventory sale.

But a closing date for the business cannot be confirmed by the company that owns Sears - Transformco. Representatives have not responded to repeated requests for comment.

This is one of 10 Sears stores that were offered up for lease in August. There has been no news of a lease, and a representative from JLL - a real estate services firm working for Transformco - did not indicate a renter had been found.

This leaves the future unclear for the 94-year-old building and its 1.8 million square feet of floor space.

A brochure for the property offers control of the property for the next 90 years. It also notes that the massive structure is to be part of a larger redevelopment. In a concept unveiled by developer Izek Shomof, the building is to be redeveloped into a new residential complex with up to 1,000 units of housing.

But that plan presumed that Sears itself would remain open.

One idea for the property now is to make it a vaccination site for the COVID-19 vaccine, said Pete Brown, a spokesman for Councilmember Kevin De Leon, whose District 14 includes the Sears location. But this idea is currently just in the talking stage, Brown said. He also could not confirm that the Council District office has had any recent contact with Transformco.

The building opened in 1927 as a mail order warehouse for the department store chain, with employees on roller skates racing around the structure to fill orders.

But the Sears corporation ran into into trouble a couple of decades ago, as it struggled to keep up with the competition. It was taken over by Kmart Holdings Corporation in 2004, then by Transformco in 2019.

At around the time, Sears had 489 full-line department stores going, according to Forbes magazine. After this most recent round of 10 leases end, the company will have only 36 locations, Forbes said.

“It’s a huge thing,” Brown said about the closing of big stores like Sears, “because a lot of these places have been around for decades and provided good jobs.”