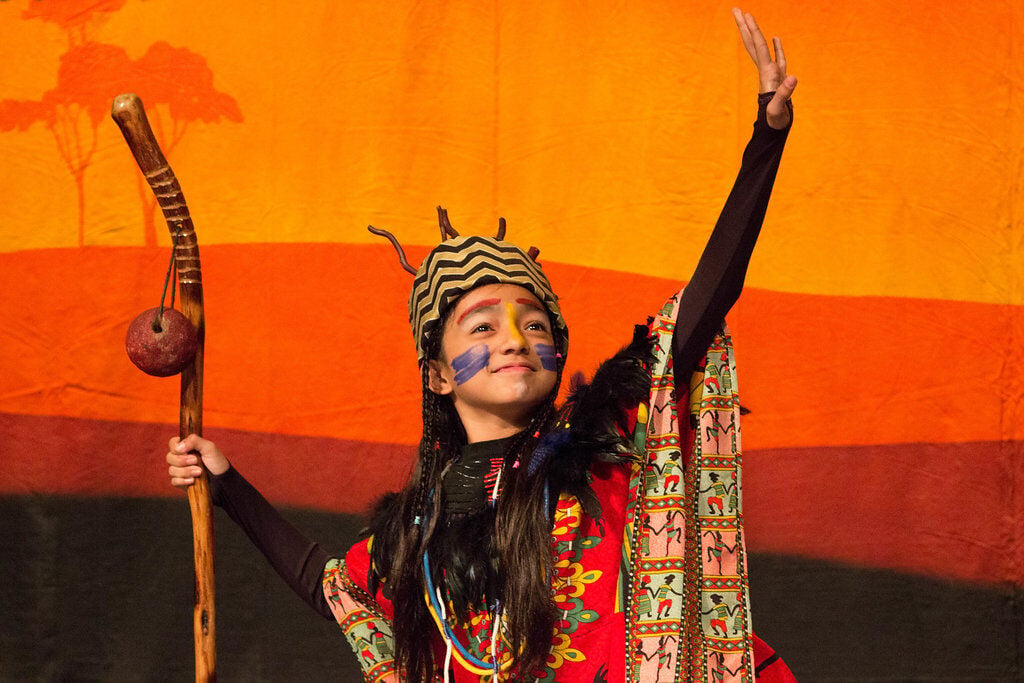 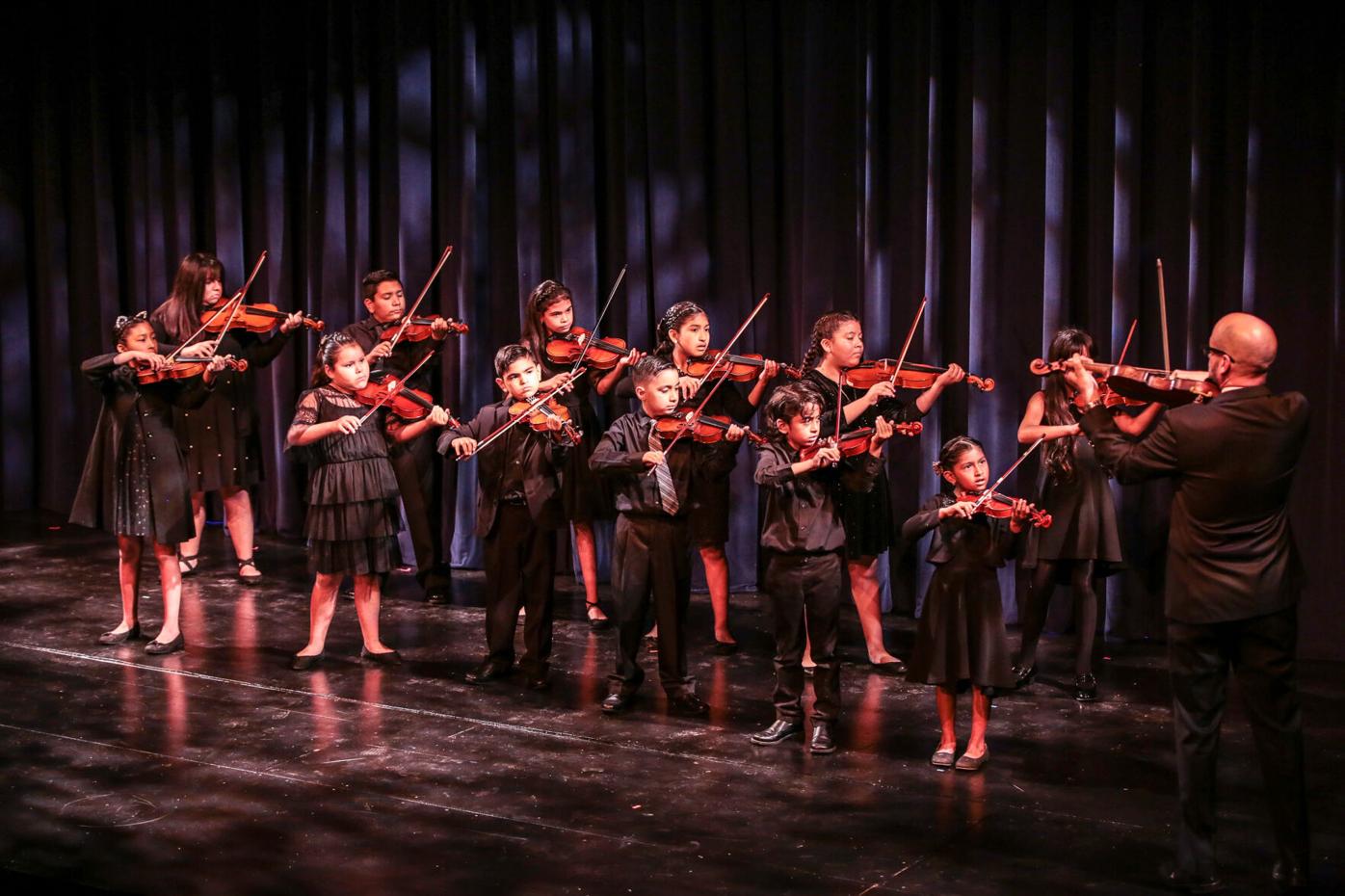 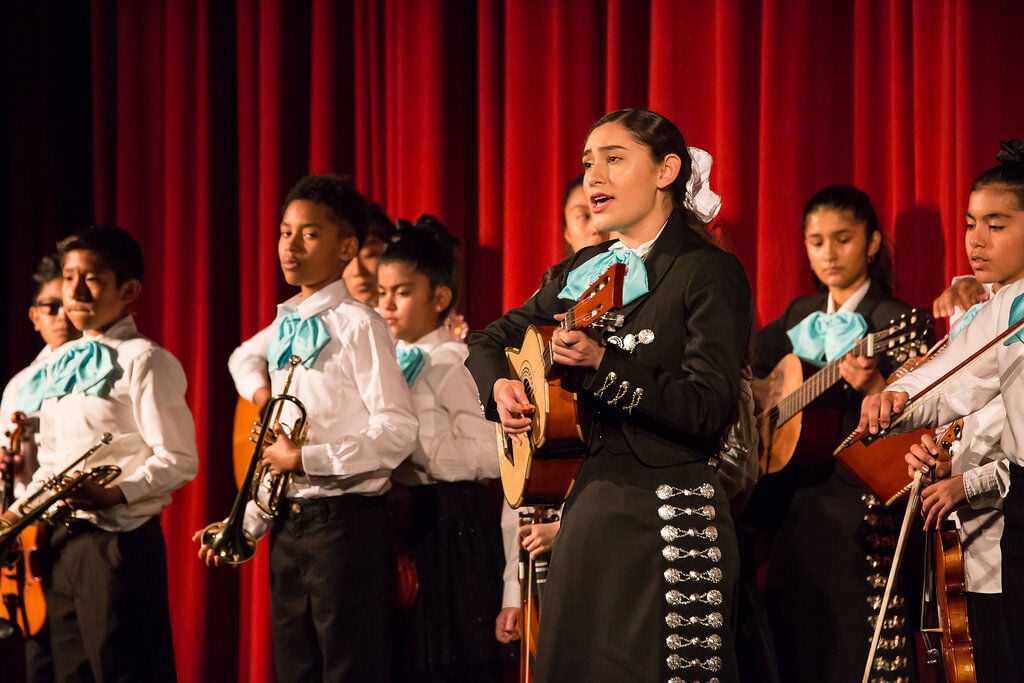 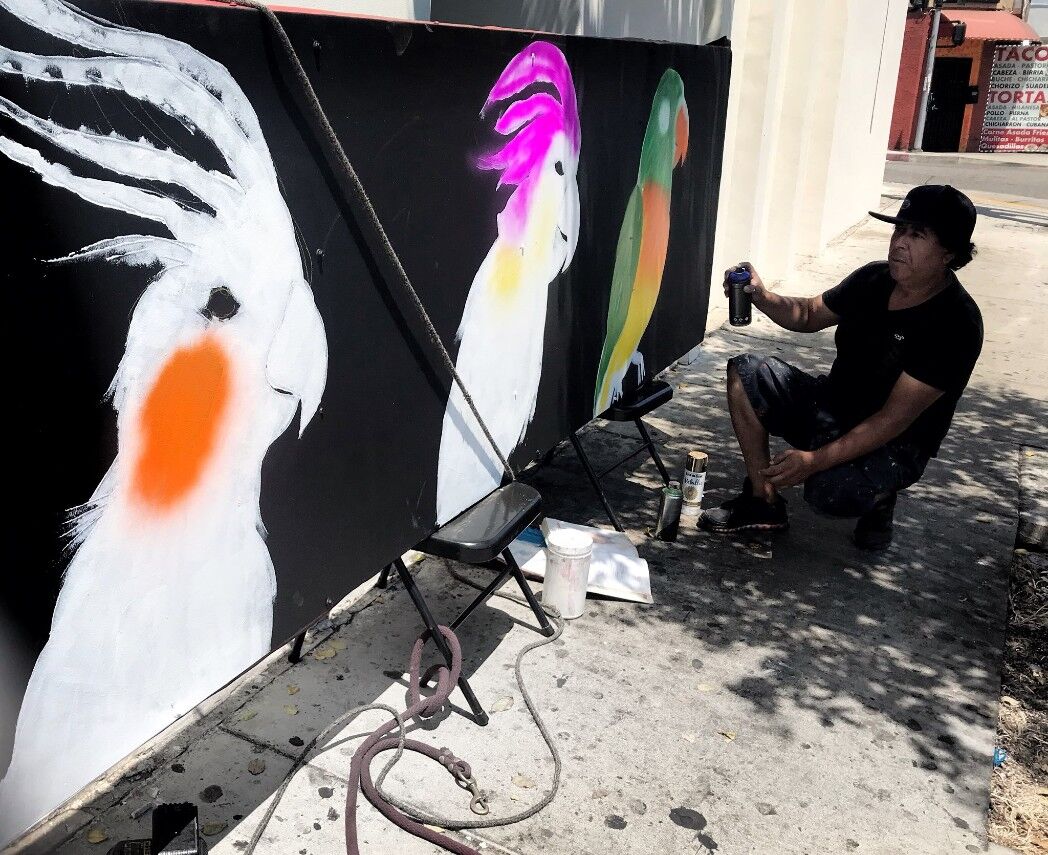 You can submit your East LA photos -- past and present -- by emailing them to hello@TheEastsiderLA.com or submit them into t his form. 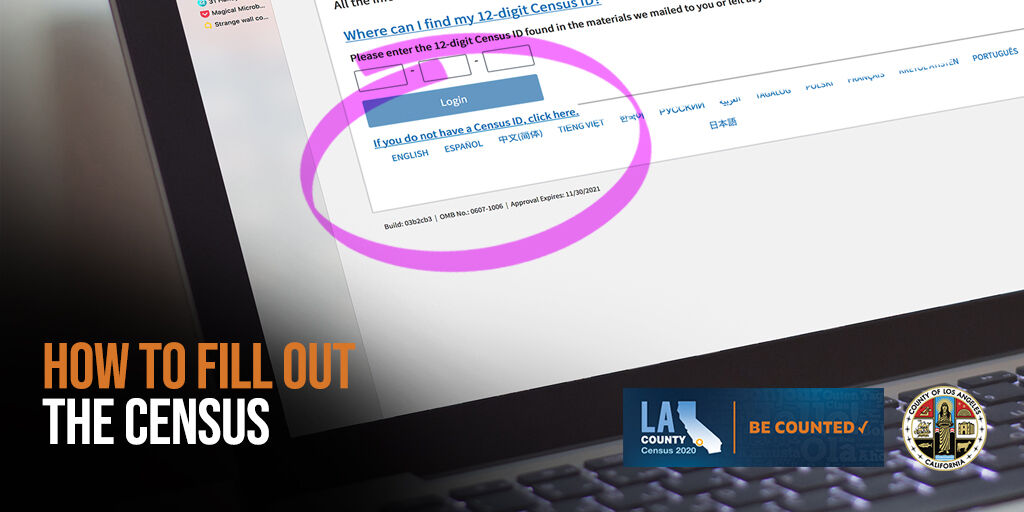 In this issue, we look at a little-known private school picking up the slack in arts education, low-riders took a break from about Whittier Boulevard, and report on new help for East LA homeowners.  Puede leer una versión en español de este boletín aquí.

“I wish that more kids had the opportunity to go and try it,” says Teri Ortega, a mother of three girls who take classes at what’s better known as LAMusArt.

But the school’s highly valued in-person instruction has not been possible since the beginning of the pandemic. Instead, the nonprofit private school has taken its lessons online to continue its mission to serve a neighborhood that's been historically underserved by public schools when it comes to the arts.

“Arts play a huge role because they instill pride and discipline in our students and they allow for them to build a community that’s outside of their families, outside of their peers at school,” says Manuel Prieto, LAMusArt executive director since 2015.

The majority of LAMusArt’s students live in East LA. But the school also caters to kids in outlying communities and from as far away as the San Fernando Valley.

“Our mission is to not turn away students,” says Prieto. The school offers beginners lessons and “more specialized lessons for students who are prepping to audition for a performing arts high school, and the parents want something affordable.”

How affordable? At LAMusArt, all “ensemble” classes are free – that’s choir, jazz, strings, orchestra and mariachi. Other group classes range from $12 to $18 per lesson, and private lessons go as high as $24.

That’s a bargain, considering all teachers have university and conservatory education, most with masters or doctorate degrees.

Even those rates are prohibitive for some, so LAMusArt offers financial aid to the neediest families, and merit-based scholarships. The financial aid has allowed Ortega to enroll all three of her school-aged daughters in voice, piano and guitar classes over the last 11 years.

“To have three girls in all of those classes, it’s expensive,” says Ortega, who lives in Atwater Village. “It’s hard to say yes to one – ‘Sure, you can take a voice lesson,’ and then the other one, ‘No, you can’t take an art class.’”

In addition to forcing classes online, the pandemic took away what parents love most about the school.

“Our parents love to see their children perform, and we believe in the stage as a classroom as well,” says Prieto. In lieu of its two annual student showcases, LAMusArt announced last week a season of free, virtual performances starting in October, covering a diverse range of musical genres.

Donations allow LAMusArt to heavily subsidize its programming, but the pandemic has taken its toll on fundraising. An annual Stars for the Art gala had to be suspended – instead, the school held a virtual 75th birthday bash on Sept. 12.

Ortega says that it took her girls some time to get used to learning and performing via Skype, but in the end they were glad they stayed on.

The benefits her family has received from the school, she says, are incalculable.

“They were really quiet and introverted, my little one still is, but now she has so much confidence,” Ortega says. “That’s really helped them at school. That’s why we stayed there. It’s amazing what it does for kids.”

Over the weekend, East LA reached two grim landmarks. The number of confirmed cases in the neighborhood surpassed 6,000, by far the largest concentration of cases in the county, and the number of deaths went over 100.

Homeowners get pandemic help too

Foreclosure prevention counseling and mortgage assistance could be made available to East LA homeowners financially hit by the pandemic, thanks to a measure approved Tuesday by the county Board of Supervisors.

A $1.5 million fund will connect homeowners facing foreclosure with counselors who can assist with loan modifications and forbearance, and work with their lenders to keep them in their homes. A separate $4 million Mortgage Financial Relief Program will provide deferred and forgivable loans to homeowners. .

The program will target areas with high levels of foreclosures. A review of real estate site Zillow on Tuesday found 25 East LA homes in “pre-foreclosure” while Trulia listed 5 in current foreclosure proceedings.

One more time on the Boulevard

For the third Sunday in a row, the Los Angeles Times published a story featuring East Los Angeles’ major thoroughfare. The latest looked at how some of the area’s oldest car clubs put a temporary hold on cruising on Whittier Boulevard, as increased activity over the summer resulted in vandalism and at least one violent incident. An Aug. 2 brawl left two people injured and ended with three rounds of gunshots into the air.

“The doldrums of the pandemic, which had turned so many people into shut-ins, seemed to have brought others to the boulevard,” said the story. “Not all behaved; empty parking lots were stained with graffiti or littered with trash. The smell of urine permeated the air."

The story focused on the Los Angeles Lowrider Community, a coalition of 15-car clubs that ended its boulevard moratorium in time to cruise on the 50th anniversary of the Chicano Moratorium.

A pilot program to promote public safety and expand opportunities for sidewalk vendors was approved Tuesday by the Board of Supervisors.

Various county departments will begin preparing ordinances to implement the Sidewalk Vending Program in East LA and other unincorporated areas, and to create a County Streets Ambassador program to bring vendors into compliance with public health guidelines. $1 million has been allocated to get things started; staff is to report back in 30 days about how to make it a permanent program.

The county Board of Supervisors approved a $5 million settlement over the 2017 crash involving a sheriff's patrol vehicle that struck and killed two brothers and injured several others, including the boys' mother, at the corner of Whittier and Indiana. The driver, Deputy Carrie Robles-Placencia, ran through a red light without a siren, got hit by a vehicle and jumped the sidewalk. She was found at fault, but prosecutors declined to charge her with vehicular manslaughter.

Robles-Placencia is mentioned in a separate 2019 lawsuit by eight deputies who allege Sheriff Alex Villanueva protected a criminal deputy gang at the East Los Angeles station known as the Banditos.