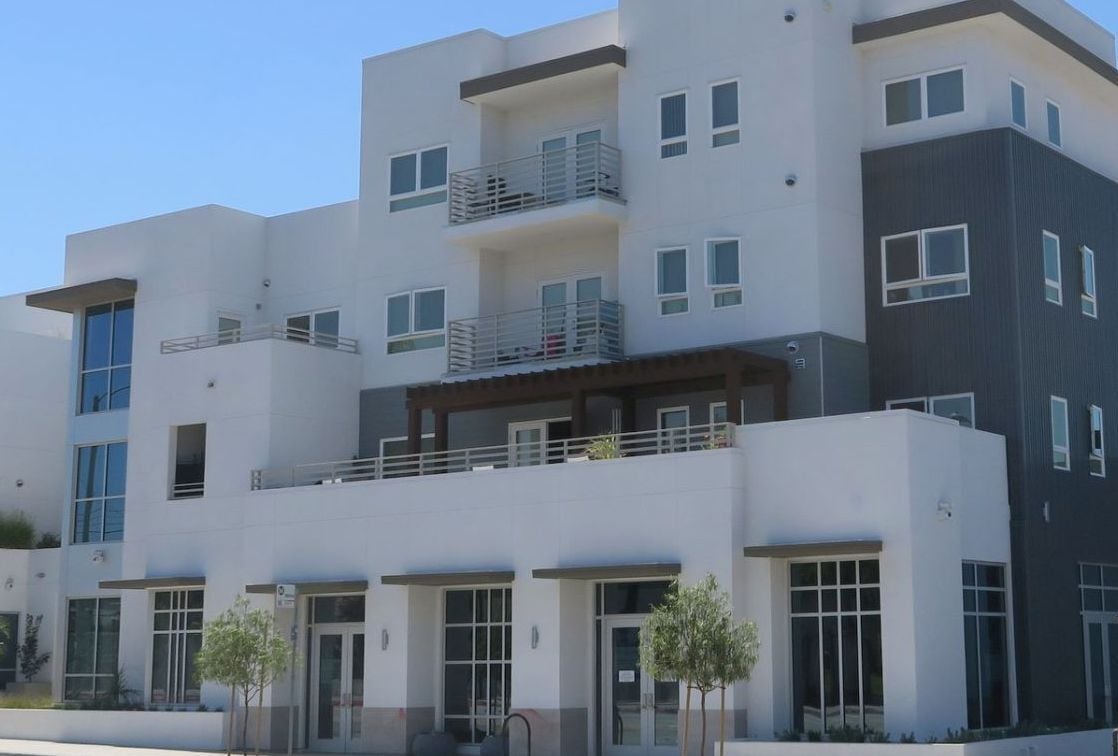 Tenants interested in living at the Puesta de Sol apartments must be referred by the County of Los Angeles. There are currently no vacancies in the 71-unit building. 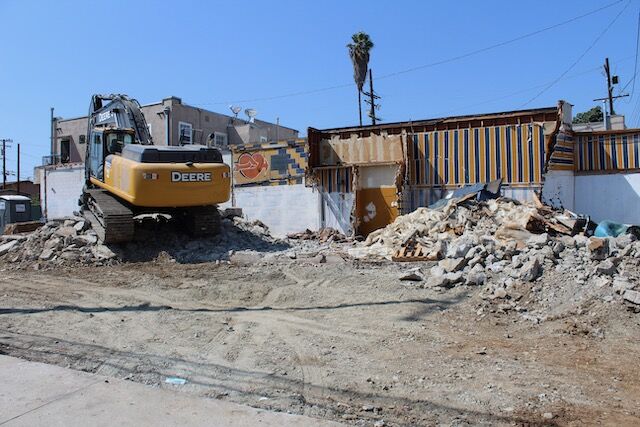 El Pedorrero muffler shop has been demolished to make away for a new affordable housing complex. 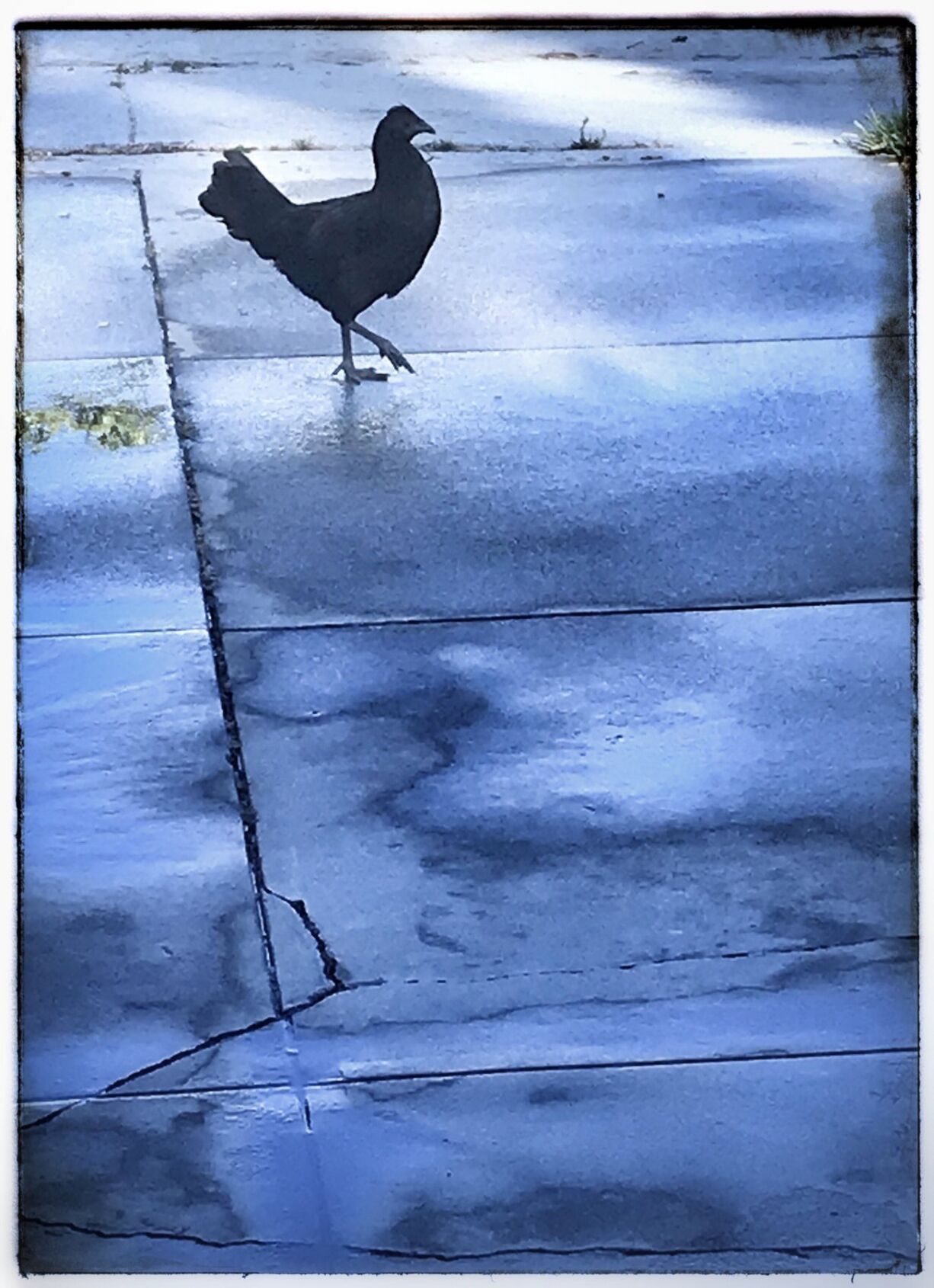 A neighborhood chicken out for a stroll. Thanks to Aurelio Jose Barrera for the photo.

You can share your East LA photos by sending them to hello@TheEastsiderLA.com or by submitting them here. 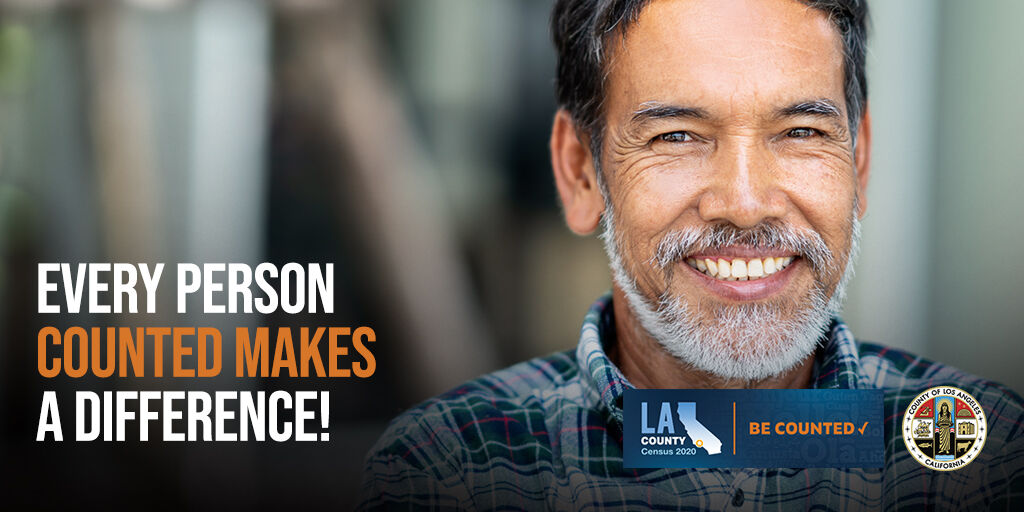 In this issue, A guide to affordable housing and how to access it in East LA. The County recognizes the significance of the Chicano Moratorium, and a deep dive into Whittier Boulevard. Puede leer una versión en español de este boletín aquí.

How, where and when to apply for affordable housing in East Los Angeles

A number of affordable housing projects in East L.A. will put hundreds of new apartments in the market over the next couple of years. But who is eligible? How do you apply? Those were some of the questions we've heard from our readers. Here's what we found out.

What is affordable housing?

“Affordable” does not necessarily mean low-cost.

In general terms, “affordable housing” incentives are given to developers who make apartments available at below-market rents to those whose yearly income is less than the Area Median Income (AMI), as defined by Housing and Urban Development. For the greater LA area, that’s $77,300.

But these standards only define an applicant’s maximum income. In East LA, where the median household income is $42,544, most families would qualify for affordable housing. But other factors usually determine what each tenant can afford.

A large apartment complex being developed by the East LA Community Corporation at First and Rowan will offer leases ranging from $545 a month for a one-bedroom to $1260 a month for a three-bedroom, including utilities. A little over half the apartments at El Nuevo Amanecer will be available to families or individuals with incomes at or below 30% of the AMI; the rest go to those with incomes at 50% or below.

A similar arrangement will be in place at another ELACC development, the second phase of the Whittier Place complex, which began construction last month at the former site of the El Pedorrero muffler shop at Whittier and Record.

What is supportive housing?

Some of the new affordable developments are limited to tenants with special needs – single-parent families, veterans and others who have been or are at risk of being homeless. They include in-building services such as counseling, job training and recreation, but apartments generally are available by referral.

That is the case with two complexes being developed by Meta Housing at opposite corners of Whittier and Downey, across from the Calvary Cemetery. Both the 71-unit Puesta del Sol (southwest corner), which is fully occupied, and the under-construction La Luz Apartments (northeast corner), accept tenants who are referred by the Los Angeles County Department of Mental Health .

How can I apply?

Manuel Bernal, president and CEO of ELACC, says the developer typically advertises apartment availability when a project is two to three months from completion; notices for El Nuevo Amanecer should start appearing in late September or early October. He expects there will be high demand for these units. Go here to find out more about the application process.

“Since we're really trying to encourage the local community to apply, there will be signage on the building with a phone number that people can call and submit their names and addresses,” he said.

Here are other East LA options:

A ‘false sense of safety’

Latinos make up 60% of positive COVID cases and 48% of deaths in California, according to the state's Department of Public Health. And according to a story by the Los Angeles Times, Latinos share a "false sense of safety" that causes them to lower their guard around family members. The story interviewed East LA resident María Luisa Romero, 59, who said she wears a mask on the rare occasion when she leaves her home, and follows all recommended precautions. But she said nobody wears masks when she hosts one of her five children and their spouses for Sunday family dinner. "We have to keep going in life," she said.

On Tuesday, Public Health confirmed 7 new deaths and 439 new cases of COVID-19 throughout the county, but warned that the low numbers reflect both a lag in reporting and less testing availability over the holiday. Despite that, numbers for East Los Angeles continue to grow steadily, and the neighborhood is expected to reach the 5,900-case mark on Wednesday.

Here are the latest numbers for East LA:

A day of significance in East LA

At its first weekly meeting following the 50th anniversary of the Chicano Moratorium, the Los Angeles County Board of Supervisors voted to recognize the historical and cultural significance of Aug. 29, 2020.Thousands of people took to the streets to peacefully mark the date, in sharp contrast to the violent events of 1970 that ended with dozens of arrests and three people dead.

“I remember the images of the turmoil at the time and growing all the more determined to fight for justice,” said Supervisor Hilda Solís, who authored the motion. "Now, as Supervisor for the First District, which includes unincorporated East Los Angeles, I pledge to continue to address systematic [sic] racism in our communities of color and continue to hold law enforcement accountable.”

The Boulevard as hub of Latino life

A week after thousands marched on Whittier Boulevard to commemorate the Chicano Moratorium, the LA Times took a deep dive into what makes that famed thoroughfare “a hub of Latino life, commerce and culture.” The story looked at the street’s history, from being part of El Camino Real during Spanish rule California to it becoming the epicenter of the Chicano Movement in the 1970s, reinventing itself as it adapted to changing times.

“Today, the heart of 14-mile Whittier Boulevard, from Eastern Avenue on the west to Atlantic Boulevard on the east, is facing a new host of challenges — including the COVID-19 pandemic and the resulting economic meltdown, as well as creeping gentrification,” reads the lengthy piece. “But for many, this faded but resilient avenue remains an axis of change and hope.”

Complaints about illegal dumping are up this year in the City of L.A., according to a recent report. The same thing appears to be happening in East LA, where old mattresses, furniture, appliances and shopping carts are abandoned on sidewalks. Illegal dumping in unincorporated LA County can be reported by calling 1-888-8-DUMPING. East Los residents may also fill out a Confidential Online Reporting Form. County Public Works urges residents to:

The Vincent Price Art Museum at the East Los Angeles College in Monterey Park is seeking a new director, following the July departure of Pilar Tompkins-Rivas. The job of Art Gallery and Museum Director has full responsibility for the museum and its exhibitions and manages the business affairs of its supporting foundation, and has an annual salary range of $100,200 to $124,131.

The museum is named after the celebrated actor who donated part of his personal art collection to the college in 1957. Tompkins-Rivas, who has taken on the job of chief curator at the still-under-construction Lucas Museum of Narrative Art in downtown Los Angeles, is credited with elevating VPAM’s profile via important solo exhibitions of artists like the late photographer Laura Aguilar and the groundbreaking show “Regeneración: Three Generations of Revolutionary Ideology.”

A week in crime

Three vehicle thefts over the Labor Day weekend, including two that took place Sunday in the 600 block of Margaret Avenue, were among the crimes reported last week on CrimeMapping.com.