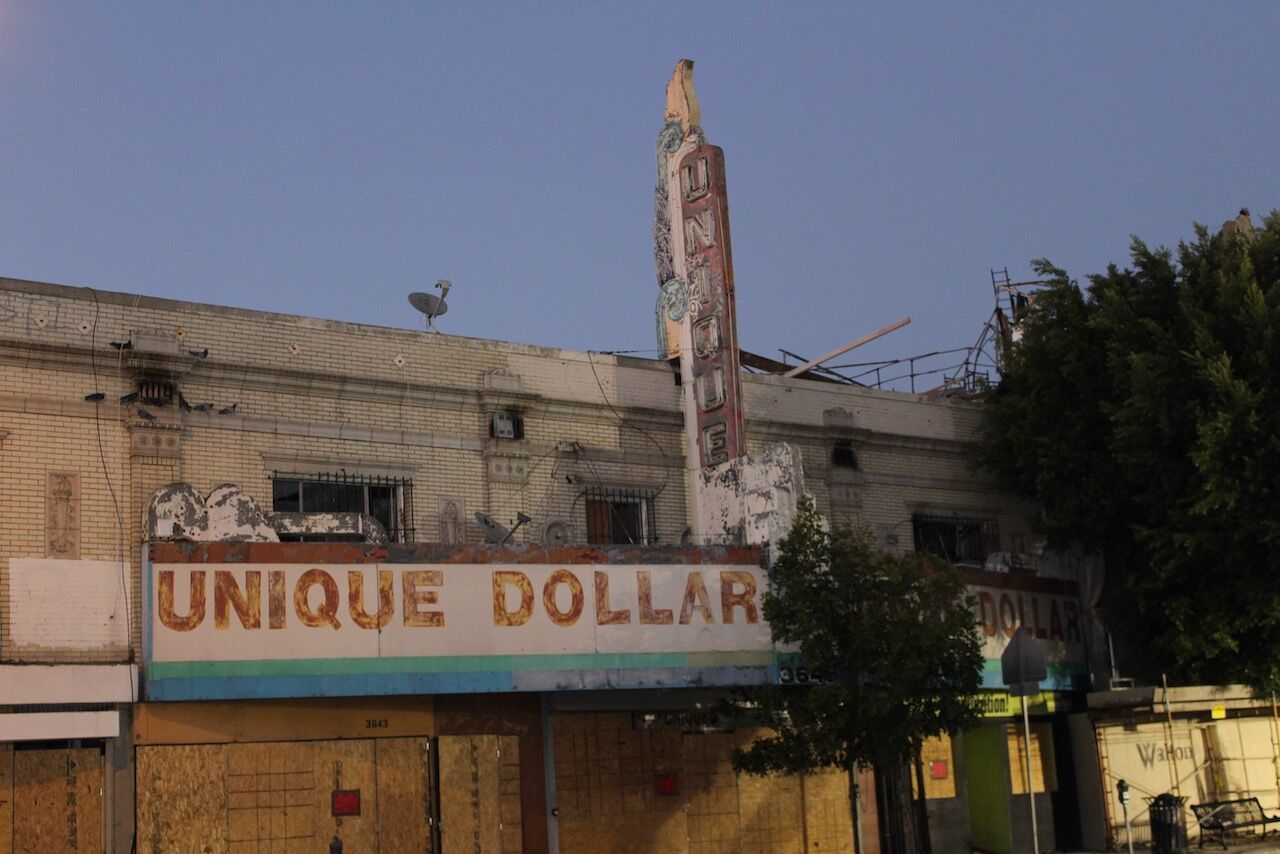 The former Unique Theater was damaged by the fire that started next door at the Nuevo Amanecer housing development on First Street. 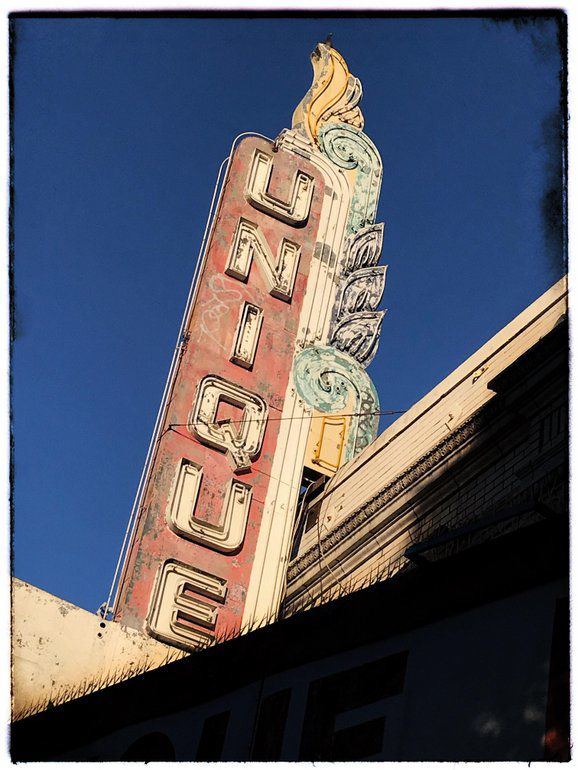 East Los Angeles -- The L.A. County Board of Supervisors has nominated the fire damaged Unique Theatre as a historic landmark.

It has been a long time since movies were screened in the 94-year-old theater, which has been carved up into retail spaces. But the theater in the 3600 block of East 1st Street is an example of Art Deco architecture with classical details, including a dramatic "blade" sign and marquee as significant features, according to officials.

"East L.A. is the cultural heartland of the Eastside," said a statement issued by Supervisor Hilda Solis, who recommended the resolution nominating the theater in her district. "With its unique public art, cultural assets and traditional restaurant eateries, this community serves as a beacon of traditions and memories for countless generations."

The board's nomination -- which excludes the building's fire-damaged auditorium and other buildings on the property -- will protect the theater during review by the Historical Landmarks and Records Commission, according to Solis' acting communications director Kimberly Ortega.

The commission will hold a public hearing to determine if the property meets the criteria for landmark designation and then provide a recommendation to the board.

The September 2019 fire at the neighboring Nuevo Amanecer affordable housing development came close to destroying the Unique, which hearkened to an era when neighborhoods like East Los Angeles were true hubs of entertainment. A 2011 post on Cinematreasures.org recalled that its original seats, screen and chandeliers had been preserved but hidden.

The fire severely damaged the sign and the second floor, which had been converted to apartments. The extent of the damage to the first floor is unknown.

My grandmother used to bring Me to this theater back in the early 60s and glad it’s being saved. I think it only cost like 15 cents or less to get in. Lotta memories here. I remember the soda and popcorn were delicious !