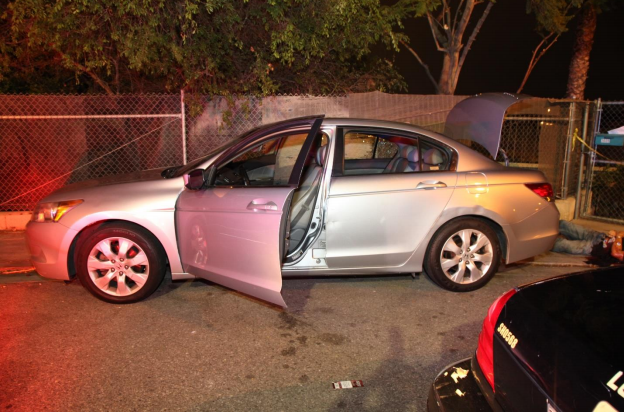 The shooting took place after Ivan Pena was ordered to get out of a Honda Accord parked on Meisner Street. 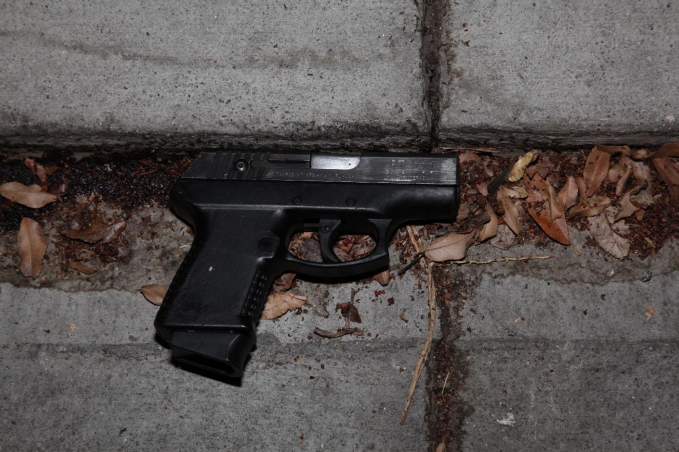 Authorities recovered Pena's gun near the scene of the shooting.

East Los Angeles -- The District Attorney has concluded that an L.A. County Sheriff’s deputy acted lawfully in the fatal shooting last year of an armed-man during a struggle with her partner.

Prosecutors declined to file charges against Deputy Jennifer Romero for fatally shooting 42-year-old Ivan Pena on Sept. 24, 2018 in the 3600 block of Meisner Street in the City Terrace section of East L.A.

Romero and her partner had stopped to investigate a parked Honda Accord with three people inside, including Pena. Officers said that Pena appeared to be drunk, and they saw several open containers of beer in the vehicle, according to a District Attorney report.

After being ordered to get out of the vehicle, Pena began struggling with Romero's partner and a gunshot was heard. After Pena pointed a gun at her, Romero opened fire, striking Pena as well as her partner.

Pena was pronounced dead at the scene. Romero's partner, John Strosnider, was treated for a bullet wound to his forearm.

Pena's gun and a fired shell case from the weapon was found near his body, according to the District Attorney.

Prosecutors concluded that “Romero’s use of deadly force was reasonable both in self-defense and to protect the life of her partner.”

The District Attorney said no further action would be taken on the case.