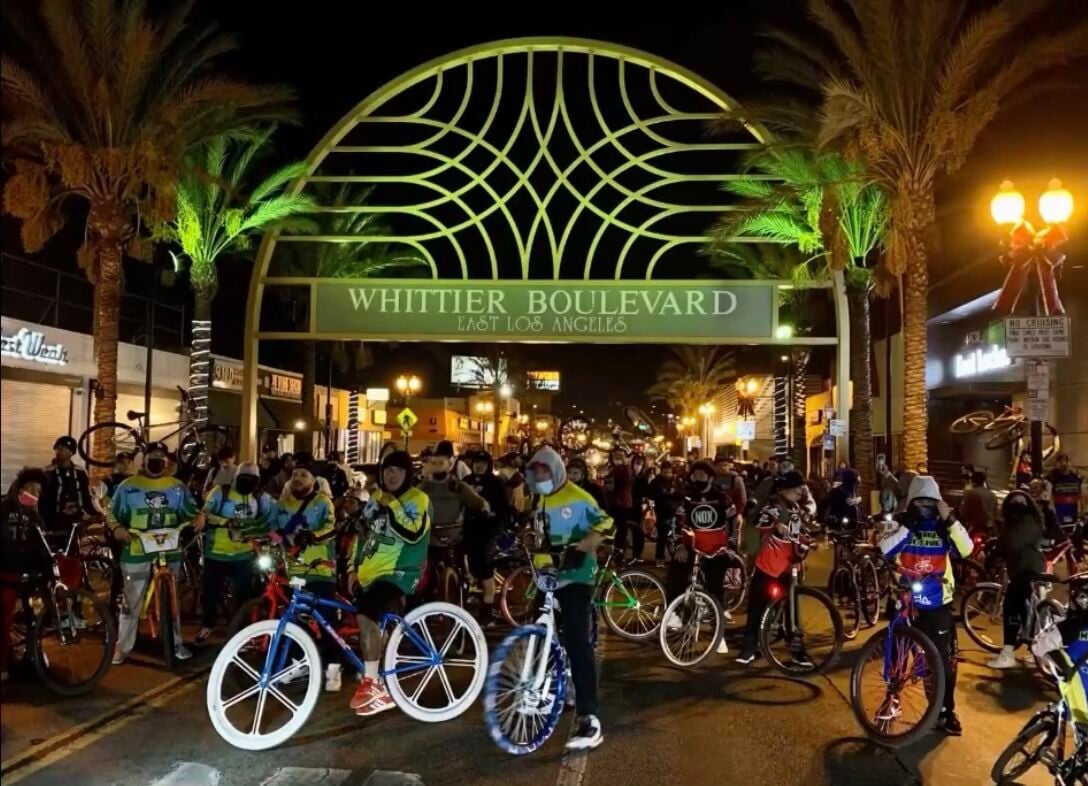 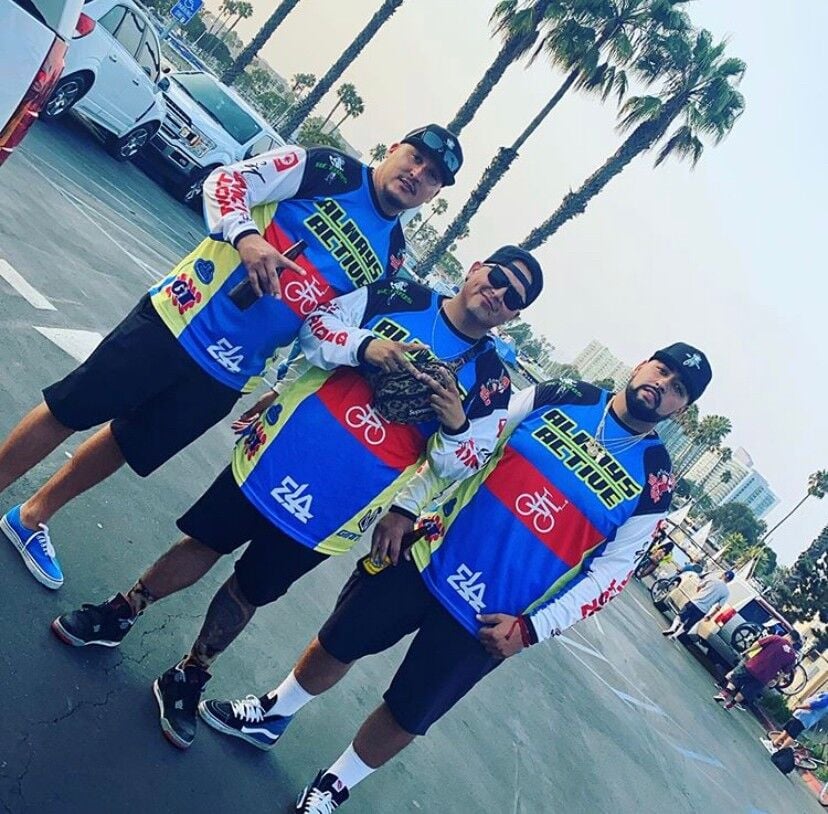 In this issue: we ride along with a group of bike enthusiasts who promote good will in the neighborhood, we get an update on last week’s miracle story, and we celebrate a huge grant given to a local organization to help fight homelessness.

Two cousins from East LA are turning their passion for cycling into a riding group that combines a workout with a mission to support small Eastside businesses and do some charity along the way.

This Sunday, the Activos of East Los Angeles will gather at Belvedere Park to collect unwrapped toys for a giveaway. They’ll ride with the gifts to a barber shop in Whittier, from where they will be distributed to needy families.

Activos was formed at the onset of the pandemic.

“It started because of COVID, really,” said Danny Solís, who formed the group with his cousin Richard Solis. “We all grew up riding BMX bikes. My dad rode them when he was a kid. When COVID started, my friend Jeremy [Palestino] came up with the idea: ‘let’s get some bikes, get in shape.’”

Danny, who lives in La Puente, began riding with a group in the Inland Empire. “I got the idea maybe we should do that in East LA., to push kids to ride and go to local businesses to refuel.”

The cousins grew up in the neighborhood and went to Griffith and Garfield. Richard, 29, still lives near the schools.

Little by little, they said, other family members and friends began noticing and joining in.

“We literally went from 10 guys riding to Downtown LA to now over 100 people every time we’re going to ride around the block,” said Richard, a locksmith for Montebello schools. “It’s that image we’re portraying helping out people, taking care of the kids.”

That image is shared through an Instagram account with close to 2,500 followers where they announce upcoming rides – on the bio, next to the slogan “Say Less, Do More.”

Along the rides and at the end, the Activos stop at area corner stores or taco stands – with adults usually paying for the unaccompanied kids.

“It's all positive vibes," said Richard. “The big picture is basically helping the little businesses, especially now when they probably need it the most.”

Some of those businesses have now become sponsors, paying to have their logos on the group’s jersey. The plan for 2021, the cousins said, is to grow the group.

“I really cherish it’s given us the opportunity to network with other people,” said Danny. “Who knows where we could end up at? The sky's the limit.”

On the day Los Angeles County reported its highest single-day number of COVID-19-related deaths since the summer and hospitalization figures continued a steady upward climb, East LA reached and passed the grim mark of 12,000 coronavirus cases.

Due to the latest COVID-19 stay-at-home order, the sheriff's department has once again suspended the enforcement of street sweeping parking and expired registration violations in unincorporated areas of the county, including East LA, The Eastsider reported.

Vehicles with expired registrations or parked in front of posted signs for street sweeping will not be ticketed or towed, but enforcement will continue for blocking fire hydrants and driveways, parking in red zones or fire lanes or handicap parking violations.

A reader of last week’s column wrote to alert us that the miracle attributed to the Guadalupe mural on the side of La Milagrosa market could not have happened as told in an LA Times story we cited. For one, the mural was not there in the 60s, he says.

“That’s a very special mural,” said Raul Baeza, one of half a dozen neighborhood kids who helped paint it in 1975 or ‘76. Joe Martínez, a pious neighbor known as “Uncle Joe” who gathered kids to pray the Rosary at his home, designed it. The mural covered the whole wall and included silhouettes of the young painters.

Uncle Joe is in his 90’s now. Baeza’s sister recently photographed him after leaving flowers for the virgin at the mural.

The East Los Angeles Women’s Center has received a one-time $2.5 million grant from the Day 1 Family Fund, which helps nonprofit organizations that fight homelessness. “This grant is a truly transformational opportunity for ELAWC’s housing program,'' said executive director Barbara Kappos. “It comes at a critical point in the pandemic.”

ELAWC will use the funding “to help unsheltered families reach safety; provide temporary and transitional housing, and provide families with a path to permanent housing.”

Two bus lines and a shuttle that run through East LA have been eliminated or had its route altered as part of a systemwide overhaul that went into effect Sunday, The Eastsider reported. The changes are intended to improve bus frequencies and service.