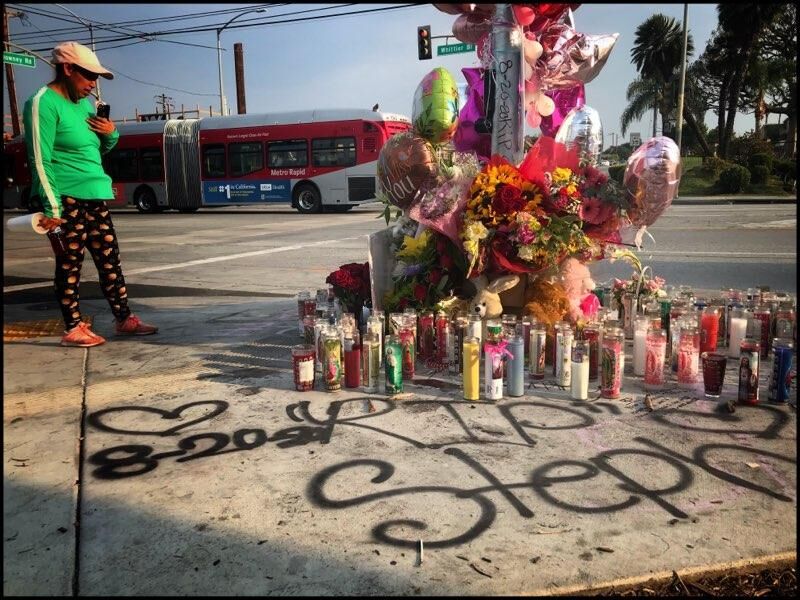 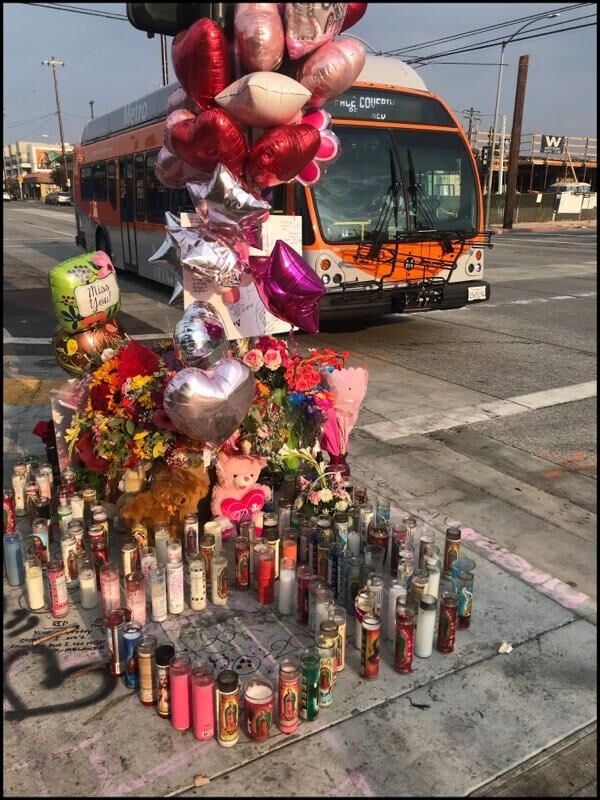 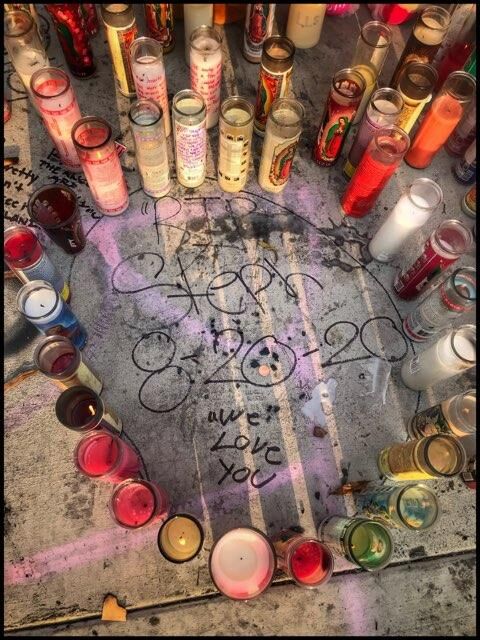 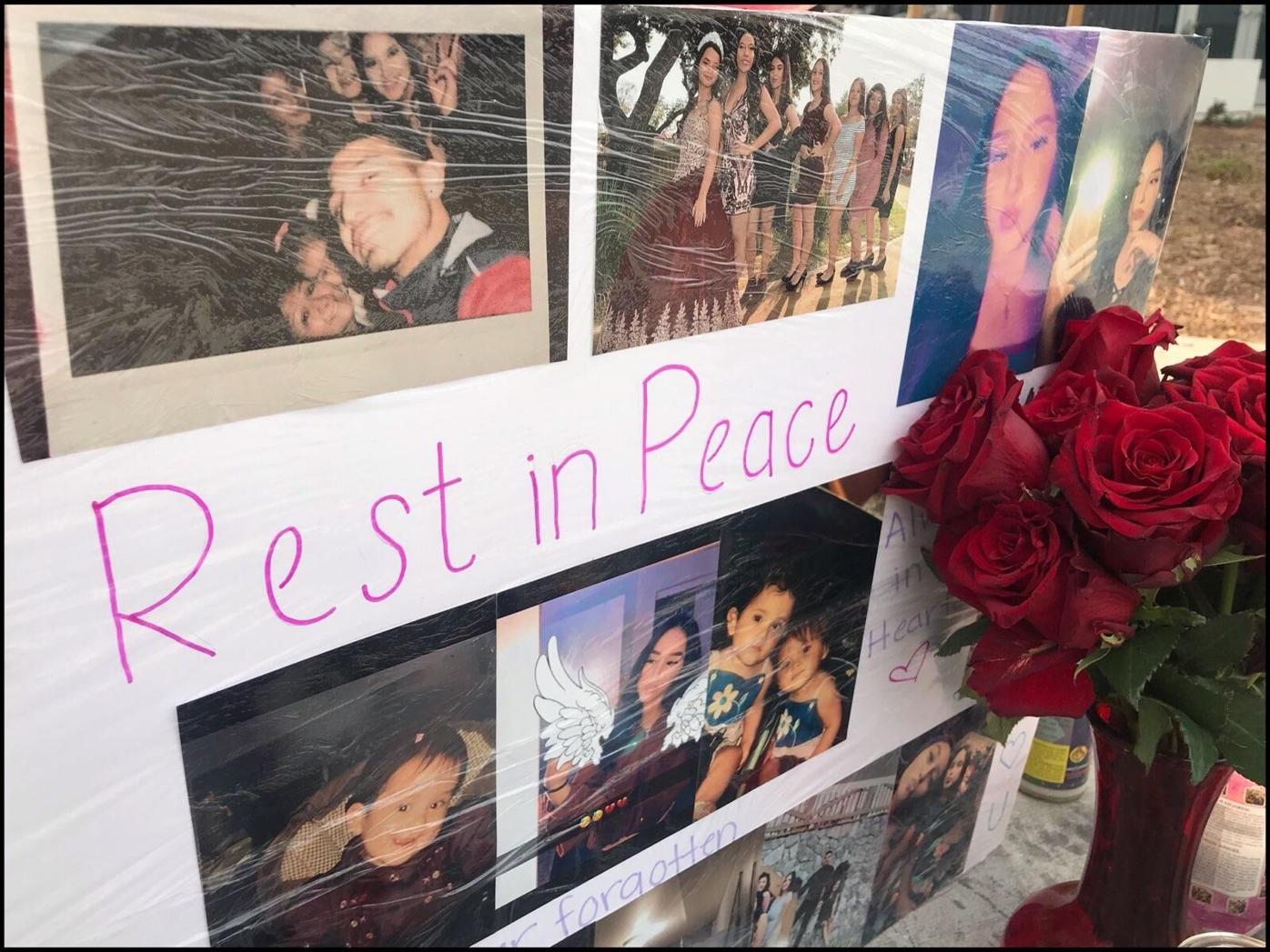 East Los Angeles --  A 17-year-old girl who was riding in a Volkswagen Beetle that collided with a Metro bus on Wednesday has died, according to postings by family members and friends on social media. [UPDATE] Investigators with the California Highway Patrol have confirmed this - but have not released any further identifying information.

An online fundraiser organized by an aunt and messages left at a large memorial of candles and flowers at the crash site identified the victim as Estephany Ocampo Madrigal. (She is also known as Stephanie or Steph).

The 17-year-old teenage boy who was driving the vehicle was released on Thursday to the custody of his parents, according to the CHP, which is investigating the crash at Whittier Boulevard and Downey Road.

"Preliminary reports indicate the Volkswagen ran a red light, collided with the bus, and subsequently collided into (a) traffic light pole," according to a CHP statement. "The driver of the Volkswagen was arrested for DUI."

Madrigal and her twin sister were riding in the yellow VW, according to social media posts. The sister was taken to a hospital in critical condition, according to initial reports. Her current condition is not known.

The driver sustained only minor injuries.