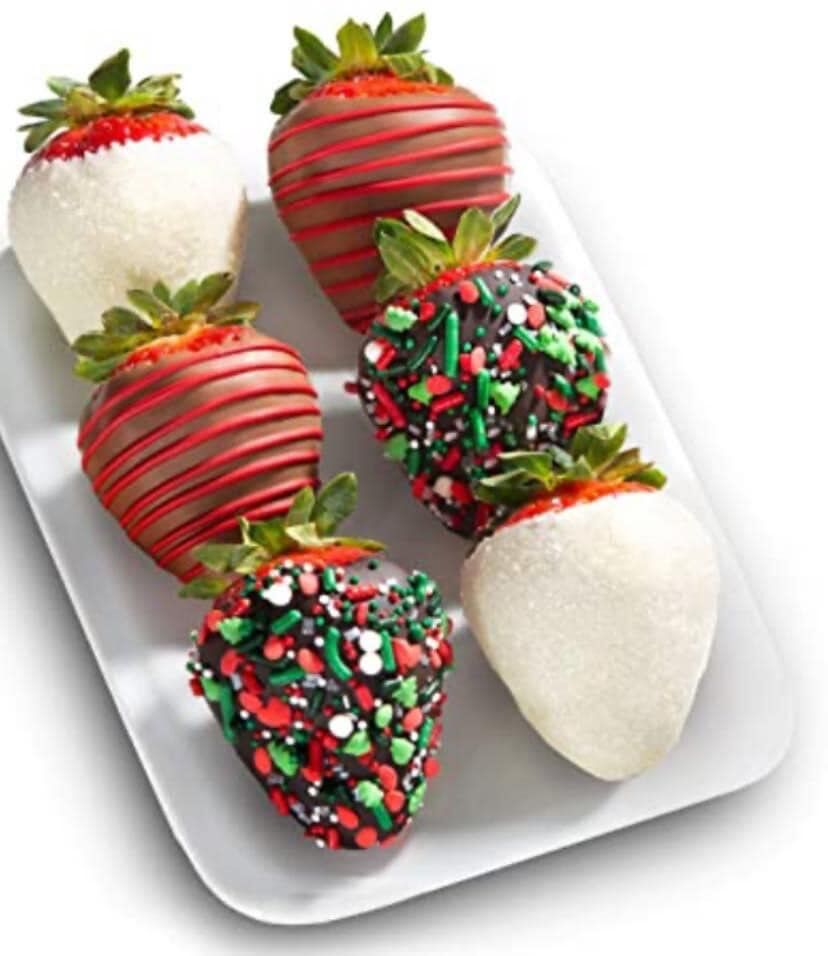 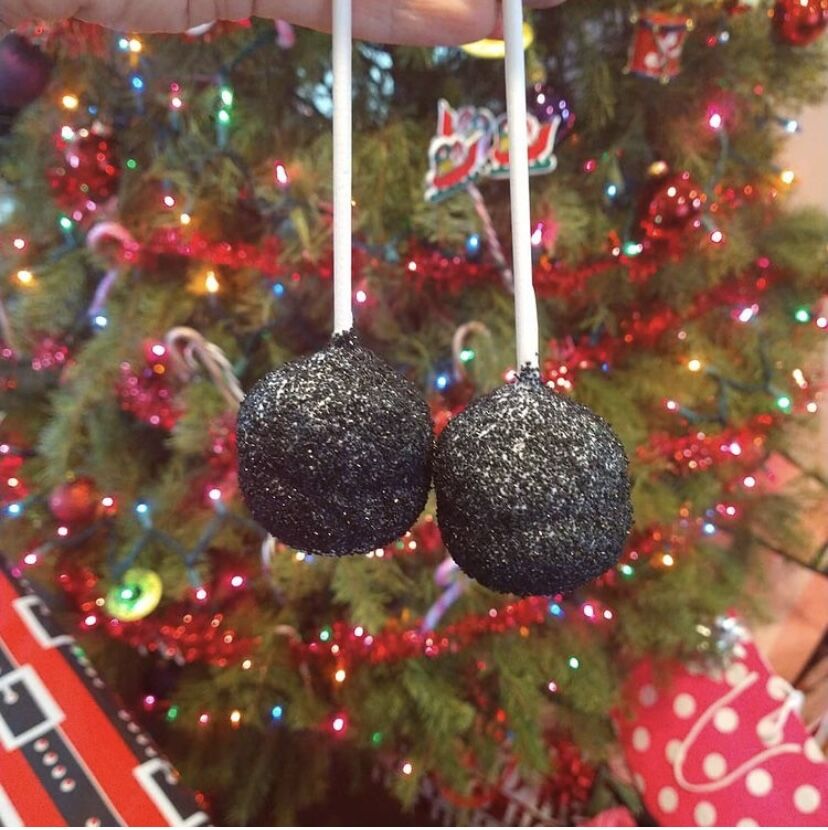 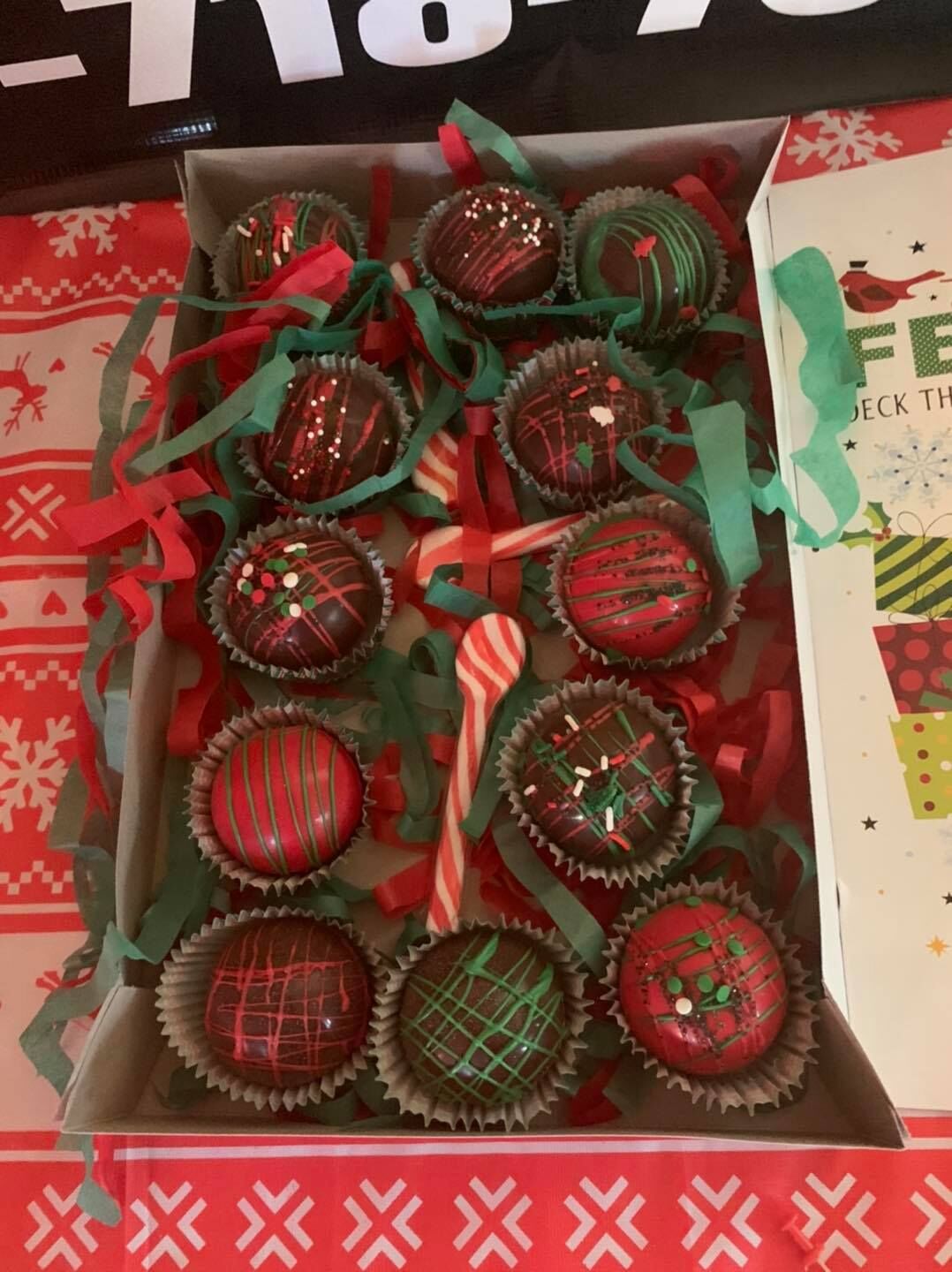 In this issue: we talk to East Los women who are supplementing their family incomes by selling their best desserts on social media; we also look at a bit of history at Soledad Church and report on a Hollywood star bringing his Westside tacos to East LA families.

East LA entrepreneurs sell their sweet offerings for the holiday

Whether you’re looking for a last minute gift or a hassle free dessert for your small, COVID-safe holiday meal –or if you simply have a sweet tooth– a number of home based bakers and candy confectioners in East LA have your back. From the traditional and artistic gelatinas to brownies, muffins and cake pops, these entrepreneurs are putting their tasty wares on Facebook and Instagram, satisfying a niche market and helping balance their own family budgets.

At East LA Sweets and Treats, Cocoa Bombs are, well, the bomb. They’re essentially chocolate balls that you drop into hot milk for instant cocoa, and owner Raquel Avelino says she’s sold more than 1,000 of them this past month alone – milk chocolate and peppermint by far the favorite flavor.

Avelino, a human resources manager at a security firm in Whittier, started the business in her East Los kitchen and dining room three months ago, looking for a way to keep busy after work. The single mother of three teenagers had sold her treats before, and family and friends urged her to start a business.

“I like doing it, I like to keep busy,” says the entrepreneur, adding that part of her success is that her products are affordable. “My prices are very cheap, and if it brings a little extra income for my kids, even better.”

While her most popular products are chocolate based –covered strawberries, brownies and cake pops– Avelino leans more towards the Mexican candy-inspired flavors, like in her apples covered with tamarindo and chamoy sauce.

Her business is strictly for pick-up and she will be taking orders this week through Christmas Eve.

Yuli Elizabeth Campos is also a busy mother of three who supplements her family income selling tasty gelatinas and other desserts inspired by family recipes. A family emergency two years ago forced her to start offering her popular tres leches gelatina to friends. It went so well that she decided to sell them on Facebook, and created her Rainbow Jello Aviña business.

The tres leches gelatina recipe from her mother – and an arroz con tres leches from her sister in law– are still her best selling items, though she’s expanded her culinary repertoire taking classes online.

When her husband was temporarily laid off because of the pandemic, she started making cream-filled donuts. “I had to reinvent myself,” Campos said in Spanish. “Little by little I have been learning new things, to satisfy my clients’ wishes”.

Campos does offer delivery, but is no longer taking orders for Christmas. She will again on the 26th.

Another East LA sweet option is Bears and Bells Baked Goods, which found a hit this season with its DIY cookie kits, complete with baked cookies, icing and sprinkles. East LA Baker Annie Flores, who started her home-based enterprise to help pay for her dog’s medical bills, also makes breads and pastries. She delivers, but the order window for Christmas is now closed.

As Los Angeles County crossed a landmark 600,000 cases of coronavirus infections this week, and reached 9,000 confirmed COVID-19 related deaths on Tuesday, the rise of cases in East LA brought a plea from an elected officer for residents to stay home during the holidays.

“COVID-19 cases are skyrocketing in communities such as East LA,” said Supervisor Hilda Solís in a statement released Monday. “As we near Christmas, I urge everyone to cancel their holiday plans to gather with members outside of one’s households. This will save many lives.”

This week, the number of East LA cases surpassed the 14,000 mark and there were nearly 2300 new cases reported since last Tuesday. The weekly average of new daily cases climbed last week to 323 – compared to the previous week’s average of 225. A new record high of new daily cases in East Los Angeles was set on Wednesday, Dec. 16: 578

Hollywood actor and restaurateur Danny Trejo helped deliver 800 “taco bowls” to East LA residents at an event last week sponsored by The Everest Foundation. The drive-thru distribution at the East LA Civic Center included essential workers at the Roybal Health Center, Soledad Enrichment Action Gang Intervention Program and Proyecto Child Health Care – all located there. Fox News reported that some of the food came from Trejo’s Tacos, the chain of Westside restaurants owned by the 76-year-old star of “Con Air” and “Desperado.”

Thursday’s taco bowl event was one of several drive-thru giveaways held at the Civic Center this month – all attended by County Supervisor Hilda Solís. There was a baby formula event on Monday and a toy giveaway earlier in the month, but they were not open to the public. Giveaways were handed to pre-selected nonprofit groups in the supervisorial 1st district.

Our Lady of Solitude turns 95

Our Lady of Solitude Church, which played an important role in the social justice movement of the 1970’s, marks its 95th anniversary this week. According to the La Conservancy, the church at César Chávez and McDonnell, near the Maravilla housing development, held its first service on December 25, 1925. It is believed that labor leader César Chavez met with Claretian priests in the church basement – one of them, Father Luis Olivares, became a leader of the United Neighborhood Organization (UNO) that advocated locally for low-income housing and drug and violence prevention.

At the beginning of the century the Claretians turned the church over to the Mexico-based Misioneros Servidores de la Palabra. The church mostly caters to area Spanish-speakers, who know it as Parroquia la Soledad.

Sales of tamales have plummeted this holiday season because of large gathering restrictions, according to a Los Angeles Times article that cited the owner of Liliana's Tamales in East Los Angeles. “I mostly depend on families who get together and order two to three dozen tamales,” said Juan Manuel Santoyo, who owns a smaller Liliana’s in Boyle Heights. “But they’ve prohibited people from gathering and as a result, I won’t have any of those sales.” He said that his restaurants this year sold about 50% less of what they usually sell on Thanksgiving.

Authorities identified a man who was killed in a Monday evening shooting in East Los Angeles as 22-year-old David Castillo, The Eastsider reported. A second, 31-year-old male victim was injured in the shooting around 5:30 pm. in the 5600 block of Via Corona Avenue near East Beverly Boulevard. A Sheriff's spokesman said the two victims were found suffering from gunshot wounds; Castillo died on the scene and the other unidentified victim was taken to a hospital for surgery. No arrests have been made and no other details were provided. An investigation is ongoing.

Monday’s fatal shooting would be the 19th homicide reported in East Los Angeles so far this year – more than double the 9 reported in 2019, according to the Los Angeles Times Homicide Report.

The East LA Weekly will take a break next week, so this will be our last column for 2020. In spite of the year's difficulties, we've enjoyed speaking with our neighbors and finding great East LA stories to share – and look forward to doing it again in 2021. Don't forget to contact me with ideas and suggestions at antonio@theeastsiderla.com.

See you in January!

Dont forget an East LA sweet business called Crepes gone wild on a Whittier blvd and Ford they are a single mother business as well!