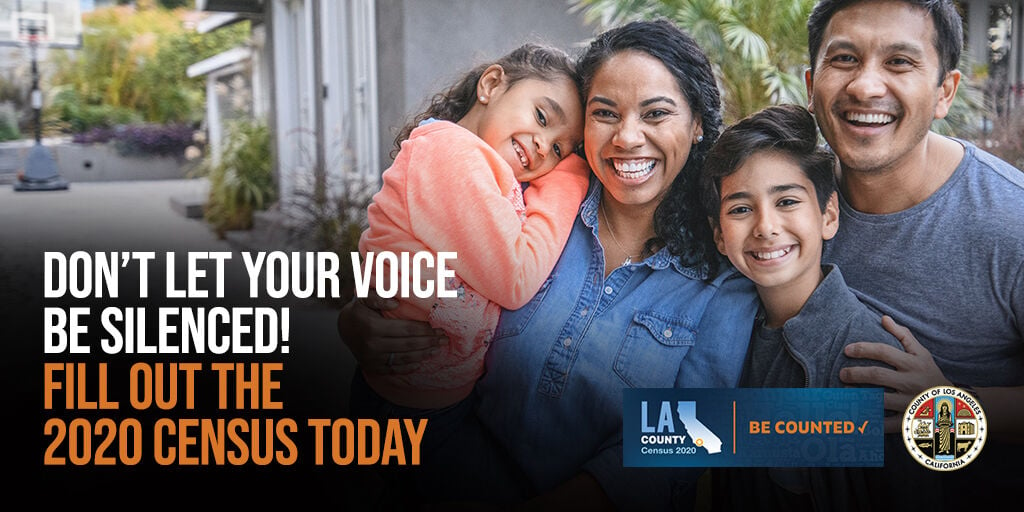 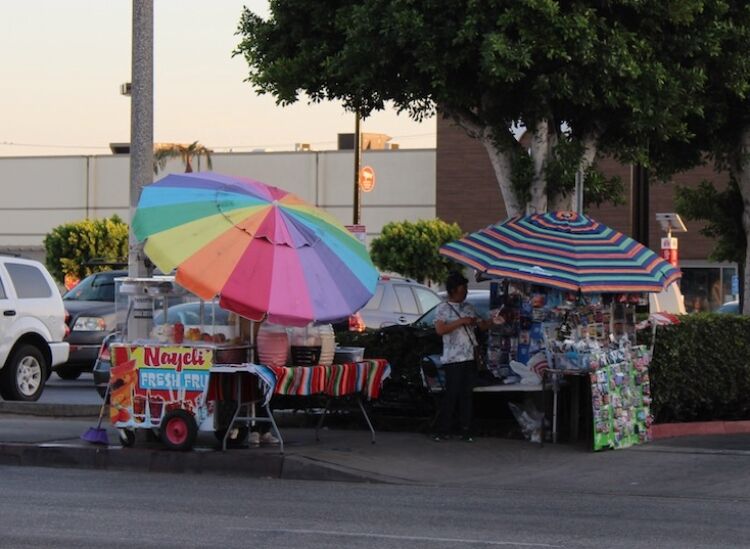 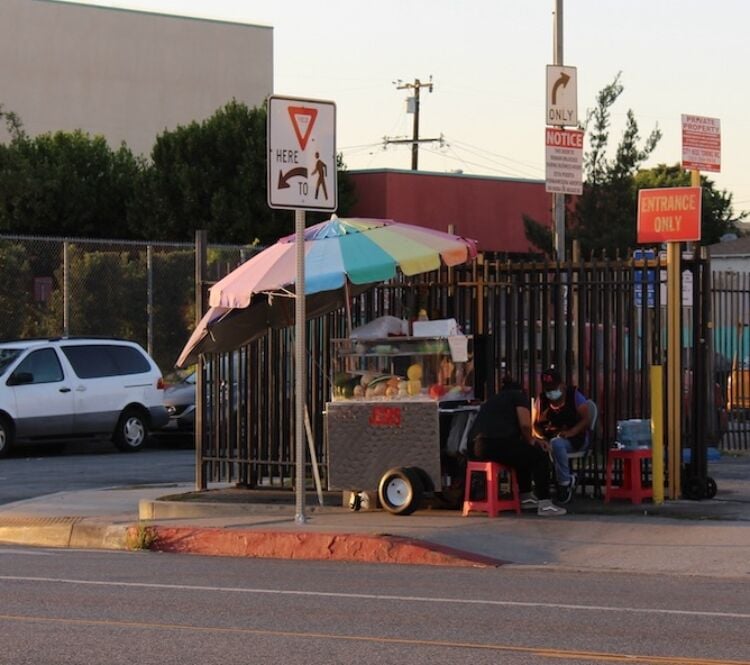 In this issue, we look at how a pilot program might make things easier for street vendors. More than a dozen cars were stolen in only a week. And are you ready for vegan carne asada tacos? Puede leer una versión en español de este boletín aquí.

East LA is getting a new sidewalk vending program

Sidewalk vendors in East Los Angeles could soon have an easier time complying with county health rules and avoiding fines and citations, under a pilot program launched this month.

The program will also pay for the design of food cart prototypes that are both affordable and help vendors comply with health rules, advocates say.

"This new program could change the lives of vendors across LA County,” said Rudy Espinoza, executive director of Inclusive Action for the City, one of the groups participating in the LA Street Vendor Campaign.

County agencies have been instructed to prepare the ordinances necessary to implement a Sidewalk Vending program in unincorporated county areas. This comes after months of research and community outreach, including more than a dozen meetings with vendors and brick-and-mortar business owners and a survey of more than 1,200 stakeholders.

At the heart of the pilot program is a one-time $1 million allocation for community outreach, education and technical assistance. For vendors, the existing health requirements for food carts are “the biggest barrier for low-income vendors across the county," said Carla De Paz, an organizer with the Community Power Collective.

“If you’re a taquero or a pupusera or a grilled hot dog [vendor] -- if you’re cooking meat on the spot --  you're considered a high-risk food vendor,” she said. In the city of Los Angeles, “you’re supposed to have a three-compartment sink. You’re supposed to have access to water, a fridge … those carts don't actually exist.”

The hope is that the county will choose one or more cart prototypes and commit additional funding to manufacture and make them available at a low cost, she said.

De Paz is hoping that county sidewalk vending rules will be easier to follow than those established in the city of Los Angeles. The county, she said, is considering a five-foot rule to mark the distance between a vendor and the entrance to an existing business and permits that can be purchased by the day, instead of by the year.

The organizer is pushing for the cost for a full-time annual permit to be at a par with the $291 currently being charged by the city -- a temporary reprieve from the regular $546. But even $291 might be a hardship for "elderly folk -- señoras who are in their 70s and are vending," she said.

Health authorities said this week that the county has avoided a feared post-Labor Day spike in coronavirus cases and, as expected, the Board of Supervisors discussed the possibility of reopening certain businesses – including nail salons – which have been cleared by the state to reopen.

The average of new daily cases reported last week in East Los Angeles was 25. Here are the latest numbers for East LA:

A free, drive-through food distribution event by the Los Angeles Regional Food Bank is scheduled for today, Sept. 30, from 9 am to 12 pm, on the Southeastern edge of East Los Angeles. The Saybrook Park giveaway is only for people in vehicles: no walk-ups will be allowed.

Vehicles will be allowed to begin lining up at 8:00 a.m. and will be directed to enter the park, located at 6250 North Eastside Drive, through Saybrook Avenue.

Facing an increase in need during the pandemic, the Los Angeles County Department of Public Social Services has recently extended its service hours. Those who need to apply for programs such as CalWORKs (public assistance for eligible families with children) or CalFresh may do so by calling the Customer Service Center toll-free number (866) 613-3777, Monday to Fridays from 7:30 am to 7:30 pm and Saturdays from 8 am to 4:30 pm. For other local numbers or more information, visit here.

“At her new location, she’ll serve tacos, pupusas and veggie burgers, as well as vegan chorizo — the chubby links packed in a fine, starchy casing, made not from meat but from walnuts, lentils and a variety of raw nuts and seeds, which create the hodgepodge texture of a coarsely ground sausage and brown nicely in a hot pan,” The Times writes.

Villegas began experimenting with the hibiscus- (or jamaica–) based “meat” about three years ago for her pop-up kitchen in Leimert Park. Her Xochitl Vegan page on Instagram has since grown to over 14k followers.

A tentative settlement has been reached over a Sheriff's deputy-involved shooting in City Terrace that occurred two years ago, which left one man dead and another deputy wounded by "friendly fire," The Eastsider reports.

The suit was filed against L.A County on behalf of three young daughters of Ivan Pena, 42, of Los Angeles, who died at the scene of the shooting.

14 vehicles stolen in a week

A rash of vehicle thefts, especially along the Whittier Boulevard corridor, were reported in East LA last week, Crime Mapping shows. The site indicates there were 14 grand theft auto cases recorded during that period – eight of them on or near the neighborhood’s main commercial artery.