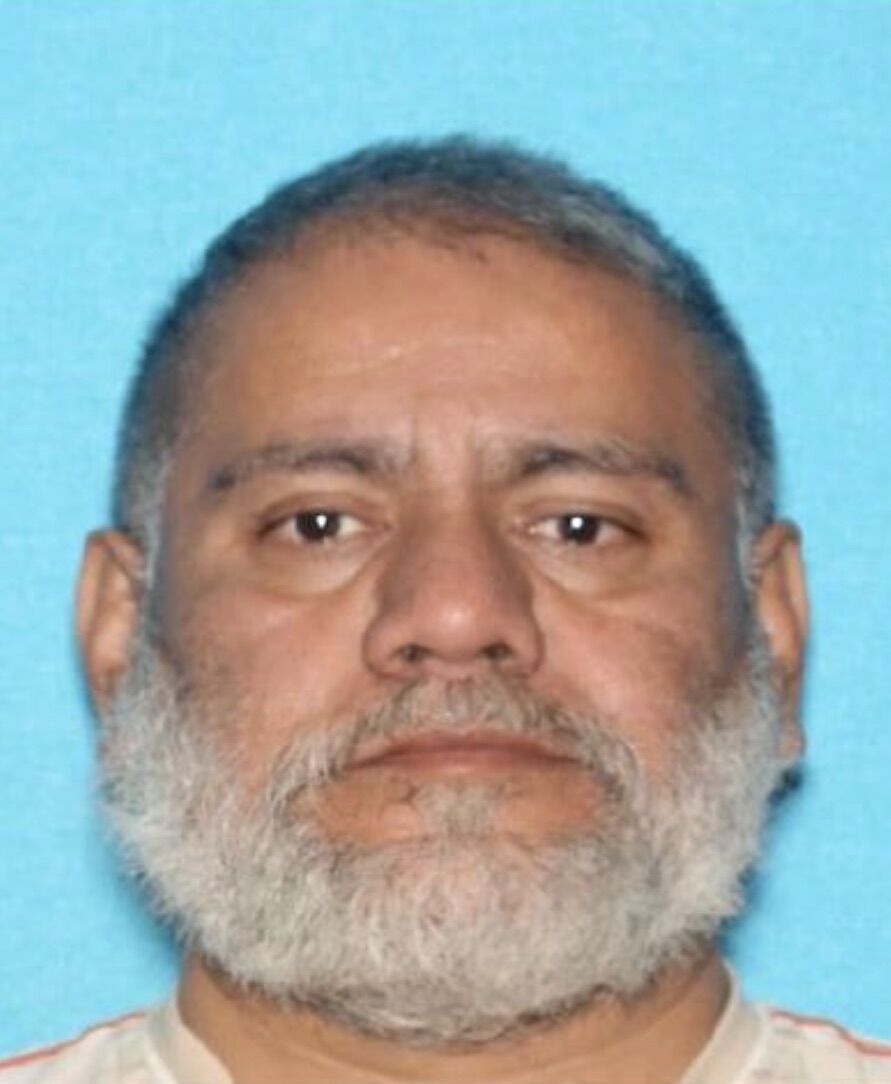 East Los Angeles - A 51-year-old man who worked part-time as a clown performer in the East L.A. area is behind bars on suspicion of sexually molesting a young child, and the sheriff's department today circulated his photo and asked other potential alleged victims to come forward.

Florentino Gonzalez Penaloza, who performs under the name "Ponponio," was arrested on Sept. 6 and is being held in lieu of $950,000 bail, said Deputy Eric Ortiz of the Los Angeles County Sheriff's Department. A 10-year-old girl, whose family is friends with Penaloza, alleges that he sexually molested her between 2016 and 2020, according to Ortiz.

"Based on the nature of the allegations, along with the suspect's affiliation with children's entertainment, detectives believe there may be additional unidentified victims," Ortiz said.

Penaloza worked for Payasos Party Supply, located at 3016 E. 4th St., near Euclid Avenue, in Boyle Heights, according to Ortiz.

He was scheduled to be arraigned on Monday, but it was not immediately clear if that occurred.

Well, if the allegation is true, its a bad thing. Still, I think just about $1 million bail is far and away excessive. He didn't murder anyone. And he hasn't been convicted of anything yet. But he can definitely get mrudered if he doesn't bail out fast.

Excessive!? I don't think so.