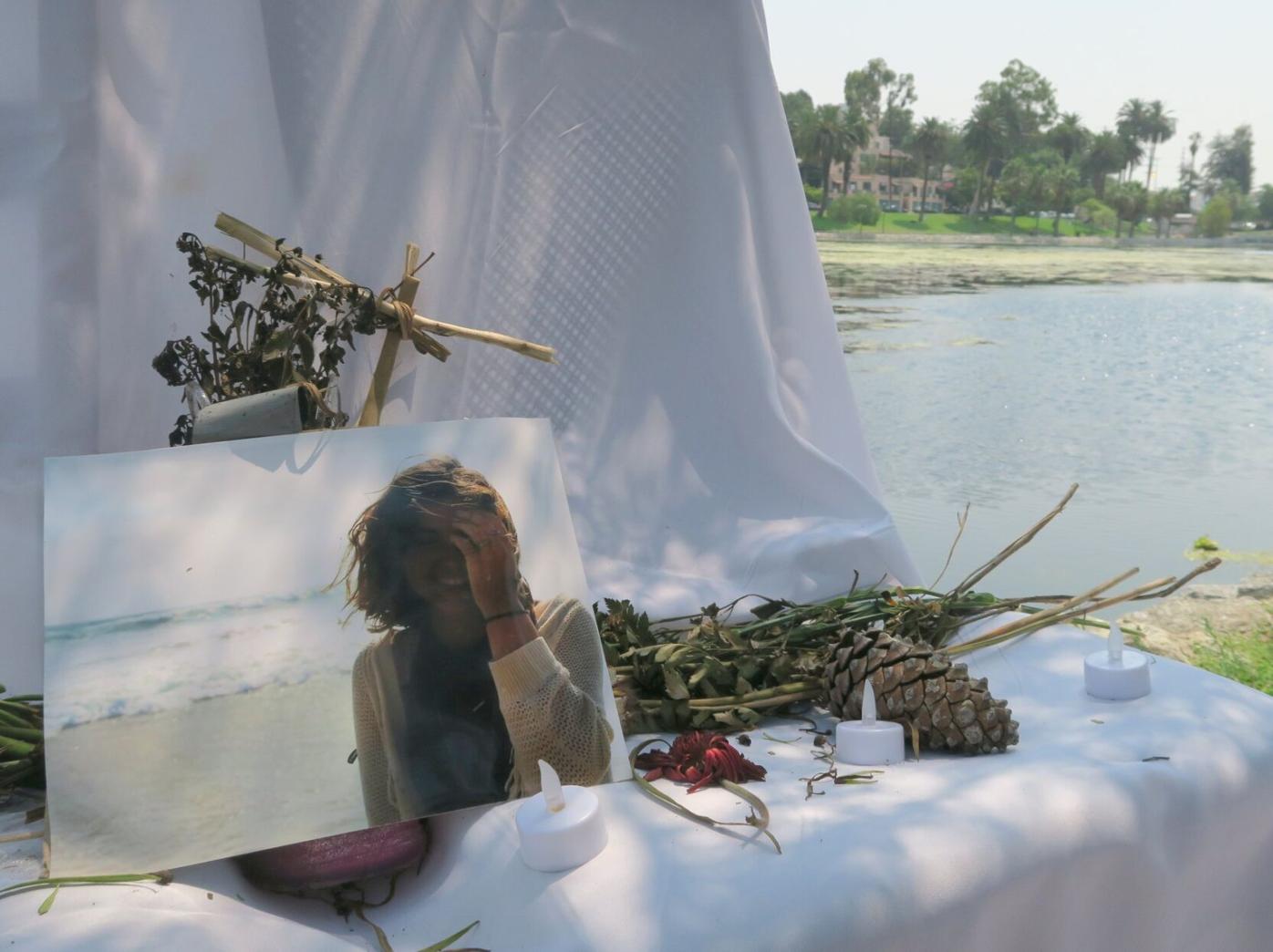 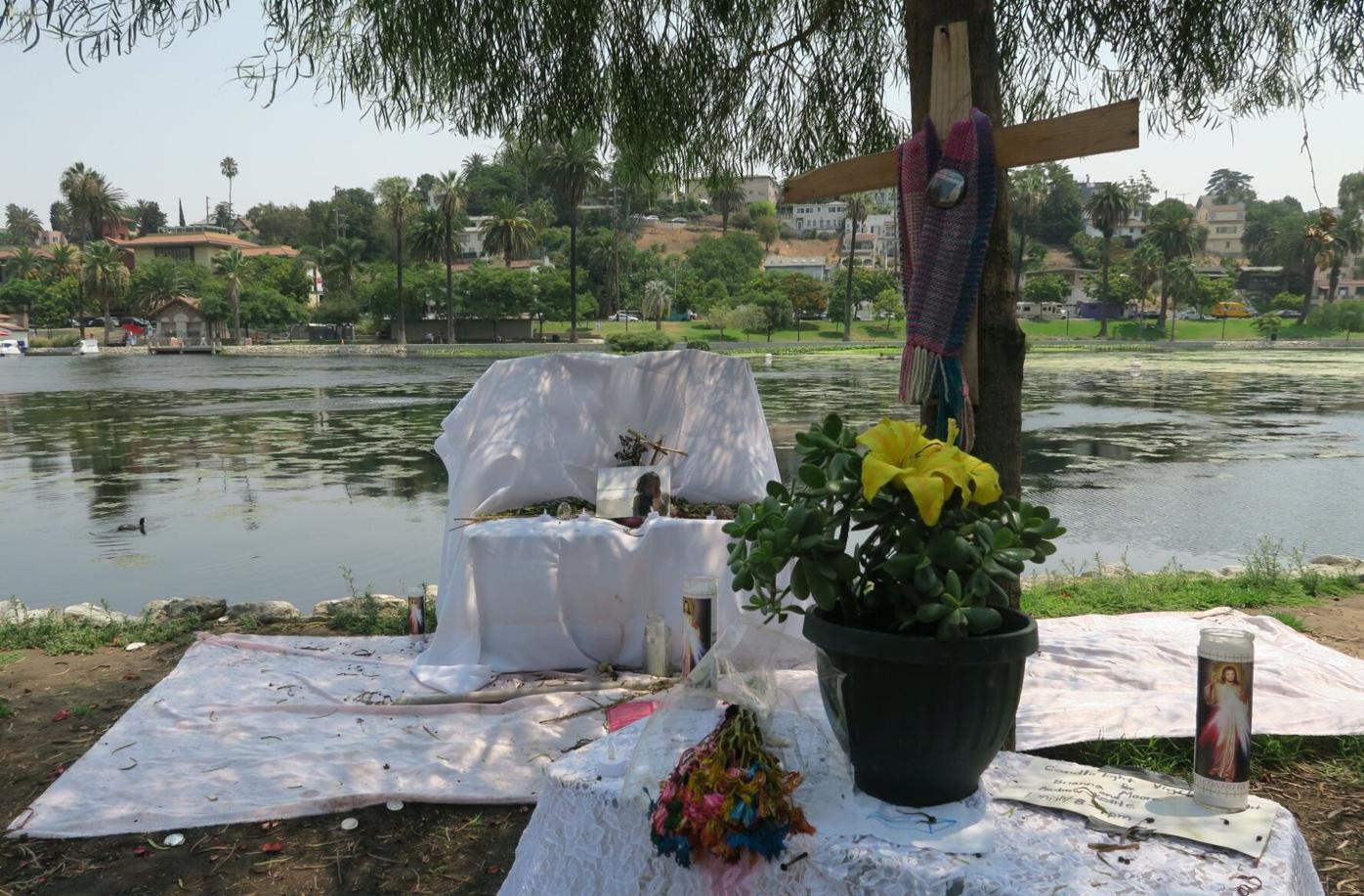 Memorial to Brianna Moore near the site where she was found in a tent next to Echo Park Lake.

Echo Park -  The woman who was found dead in a tent at Echo Park Lake earlier this month was an 18-year-old honors student from Oceanside who had come to Los Angeles to participate in criminal justice protests, KGTV reported.

Brianna Moore died on Aug. 9. in a steadily growing homeless encampment at the lake. A summary of the case by the L.A. County Medical Examiner Coroner described the death as accidental and caused by cocaine and fentanyl use.

Moore had come to Los Angeles through her activism on racial injustice, her family said. She was due back home Aug. 11 for orientation at Cal State San Marcos.

"She started off with a good crowd that wanted to help people, and over time, she just met the wrong people," her sister Jill told KGTV.

What does a white girl from a gated community in Oceanside KNOW about racial injustice??? These idiots that are calling for defunding the Police do NOT live in the HOOD! I am born and raised in the hood, joined a gang and went to prison, however, through the grace of God I was able to put that life behind be, I still live in the hood and we now more than ever NEED a strong Police presence, anyone who says we do not does NOT live here or is involved in criminal activity. PERIOD!

This is very sad.

I worry about the plight of people without homes but this magnifies what I have expected. Majority of those living at EP lake are addicted to drugs and enjoying their freedom in a nice setting without having to pay camping fees.

If I was tenting there I’d be wise enough to read the writing on the wall and head out. Summer is over.

May this young woman Rest In Peace.

I wish this time in your life would have been a fun story about your youth told around a campfire, mulled wine in hand.

I too was wild in my youth.