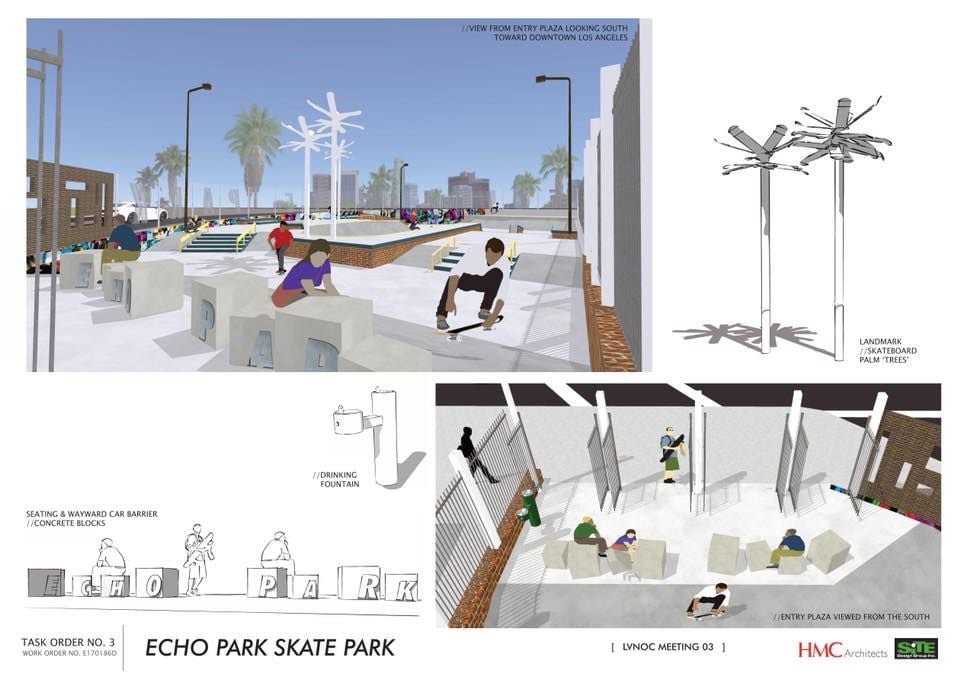 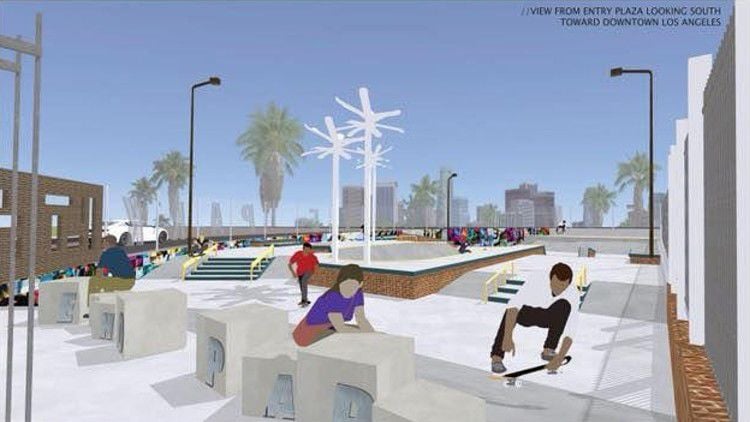 ECHO PARK - A groundbreaking ceremony has finally been set for the Echo Park Skate Park - more than 10 years after the idea was first conceived.

The groundbreaking ceremony is scheduled for Thursday, May 30 at 3:00 p.m., according to Rose Watson, spokeswoman for the Department of Recreation and Parks.

"The project will start shortly after," she said. Construction is expected to be completed by the summer of 2020, according to Council District 13.

The city plans to build the skate park at the site of the former Echo Park Shallow Pool next to the 101 Freeway at Bellevue and Echo Park avenues.

Construction of the skate park adjacent to the Echo Park Recreation Center had been delayed in the past in order to secure additional funding because the final design ended up twice as large as originally envisioned.

The staff report to the Board of Recreation and Parks Commissioners said the Echo Park skateboard park will include a five-stair feature with rails, a bump to ledge, a small bowl, a curb ledge, a "China" bank, a "hip," a "waterfall," and a "hubba" ledge.