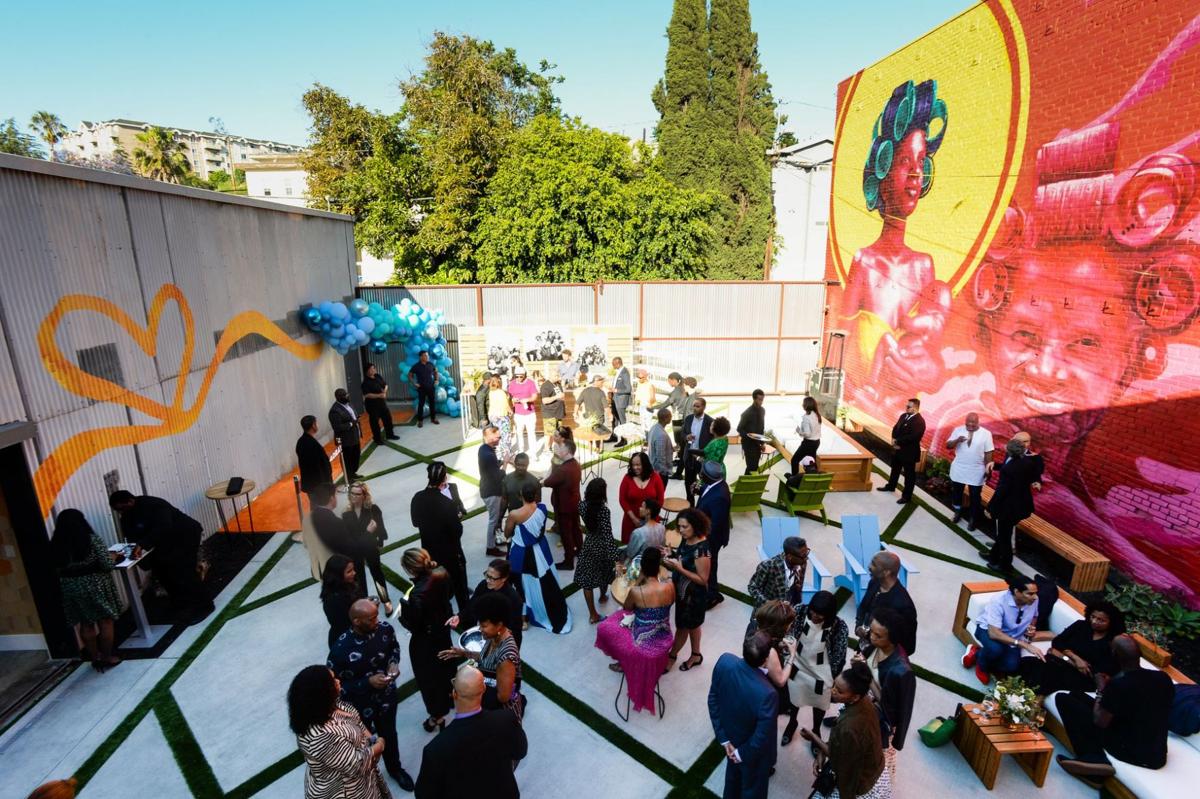 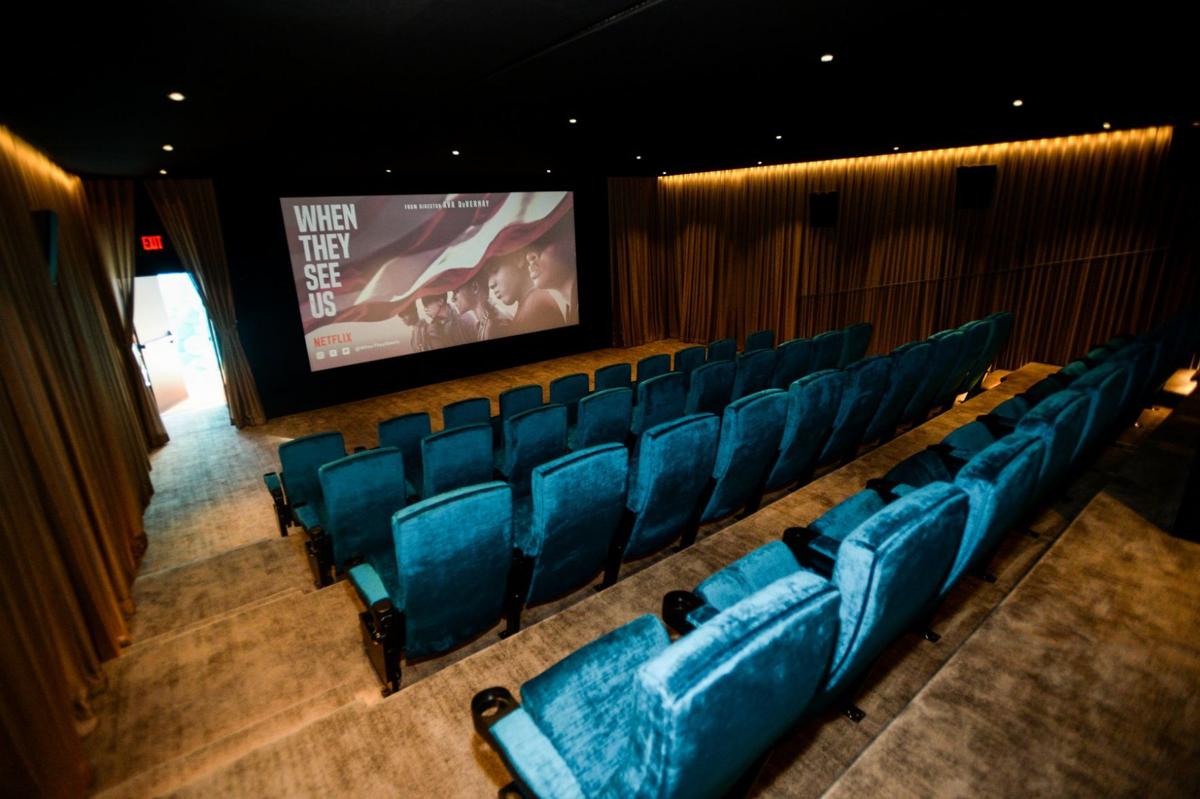 Echo Park -- A six-week film series showcasing women and emerging artists is also serving as a coming-out party for a new screening and event space created by filmmaker and distributor Ava DuVernay.

Located at the corner of Glendale Boulevard and Colton Street across from the Echo Park Deep Pool, the ARRAY 360 film series is being held in the newly completed Amanda Theater that's part of a three-building compound dubbed the ARRAY Creative Campus.

The theater is located in a renovated bow-truss building that also doubles as an event space. The property is also home to a non-profit organization, a for-profit distribution company and a production company all founded by DuVernay.

Last weekend, ARRAY 360, which runs from Sept. 27 to Nov. 2, showcased Filipino cinema. This weekend, it features a conversation between Michael Mann and DuVernay and later this month there will be a weekend of marathon screenings devoted to the complete work of John Singleton.

Filmmakers Garrett Bradley and Sophia Nahli present their short nonfiction work, Alone and A Love Song for Latasha, related to the theme of reclaiming narratives.

You can find the entire schedule and ticket prices here.