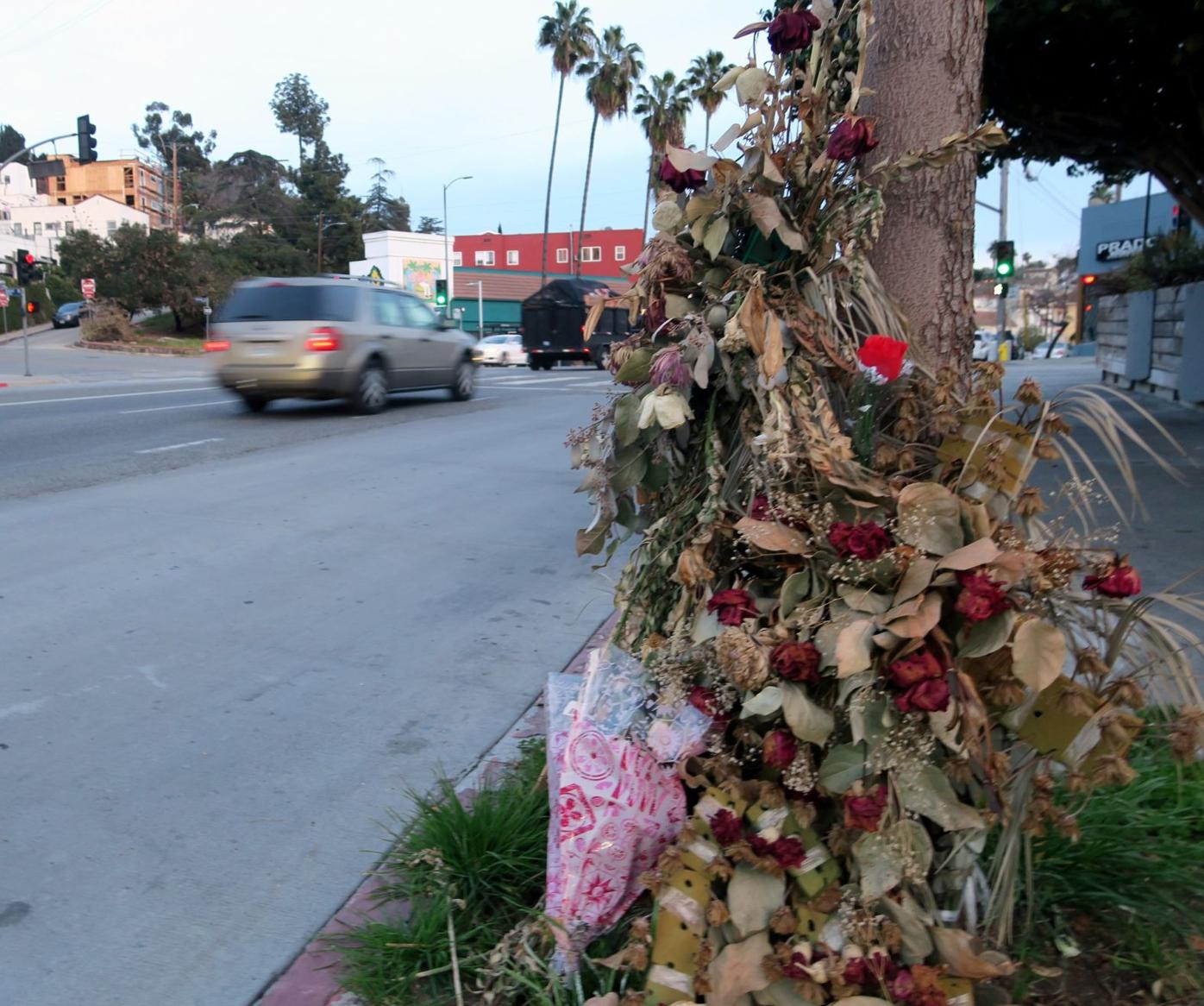 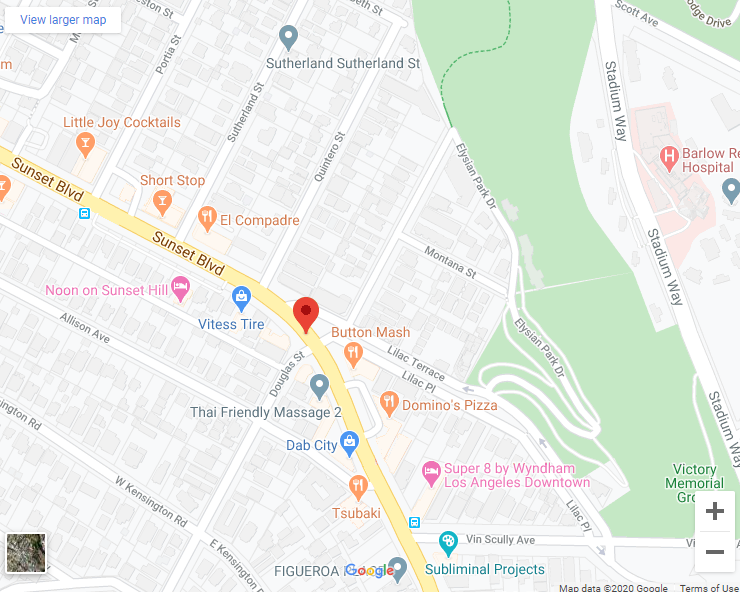 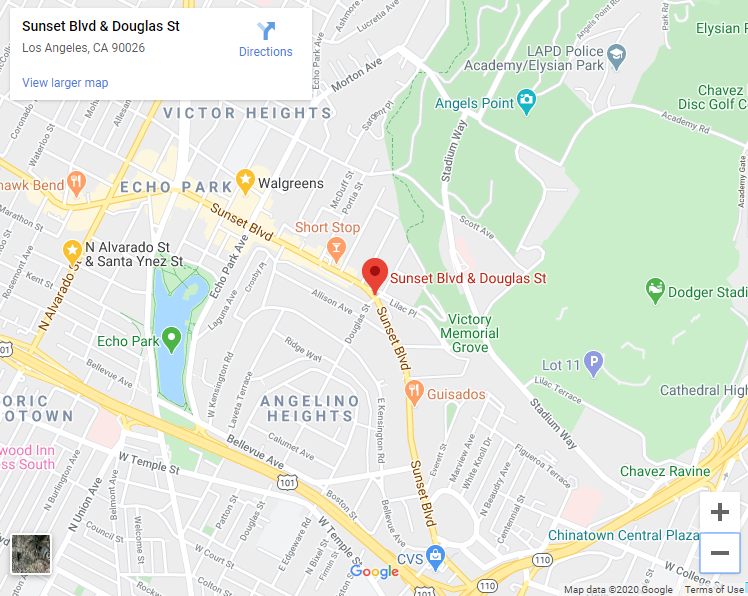 José Vaquero-Gonzalez, age 60, was crossing the street on Dec. 1 when he was hit by a dark blue car. 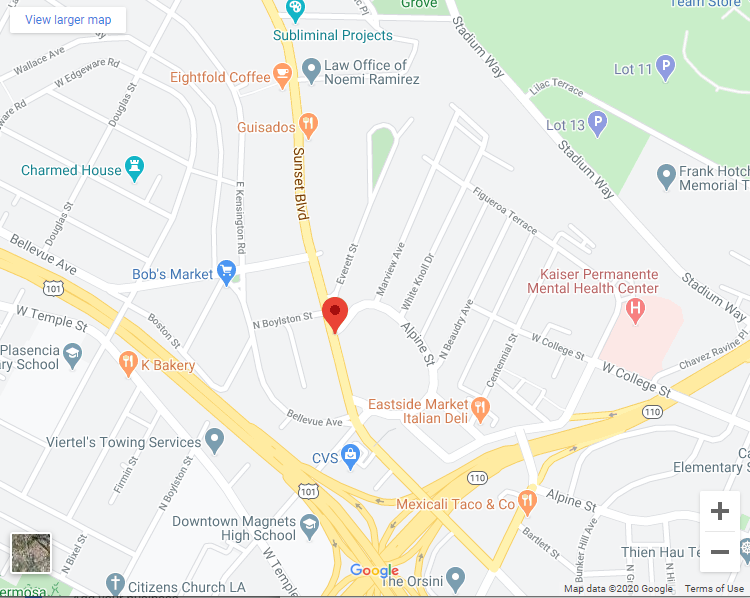 Morena Del Carmen Alvarado-Lopez, age 58, was killed, and her 71-year-old husband was injured when they were struck by a burgundy or red four-door passenger vehicle on Feb. 24. 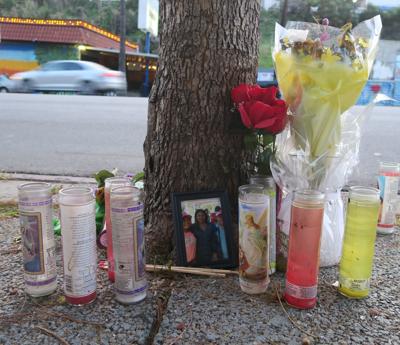 Echo Park - Three fatal hit-and-runs in three months, all within a half-mile of each other along Sunset Boulevard. That’s a lot.

While the city studies whether to install another traffic or pedestrian crossing signal to improve safety, the officers investigating the incidents between Douglas Street and While Knoll Drive are mainly focused on one problem: Human error.

What would make Sunset Boulevard safer?

"It’s nothing [to do] with engineering issues,” said Juan Campos, a detective with the LAPD Central Traffic Division, who is investigating one of the cases and overseeing the other two. "It’s all about human behavior."

Campos was referring specifically to the most recent accident, the pedestrian death on Sunset near White Knoll Drive on the border of Echo Park and Victor Heights.

A study has been requested to look at traffic accident near Sunset and White Knoll, according to Conrado Terrazas Cross, communications director for Council District 1. But he, too, emphasized the human factors in the area - the speeding, the jaywalking.

"It’s just really dangerous out there," Terrazas Cross said. "Even though you have the right as a pedestrian, a car will still kill you."

In the three incidents, Campos noted the factors that led to the collisions:

José Vaquero-Gonzalez, age 60, was crossing Sunset at about 5:20 a.m. when he was hit by a dark blue car - possibly a Honda or Hyundai - and died at the scene.

Campos noted that the car had the green traffic light, and that the pedestrian was crossing outside the crosswalk, against the “Don’t Walk” signal.

"Our theory was that he was trying to catch a bus," Campos said. He added that the pedestrian seemed to be at fault in this case.

The motorist remains at large. Anyone with information is asked to the call the LAPD Central Traffic Division detectives at (213) 833-3713.

The BMW driver - Ilya Foks - left the scene on foot, but was photographed as he fled, and had left behind his wallet and driver license.

He was arrested a few days later near the 8300 block of Sepulveda Boulevard and was booked on suspicion of Vehicular Manslaughter. He is currently awaiting a preliminary hearing, Campos said.

The problem here seems to have been speeding.

The speed limit for that stretch is already a mild 35-miles-an-hour. But witnesses said Foks seemed to have been driving at around 50, Campos said.

At a slight curve, he lost control of the car and went into Garcia’s lane.

Morena Del Carmen Alvarado-Lopez, age 58, was killed, and her 71-year-old husband was injured when they were struck by a burgundy or red four-door passenger vehicle at about 12:50 a.m. as they were leaving the Club Bahia nightclub.

They were dragged about 50 feet before they were dislodged from the car. There is no further description of the car, or further updates on the case, Campos said.

The motorist remains at large. Anyone with information is asked to the call the LAPD Central Traffic Division detectives at (213) 833-3713.

Conrado Terrazas Cross added that a traffic study currently underway could be a step toward eventually getting a stoplight or at least a flashing HAWK beacon for that area.

I was hit by a motorist who claimed she didn’t see me in a crosswalk with the walk light at 9am. She received an infraction on her license. She carries minimum insurance. I’m still learning how to walk again. LAPD did no drug testing or breathalyzer. This should be mandatory whenever a pedestrian is struck as well as having their phone check to see if they were texting. It is untenable that this is not already in place. Be extremely careful crossing any street in LA.

I welcome increased enforcement of the speed limit but it's not going to solve traffic deaths on Sunset Boulevard. The current speed limit needs to be reduced to 25 mph -- it's the difference between life and death when a driver hits a person. They could also, you know, give the buses dedicated, bus-only lanes. That would speed up buses considerably whilst at the same time give motorists an incentive to get out of their life-taking, climate-destroying automobiles.

So jaywalking seems to be the issue.

Maybe the police could enforce the speed limits and safe driving laws for once? In 10 years in LA I've never seen anyone pulled over on Sunset despite constant speeding and constant dangerous driving on Sunset specifically (blowing through stop signs and red lights, using the right hand turning lanes as ways to get around/past traffic, full speed right on reds, etc).

Sunset needs more traffic signals and lights synced to discourage speeding... it's pretty easy to hit 50 coming down that hill and not even know it.

Seems that from the article we could reduce these tragedies by 66% overnight if we were somehow able to convince people to stop jaywalking.

It would also help to convince people who smash into people with their cars to stay at the scene and call 911 so that they can get help as soon as possible, rather than leaving them to die on the street.