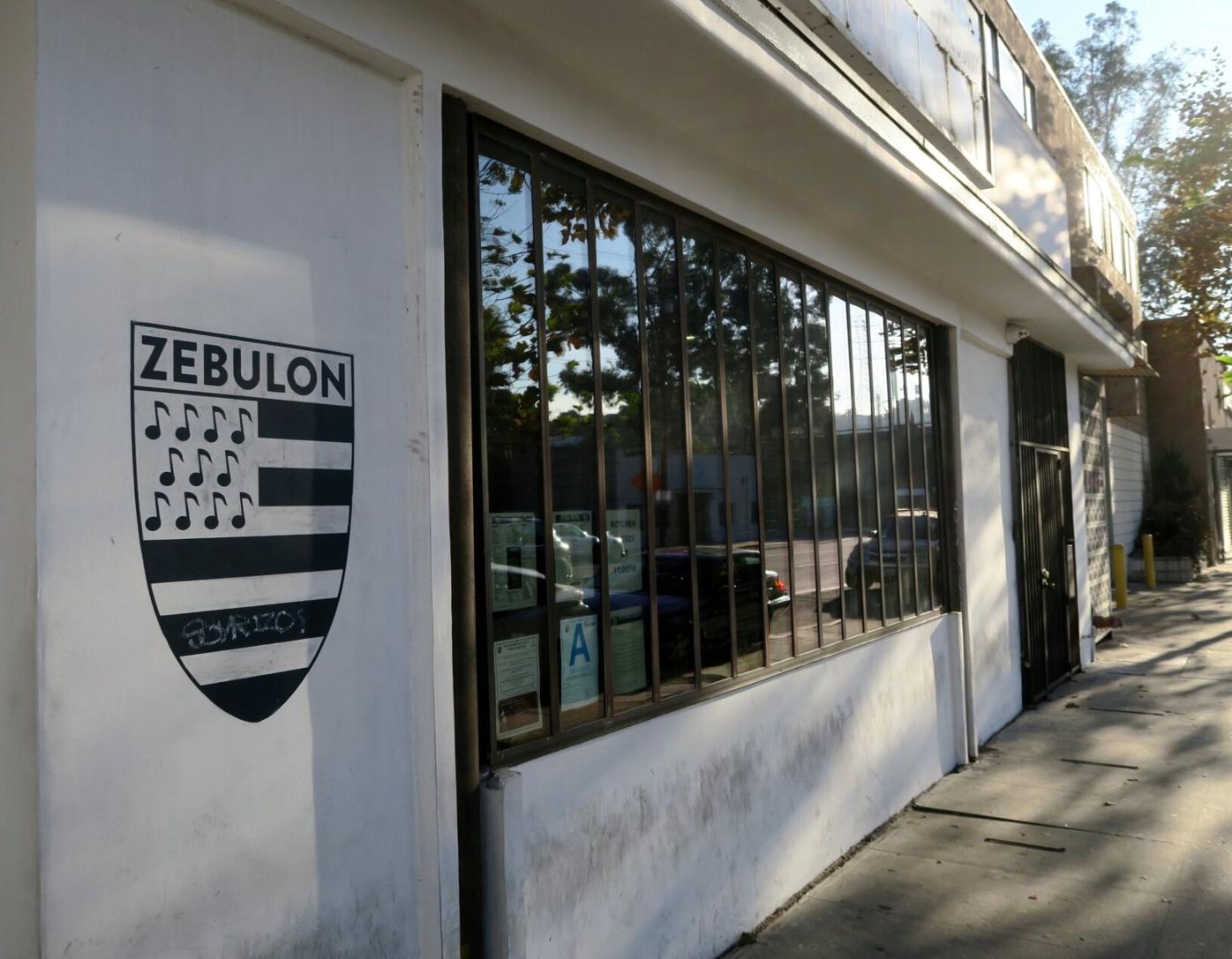 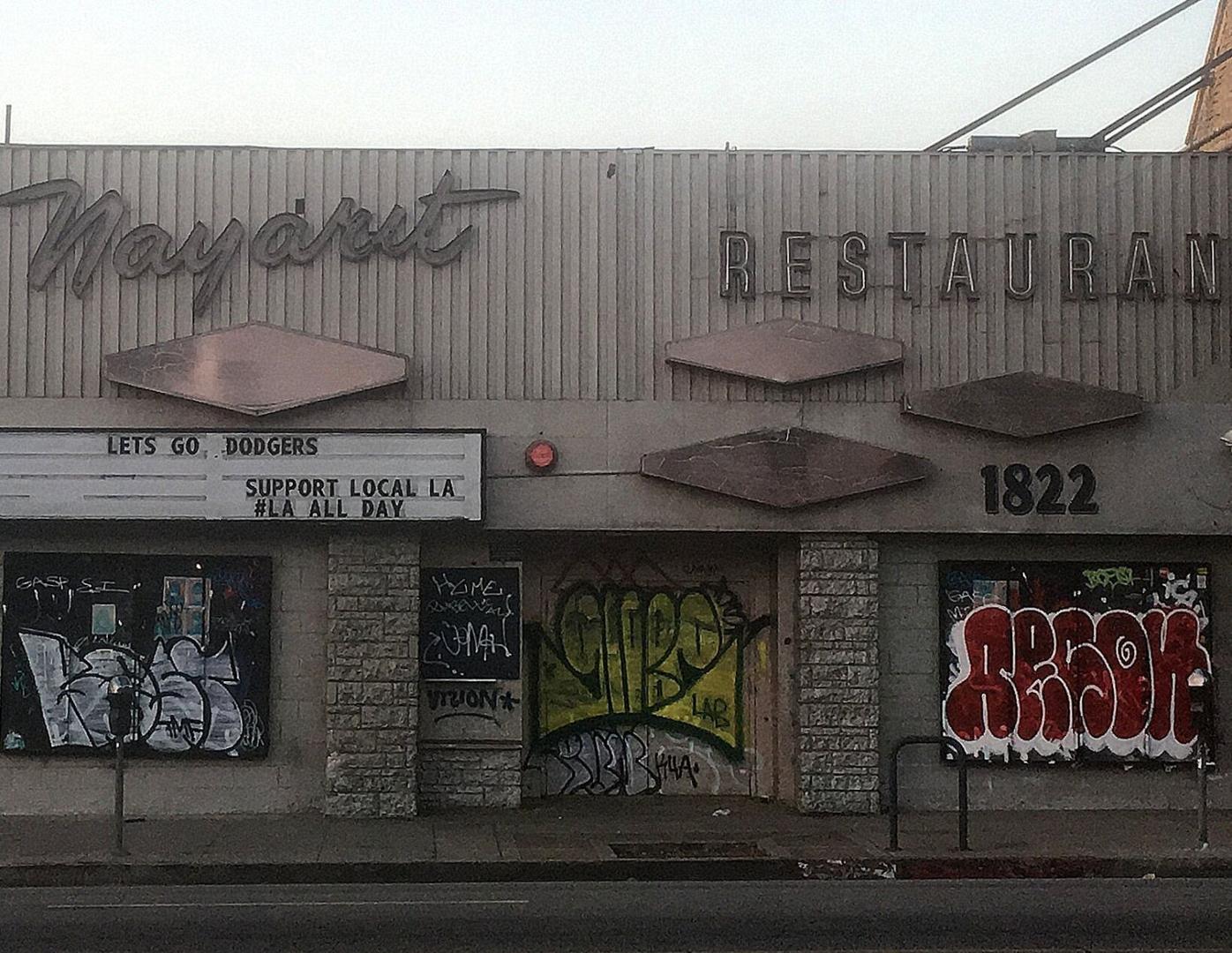 The Echo, like most other nightclubs and music venues, has been locked up tight since the pandemic began.

Elysian Valley - Can the music club scene come back anytime soon, even once the coast is clear?

The Satellite in Silver Lake has already given up on the music business, announcing in July that they would just serve food. Recent calls and emails to music clubs around the area (including The Satellite) have gotten no response, and in some cases have met with disconnected numbers

Zebulon on Fletcher Drive, though, has at least hung on - doing the various things music clubs do when it’s still possible to do them.

That means the club still put on concerts - but only online. On site? They just serve food, which results from a bit of luck. The club already had a little cafe in the front, according to Jef Soubiran, one of the owners and general managers at Zebulon. So when they closed on March 15 along with all the other clubs, at least they didn’t have to close completely.

“For a month, we just did pick up and delivery,” Soubiran said. “But we were losing money. So we started a YouTube channel, mainly solo performance.”

Zebulon, which opened in 2017 in a former warehouse, is modeled on a now-closed New York music and performance space of the same name.  Soubiran was one of the founders of the space that featured everything from jazz to experimental music. The West Coast version of Zebulon has followed the same approach.

The club is among the many music and performance venues that have been seeking government relief. On September 1, Zebulon was bathed in red light in support of federal legislation called the Restart Act, which would provide additional financial assistance to businesses impacted by COVID-19. But that effort has been stuck in Congress.

Since live indoor shows are out of the question, and large outdoor gatherings are prohibited, Zebulon LA has focused on virtual shows. YouTube currently has at least 25 videos, dating back seven months - including a series of “Zebulon Sessions,” featuring the likes of Mikal Cronin, Gold Star, and Charles Moothart.

On their Vimeo channel, they have video rentals, including a concert celebrating the 80th birthday of famed tenor saxophonist Pharoah Sanders. They recorded in the Zebulon space - but of course, without an audience, with minimum staff, and with socially distanced performers, Soubiran said. Zebulon is also putting together 10 artists into an album.

“We just did this for the people to stay in touch with us and to be still alive, and for people to support the place,” Soubiran said.

They’ve now also opened up the parking area for dining, and they plan to keep doing pay-per-view videos, he said.  But there have been some problems. The club was forced to shut down shortly after it welcomed patrons to its patio in mid October after a worker tested positive for COVID-19. But that test turned out to be a false-positive, and Zebulon reopened.

But honestly, how long can they keep going like this?

Soubiran notes that, even though less money is coming in, the expenses haven’t changed, and the taxes are still the same. He said he’s hoping the government will do something.

Otherwise, he said, he has no idea how long they can do this.