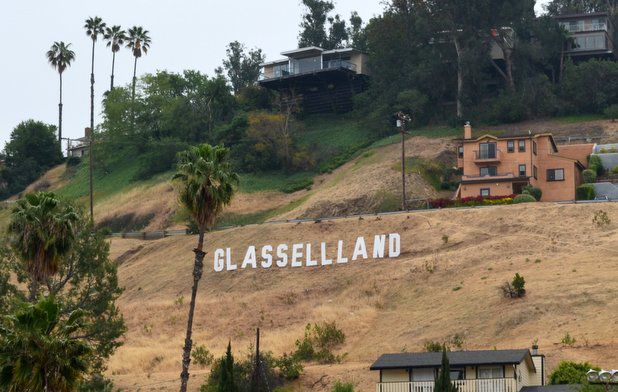 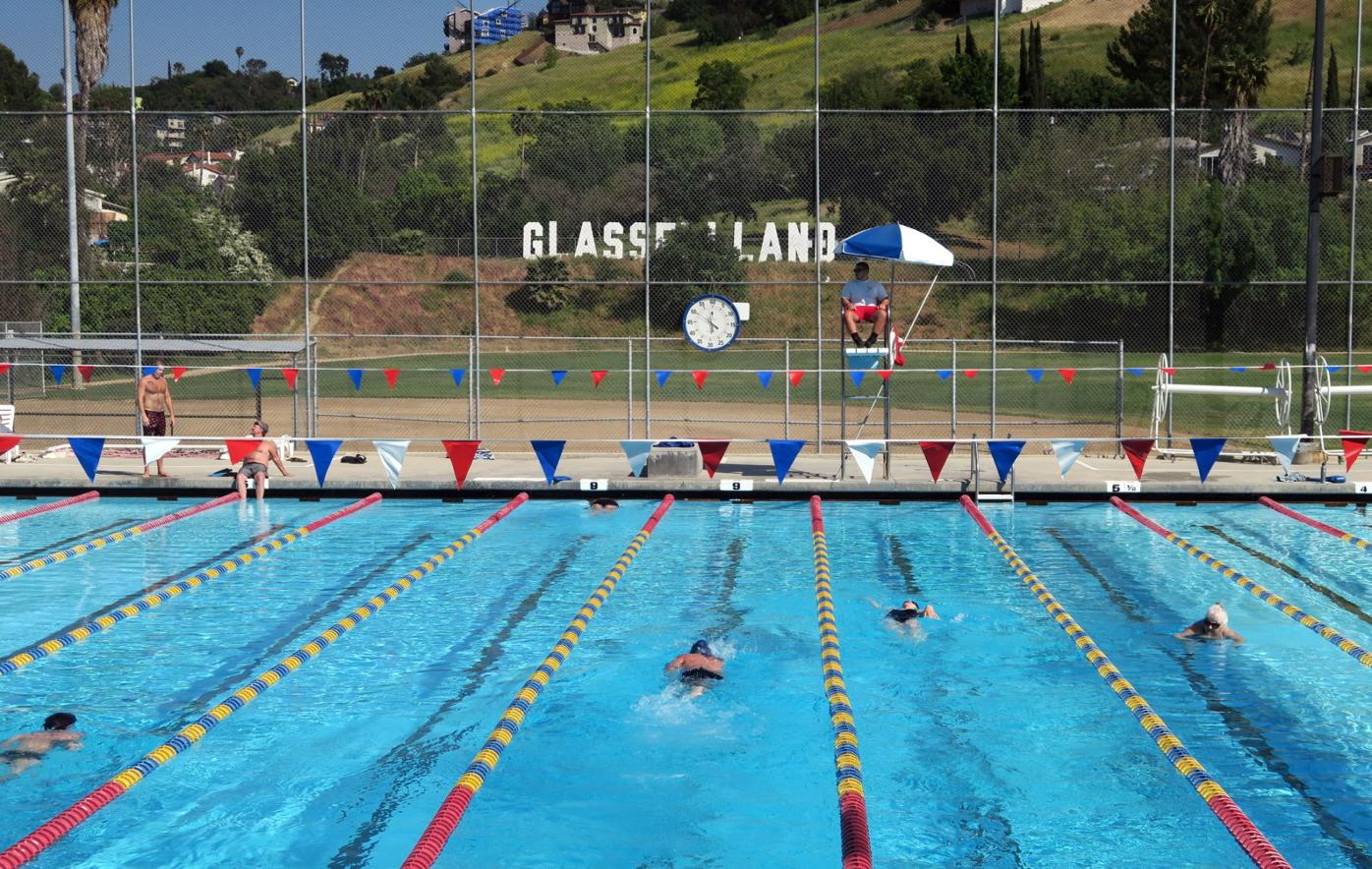 A view of the Glassellland sign is another reason to spend some time at the Glassell Park Recreation Center and pool.

Glassell Park - Everybody likes the Glassellland sign. The neighborhood just has to figure out how to keep it.

After settling more than four years ago behind the baseball diamond in the neighborhood park, the 10-foot-tall, 70-foot-wide sign (patterned after the original Hollywoodland Sign) has run into a technical snag, finding itself in need of repair and maintenance, as well as a Right of Entry and liability insurance, according to Rose Watson from the Department of Recreation and Parks.

“Council District 1 wants to keep the sign and is helping the artist obtain funding to repair/maintain the sign,” Watson said. “There's no discussion about the sign coming down….”

According to the artist who originally fabricated the sign - publicly, he goes only by the name of Justin - about $4,500 is needed, mostly for the cost of materials. The Glassell Park Neighborhood Council is reluctant to take on the full financial responsibility, and has tabled a request for the funds. But that doesn’t mean they want to get rid of the sign either.

Others in the neighborhood have also embraced the sign as a local landmark. Solarc Brewery on Eagle Rock Boulevard found a way to incorporate the distinctive triple "L" spelling into the name of its Yarrow-infused beer, Glasselllager, and Australian indie roots musician Jordie Lane adopted "GLASSELLLAND" as the title of an album he issued last year. Even the local Target has incorporated the sign in a mural inside the store.

Justin also confirmed that Councilmember Gil Cedillo of District 1 has also been trying to help out.

"Cedillo's office has since stepped up and offered support of the project and usher it through a re-permitting process," Justin said.

"My current goal is to enlist the city to adopt the project as a permanent installation, much like the hundreds of bronze sculptures that populate Los Angeles parks," Justin said. "It is currently made entirely of wood, but the idea is to re-make it out of poly aluminum and steel."

hey everyone, it’s not super complicated: leave it as wood, it will cost 500 dollars and a case of modelo to get it fixed and repainted in an afternoon. even over 20 years, it’s still less money than rebuilding in in plastic. make it a community project. the access route and everything else is silly, sounds like someone who hasn’t just walked over there to the sign and looked at it.