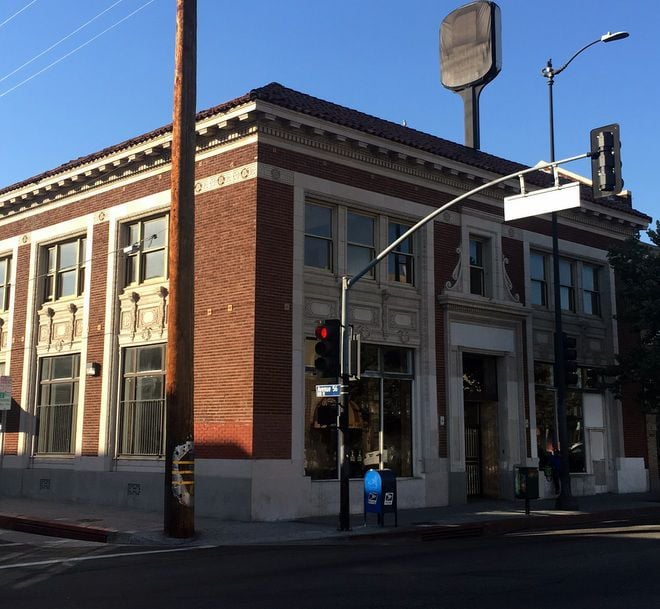 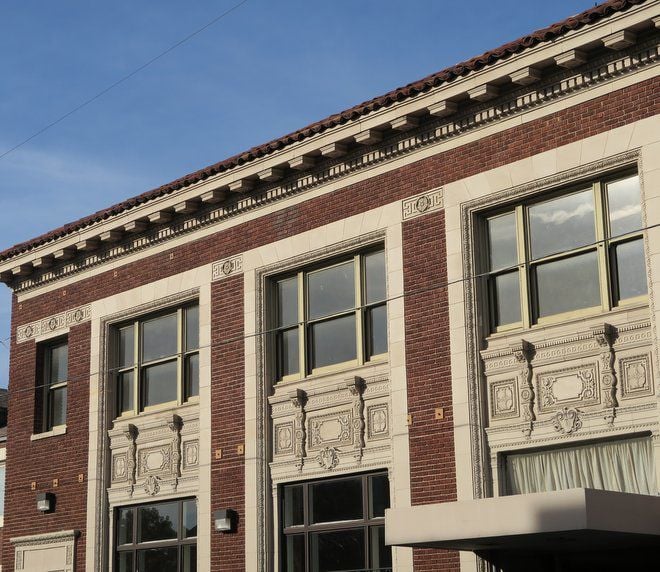 Highland Park - Almost 12 years ago, the city used its power of eminent domain to force Richard Paul Rutgard to sell the old Security Trust & Savings Bank building, an L.A. historic monument, at the corner of Figueroa Street and Avenue 56.

Now the city has to sell it back to him.

The Los Angeles City Council offered to sell the historic but empty building back to Rutgard for $2.55 million, about what they paid him for it in 2009. Rutgard has accepted the offer, according to a document from the City Attorney’s office.

That’s what happens when you take over a place through eminent domain, and then you don’t do any thing with it.

The city initially began eminent domain proceedings in 2007, when it decided to use the Renaissance Revival-style building as a “constituent service center” for City residents - a Highland Park City Hall.

But it never ended up getting built, apparently because of everyone’s old nemesis, money.

City Councilmember Gil Cedillo has not responded to The Eastsider for this story. But his office stated in 2015 that funds for renovating the building had never been lined up. The effort to take over the property had been led by Cedillo’s predecessor, Councilmember Ed Reyes, who had not secured money.

A case summary also cited the economic downturn of 2008 as a related cause.

According to that same case summary, property seized under California's Eminent Domain Law must be used for its intended public use within 10 years after the resolution of necessity was adopted. Otherwise, the original owner must be given the opportunity buy it back.

The city voted in 2017 to reauthorize the stated public use. But Rutgard challenged that reauthorization - and won.

Rutgard’s attorney of record has not responded to inquiries, so there is no word yet what the once and future owner plans to do with the building at the corner of Figueroa and Avenue 56.

With the exception of some temporary events and filming, Highland Park City Hall has sat mostly empty and quiet under city ownership. Meanwhile, Highland Park has gentrified and the building is now surrounded by renovated historic structures filled with new shops, restaurants and bars.

The building was declared a city Historic-Cultural Monument in 1993. According to historian Charles Fisher, it was one of the few such structures left from about a dozen that were designed for Security Trust and Savings Bank (now Security Pacific) by the father-and-son architectural team Parkinson & Parkinson.

The bank building has also be been used in film shoots, including the television series Battle Creek and Leverage, Fisher added.

Congratulations to the owner who's getting it back.

Willl work out well for him as it's worth a lot more now.

The city eminent domained it - well huizar & ed reyes eminent domained it becuase-- ITs the same architect that did CITY HALL and Union station and they basically stole it from that man under the guise of desperately needing a cd-1 constituent center, that was never built. except that one across the street.