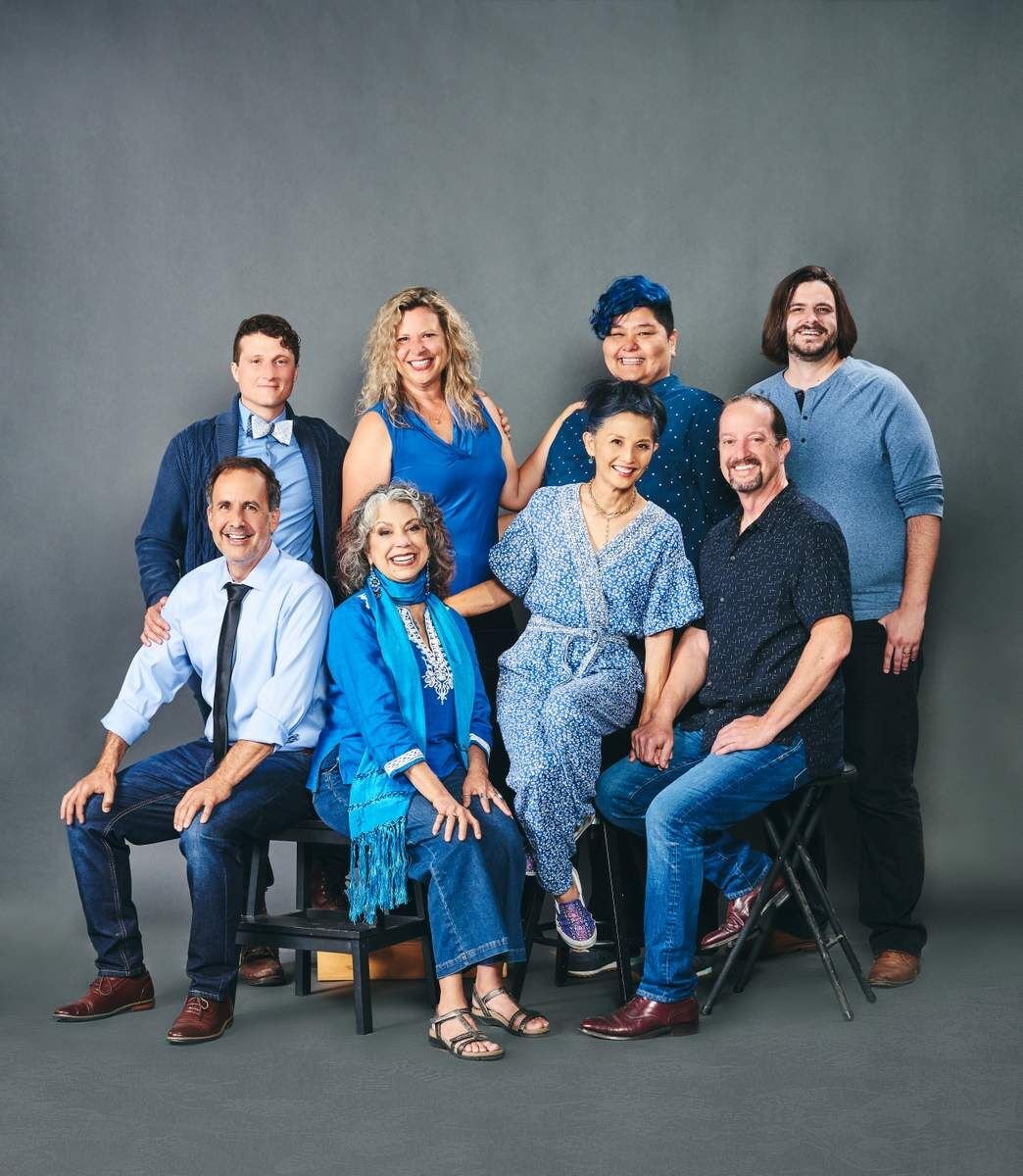 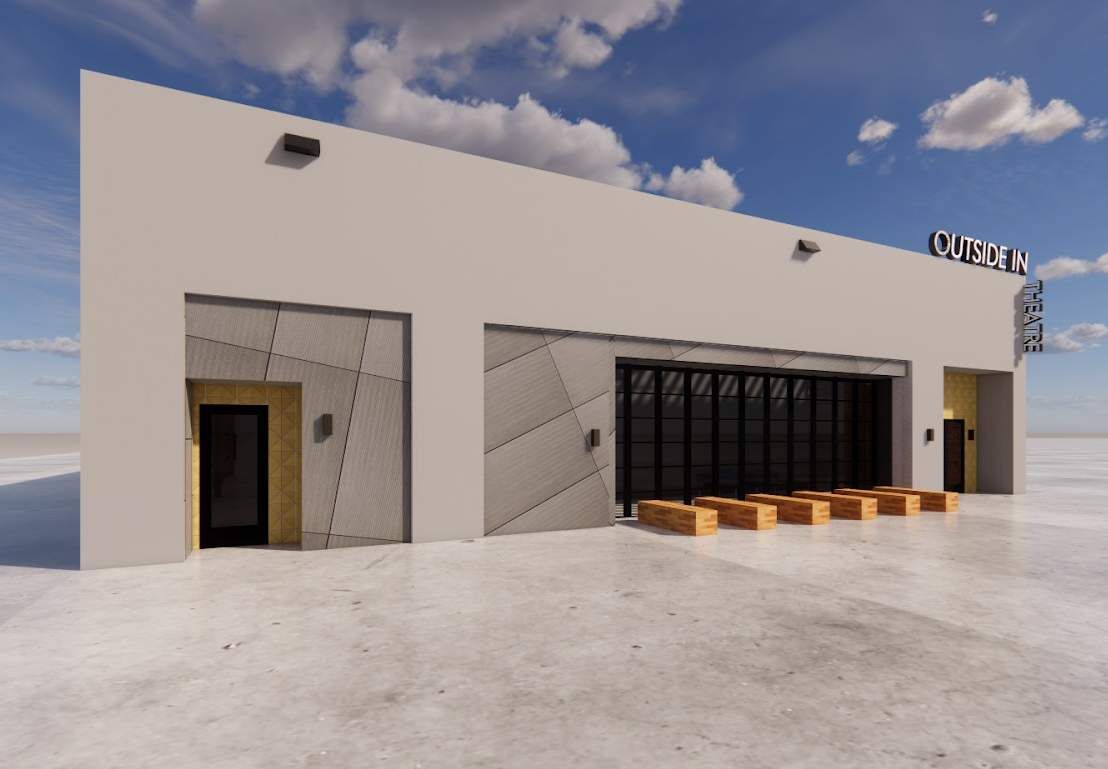 The Outside In performance space is scheduled to be completed in early 2023.

Highland Park -- A new theater company opening on York Boulevard plans to put a spotlight on the neighborhood, its people and their stories.

The Outside In Theatre plans to serve not only as a hub for performing and visual arts, but also as a community gathering place with a cafe and restaurant.

We “come with a large degree of understanding [of] the way that a theater and an art space can help anchor a community,” said co-artistic director Alison De La Cruz. It can serve as a place where the community can “reflect and challenge itself; [to] ask civically engaged questions about what is happening in our neighborhood and how do we want to collaborate for change.”

The players behind Outside In

Outside In was founded by Los Angeles actors and husband and wife duo, Daniel Blinkoff and Tamlyn Tomita. The company started with a digital Twitch platform called Outpost 13, before migrating to YouTube and other platforms for digital work while their physical space is prepared.

Jessica Hanna, the other co-artistic director of Outside In, hopes the buildout of the physical space will begin in September with a tentative grand opening of the space in January 2023. Blinkoff appeared at a public hearing last month to be able to serve alcohol at the space as it transitions from a warehouse to a theater space and restaurant/cafe space.

“The irony and the gift of the horrid pandemic is that digital has become much more known and accepted within the artistic community,” Hanna said.

A spotlight on Highland Park people

As the space is built out, they also plan for in-person theatrical trainings and classes and are beginning to gather material for their first community-driven theater production to premiere in the venue.

The company’s first theatrical project, spearheaded by Los Angeles actress Rose Portillo, will be a piece driven by the multigenerational stories of Highland Park residents. Older and younger residents will interview each other and share their stories on stage.

De La Cruz and Hanna both hope for this to be the first of many Highland Park-centric plays by the company.

“[Hanna] and I are dedicated to making sure that for the first three years of our production history that each season there is a Highland Park play,” De La Cruz said. “So that it’s not just, ‘Hi, we’re gonna just show up and do a show about you,’ but [that] we have an ongoing commitment to continuing to help the neighborhood and Northeast L.A. and the Eastside see itself on a stage more than once.”

De La Cruz was born and raised in Los Angeles, living in Eagle Rock for about two years and spending about 15 years in Highland Park with friends and collaborators who lived in the area.

“We’re not about coming in and taking over,” De La Cruz said. “We are trying to ask, ‘How do we help... share what...you already have that you haven’t had a chance to amplify?’”

• Eastside theaters reveal their line up for the coming months

De La Cruz mentioned that the company is aware of concerns about gentrification and emphasized that the company is still actively hiring and seeking collaborators. “We acknowledge wholeheartedly that we are building a diverse place and that we don’t have...complete diversity yet,” they said.

The submission form on their website is currently geared towards playwright submissions, however, De La Cruz and Hanna expressed a desire to expand the process to include more general involvement requests. The company also hosts weekly walking tours of the space every Thursday at 10 a.m., which De La Cruz said is also the best time for curious residents to chat with a company member in person.

“When you come to this space, you will see yourself on stage,” Hanna said. “I’m seeing myself, I’m seeing friend’s stories, I’m seeing something about where I’m from, the reflections that we think that art can offer that will hopefully change the world.”

Outside In is located at 5317 York Blvd.