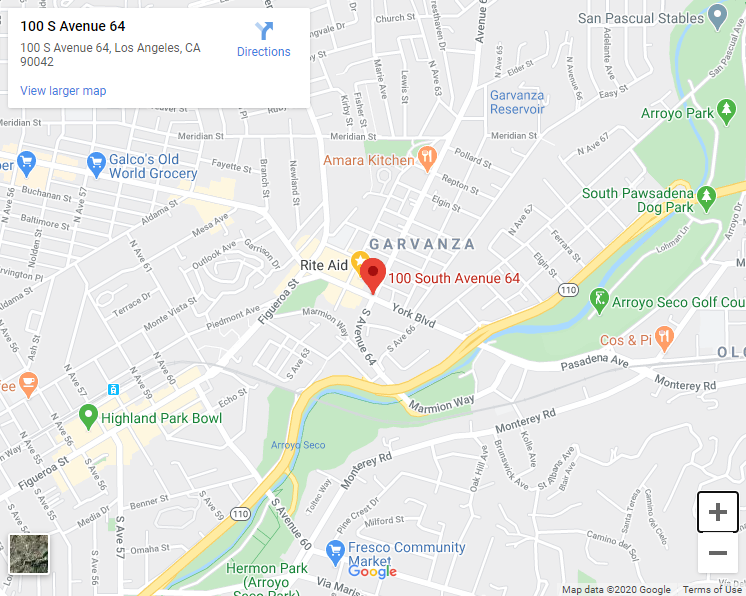 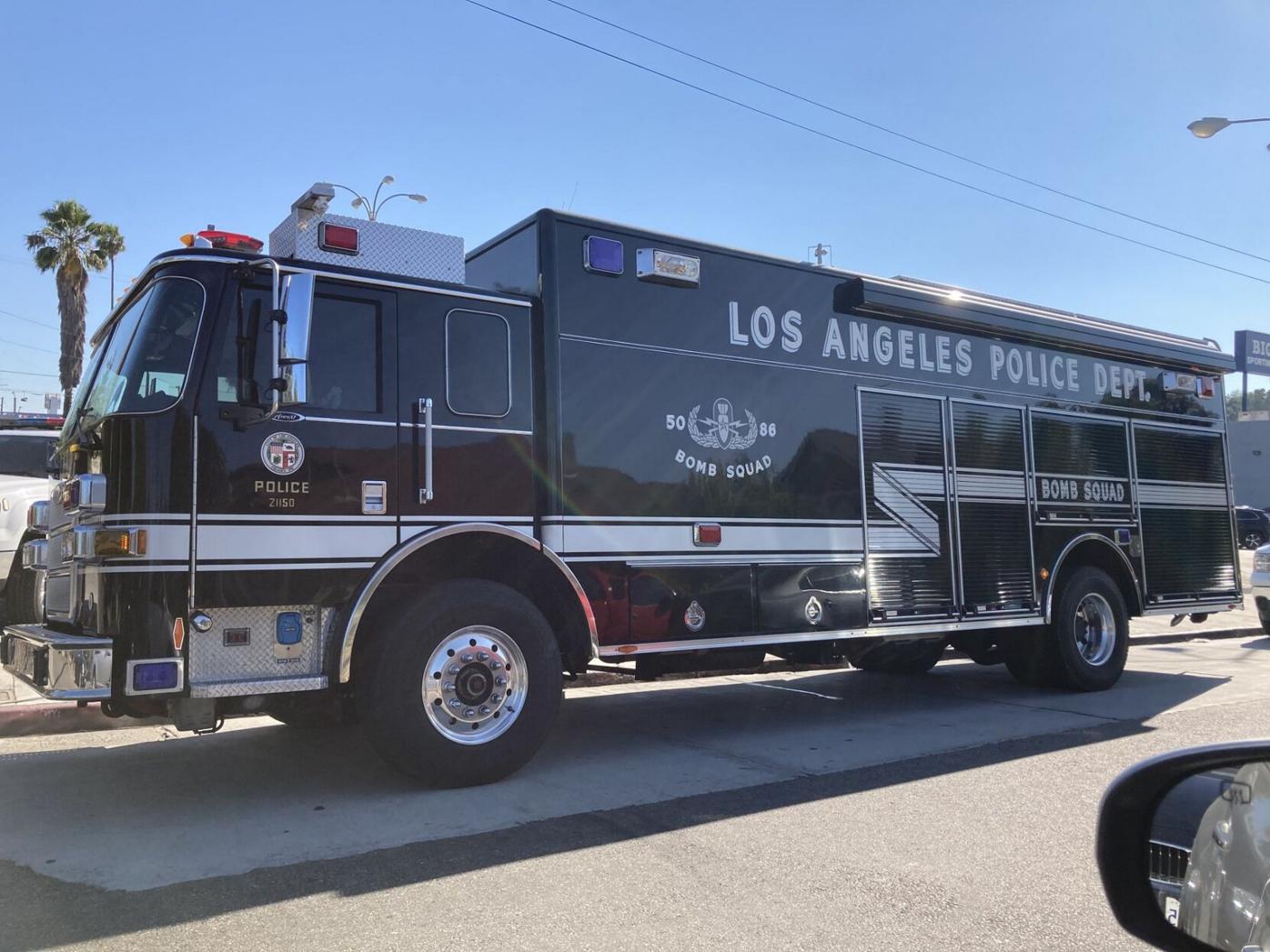 Highland Park -- A SWAT team and bomb squad were called in and local streets were blocked for several hours Saturday afternoon during a standoff between police and a barricaded suspect.

The incident began at about noon when police responded to a call of a possibly armed man who had barricaded himself in the 100 block of S. Avenue 64 near York Boulevard, said LAPD spokesman Mike Lopez.

Twitter users and residents reported that York was blocked from Figueroa on west to Avenue 66 on the east. There were also reports that some residents were evacuated but that could not be confirmed.

The standoff ended after 6 pm when the 30-year-old suspect was arrested for felony possession of ammunition, Lopez said.

A woman was also arrested for resisting an officer, he said.