All Signs Point to Homes in Highland Park, Glas… 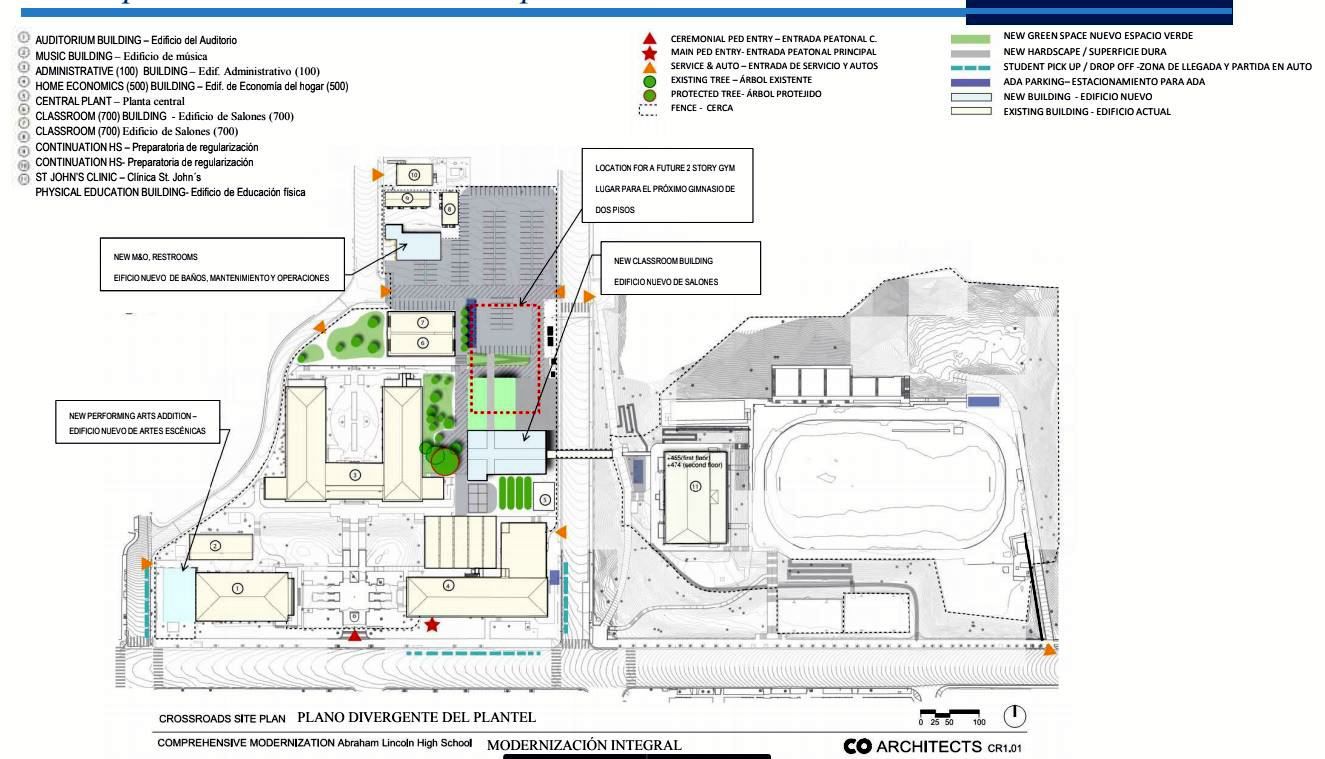 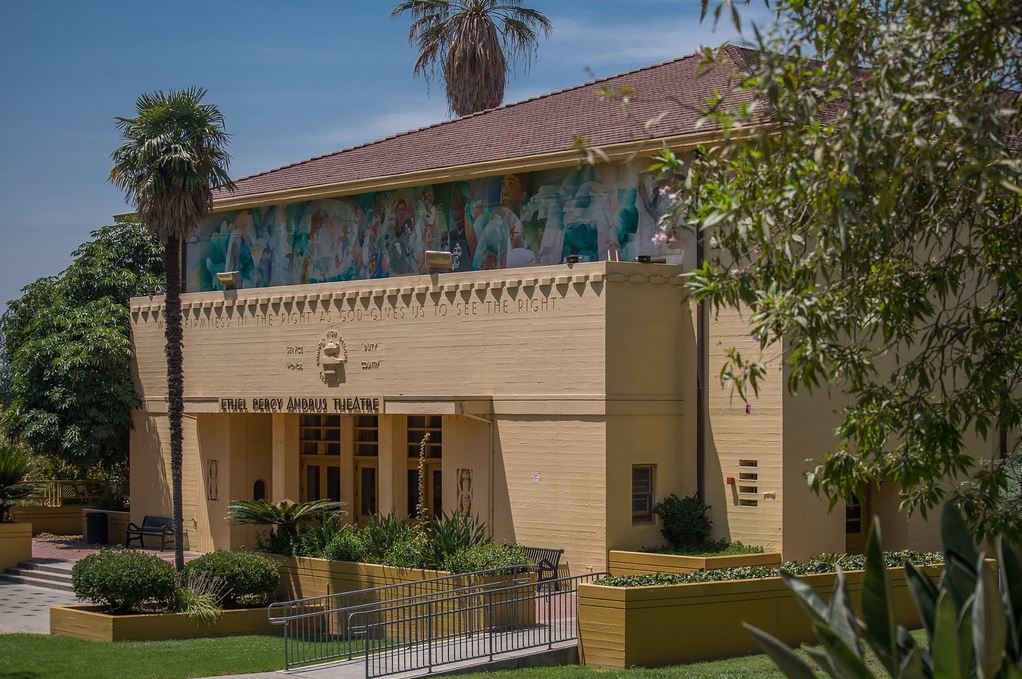 Lincoln Heights - An extensive renovation is in the works for Lincoln High School that could include a new performing arts addition and upgrades to numerous buildings across the North Broadway campus. And, unlike a similar project at Roosevelt High in Boyle Heights, this modernization does not include demolishing the school's most historically significant buildings.

Currently, L.A. Unified is developing a $218.3 million plan that calls for 38,000-square-feet of new construction, 216,000 square-feet of renovated and seismically-retrofitted space, and a couple of buildings that will be torn down altogether.

Officials said that five major buildings and a pedestrian bridge between the main campus and its playing fields and gym need to be strengthened to better withstand earthquakes.

It is no small project. Construction is expected to take four to five years and won’t be done until the end of 2026, according to district officials.

The district has begun holding meetings about the project only a few months after it began work on a controversial modernization at Roosevelt High. The Roosevelt project met with opposition from historic preservationists and Councilman Gil Cedillo, who wanted key structures saved because of their connection to the historic student walkouts  -- known as the Chicano Blowouts -- of 1968. Eventually, the school district and opponents struck a deal over the Roosevelt modernization that will create a virtually new campus.

At Lincoln High, the district said that historic preservation is a key concern as it plans the modernization. In March 1968, Lincoln High Chicano students joined those at Roosevelt and other Eastside schools to ignite what became the biggest student strike in the history of American public education. As a result, L.A. Unified has singled out an area of the school that played a role in the event, covering the the Administration Building, the Auditorium, and the Home Economics Building.

In addition, the district also identified buildings that are notable examples of Streamline Moderne architecture, and as the work of master architect Albert C. Martin, who was one of the designers of L.A. City Hall.

The shop building, however, is marked for demolition, along with a small structure that is identified on the district’s current proposal only as Building #1.

“Our understanding is the main buildings that form the historic campus shall be preserved and maintained as part of the project, including the Administration Building, Auditorium Building, Music Building, and Classroom Building,” said Adrian Scott Fine, director of advocacy for the L.A. Conservancy.

Along with the performing arts addition, plans for new construction include a ceramics suite, a studio art suite, and a flexible space that could be used for engineering. Existing buildings that would be slated for modernization and seismic retrofit include the Administration Building, Home Economics, the auditorium and the gymnasium.

Fine noted that this is one of the oldest high schools in the district. The school was established in 1913. A number of renovations and additions came later, particularly after the 1933 Long Beach earthquake.