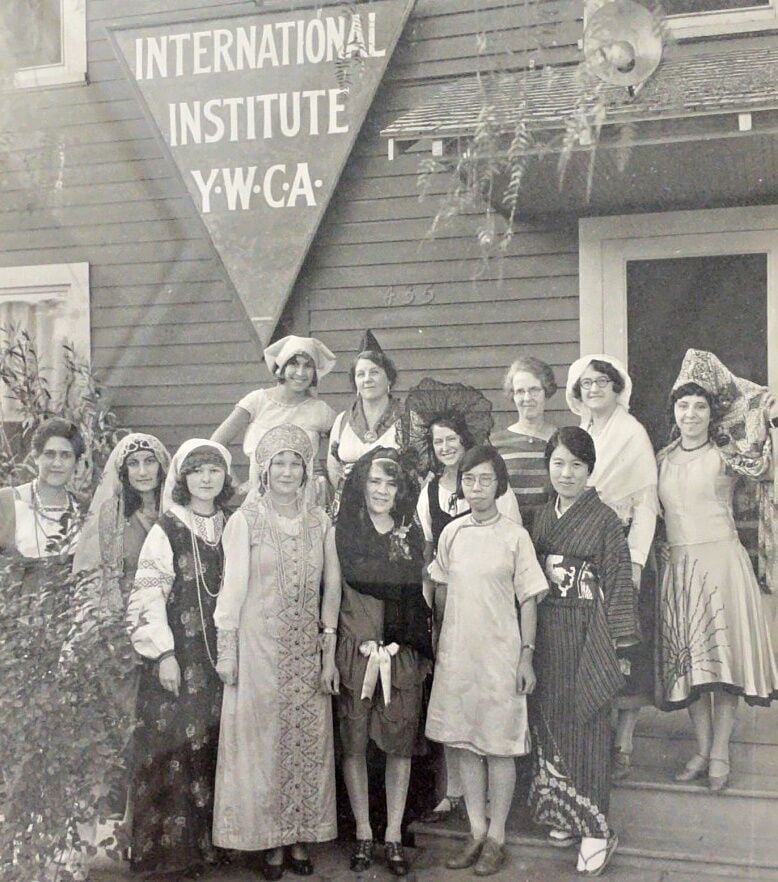 Originally a program of the YWCA, IILA was established in 1914 to help women immigrants from Europe and Asia adjust to life in America after WWI. 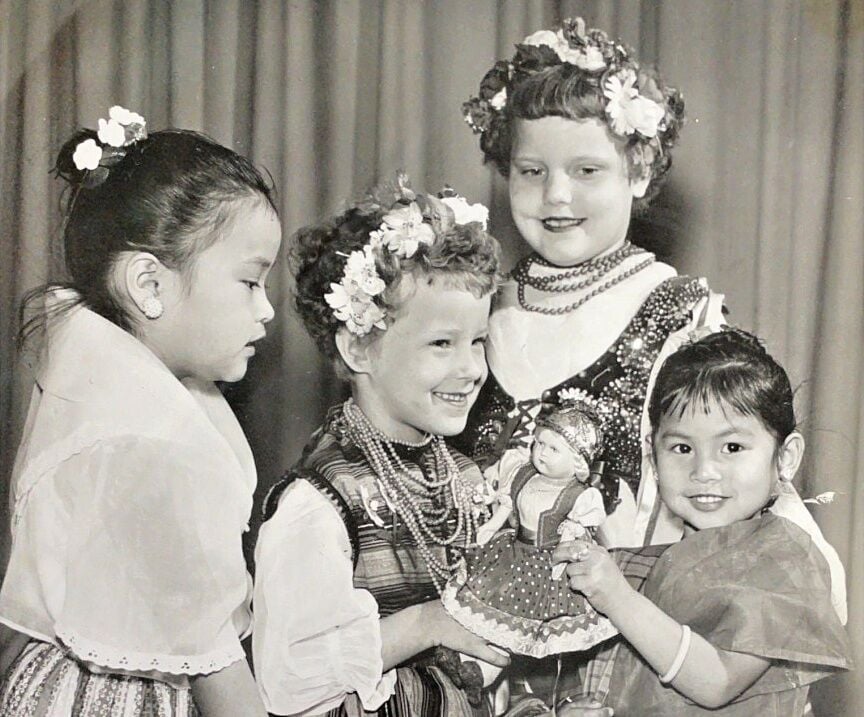 Children's festivals and cross-cultural events were common during the early years of IILA which was based in Boyle Heights. 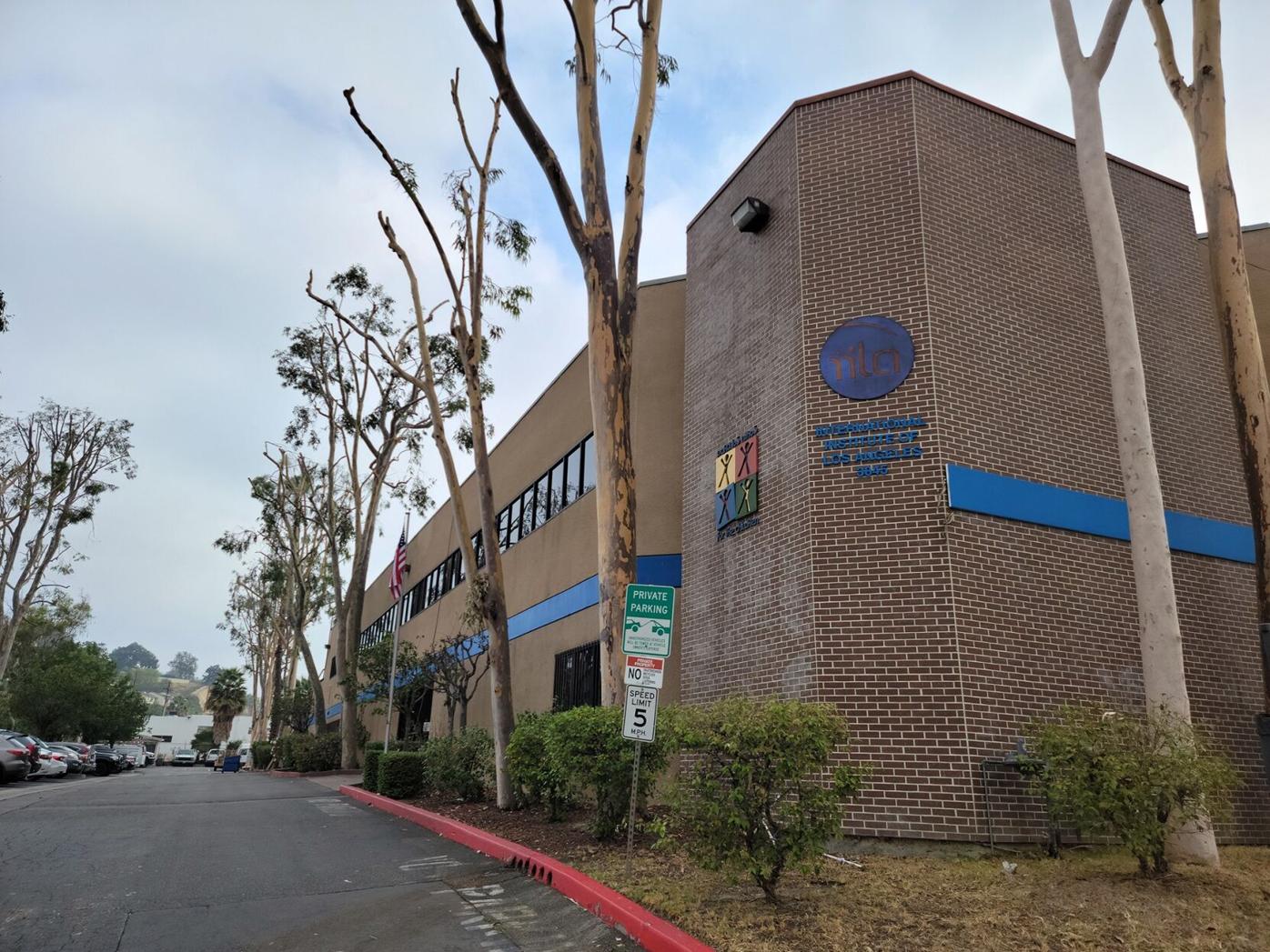 The International Institute of Los Angeles is headquartered in Lincoln Heights. 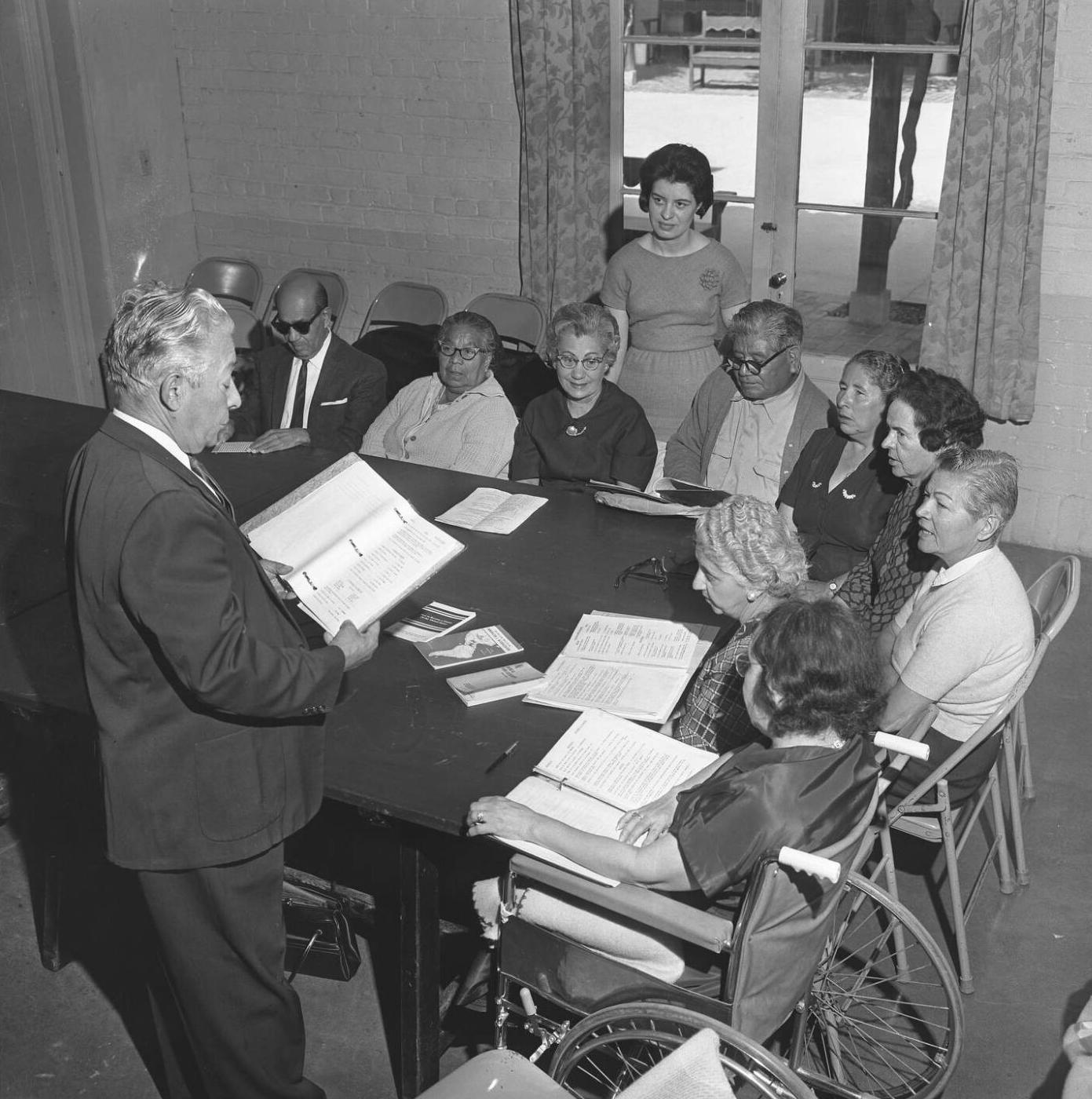 Lincoln Heights -- For more than a century, the International Institute of Los Angeles has assisted thousands of refugees, immigrants, asylum seekers and victims of human trafficking.

Women displaced by World War I. Families fleeing the Cuban Revolution. Soviet dissidents persecuted during the Cold War. Central American children seeking safety from gangs. These are among the many groups from around the world that the institute has welcomed and resettled.

Now, the organization headquartered in Lincoln Heights is gearing up to resettle the latest wave of people seeking refuge: Afghans fleeing the Taliban takeover of their country.

“IILA is extremely proud that throughout the decades we have given people the opportunity to build a second life and have a second chance at creating prosperity, fulfillment and success for their families,” says Cambria Tortorelli, CEO and president.

At one time, nine local organizations resettled refugees in the Los Angeles area. But after former President Trump’s immigration policies dramatically reduced refugee admissions, the IILA is one of only three agencies resettling Afghan refugees in L.A. and neighboring counties.

With the influx of Afghan refugees after the Taliban takeover in August, IILA is expected to work with about 700 Afghans in the next six months; so far five families have been resettled.

Additionally, IILA is expecting to assist between 500-600 refugees from Myanmar and other countries in the months ahead in addition to securing refugee status for Central American children who were at risk of gang violence and human trafficking.

“We have already successfully gotten refugee status granted in 20 cases and anticipate serving an additional 500 youth over the next year,” Tortorelli said.

Lest anyone think refugees get a free handout, Tortorelli explains that each resettling family receives only $1,025 per person of federal funds that can be used for food, housing and basic needs.

It’s estimated that a typical family will need at least $20,000 for six months of rent, housing deposit, computers and basic necessities while parents are receiving job training and placement. Organizations like IILA – along with private donations – help cover that financial gap.

The first International Institute was founded in 1910 in New York to help women immigrants as a program of the YWCA. The concept spread and Los Angeles was the fifth institute to be founded. In 1924, IILA acquired a property in Boyle Heights, which then as now was a gateway for immigrants.

A small house was moved onto the empty property for temporary offices. Later, a pavilion was constructed and Japanese clients donated plants for the garden. This outdoor setting served as a gathering place for special events and cultural holidays where immigrants would share their food, dance, dress and more. The Boyle Heights site was declared a historic landmark earlier this year.

Several decades later, the organization moved into its current home next to Lincoln Park.

In addition to resettlement, IILA have also been outspoken advocates for immigrants, strongly opposing the WWII internment of Japanese Americans among other issues of the day.

“The United States likes to say that it’s a county of immigrants, but far too often there has been a strong resistance to immigrants throughout our history,” sums up Tortorelli.

Historically, IILA is funded primarily by government contracts, but the organization has recently started private fundraising campaigns which helps raise its visibility in the community.

After all, says Tortorelli, “Every global crisis is going to play out on the local level somehow. It will affect every community, neighbors and really all of us.”