All Signs Point to Homes in Highland Park and S… 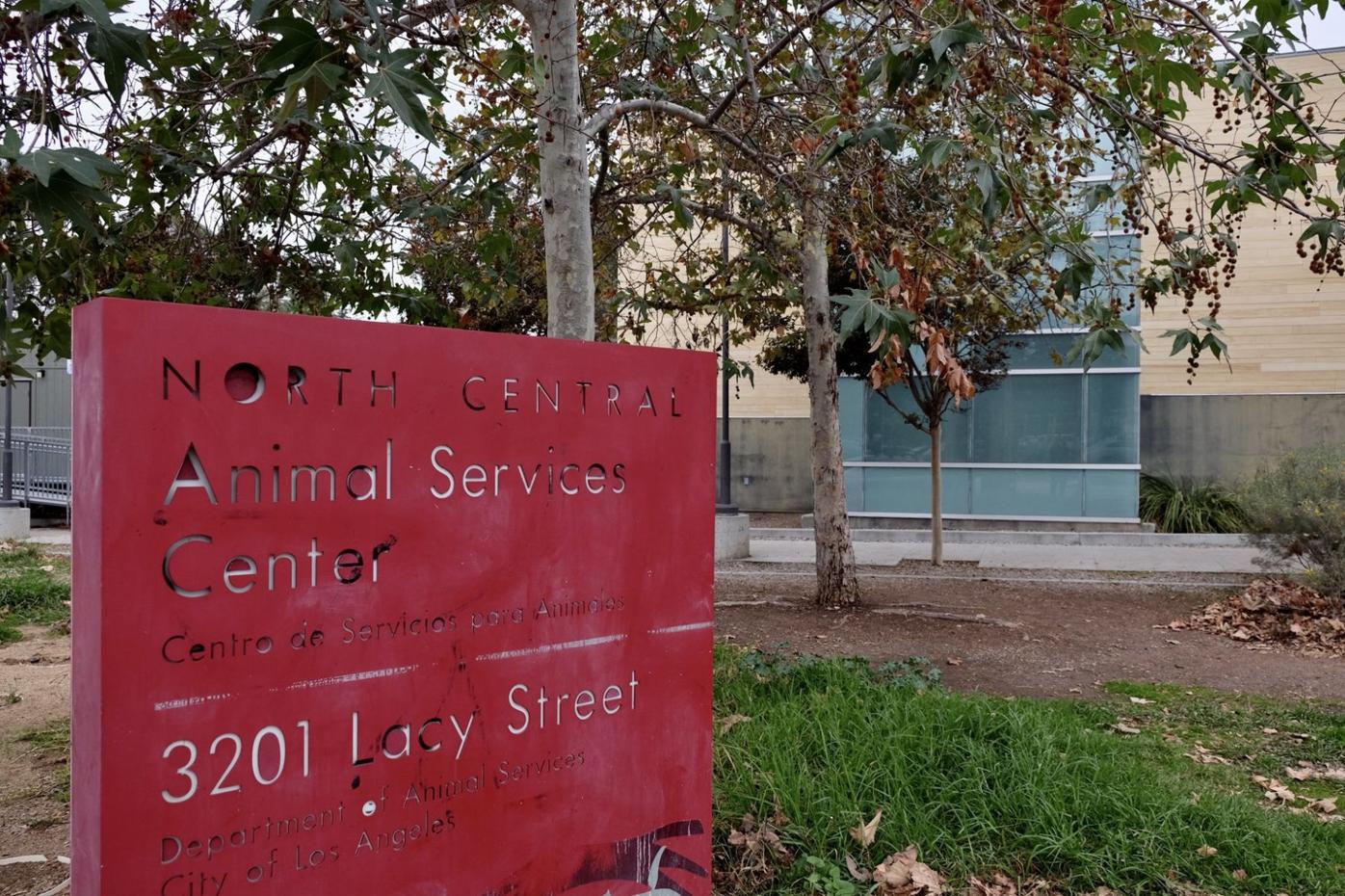 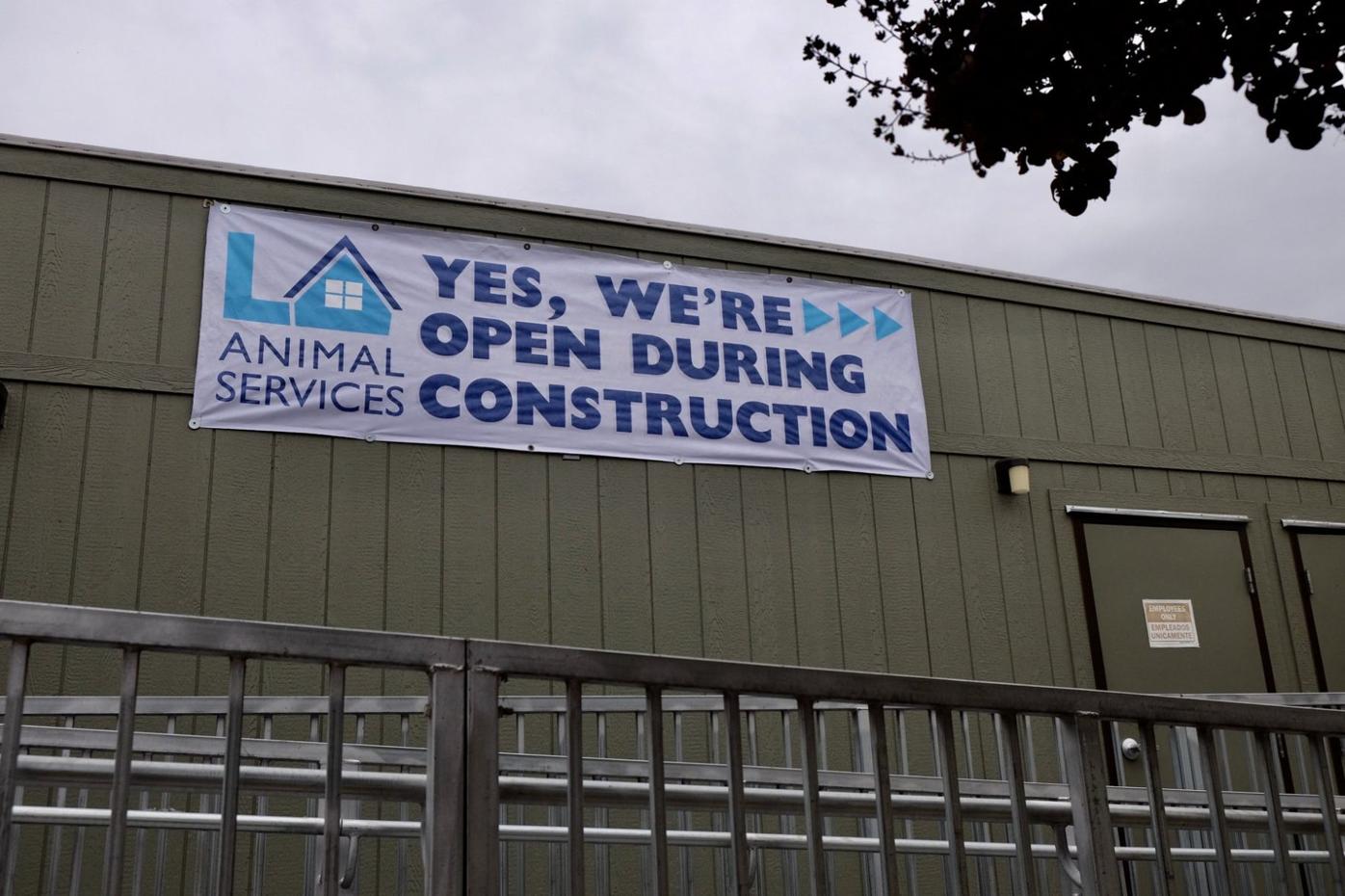 Lincoln Heights -- The $19-million-dollar project to renovate the North Central Animal Services Center is closer to completion. But the work will be finished almost a year behind schedule in the wake of unforeseen construction delays and complications.

The major changes to the shelter — which serves Eastside neighborhoods — include a larger community veterinary clinic, a community room for meetings and activities and repairs to a sinking foundation.

The project to renovate the shelter began in August 2017 and was originally slated for completion in August 2019. Under the latest timetable, residents can expect a renovated shelter in June 2020, according to the City of Los Angeles Public Works Department’s Bureau of Engineering.

“The project has been delayed for approximately 10 months due to multiple construction issues related to the poor soil conditions in the landfill that exists on site, broken sewer piping, etc.,” Bureau of Engineering Director of Communications Mary Nemick said via email.

The existing structure sits on top of a decommissioned landfill, which resulted in a one month delay in construction. The poor soil conditions forced the contractor to use a different approach to stabilize the foundation.

“The entire sewer system and majority of the metal stud walls had to be replaced as additional work with a cumulative delay of six months,” Nemick said.

During construction, animals were housed in temporary on-site buildings. Agnes Sibal-von Debschitz, spokeswoman for the Department of Animal Services, said the construction activity and the workers provided added entertainment for the shelter animals.

The grand opening of the renovated North Central Animal Services Center will officially be announced with a ribbon-cutting ceremony, but a date has not yet been scheduled.

All Signs Point to Homes in Highland Park and Silver Lake