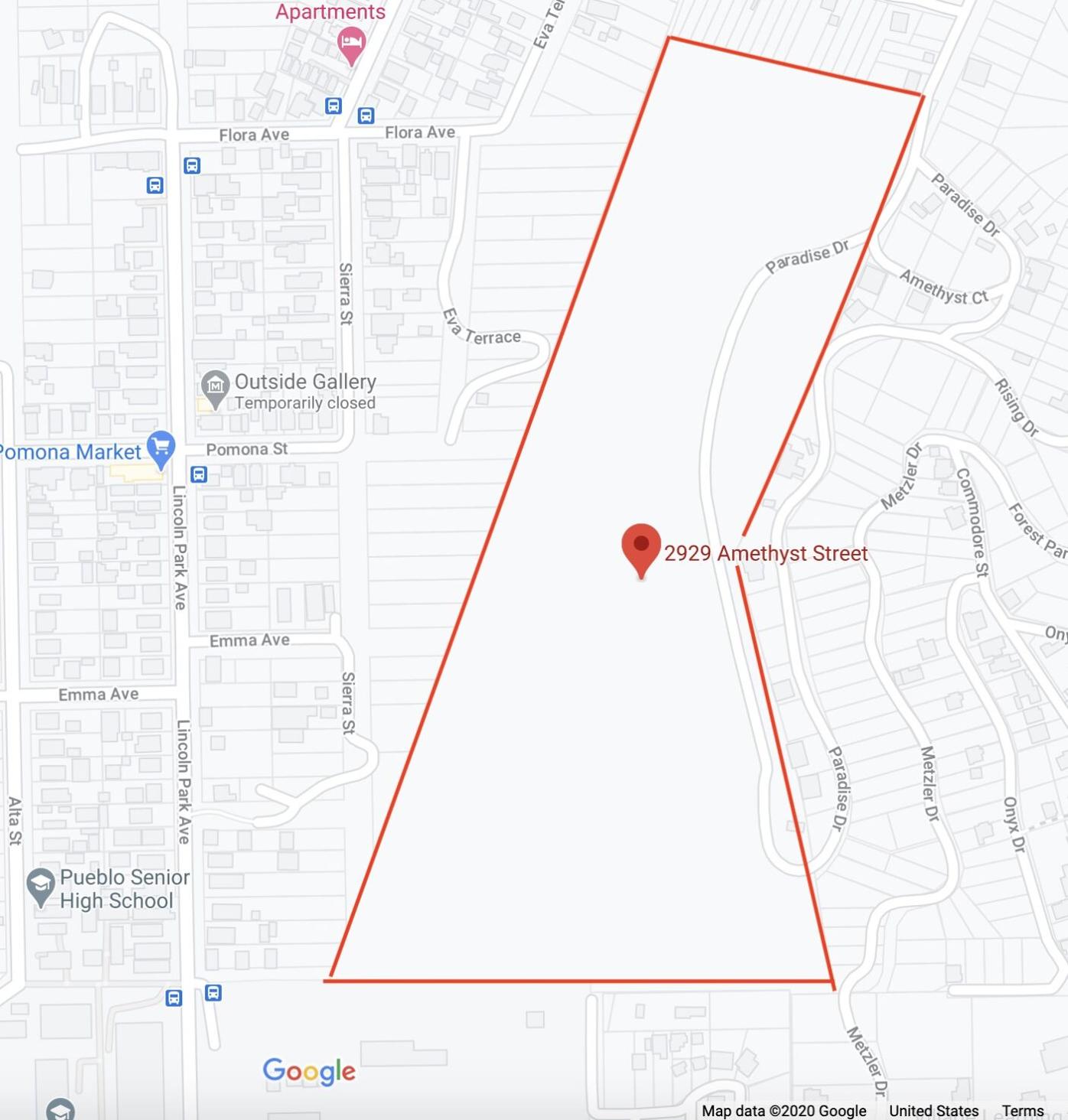 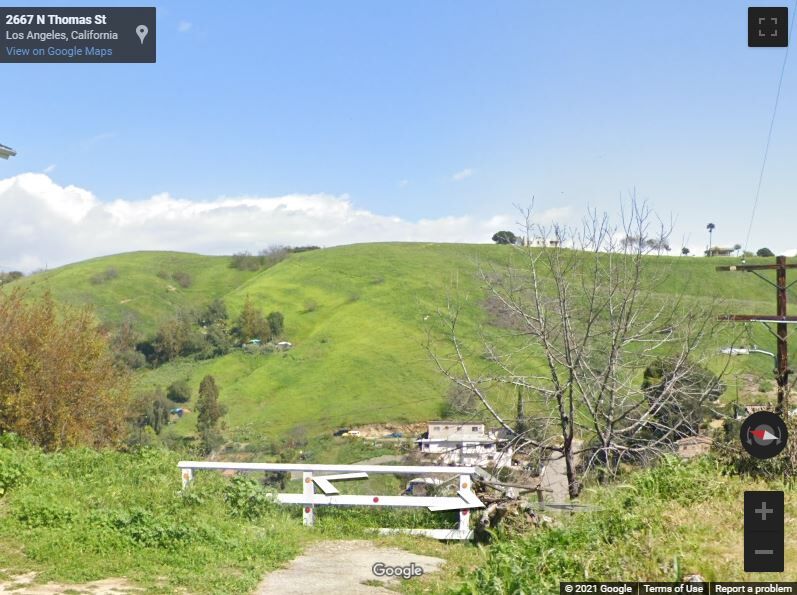 Lincoln Heights - Just north of the Lincoln High School athletic field, about 30 acres dotted with walnut trees remain undeveloped on Paradise Hill. This open space has all the makings of a park, say some residents.

A group called Northeast Los Angeles Save Our Undeveloped Lands has been trying to do just that.  But time is running out.

The property along Paradise Drive is due to go up for sale at the end of this week, with the possible sale price estimated to be around $9 million, according to research by Dylan Gasperik of NELA SOUL. A bid has apparently been submitted, Gasperik said.

“Lincoln Heights has some of the worst air quality in Los Angeles, and also the lowest park access for the density of population,” said Roy Payan, in a series of talking points that he has distributed to NELA SOUL organizers. Payan - an activist who helped conserve the neighboring Flat Top hill - has been leading the effort, along with Sylvia Cruz, a municipal Judge and president of the LA32 Neighborhood Council.

The plan is to name the park after Sal Castro, a former teacher at Lincoln High School who became involved with student walkouts at Lincoln High and in East Los Angeles in 1968, over system inequities for Chicano students.

The land, officially listed at 2929 Amethyst St., is currently zoned for light agriculture. The previous owners had said they were planning to rezone it as dense residential and construct 250 luxury residential units, and build a wall around it, Payan said. This could not be confirmed with the owners.

But before any such plan could be moved forward, the owners went into default on the property to the tune of $8 million. A foreclosure auction has been postponed several times, with the latest now scheduled for Friday, Sept. 3, Gasperik said.

In his latest statement, Payan is urging city and county officials to remove the property from the auction list and place it into protective open space status.

"Permitting this property to be acquired by a future developer will do nothing to attenuate the homeless crisis or housing shortage in Los Angeles," Payan stated, "because hillside housing is considered luxury housing that only spurs gentrification and displacement."