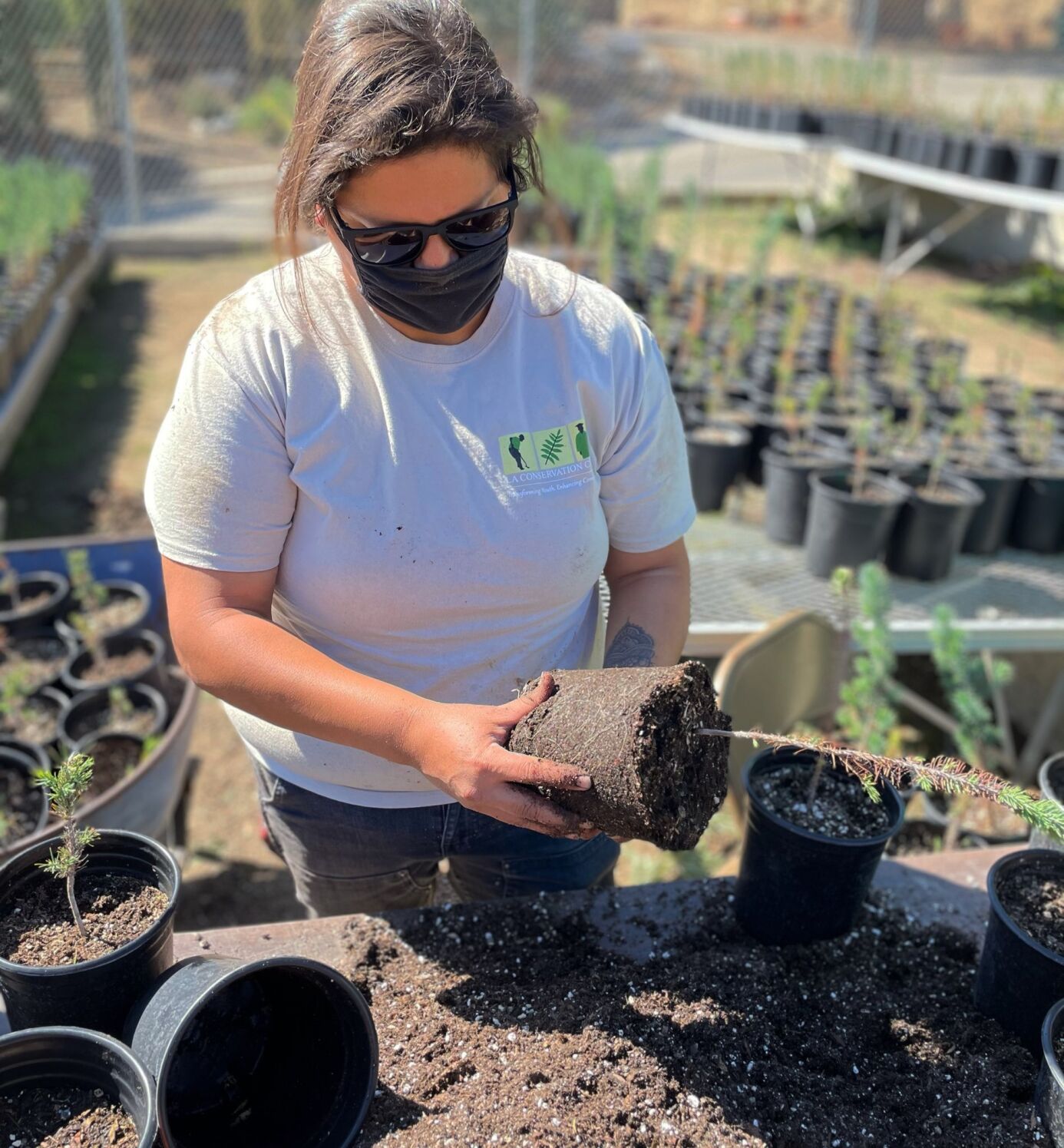 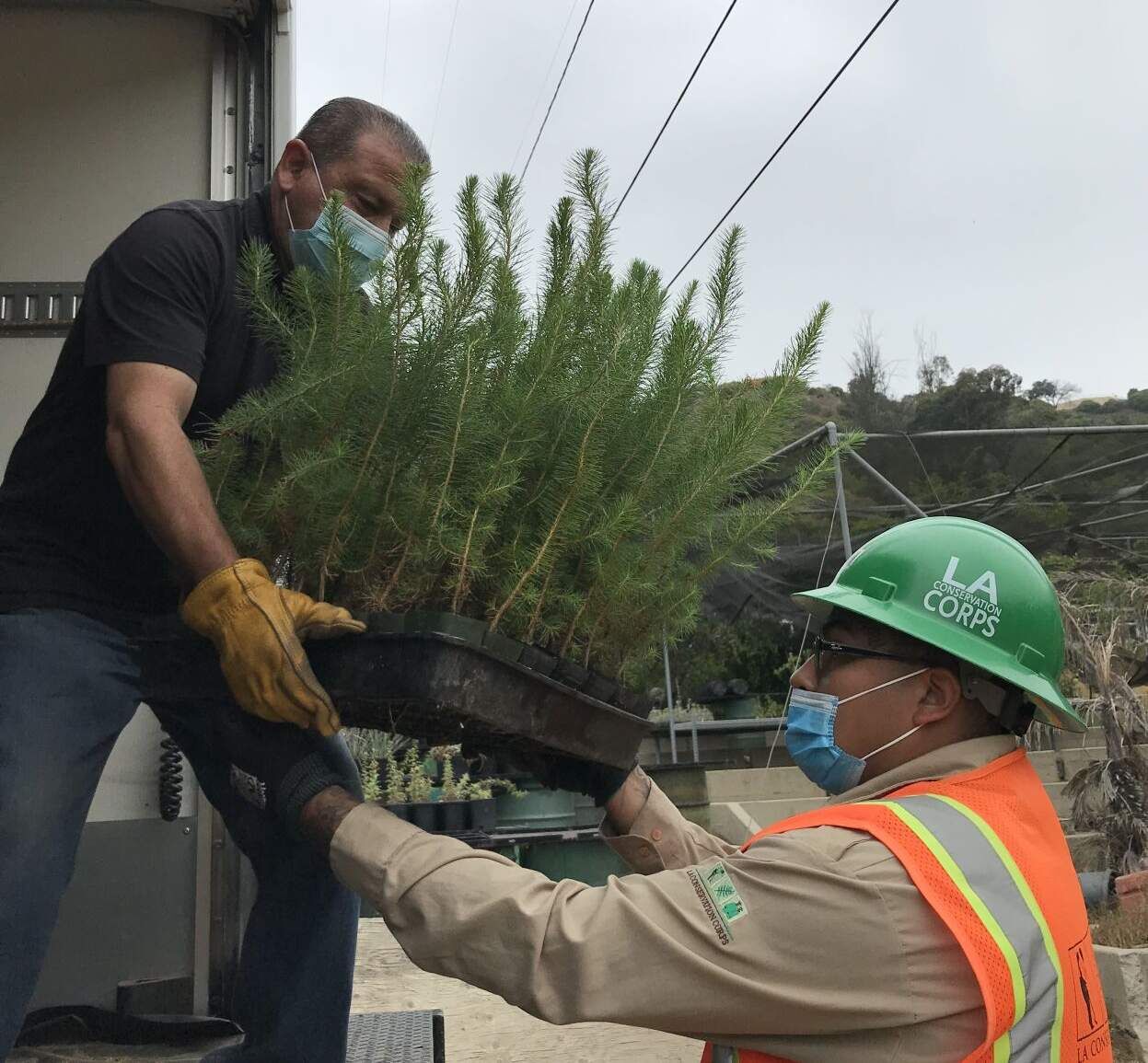 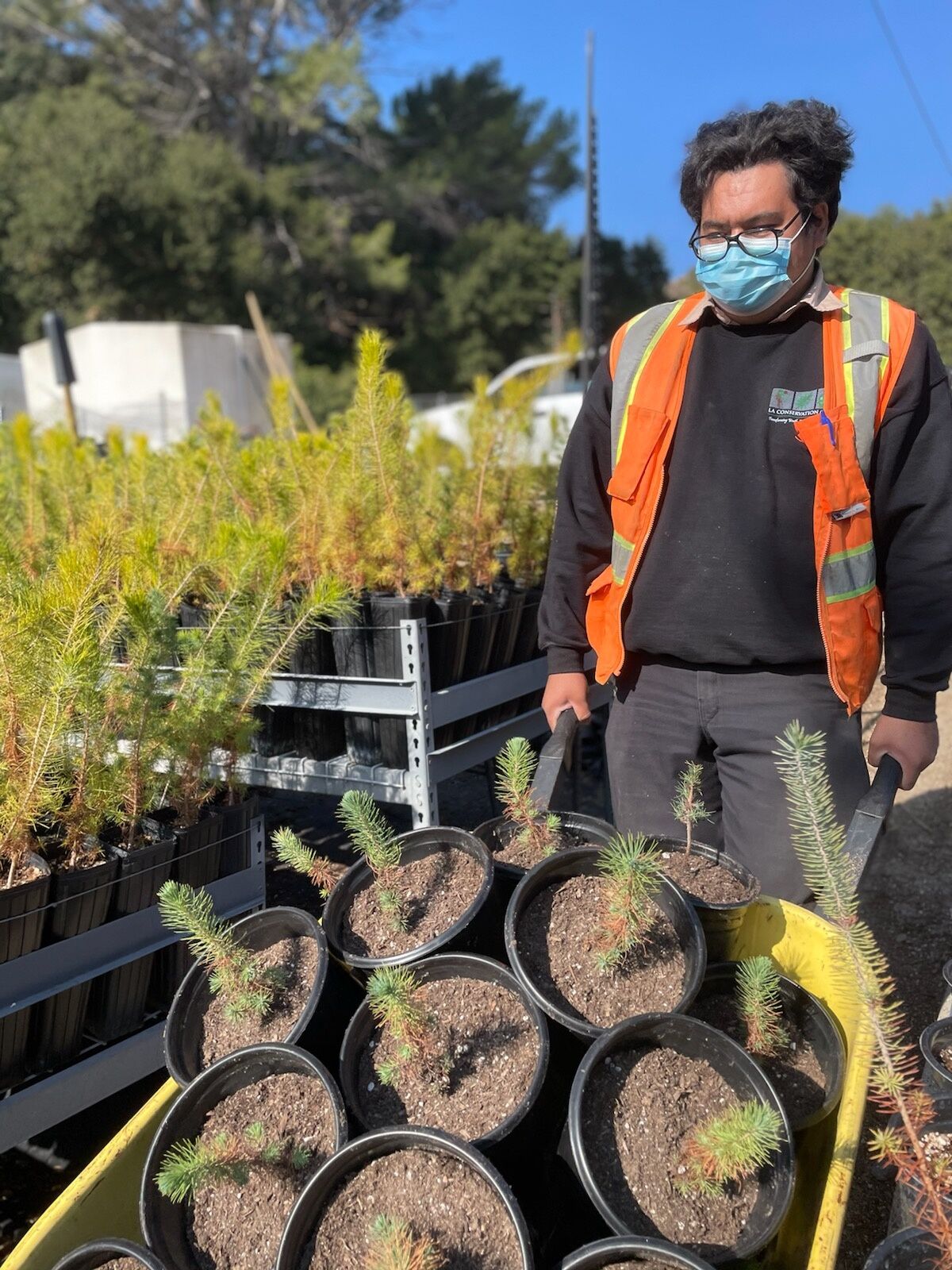 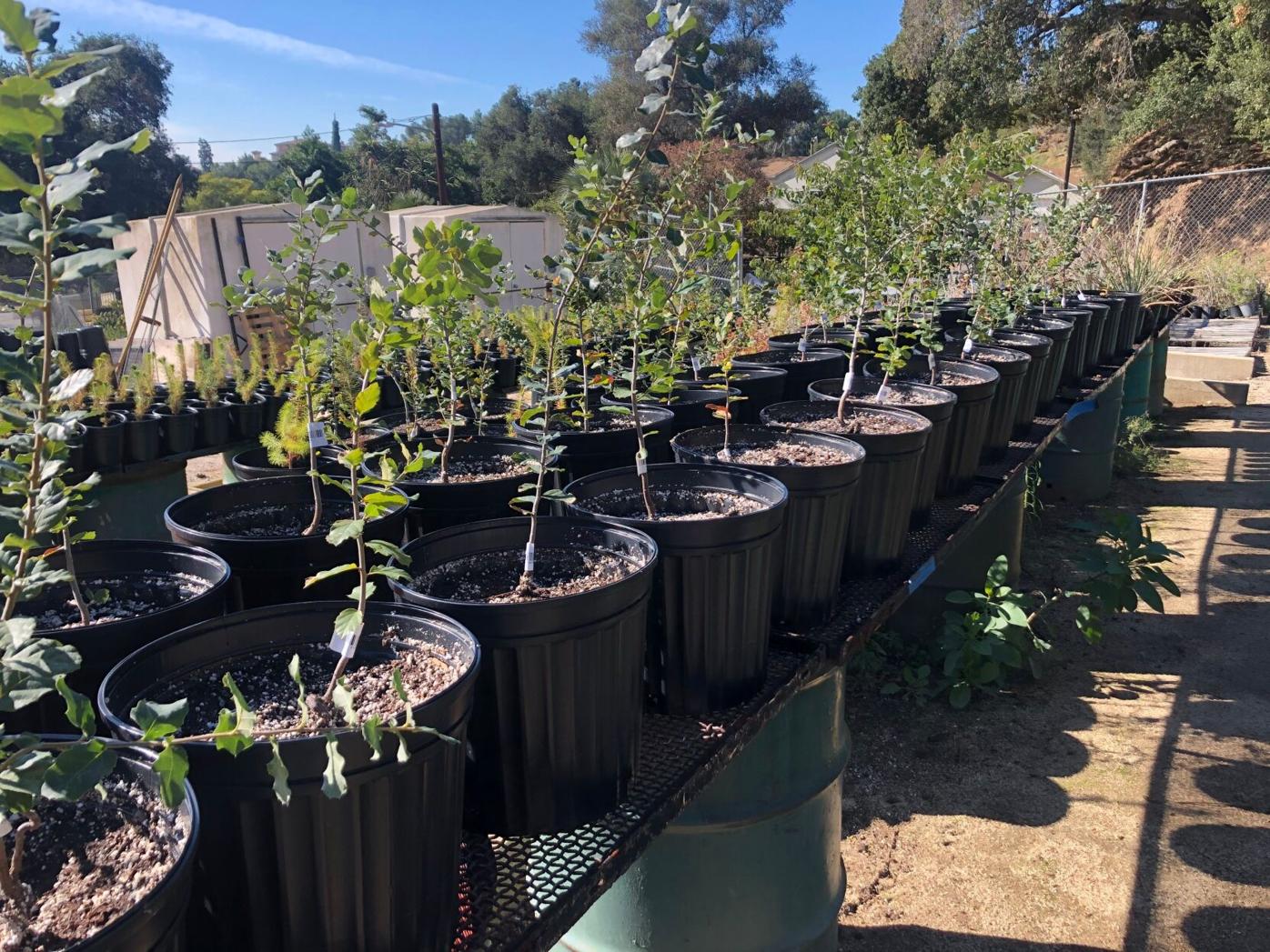 Los Feliz -- The Commonwealth Nursery -- which once grew as many as 2 million plants a year for city parks -- sat dormant for decades in its corner of Griffith Park. Its 11-acres of garden plots, greenhouses and sheds fell into disrepair.

But now the nursery, found at the northern tip of Commonwealth Avenue, is springing back to life.

Not only are fledgling plants and trees once being grown at Commonwealth, the nursery is also the site of some ambitious programs and a proposed demonstration garden to help green the city and play a role in education, job training and social justice programs.

CityPlants, which plants and distributes trees to transform streets and neighborhoods, is one of the nonprofits now active in the nursery. Last year, CityPlants ended up with a donation of 8,000 saplings - oak, pine and assorted other native trees – from several organizations that were going to distribute them through public events – until COVID knocked that down.

“They were looking for a happy home for these baby trees,” explains Amanda Bashir nursery manager at Griffith Park’s Commonwealth Nursery. As Bashir and her partners at CityPlants wandered among the rows of saplings that were delivered to the historic nursery –  which at one time grew plants for all Los Angeles parks – they came up with a plan.

What if these saplings could “grow” a program that would go beyond just greening the greater Los Angeles area? What if these trees could bring about social awareness and education, environmental justice, workforce training and contribute to LA’s resiliency efforts in the face of climate change?

It was an ambitious goal, but as Bashir and any gardener knows: from small acorns big oaks grow.

Last month, that dream got a little greener as the CityPlants/LA City “team trees” collaboration project received $50,000 as part of the annual LA2050 contest sponsored by the Goldhirsh Foundation.

“The project touches on so many important issues facing our urban landscape as well as supporting environmental justice issues,” says Rachel O’Leary Program Director for CityPlants.

City Plants and the LA Conservation Corps are working with partners onsite to build out nursery infrastructure for the program that they hope can kick into gear before the end of the year. This includes a shade structure to protect young saplings from the heat, irrigation systems, more nursery tables, and more.

Part of the project will involve collecting seeds from trees around the LA basin – such as coast live oak, black walnut, native pine and others – which can be propagated and nurtured at Commonwealth. Currently, the city’s parks department buys trees and seed stock from private nurseries.

Once planted around the city, these trees will help disperse the generic diversity which will make for a healthier ecosystem, says Bashir. “We’d like to expand our seed-collecting to also include native plants,” she says.

In its first year as a nursery in 1928, Commonwealth produced 500,000 plants and had a full staff of 19 from the Los Angeles Parks Department and 26 W.P.A. men and women, according to the Friends of Griffith Park.

Apprentices also participated in a horticulture educational program. Every year the nursery expanded its reach; in its heyday in the 1930s, it produced between one and two million plants annually. The nursery was shuttered in the 1970s.

Now in 2021, young plants are growing again at Commonwealth. The donated saplings will soon be ready for their permanent homes throughout Los Angeles; the goal is to get some into the ground by the end of this year and continue nurturing others until they are ready to be distributed to the public.

“We can’t wait to bring Commonwealth back to life,” says O'Leary.