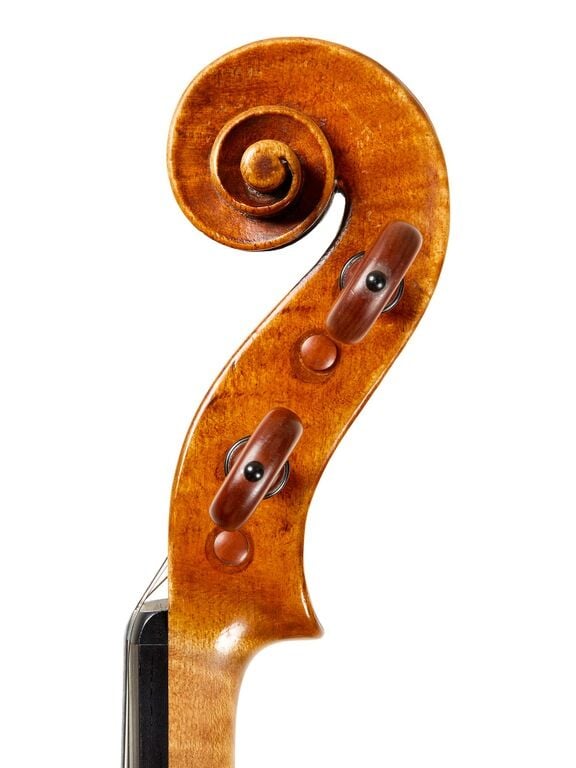 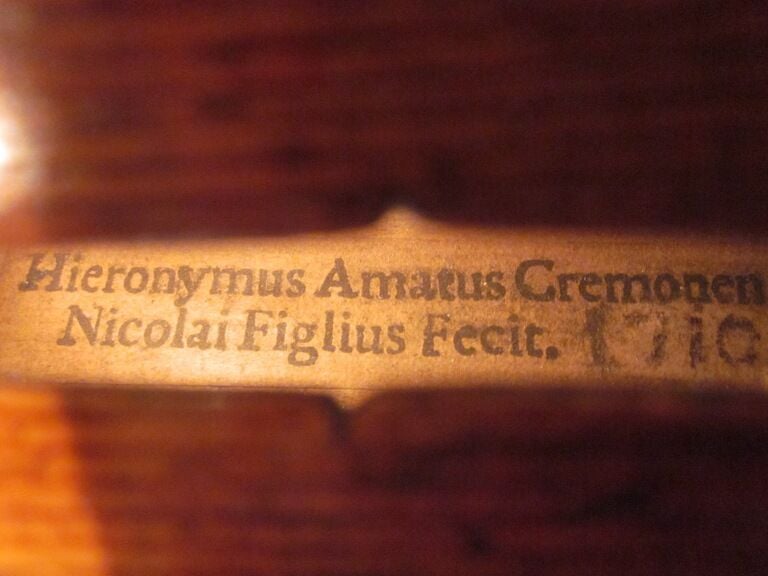 Los Feliz -- The thief or thieves who stole a white Tesla earlier this month also made off with something much more valuable: a rare 18th-Century violin.

The FBI is asking the public to help find a 1710 Amati violin that was stolen on December 8. The Amati family of Italy is considered to be in same league of legendary violin makers as those who made Stradivarius violins.

The LA Times reports the prized musical instrument is owned by an art dealer who left it in his vehicle parked outside his residence. Rowland Weinstein, who is offering a $25,000 reward, said he had not left the Amati in the car for very long when he returned to find the vehicle had been stolen. The Times said the violin could be worth about $700,000.

An FBI spokeswoman told The Times that it's not clear if the violin or the car was the primary attraction for the thief. The thief may have later discovered the Amati's true value and may now be seeking to sell it overseas.

It's not the first time a valuable musical instrument has been snatched from the front of a Los Feliz home.

In 2004, a $3.5 million Stradivarius cello known as the "General Kyd" was stolen from front steps of the home  LA Philharmonic cellist Peter Stumpf, said the LA Times.

Stumpf had left the instrument -- which belonged to the music company -- at the entrance as he entered his home but forgot to retrieve it.

The Stradivarius was found three days later next to a Silver Lake dumpster.

The woman who found it took it home and asked her boyfriend, a cabinet maker, to see if could repair the Stradivarius or perhaps make "an unusual compact disc case."

She later discovered that it had been reported stolen and contacted authorities before her boyfriend had a chance to work on the cello.