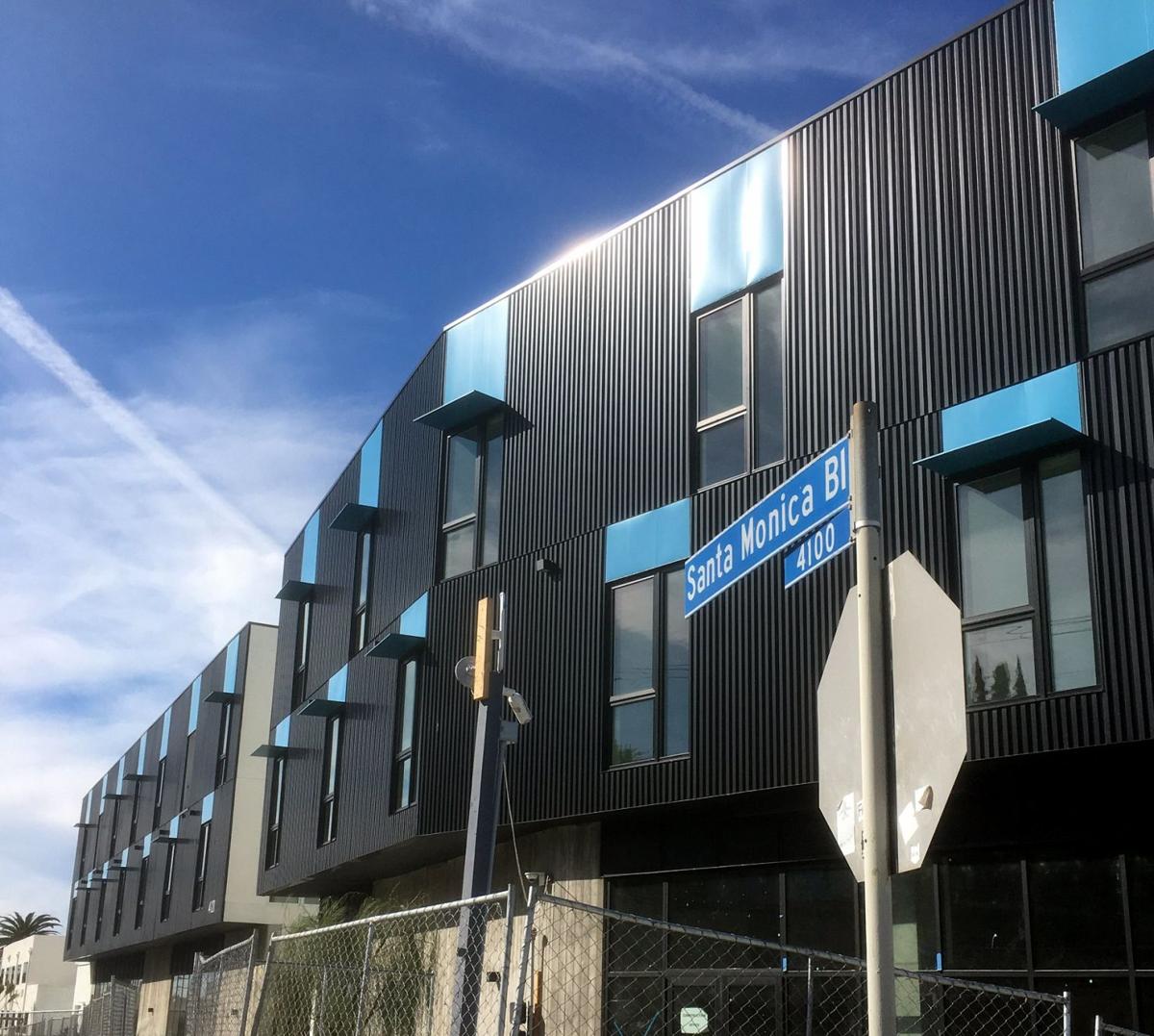 An Erewhon market will open in a new residential and retail project in Sunset Junction. 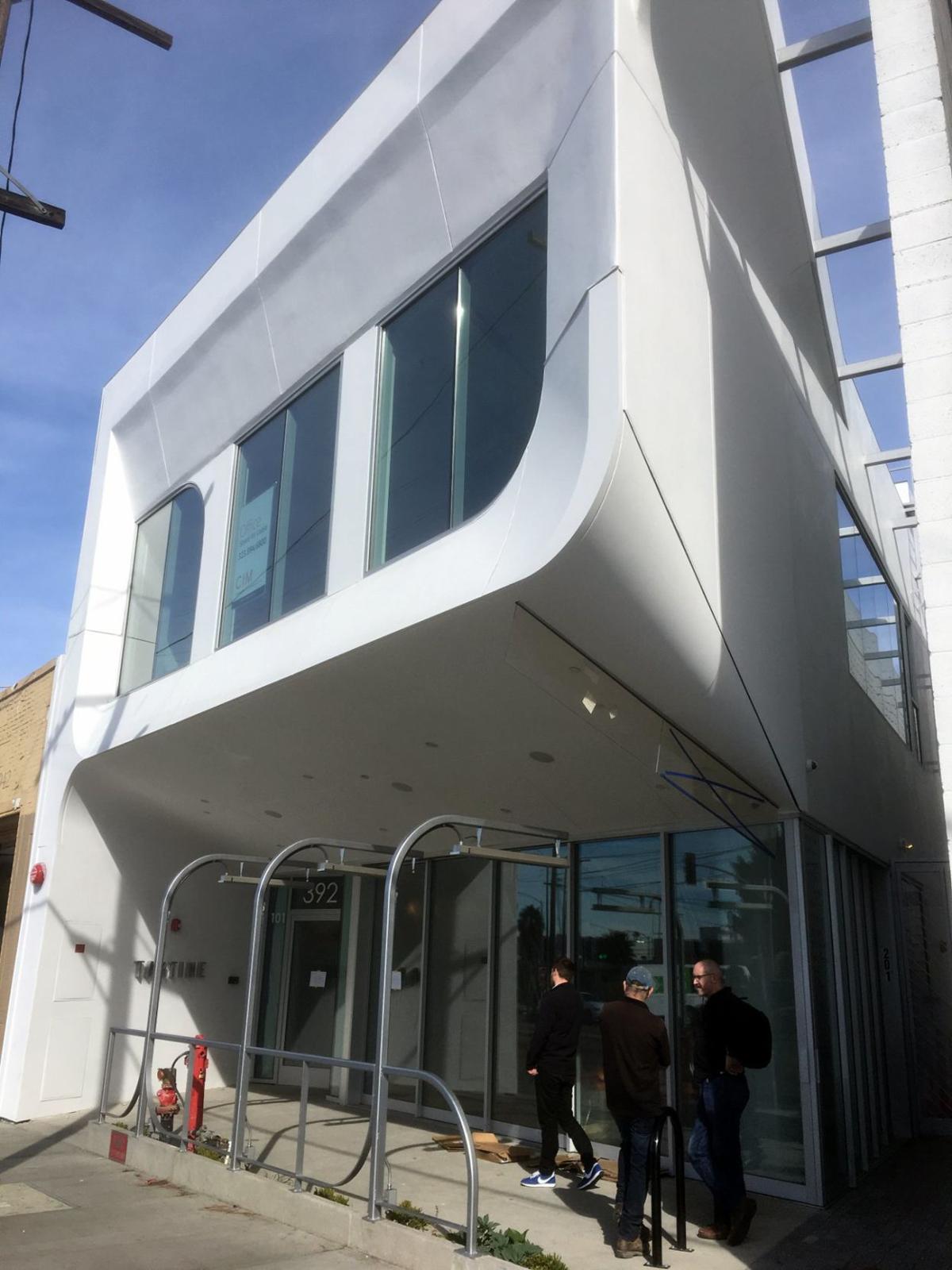 Silver Lake -- Tartine Bakery, the highly acclaimed San Francisco purveyor of fresh-baked breads and pastries, is getting closer to opening in an eye-catching new building that represents the change and retail gentrification of Sunset Junction.

Tartine shocked many foodies last month when it announced the closure of its Tartine Bianco in the Row DTLA (the wholesale bakery remains open). But even as owners  Robertson and Elisabeth Prueitt were shutting down their Downtown outlet, they continued to prepare for the opening of their Silver Lake cafe at 3921 Sunset Blvd., a nearly all-white and glass building with the exception of the orange Tartine logo painted on the side of the structure.

The Prueitts have not publicly disclosed an opening date for the Cafe Tartine Silver Lake. But the cafe has been busy seeking to hire staff, which will serve up a wide range of baked goods, meals and drinks, according to job postings.

If the Tartine in Hollywood is any indication, expect a menu of tasty albeit pricey pastries, breads and meals, ranging from $6 for a chunk of Country bread and butter to $16 for a grilled cheese sandwich with a roasted portobello mushroom and a pesto made from kale and pumpkin seeds.

The arrival of Tartine signals the continued evolution of Sunset Junction, the section of Silver Lake near the Sunset and Santa Monica boulevards. The funky and somewhat rundown strip of stores and cafes once served as a commercial hub primarily for Latino immigrants and gays. Now, many of the businesses founded by entrepreneurs have been priced out by rent increases, glossy new neighbors and a few chain stores.

A new wave of businesses and development includes the posh Silver Lake Pool & Inn, a boutique hotel with a rooftop pool and pricey suites that opened last November on Santa Monica Boulevard. Next door, a high-end Erewhon market is expected to open this summer in a stark, black-and-blue residential and retail complex.

The new Tartine is housed in a newly constructed, two-story building designed by the firm of noted architect Neil Denari and developed by CIM Group, the large developer that also behind the Erewhon complex and a new apartment building off Silver Lake Boulevard. The 6,000-square-foot building also includes office space in addition to the Tartine storefront.

What's next for Sunset Junction?

Developer Frost/Chaddock remains in the years-long process of opening a new hotel, several hundred residential units and new storefronts in a trio of new buildings spread across Sunset Junction. Plans have also been proposed in the past to replace the Jiffy Lube with a new bus plaza or public space.

This is a great overview of what's happening in Sunset Junction. Not only what's going to open and when, but the developers behind it. I had no idea the same developer was behind so many of the projects. Hopefully everyone on NextDoor just posts links to this (and the article keeps updating)

Yeah the Tartine building and 4121 are both by CIM, who is also developing the new ultramodern apartment building at 1048 Manzanita St. It's been the same construction crew working on all 3 properties simultaneously since they broke ground.