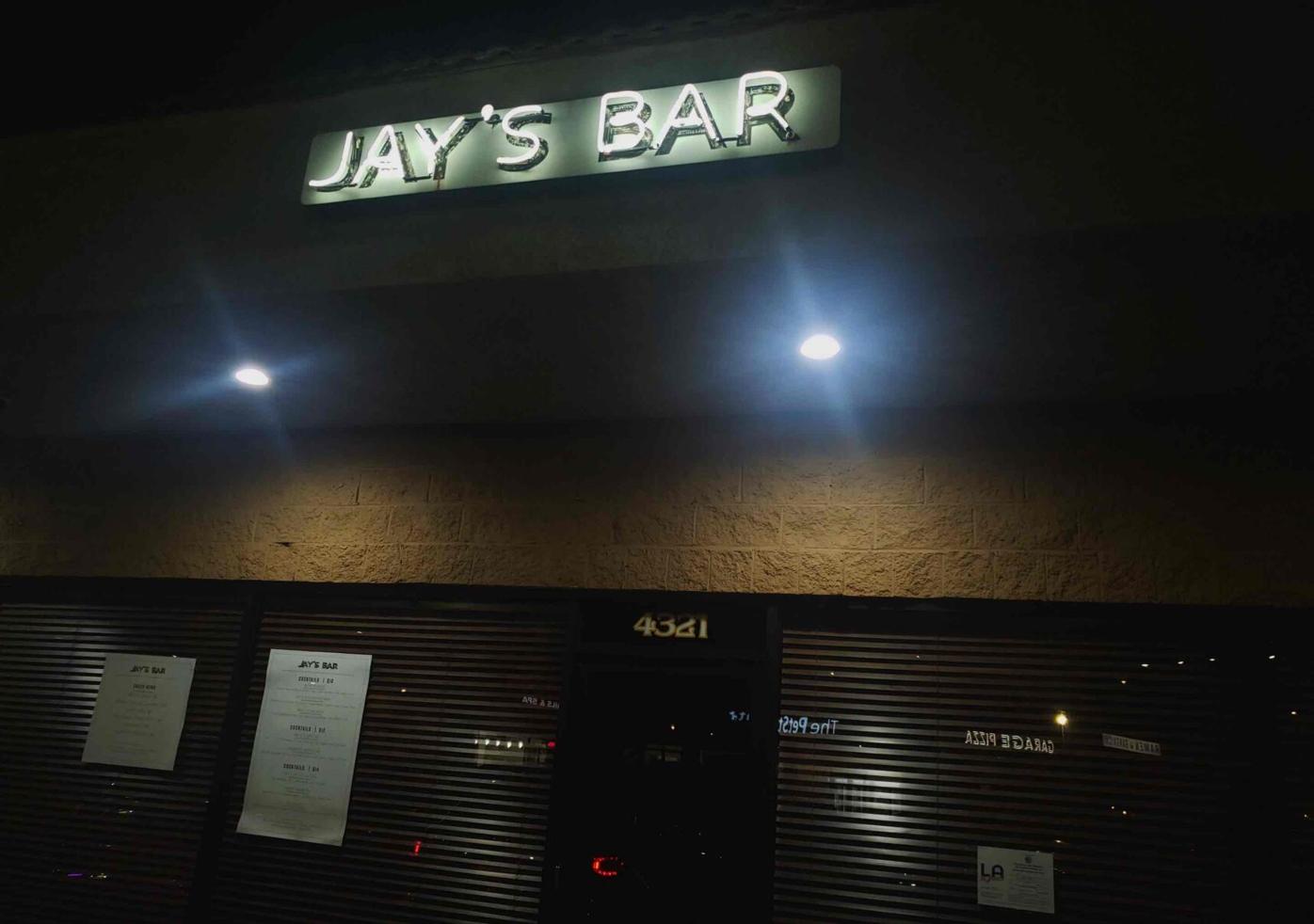 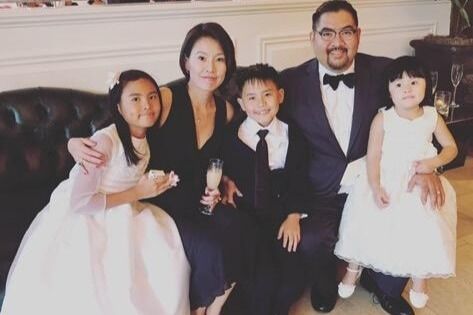 Silver Lake - The new owner of Jay’s Bar - who took over earlier this month - died one week after reopening the neighborhood bar.

Jason Easton had a heart attack, according to his wife, Mayuko Easton. He reportedly died on on Feb. 11. He was 44.

Owning the bar had been his dream, Mayuko Easton said. The bar, located in a shopping center at Sunset Boulevard and Fountain Avenue, held a soft opening on Feb. 4 on its patio as part of the change of ownership.

Easton was also owner of My Ramen Bar, a ramen shop in Little Tokyo. He leaves behind three children - ages 4, 9, and 12.

“I’m going to run his business for remembering him,” Mayuko said. “He influenced so many people in many ways.”

He was born and raised in Los Feliz, according to Mayuko, who also said he built a large house on Bonvue Avenue. The family recently moved to La Canada, however, in order to send their children Catholic School, Mayuko said.

On a tribute page, a statement said “Jason was the life of the party, driven to get what life has to offer, someone you lean on when you need someone there. We reminisce about all the things Jason has done in his life, from his beautiful family, all the friendships he formed, the houses he built, and restaurants he established.”

The tribute page has been established on GoFundMe to help the family with expenses.