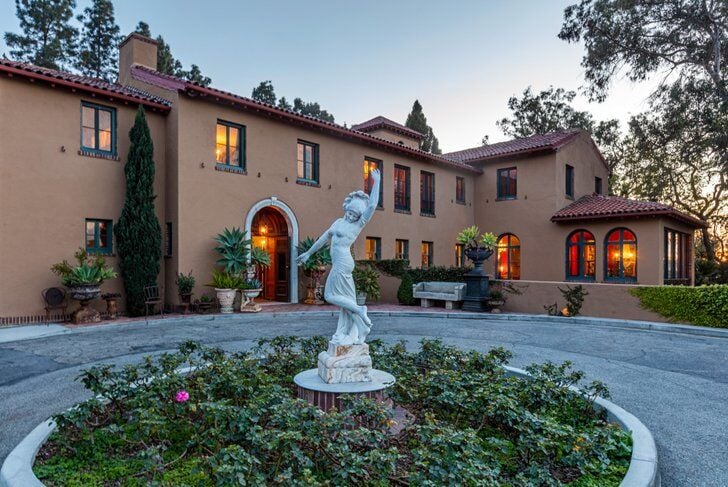 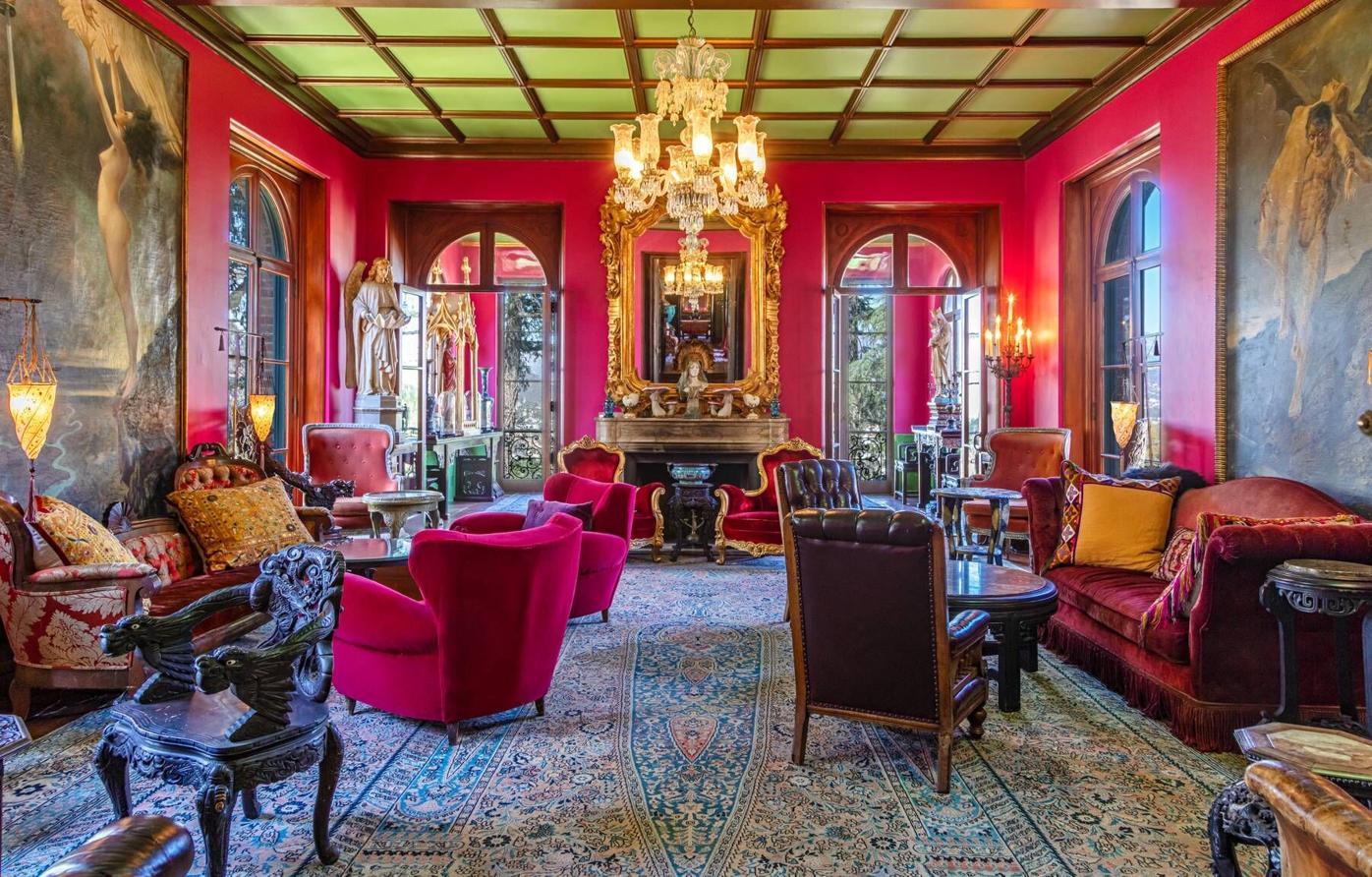 Silver Lake - The Paramour Estate - a 22,000-square-foot mansion built for a silent film star and his wife - has been listed for sale for an eye-popping $40 million, according to a real estate brokerage firm.

The seller, restauranteur Dana Hollister, has, at various times, owned the Cliff’s Edge and 4100 Bar in Silver Lake, as well as the Brite Spot in nearby Echo Park and Villain’s Tavern in the Arts District.

The Paramour was built in 1923 on 4.3 hilltop acres for silent film star Antonio Moreno and his wife, oil heiress Daisy Canfield Moreno. In addition to the main house with hand-painted ceilings and a ballroom, the property contains three guest cottages, a mosaic-tiled pool with antique marble surround, and extensive gardens. All told, the property estate has 15 bedrooms, 15 bathrooms.

By the time the Great Depression arrived, the property had been turned into a boarding school for orphaned girls and young women. From there, the property was later gifted to the Franciscan Missionary Sisters of the Immaculate Conception. It was declared a City of Los Angeles historic landmark in 1988.

A decade later, Hollister purchased the Micheltorena Street estate for $2.25 million and used it as a boutique hotel and wedding and event space.

The Silver Lake property is separate from another hilltop estate with religious ties that Hollister tried to buy years ago in Los Feliz. That attempt ended in a costly legal loss to pop star Katy Perry, and the property, ultimately, was never sold.

Hollister has been selling off businesses and properties in Echo Park and Silver Lake since she lost the legal battle with Perry.

If a buyer pays anywhere near the $39.995 million asking price, the Paramour Estate, represented by Sally Forster Jones of Compass, would become the most expensive home sold in Silver Lake.

Silver Lake's priciest home -- a Mid Century Modern designed by John Lautner -- sold for more than $8 million in 2014. It's located a short walk away from the Paramour Estate.

It's over 6 months later and still hasn't sold, as per Eastsider's 10/18/21 eLetter. Time for Hollister to lower the asking price. She got it for $2.3 mill, earned passive income on it all the while, so nothing's keeping it at $40 mil other than greed and debt. Anyone who buys it for anything close to that amount is gonna also use it for commerce. As if shadowy limo's constantly coming in and out of the grounds isn't neighborhood-disrpupting enough, it'll just get worse. Time for a rezoning. And chop $15 mill off the price so we can get a "normal" millionaire in there, instead of a greedy conglomerate who'll demolish and put condos on it.