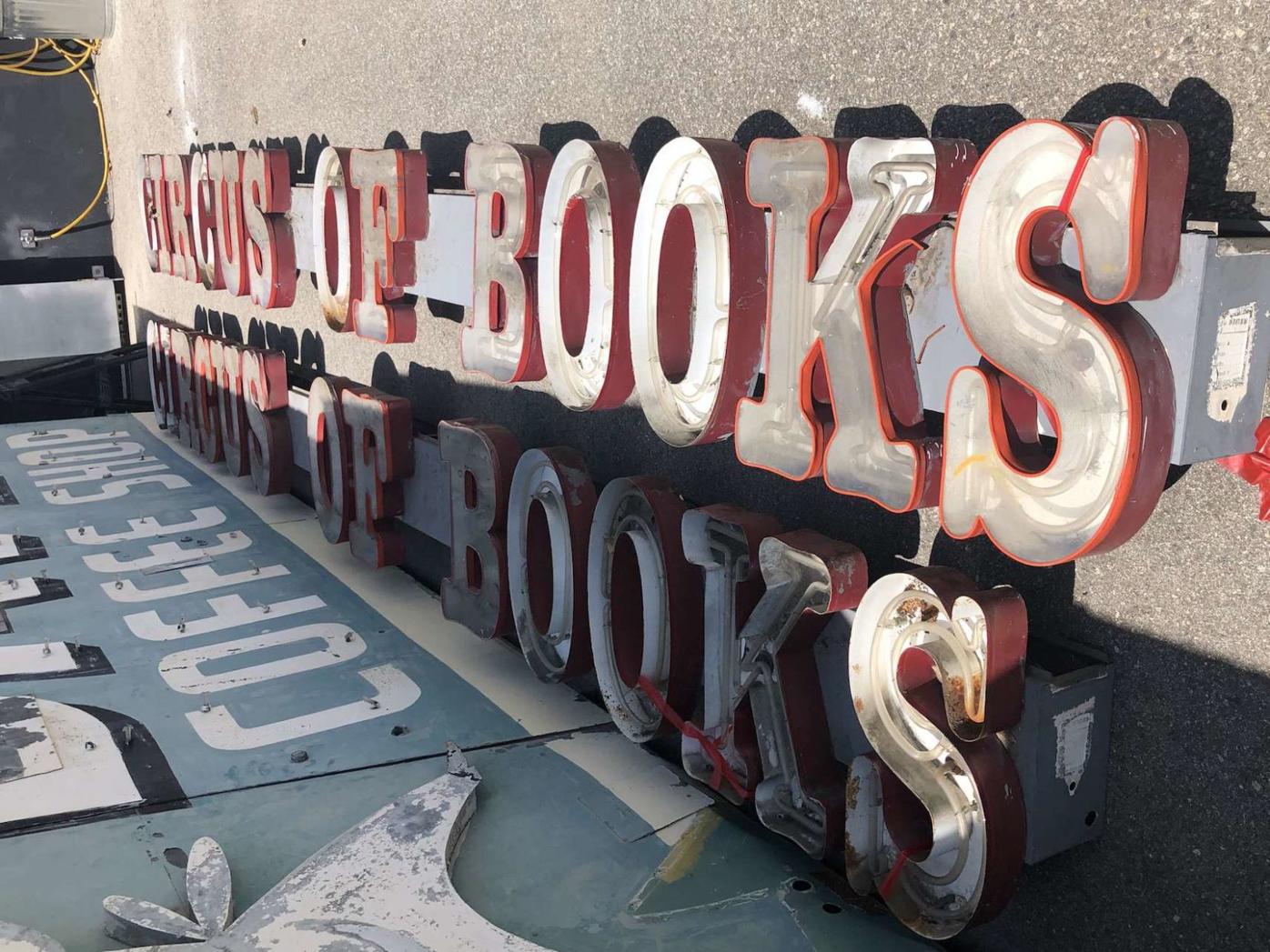 Silver Lake -- The old Circus of Books sign is being preserved for the ages.

"The Circus of Books neon sign is the first piece in what we hope is a growing collection of neon signs representing LGBTQ culture and history," said J. Eric Lynxwiler, president of MONA’s Board of Trustees. "The Circus of Books neon sign is important to many, not just because of recent memory, but because of the bookstore's place as a safe haven for many generations of the LGBTQ community,"

The original Circus of Books in West Hollywood lasted only a couple of years after that, closing in February 2019 - a process documented in a recent Netflix film.

The Circus of Books business began in 1982, when Barry and Karen Mason bought and renamed the old Book Circus on at 8230 Santa Monica Blvd. The Silver Lake location opened a couple of years later. Both locations became noted as gay cruising spots.

"Circus of Books is a sign that bears testament to hidden narratives of individuals forced to exist in the shadows, and the businesspeople who put themselves at risk to provide services to them," said MONA’s executive director, Corrie Siegel.

In a press release, the museum stated that it's collecting funds to restore and relight the sign.