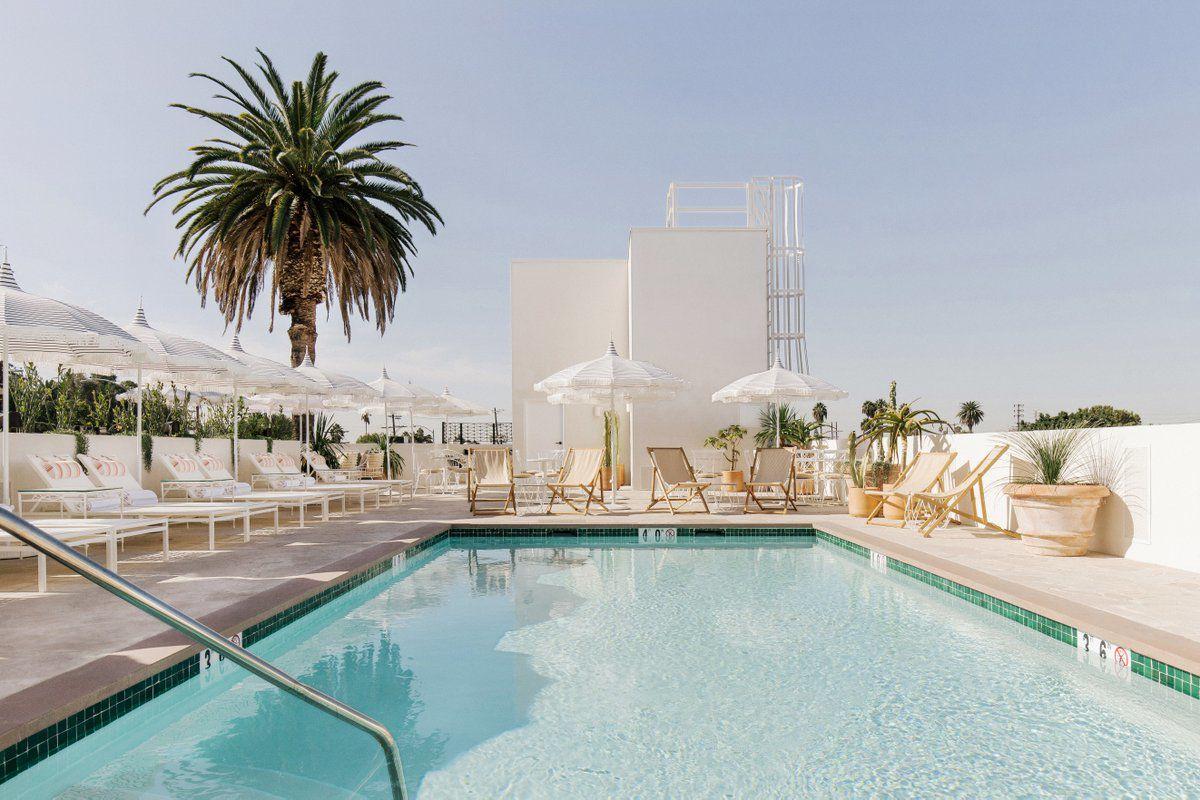 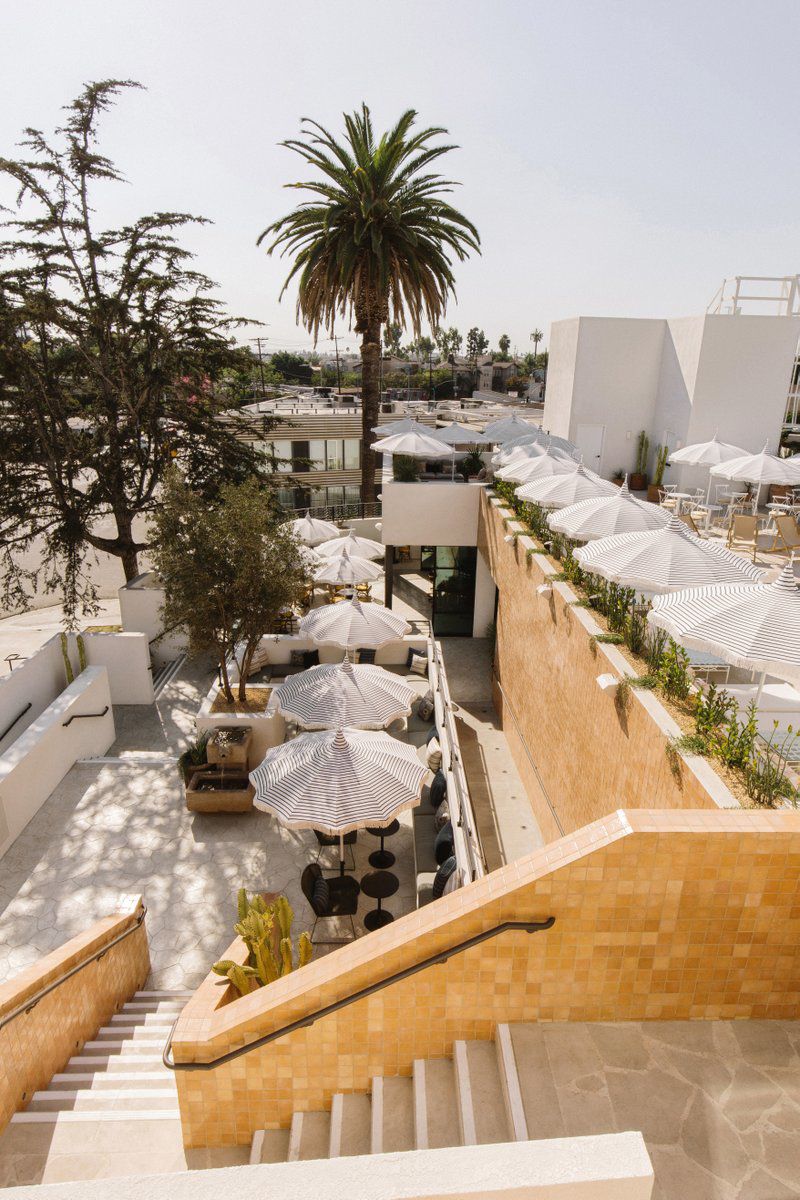 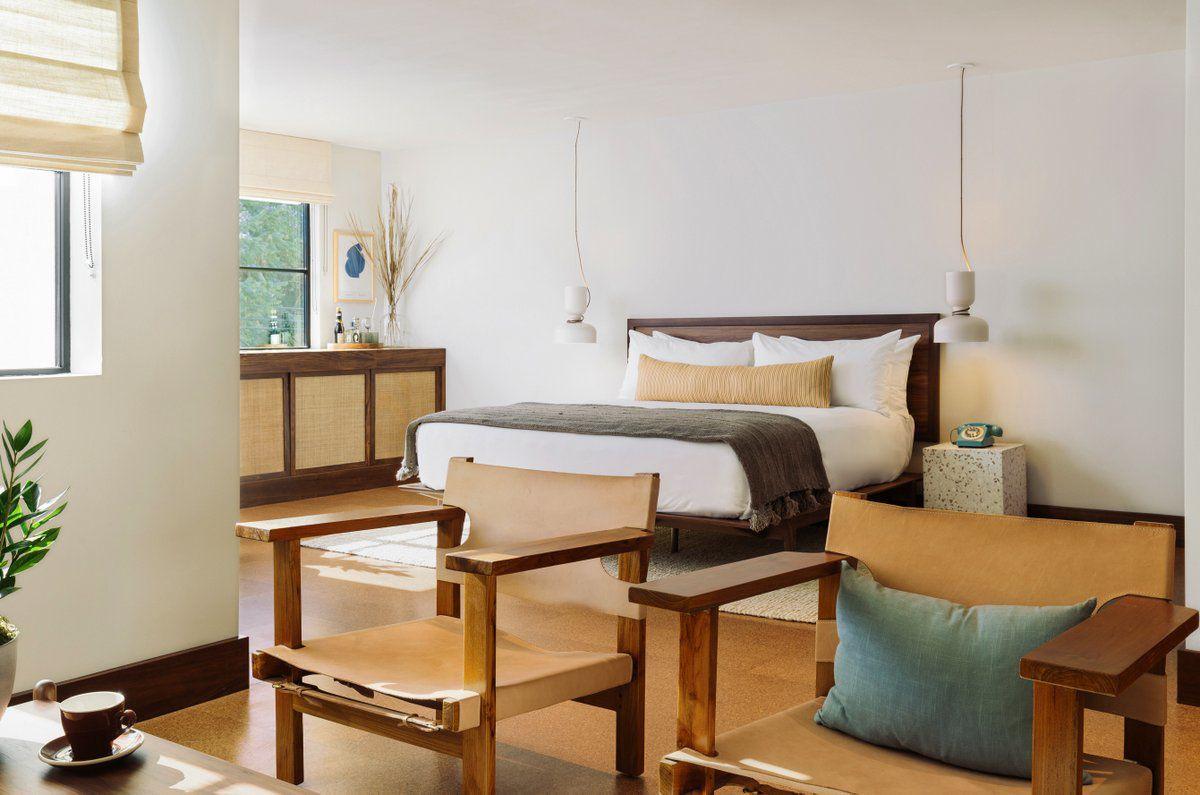 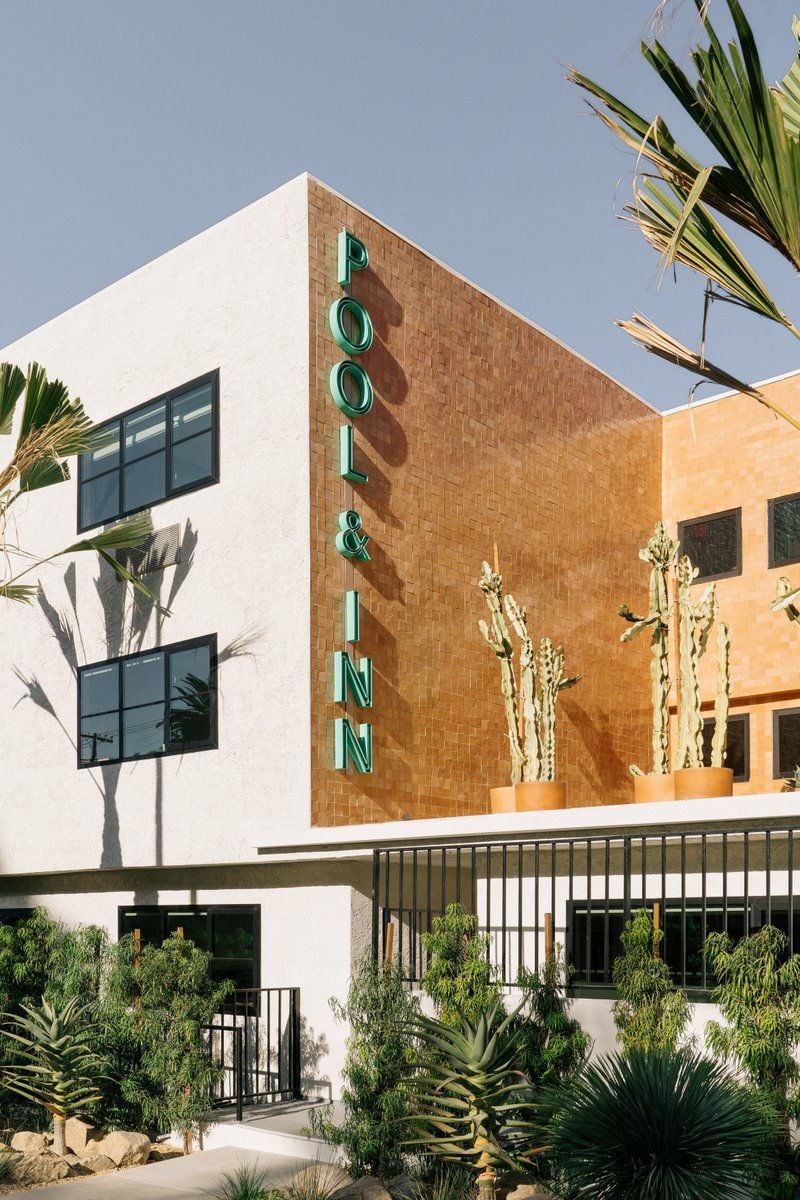 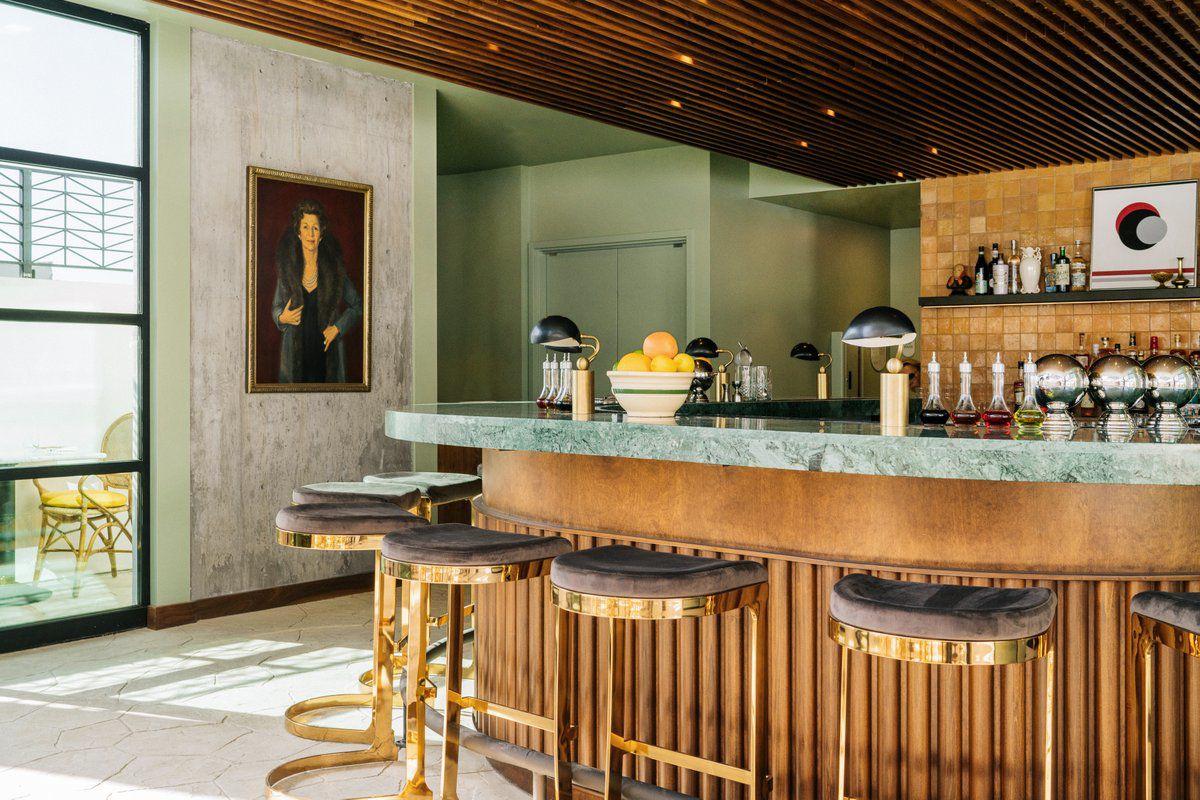 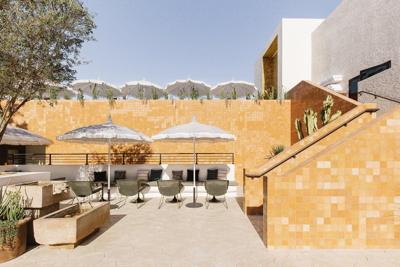 Silver Lake -- The minibars have been stocked. Rows of striped umbrellas have been unfurled around the pool. And the front desk is ready to check you into guest rooms and suites that can cost well over $300 a night.

In a neighborhood that has attracted numerous pricey restaurants and shops, and where most homes now go for over a $1 million, a fancy hotel is one amenity that has eluded the neighborhood.

Timberlane Partners converted the Sunshine City Apartments on Santa Monica Boulevard in Sunset Junction into a posh 54-room hotel with an Italian-inspired restaurant, indoor and outdoor dining and drinking areas and a pool deck (The Marco Polo Trattoria and Bar is scheduled to open Nov. 15).

Palisociety is managing the property as part of its chain of local hotels, which include Palihouse West Hollywood, Palihouse Santa Monica and the Palihotel Westwood Village.

Other efforts to bring a boutique or full-service hotel to Silver Lake have yet to materialize.

A 4-story, 94-room hotel is planned a block away as part of the Sunset Junction Gateway project, but that development remains in the planning stage.

Meanwhile, Silver Lake businesswoman Dana Holister's years-long effort  to convert an old church into a 25-room boutique hotel have been caught up in her bankruptcy filing after she lost a costly legal battle over a former Los Feliz convent.

The average starting room rate is about $225, according to a hotel spokeswoman. But a check in the hotel's online booking system shows rates for the smaller rooms can be had for less than $200 on off nights while larger suites with king-size beds can easily top $300 on choice evenings.

The hotel's opening is yet the latest example of how Sunset Junction, once an outpost of funky shops and cafes, has increasingly gone up scale, with a an Erehwon Market expected to open in a new development next to the Silver Lake Pool & Inn.

“We’re looking more to the future of Silver Lake and how that whole community has really improved over time,” Brosh told WWD. "There’s room in the market for something that’s a little more upscale in terms of its sensibility."

99 one-room studio apartments, the small, cheaper rents, were evicted for this, all those people sent out to face rent rents for a new place they were unlikely to be able to pay. Do not be surprised if most or at least lots of them ended up homeless on the streets.

And this was allowed by a Councilman and a city screaming that it needs dramatically more housing built because of a severe shortage. We lost 99 units of housing, and the more affordable housing at that, in favor of a place that isn't even there for anyone in Los Angeles.

Shame on Mitch O'Farrell and the city. 99 units of lower priced housing eliminated for 54 units of high priced hotel suites for wealthy out-of-towners.