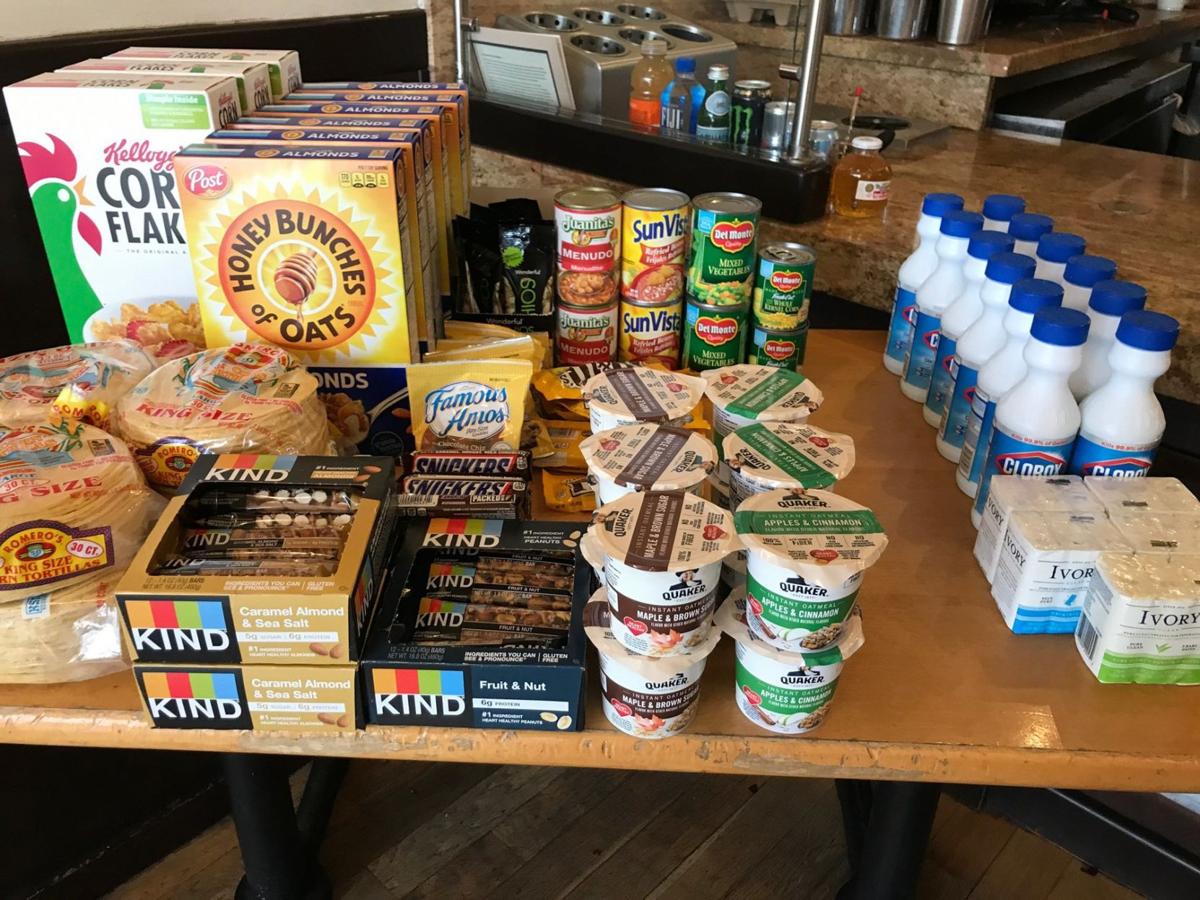 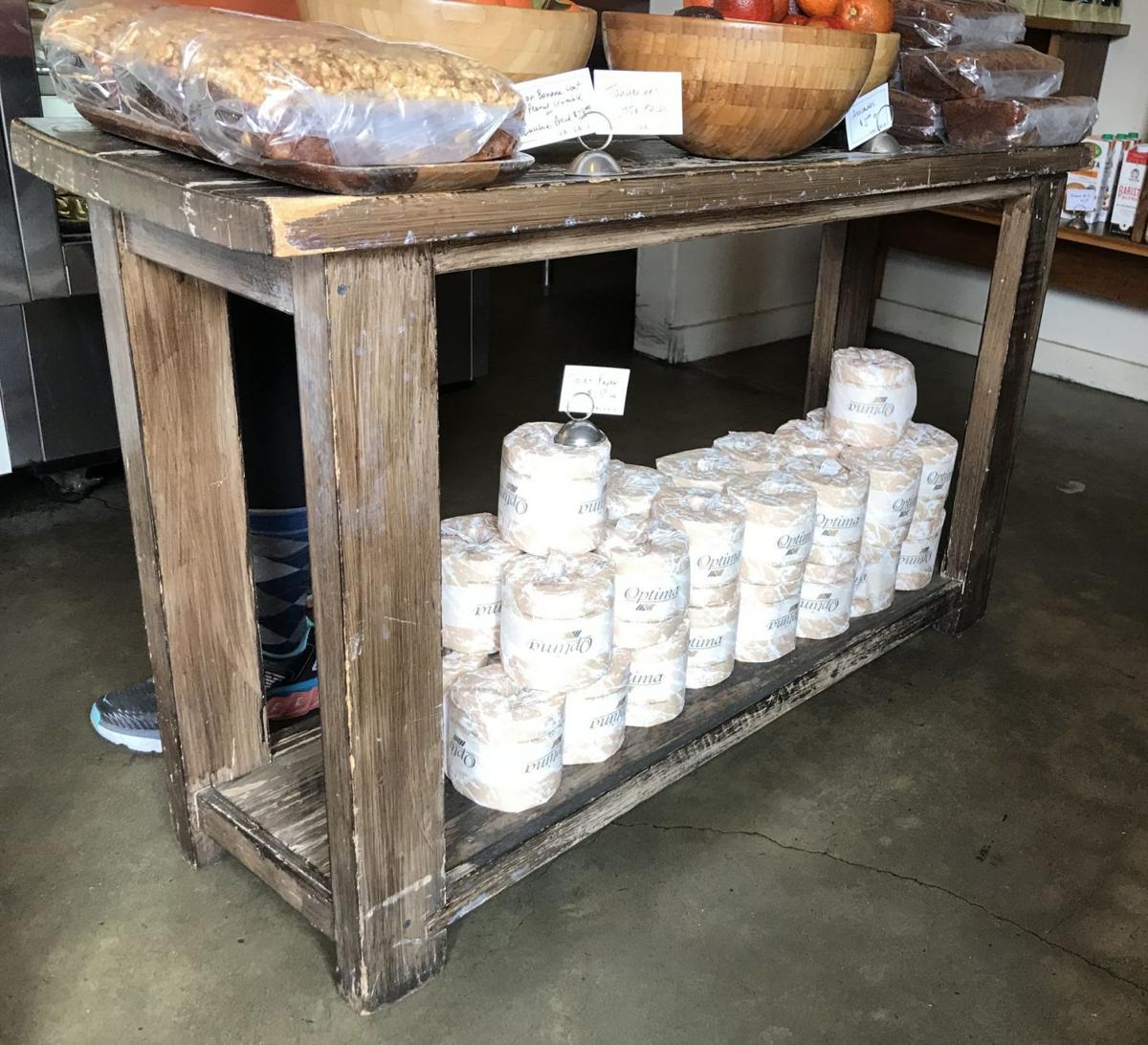 Toilet paper for sale at Valerie tea house and bakery in Echo Park.

If you can’t find toilet paper at your local supermarket, try … maybe a coffee shop?

Restaurants and cafes throughout the area as pulling double duty as pop-up tiendas, general stores and micro markets, amid shortages and long lines at large grocery stores and supermarkets.

In Echo Park, a reader said Valerie tea house and bakery on Echo Park Avenue - not otherwise known for its bathroom supplies - was selling rolls of toilet paper for $1.50 apiece.

Meanwhile at Tierra Mia Coffee on Alvarado, the Latin-inspired coffee house was also offering milk, bleach and corn tortillas. At sign on the front door of the Tierra Mia in Lincoln Heights offered a pack of flour tortillas for $2.4 and a gallon of whole milk for $3.95.

The Los Feliz Ledger also noted that Little Dom’s on Hillhurst in Los Feliz was selling fresh produce in their deli area - including fresh red peppers, mushrooms, onion, avocados, spinach and tomatoes while Texas-style taco spot Homestate on Hollywood Boulevard is doubling as a "general store," with pantry staples, including toilet paper.

According to news reports, restaurants elsewhere are also expanding their stock to help out customers who can’t find what they need at the grocery stores - including in Orange County, Oakland, and New York City.

The restaurant-as-general-store has not gone well with everyone. On Instagram, Homestate was criticized for charging $3 a roll for toilet paper.

"HomeState pays $2.12 per toilet paper roll and our team drives an hour to pick it up," restaurant chain responded. "We are not trying to make a profit on this item (we in fact lose money on its sales), but feel it is important to make it easily available to our community during this time."