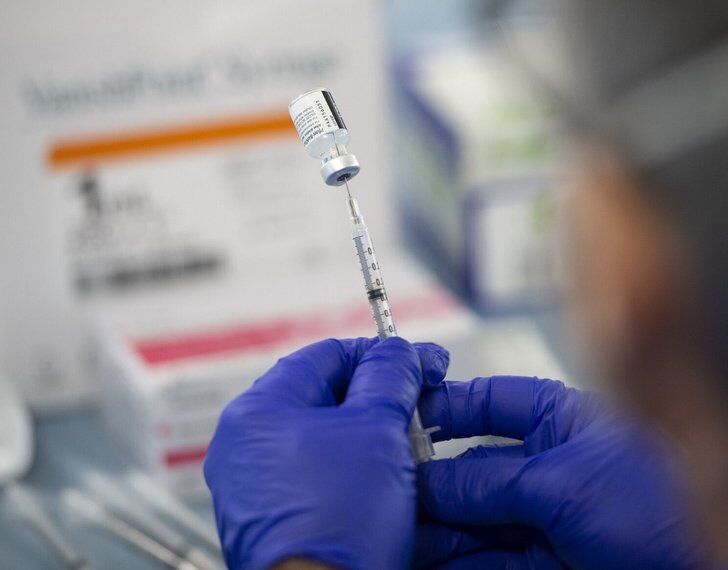 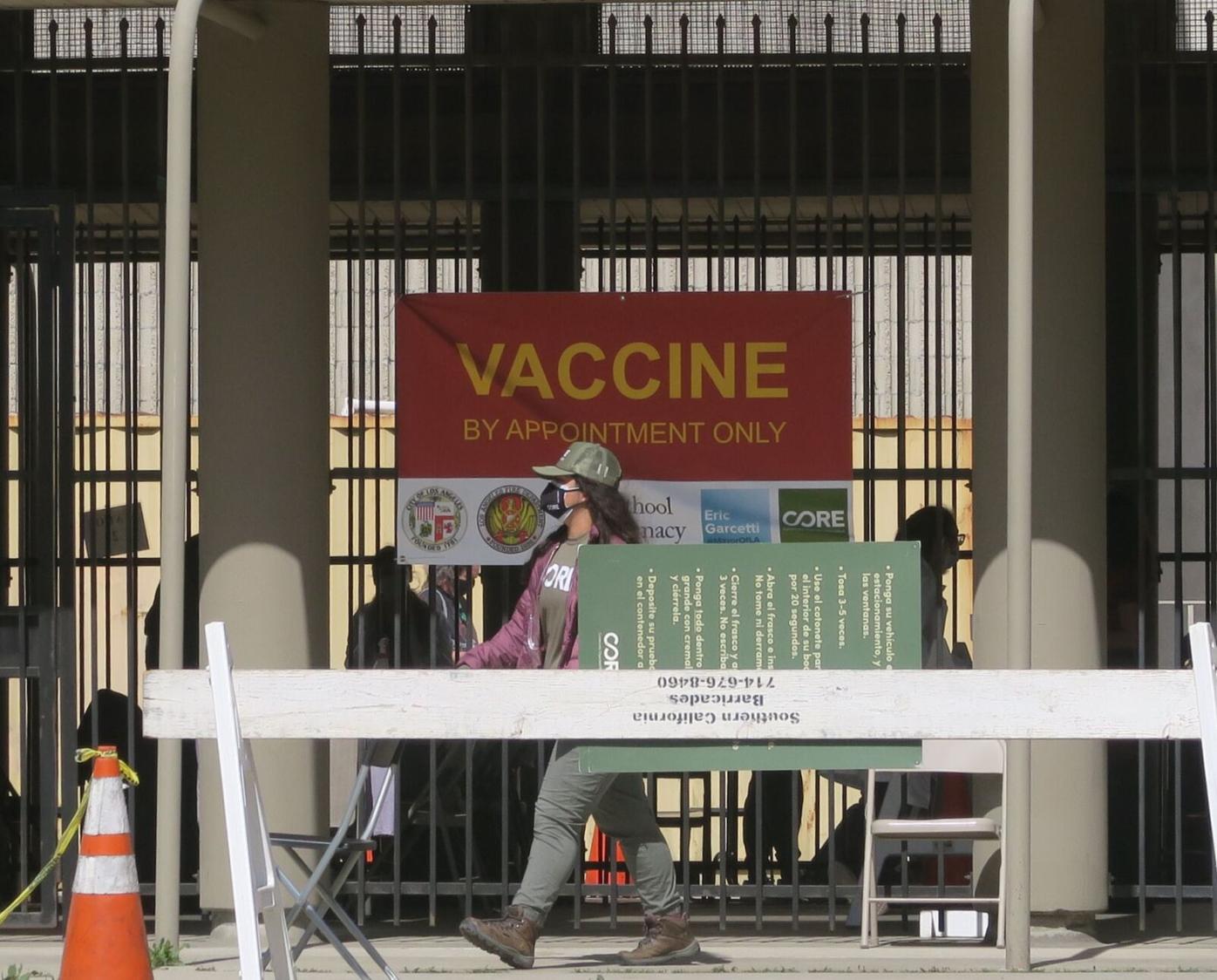 The vaccination center at the Lincoln Heights Park Recreation Center.

Council District 1 has been running its own pop-up vaccination site, and this week it's back at the Glassell Park Recreation Center for people who have already had their first shot, according to Steve Weingarten at Councilman Gil Cedillo's office.

Meanwhile in District 13, this week's pop-up clinic is at the Elysian Valley Recreation Center. They, too, are only giving the second round of shots - primarily to people who got their first shot from the mobile unit earlier this month. The unit will then move on to Clinca Romero in Westlake, then to Lemon Grove Recreation Center in Melrose Hill.

Both districts are among those listed in the city's Mobile Outreach for Vaccine Equity program, which was designed to increase the number of vaccinations in some of the most vulnerable neighborhoods in the city.

“The 13th District is home to many groups that have been disproportionately impacted by COVID-19, including essential workers, seniors and communities of color, who have been unable to reach City and County operated vaccination sites due to working long hours, travel barriers or accessibility issues,” Councilmember O’Farrell said.

Spokespeople for the council districts said they managed to give out thousands of shots when the mobile units gave the first vaccinations.

“On the first day, we distributed all 200 doses,” said Tony Arranaga, a spokesperson for District 13 Councilmember Mitch O’Farrell. Conrado TerrazasCross. District 1 Councilmember Cedillo’s office said their sites averaged about 200 a day, though they managed more than 400 a day in Westlake.

Naturally, city council staff do not administer the shots themselves. Cedillo’s CD 1 programs is being done in partnership with the L.A. Fire Department, Mayor Garcetti, Carbon Health, and Community Organized Relief Effort.

In CD 13, Councilmember O’Farrell is also working with the fire department, as well as the Department of Recreation and Parks, Clinica Romero, and Salvadoran American Leadership and Educational Fund.

As for other city council offices, Council District 4 does not currently have a pop-up vaccination program since it doesn't qualify for the current city program, according to Jesse Zwick, a spokesperson for Councilmember Nithya Raman.

District 4, he said, “does not meet the qualifications provided by the Mayor's office, which focus on COVID hot spots in our city.”

They are looking into partnering with a local provider, however, and operating their own program on that basis, Zwick said.

Representatives from District 14, which includes Eagle Rock and Boyle Heights, did not respond to inquiries. But it is also listed in the city's Mobile Outreach for Vaccine Equity program.