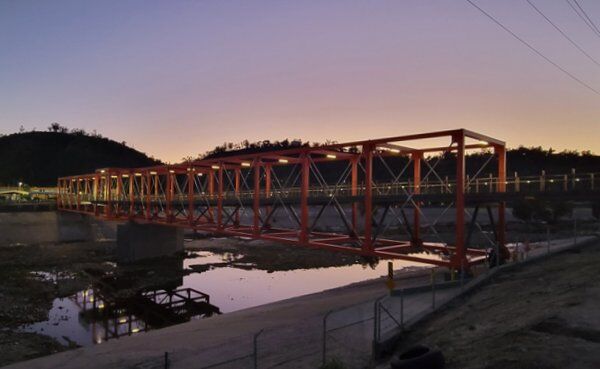 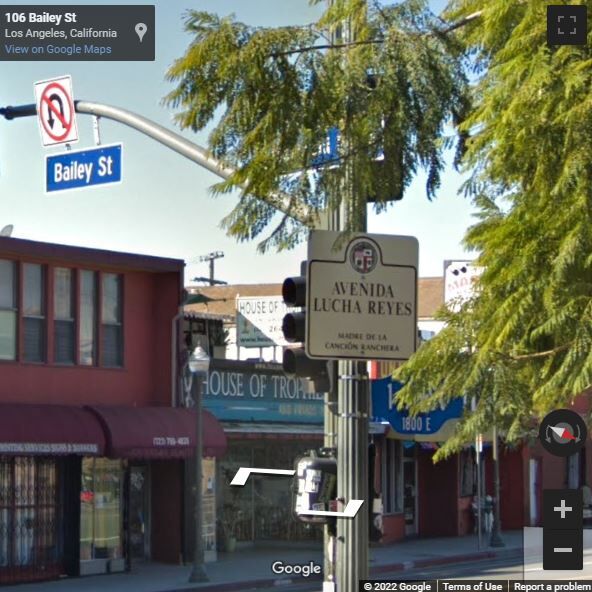 Welcome to the Daily Digest, featuring the latest content from TheEastsiderLA.com.

Please read on for your Thursday batch of news and info.

A big thanks to Netty C. for her recent financial contribution to The Eastsider.

We rely on Reader Sponsors like Netty to sustain our mission to provide you with need-to-know and interesting news and stories.

The lights have been turned on across the new Taylor Yard bridge between Cypress Park and Elysian Valley.  Even readers up in Mount Washington and those walking through Elysian Park have noticed the lights. But the structure is still fenced off. We've inquired about an opening date and hope to have an update soon.

The City Council voted to enforce its anti-camping law at 58 additional locations, including numerous encampments across Northeast L.A., with two council members voting against the resolutions. The Eastsider

In 2013, the City Council voted to rename the same street after Mexican ranchera singer Lucha Reyes, the Queen of Ranchera. On Google Maps, two ceremonial "Avenida Lucha Reyes" signs can be seen on the street. A statue of the singer stands nearby in Mariachi Plaza.

De Leon's proposal, if approved, would begin the process of having two blocks of Bailey Street, between First Street and Pennsylvania Avenue, changed to "Vicente Fernandez Street."

The councilman on Wednesday called Fernandez, who died last month, a "cultural icon," adding that his "music and talent influenced generations of Latinos, not only in Mexico, but around the world."

But Reyes, whose real name was Maria de la Luz Flores Aceves, was also a Mexican musical legend. In the male-dominated Mariachi world, she was a pioneering female musician and bandleader. She died in 1944.

"Her groundbreaking path was difficult during an era when women were struggling for rights and Mariachi music was widely viewed as a male-only pursuit," said a press release issued by former Councilman Jose Huizar. The renaming was celebrated in 2014

How will Fernandez and Reyes share the same street?

According to Pete Brown, a spokesman for De Leon, the city council's action in 2013 was more ceremonial in nature and didn't change the street's name. However, the latest motion will make the change official, but in honor of Fernandez.

We found three properties -- a duplexes and a pair of triplexes -- within walking distance of this lively street.

Did someone forward you our newsletter?

• Go here to sign up for your free Daily Digest subscription

El Sereno: Homicides have been increasing in the neighborhood, yet so has gentrification. The L.A. Times talks to residents, authorities, and business owners about these two apparently contradictory trends.

Text-only classified ads run for 3 consecutive days in the Morning and Evening editions of the Daily Digest, with nearly 6,000 subscribers.

• Go here to submit your ad