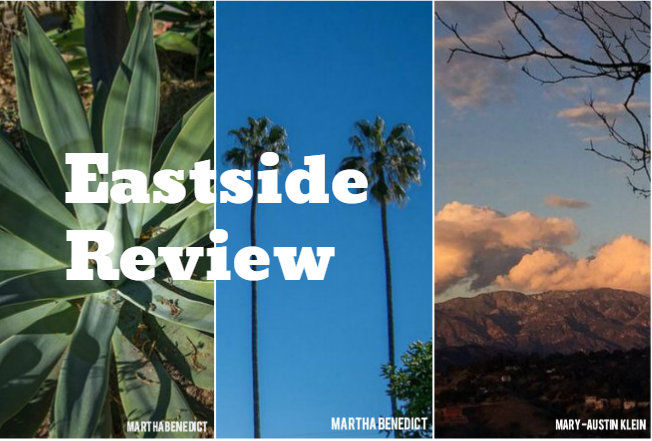 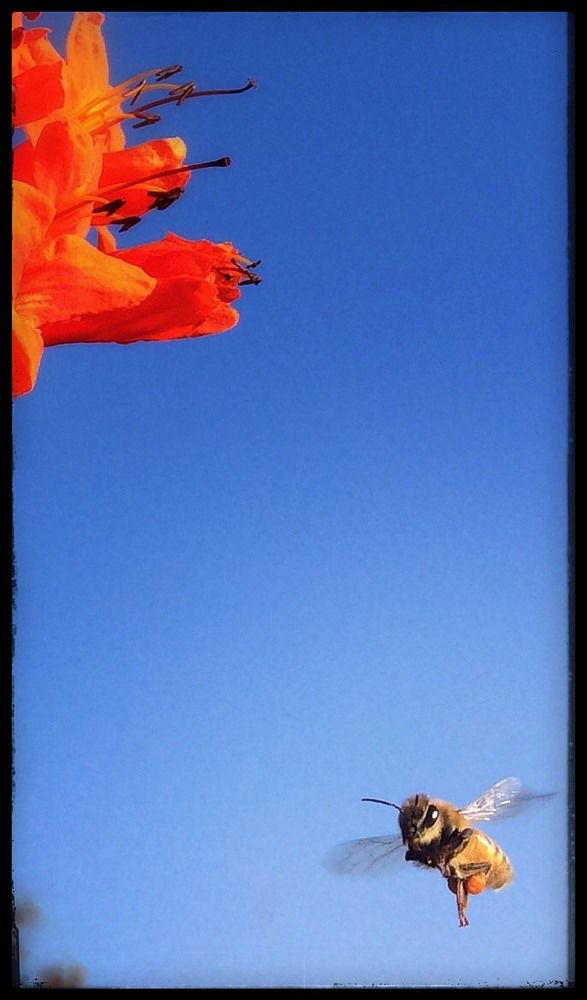 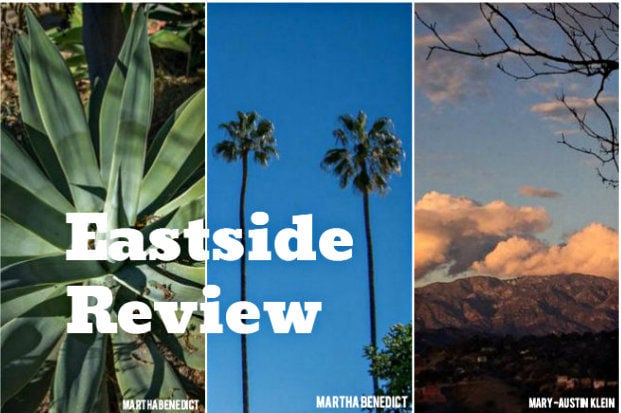 A recap of some of the past week’s scenes, sightings and stories from across the Eastside.

Temporary rent control has been approved for unincorporated sections of the entire county, including East L.A. Supervisor Sheila Kuehl said the policy is meant to curb private equity firms from gobbling up apartments and jacking up the rent. Rent increases in East L.A. and other portions of unincorporated L.A. County will be capped at 3% annually during a six-month interim period. During that time officials will consider and draft permanent rent control rules.   L.A. Times

Investigators are trying to figure out if a man was killed by accident or died from a self-inflicted injury after his body was found in a pool of blood last week in the backyard of an El Sereno home. The man was found by the homeowners in the 2500 block of Richelieu Avenue. There was a trail of blood that led to the area where the man’s body was found with a cut on his neck. The Eastsider

The city’s new spending plan includes numerous projects on the Eastside – ranging from $5,000 for gardening classes in Highland Park to $28.14 million for a park under the new Sixth Street Bridge in Boyle Heights. Here are summaries of 18 local projects. The Eastsider

The 35-year-old man who was on a motorized scooter when he was struck by a hit-and-run driver a-week-and-a-half ago in Silver Lake has died from his injuries. Esdras Velazquez, who had been on life support since the Sept. 4 crash, was pronounced dead late Monday night. He and another man were riding the scooter near the intersection of Glendale Boulevard and Waverly Drive when they were struck from behind by a car described as a gray 2010 BMW 5 Series.  The Eastsider

Animal rights protesters demonstrated in front of the Forever 21 headquarters in Lincoln Heights, saying the apparel chain has been inhumane by trapping pigeons in its parking lot. The company, however, says it has acted with “an abundance of caution.” The Eastsider

Silver Lake’s Hollywood Sunset Free Clinic is celebrating 50 years of treating anyone who walks in the door. The Eastsider

Councilman David Ryu’s departing chief of staff Sarah Dusseault is to be replaced by Nicholas Greif, who is currently the director of policy and legislation. Several other staffers at the District 4 office have received new job titles. Dusseault is set to leave at the end of the month, his office. Ryu’s district includes Los Feliz and a portion of Silver Lake. David Ryu’s office

The Brite Spot, the Echo Park diner that has been around for nearly 70 years, looks like it’s changing owners. A person familiar with the deal said the sale of the Sunset Boulevard restaurant is in the final stages. The new owners, who also own other local restaurants, are buying the Brite Spot from Silver Lake businesswoman Dana Hollister, who also owns Cliff’s Edge restaurant and the Paramour Estate in Silver Lake. It’s not known what changes the new owners have in mind once a sale is completed. The Eastsider

Richelle Huizar, wife of 14th District Councilman Jose Huizar, officially announced her campaign to succeed her husband when he is termed out of office in 2020. The district includes all or portions of Boyle Heights, Downtown, Eagle Rock, El Sereno, Hermon, Highland Park and Monterey Hills. The announcement is not exactly a surprise. Her husband last year told the L.A. Times that his wife, an attorney and advocate on a wide variety of causes, was interested in filling his seat on the council once his third term is over. The Eastside

Fire struck the same vacant Cypress Park home twice in two months. It took fire crews less than half an hour on Thursday to extinguish the most recent blaze on the 3400 block of N. Figueroa Street. One firefighter sustained a non-life-threatening injury and was treated at the scene. The fire on that same block in mid July was also extinguished quickly. The Eastsider

Police were seeking a shooting suspect in Echo Park on Friday, and closed down a section of Temple Street west of Beaudry Avenue in the course of the search. Police ultimately did not catch the suspect, who was described as a male dressed in black, seen running westbound on Temple. The shooting victim is expected to survive. The Eastsider

Scene of the Week