Here are some headlines, tweets, and notes for you.

Han's Repair shop, located around the corner from the Edendale Post office in Echo Park, has apparently closed up for good after more than 40 years in business. Mr. Han, who is nearly 90 years old, told customers he was suffering too much back pain to continue mending shoes and repairing vacuum cleaners. No word on what will happen to the shop. 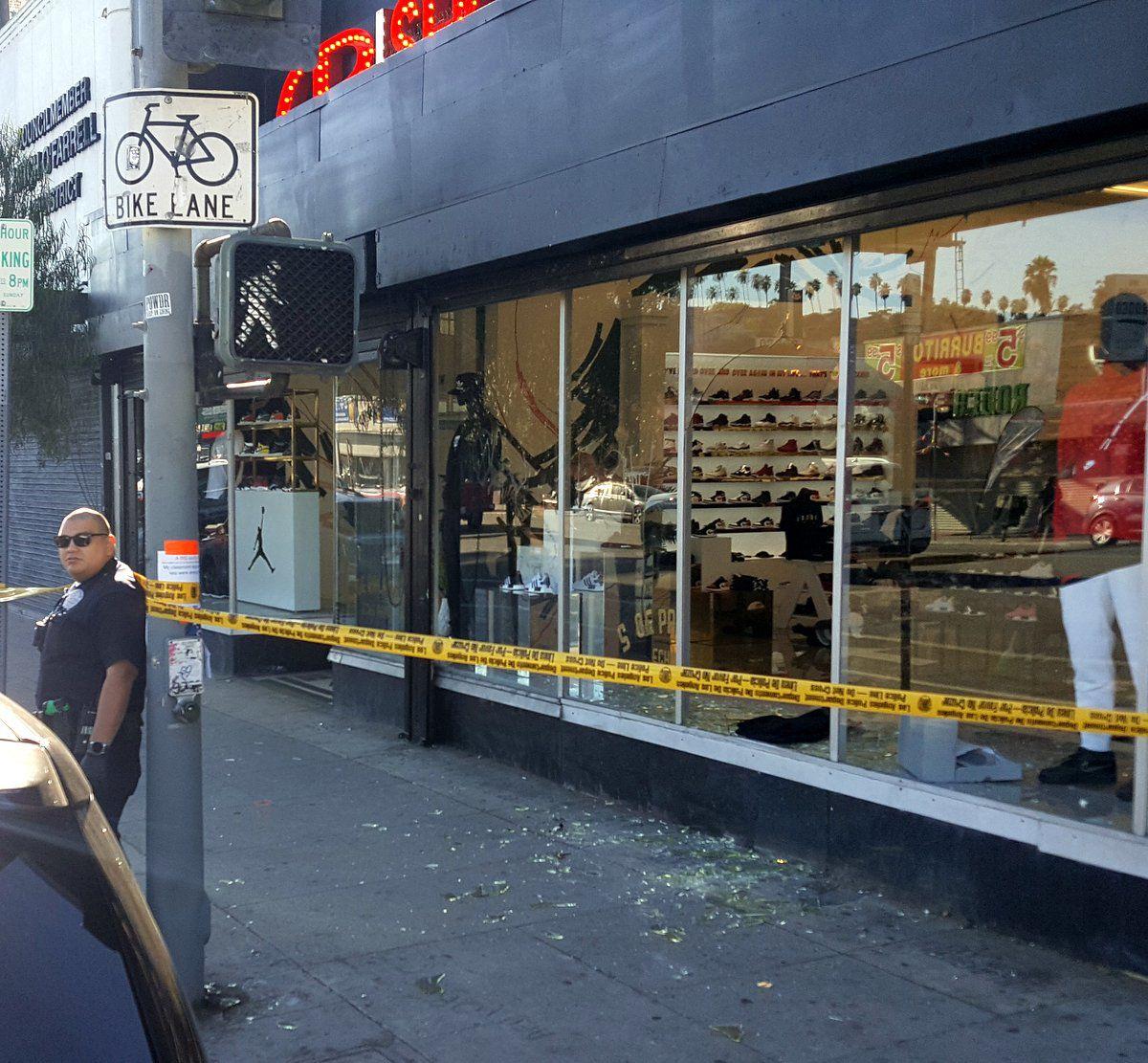 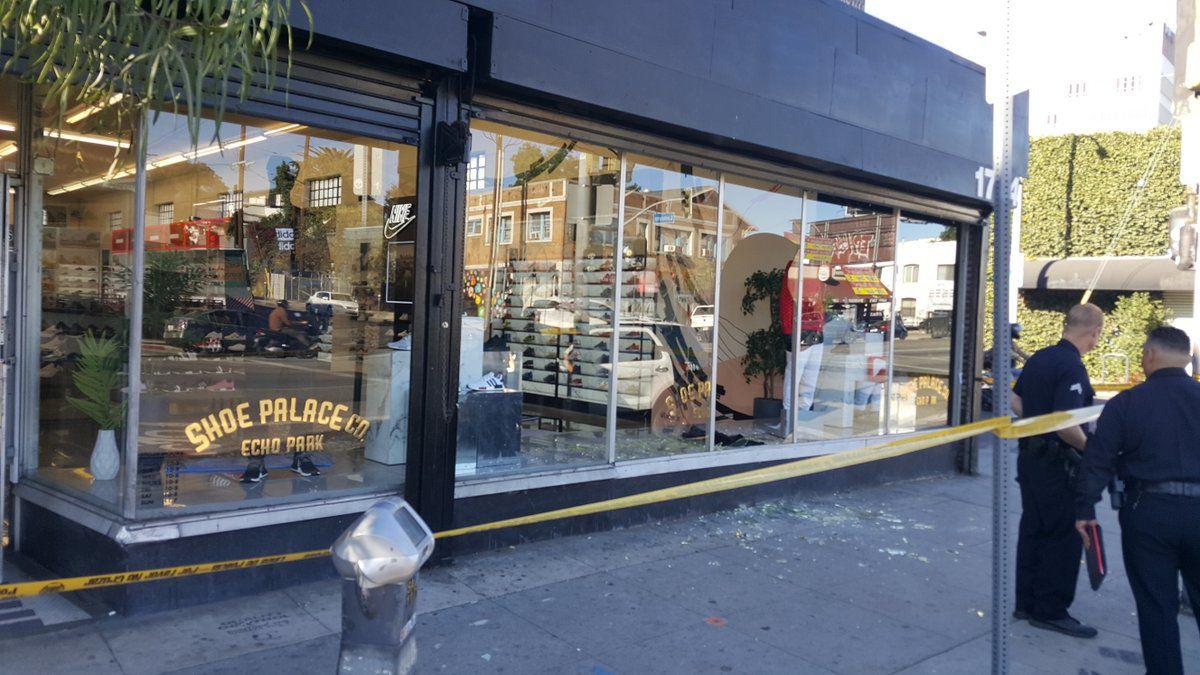 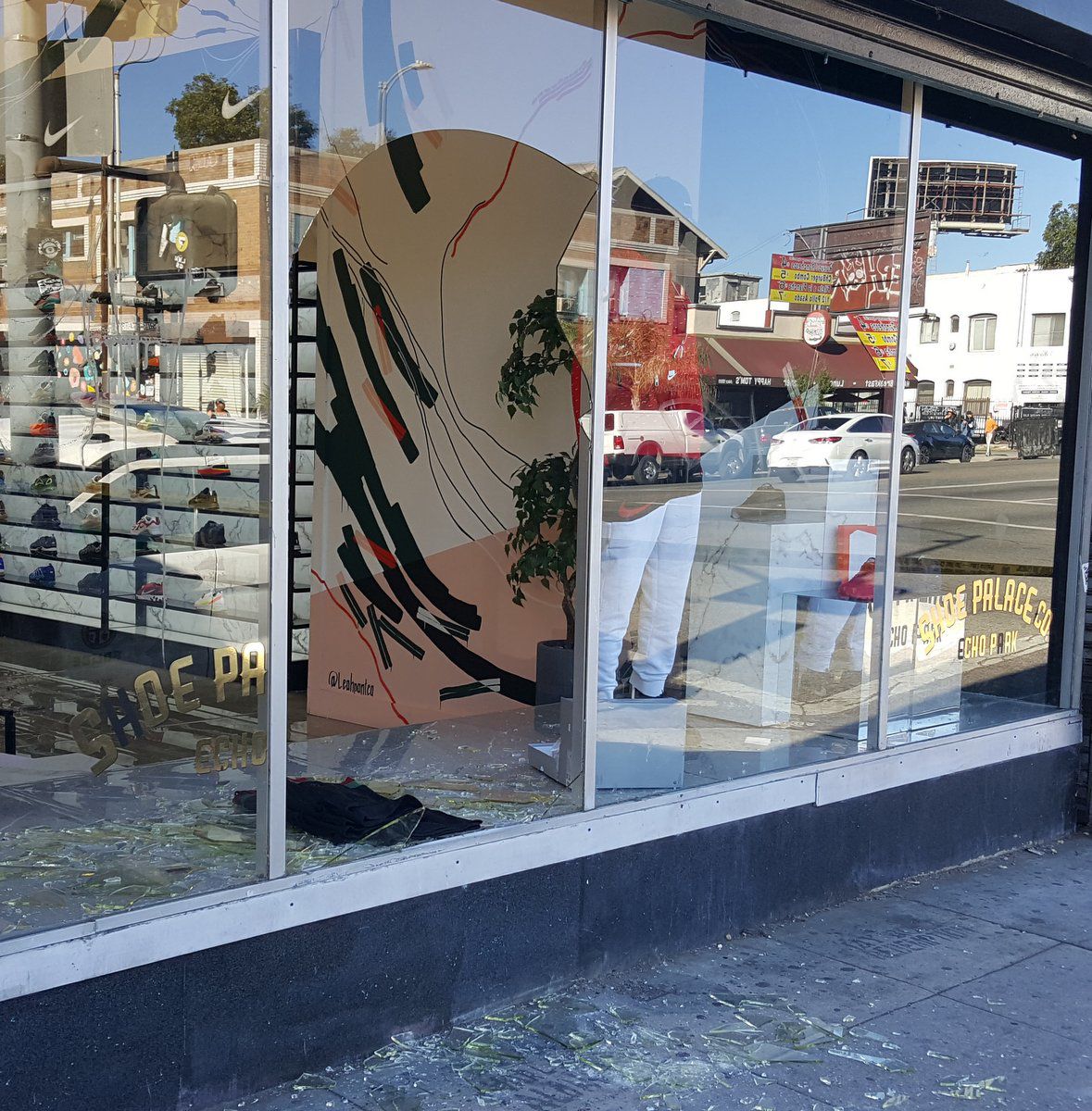 Police were on the scene this morning at Shoe Palace in Echo Park, where a store window had been broken. Officers told told an Eastsider tipster that a burglary had taken place early this morning at the store at Sunset Boulevard and Lemoyne Street. KTLA says this is the same burglary that triggered this morning's police pursuit that ended with a deadly crash in Silver Lake.

A community workshop on Saturday, Nov. 2 will present some potential design ideas for the Silver Lake reservoirs property. It's part of an effort to create a masterplan to guide the future of Silver Lake and Hyperion reservoirs.

Daylight savings time ends Sunday, giving you an extra hour to do more or just sleep in without feeling guilty.

Eastsider on the Go