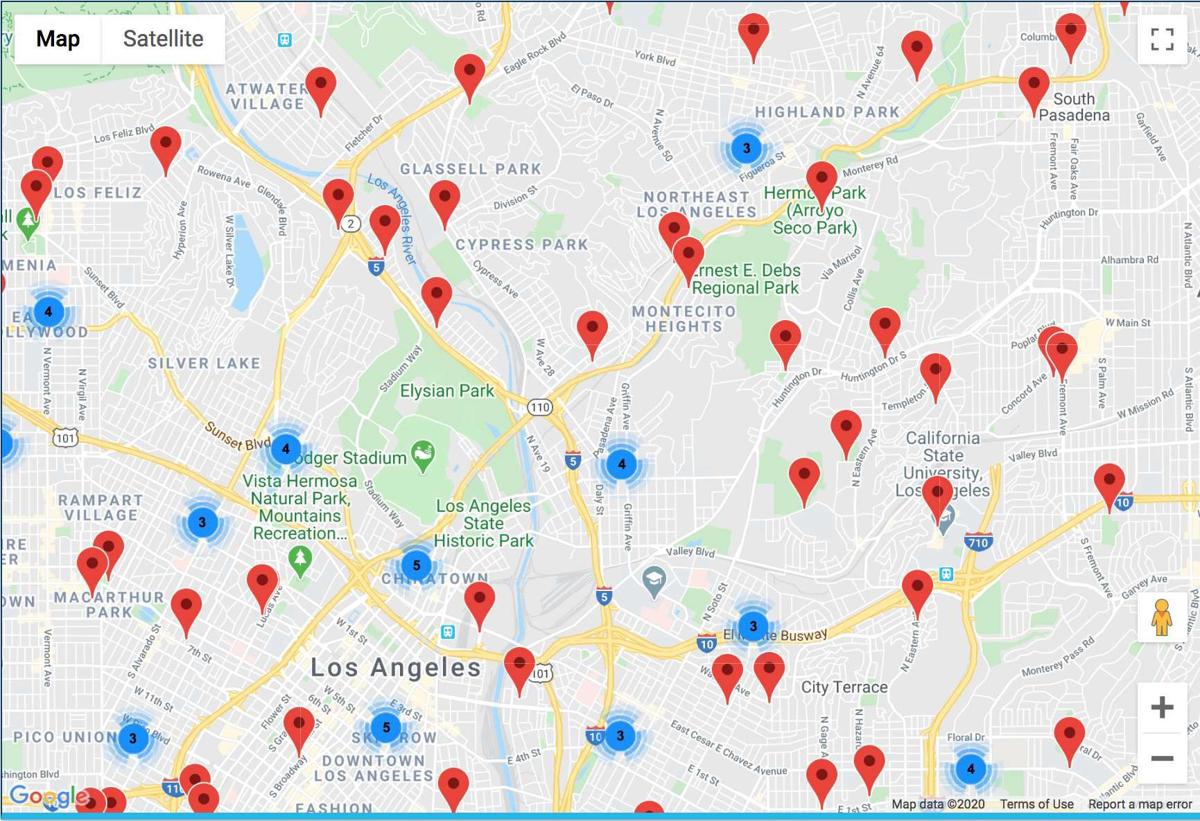 Locations of the new voting centers in the Eastsider. Click here for an interactive map. 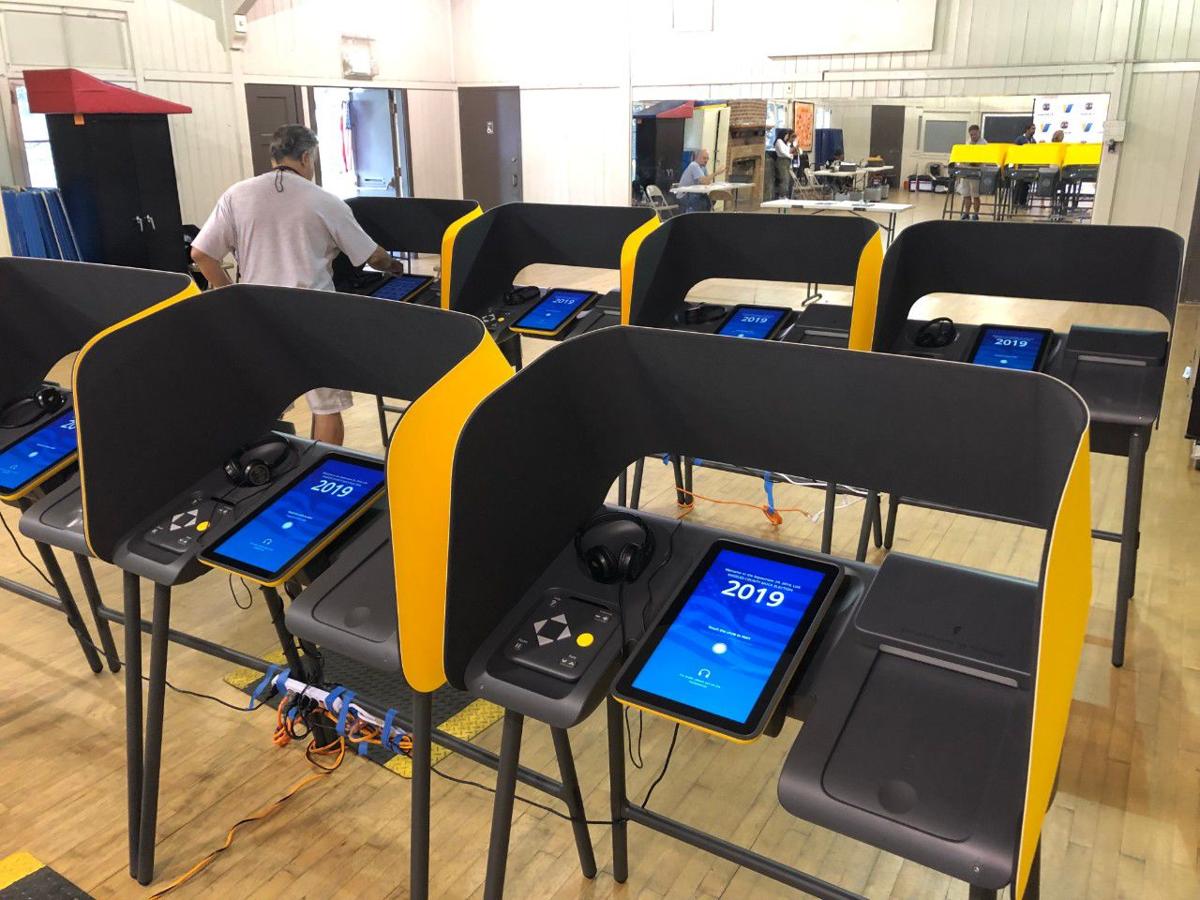 New ballot marker devices awaited voters during a trial run of the new voting system at the Yosemite Recreation Center in Eagle Rock.

If you prefer to vote in person, you probably won't be voting in the same place as usual for the upcoming March 3 primary election.

You certainly won't be filling out your ballot in the same way.

Los Angeles County has rolled out a new voting system, with four big differences from before:

You can locate voting centers throughout the county by clicking here. You will discover that the number of places to cast a ballot has been drastically reduced, from more than 4,000 to about 1,000. But you will have more freedom to vote where it's most convenient.

In past elections, people have been assigned to a polling place, based on their residential address. You’d go where they told you, and you'd find your name listed there in large, printed binders.

Now you can go anywhere.

Each voter’s name will be listed in an ePollbook, which can be accessed from any voting location. Would it be easier to vote near your job instead of your home? Then do it from there.

The ePollbooks will also indicate whether a voter has already voted anywhere in the county, and will not allow voting at multiple locations.

Some of these voting centers will be functioning for as long as 11 days, starting Feb. 22. Others will be open for the last four days of the voting period - from Feb. 29 through March 3.

Clicking on the interactive map shows what days and what hours each center will be open.

Voting on the new voting system

Will the new voting centers and schedule make it easier for you to vote in person than in previous elections?

Voters will mark their votes on a computer tablet - but it still ends with a paper ballot, which will be counted by election workers. County officials also say their system and your voting record is not connected to the internet or any other network, making it less vulnerable to hackers.

Eastsider writer Brenda Rees, who tried out the system when it was first shown to the public last summer, said she was impressed with the streamlined experience.

According to a video by the county, voters first choose their preferred language. You then insert a paper ballot, and you start picking your candidates. At the end, you review your choices, then press another button when you're ready to print.

The paper ballot comes back out. If you agree the paper ballot is accurate, you press a button saying so, and the mating sucks the ballot back in, to be counted.

Voters can also use an audio headset and a control pad, and can change the font size and contrast.

One advantage of the new system, as a result, is that voters with mobility or visual challenges can use the same voting booths as everyone else. Previously, they had to vote in a separate booth.

If you want to save time at the voting center, you can access the sample ballot online. Then you generate a poll pass - a QR code that contains your selections. This can be printed or saved on your phone.

Scan that code into the voting device at the voting center, and it will transfer your votes directly onto your ballot.

Some people may like the new system. Others may not. But as for whether the best candidates win - computers probably won't fix that.