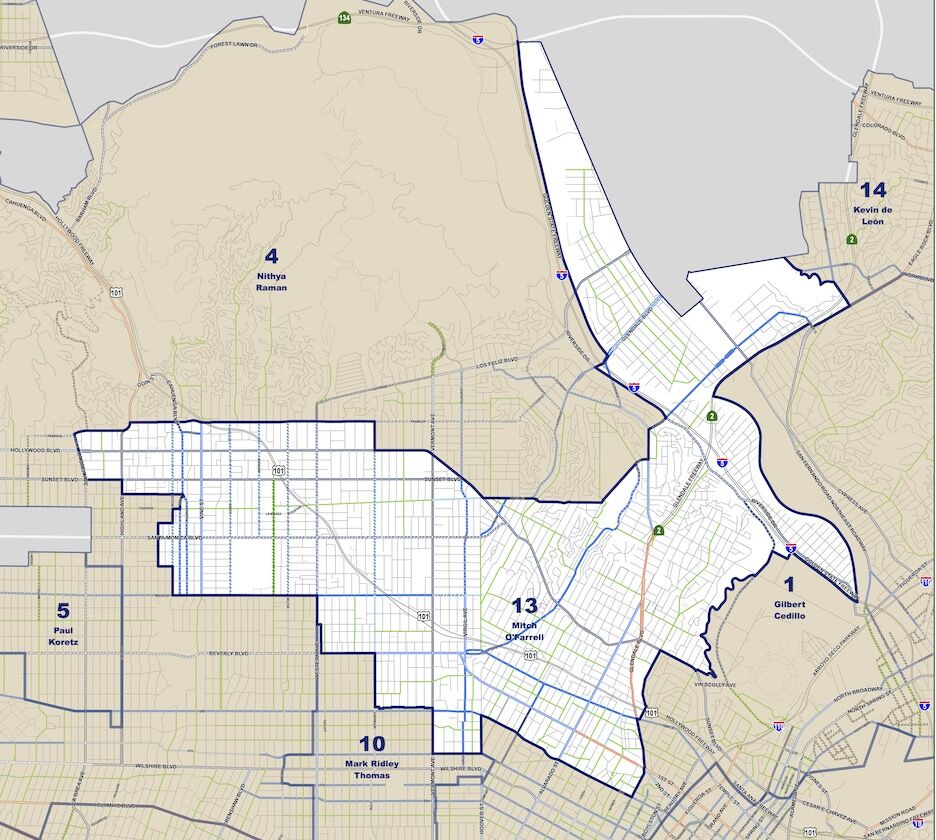 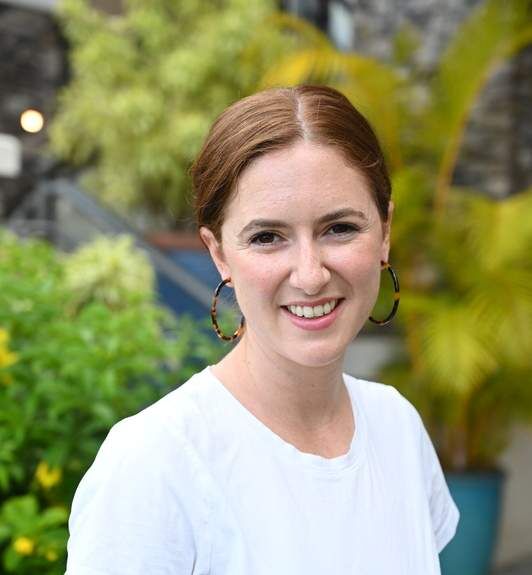 Kate Pynoos served as policy director for Bonin from September 2019 through last month, according to Bonin's office.

The Hollywood resident says her focus is on implementing progressive policies related to housing, the environment, homelessness and immigration.

"For too many, our city isn't working. There's not enough affordable housing, and too many people are falling into homelessness. We still suffer the damage of systemic racism and haven't acted boldly enough to stop climate change," Pynoos said in a campaign video released today.

"But since the start of the pandemic, while our lives got smaller, our sense of responsibility to our community got bigger," she said. "If we come together and elect leaders with integrity, experience and real progressive values, we can make the change that we deserve."

Pynoos describes herself as a third generation Angeleno who, before working for Bonin, worked on immigration policy as an attorney and in Washington, D.C. According to her LinkedIn page, Pynoos served as a law clerk in Sen. Chuck Schumer's office from June to August 2013.

Pynoos is a graduate of the UCLA School of Law and earned her bachelor's degree in political science and government from Barnard College.

Along with Pynoos, People's City Council organizer Albert Corado and former Los Angeles Unified School District football coach and community organizer Clay Johnston have announced they are running against O'Farrell in the 2022 election.

Mitch stood up against our public parks being used as skid row. Crime in Echo Park plummeted. We now have clean, safe places for the entire community. He, like myself, is a chest beating liberal who (gasp) applies logic & consideration to all parties involved. The extremist (often calling themselves progressive) want to paint him negatively because he doesnt give them every little thing they want. Compromise used to be a thing… now its a bunch of kicking & screaming & threatening when extremist dont get their way.

Just look at the only 2 groups that show up at politicians houses in an aggressive mob… insane Trump loving anti vaxers & homeless advocates. Birds of a feather. Equally unhinged.

Give us a balanced liberal with his/her head on straight, who follows their own north star & not some “progressive” playbook and I’ll vote for them. That is not this person.

Mitch is brave, follows his heart, and is a proud member of the lgbq community. Go Mitch!

O’Farrell at best is a moderate parading in liberal clothing. He blocks democracy every time he blocks speakers at City Council meetings by putting the matter on the consent calendar, which he uses as a weapon — and he does that for every challenge to overdevelopment. He caters to his funders, which are just about 100% developers and their related people, like construction unions. He has helped create the homeless problem, lots and lots of renters have been getting evicted to the street for this overdevelopment, and pretty much all of it to move in the rich only, or just to convert the rental units to units for sale a Tenants in Common buildings. O’Farrell is all for it, the developers have paid him for it — look at his campaign contribution list, not to mention other funds. All the developers know the game in the 13th district, you will see them all on that list.

O’Farrell isn’t brave, he is sold out.

You show you have no understanding of the homeless problem by even your first sentence that homeless belong on Skid Row. Mitch is along with the rest of the council in voting to try to run the homeless out of Skid Row, they are gentrifying Skid Row, developers buy low and want to sell high by getting rid of the homeless - they are pushing them out. Nonetheless, the shear number of homeless, in large part due to the policies the crop of politicians that came in at the turn of the century and since, have brought in make it impossible to have all the homeless on Skid Row — how can you suggest cramming close to 50,000 homeless in the city into those few blocks? You have no clue what you are talking about.

All O’Farrell did was spout serious villification against the homeless and call in the police — beware of anyone who villifies rather than speak truth. Most have merely been sent to a temporary place in a hotel room for a few months and will end up back on the streets. Don’t forget, they ended up in Echo Park after they were run out form under the Hollywood Freeway overpass, where they had their only roof during the winter rains and blasting summer sun. Where were they supposed to go?

As for LGBTQ (why did you leave out transexuals, shouldn’t they be included?), they are fine and good. But when electing someone to public office, it what they stand for and do you need to focus on, not whether they are straight of LGBTQ, white or of color, Christian or Jew or Muslin or whatever.

Paragraph 1: all conjecture. And what’s wrong with being moderate exactly? You’re only interested in those who are extreme in their views? I can think of another group of people who would agree with that sentiment.

Paragraph 3: I have (or I guess i should say had) homeless family members. I know the situation well. Those arent 50k innocent babies who got pushed out by developers. Housing is a serious issue that needs to be dealt with, but to blind yourself to the fact that a large portion of that 50k arent even from CA. And many have no interest in joining society with its bills & taxes, etc. That’s straight truth. Whether you like it or not. You speculate that I dont know what im talking about… take a break from telling strangers how morally superior you are and do some of your own research. Look into what happened to the crime rate in Echo Park starting the day they were disbanded. Dont take my word.

Paragraph 4: I have no idea what that nonsense is about. I clearly support the full spectrum of people. You blowing all that smoke smacks of pettiness & a desperate attempt to take some cheap shot. Are you aware some of your progressive brethren have hurled homophobic slurs at Mitch? Again, fully documented & easy to research. So much compassion… when it suits your agenda.

I don't know of the ther two cadndiates, but it now seemslikewe have atelast one good choice, and it's not O'Farrell.

It will be a tough campaign, O'Farrell is drowning in millions of dollors of money from developers and those related to develpment (over-development and only for the rich, that''s the problem) that he has collected while in office, that will be very difficult to overcome. It's very unfortunate that candidates basically buy the elections.