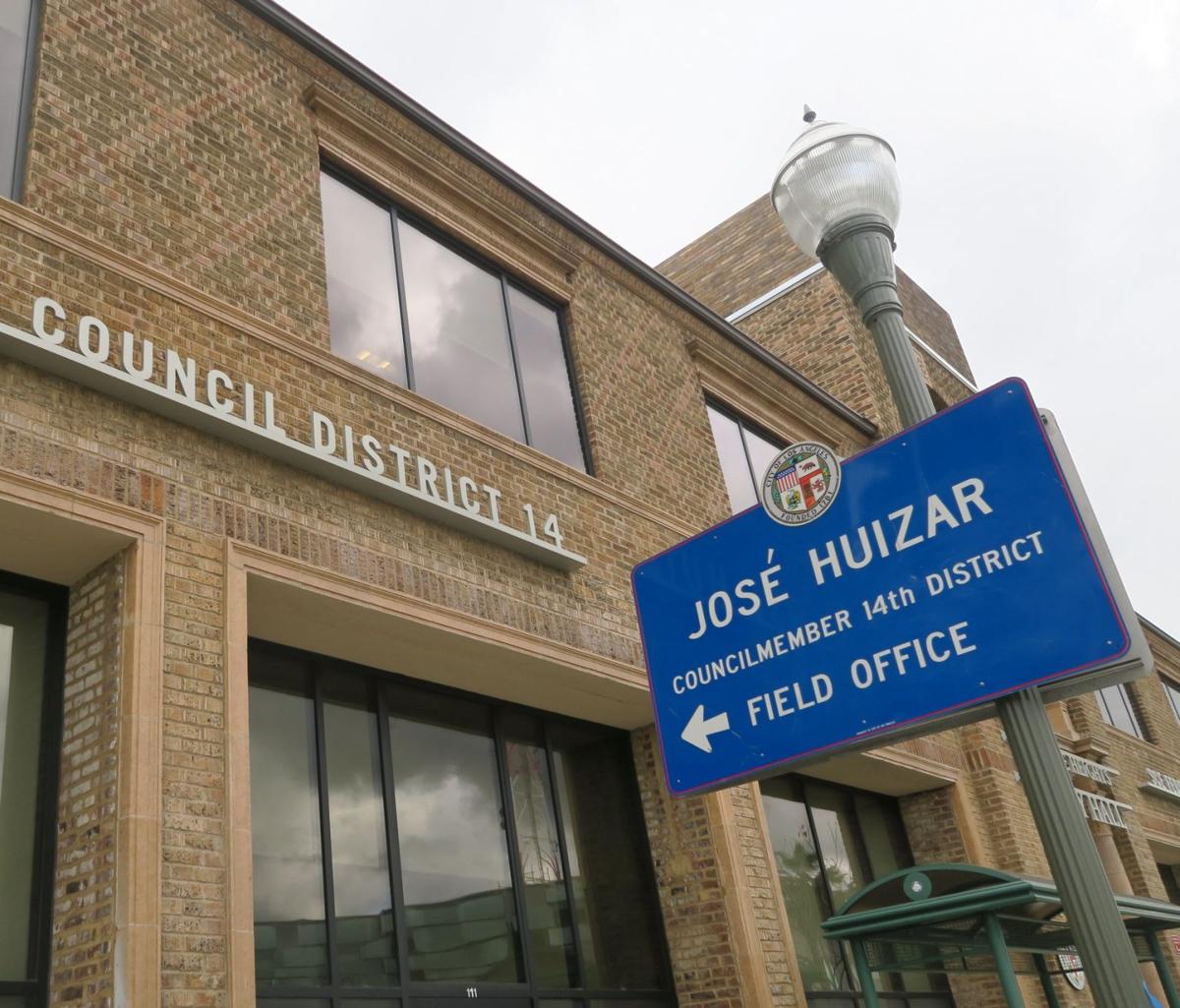 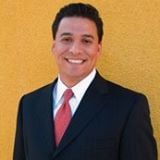 A former aide to Los Angeles City Councilman Jose Huizar has filed a lawsuit against his ex-boss and the city, alleging he was fired in 2019 for speaking to authorities about alleged misconduct concerning the lawmaker.

The retaliation- and whistleblower-based wrongful termination lawsuit was filed Tuesday in Los Angeles Superior Court by Jesse Leon, who alleges that he is the third staffer that the council member has fired for speaking out about practices that he believed Huizar was engaged in that violated local, state, and federal law.

The lawsuit comes several months after Leon filed a $10 million claim against the city involving most of the same allegations.

Rob Wilcox, a spokesman for the City Attorney's Office, made a brief statement regarding today's suit.

"We will review the complaint and have no further comment at this time," Wilcox said.

Leon shared his concerns about Huizar with the City Attorney's Office, the City Ethics Commission and the FBI, which angered the councilman and prompted him to fire Leon in retaliation, the suit alleges.

Leon was among the councilman's senior executive staffers and had served as campaign manager for Huizar's 2015 reelection, putting him in a better position than most to credibly describe his conduct and practices, the suit states.

In particular, Leon shared his concerns that he believed Huizar was attempting to undertake a pay-to-play scheme in which the council member intended to extort commercial cannabis operators seeking to do business within his council district.

Huizar allegedly conditioned operators to secure a "public convenience or necessity application," a permit Huizar had sole discretion to issue dependent upon political donations, consulting fees funneled to his friends and cash payments made directly to Huizar, the suit states.

Huizar had already began to harass and retaliate against Leon because the councilman believed the plaintiff had helped orchestrate two wrongful termination lawsuits against Huizar and the city brought by two other staffers who had also came forward about Huizar's alleged conduct that they believed violated local and federal law, the suit states.

The former staffers, Mayra Alvarez and Pauline Medina, were similarly pushed out of their jobs by Huizar in 2018 after complaining about his misconduct, the suit states.

Alvarez and Medina had complained about having to alter Huizar's calendars in response to requests made pursuant to the California Public Records Act, and having to engage in political campaign activities for Huizar's wife, Richelle, during normal city work hours and while utilizing city resources, the suit states.

Alvarez and Medina also expressed concerns that Huizar was having an extramarital affair with one of his young staffers and that the woman was receiving preferential treatment, the suit states.

Leon was fired on Oct. 31, the suit states, stating that his termination was "particularly callous" because the plaintiff and his wife were expecting the birth of their first child.

``Therefore, Huizar intentionally fired Leon at a time when a loss of income and health benefits would cause the most damage and upheaval in Leon's life, the suit states.

Huizar is serving his third and final term in office.