It's Saturday, Nov. 9. Thanks for stopping by today.

KTLA is reporting that a Boyle Heights murder suspect was taken into custody this afternoon after an hours-long standoff in Rowland Heights. It's not clear, however, if the suspect was connected to the murder of a 17-year-old last night on Wabash Avenue in Boyle Heights.

Smoke from a brush fire burning in the Hollywood Hills this afternoon was visible for miles around, including from Silver Lake, where reader Andrew Sears took a shot of the dark cloud rising above the hills. The Barham Fire, which broke out shortly before 2 pm near Universal City,  was spreading at a slow rate with no wind, according to the fire department. About 34 acres had burned and the fire was about 15% contained, according to an update issued at 6:25 pm. There have been no report of injuries or damaged structures. 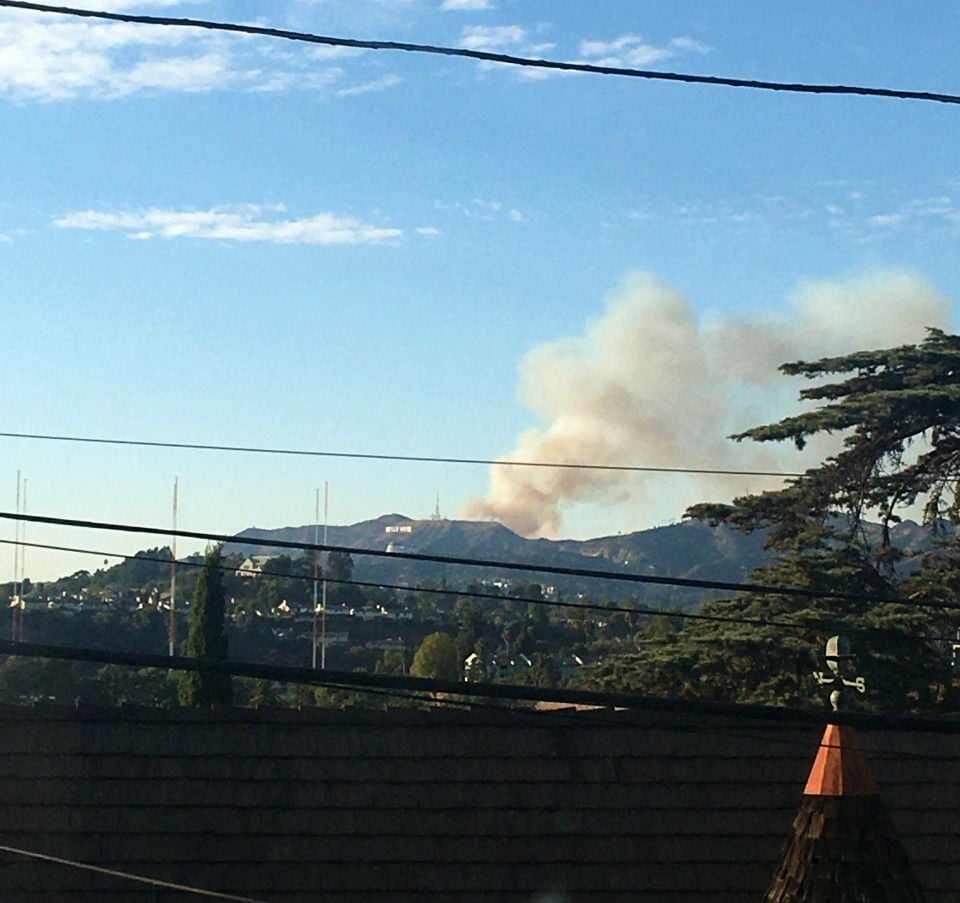 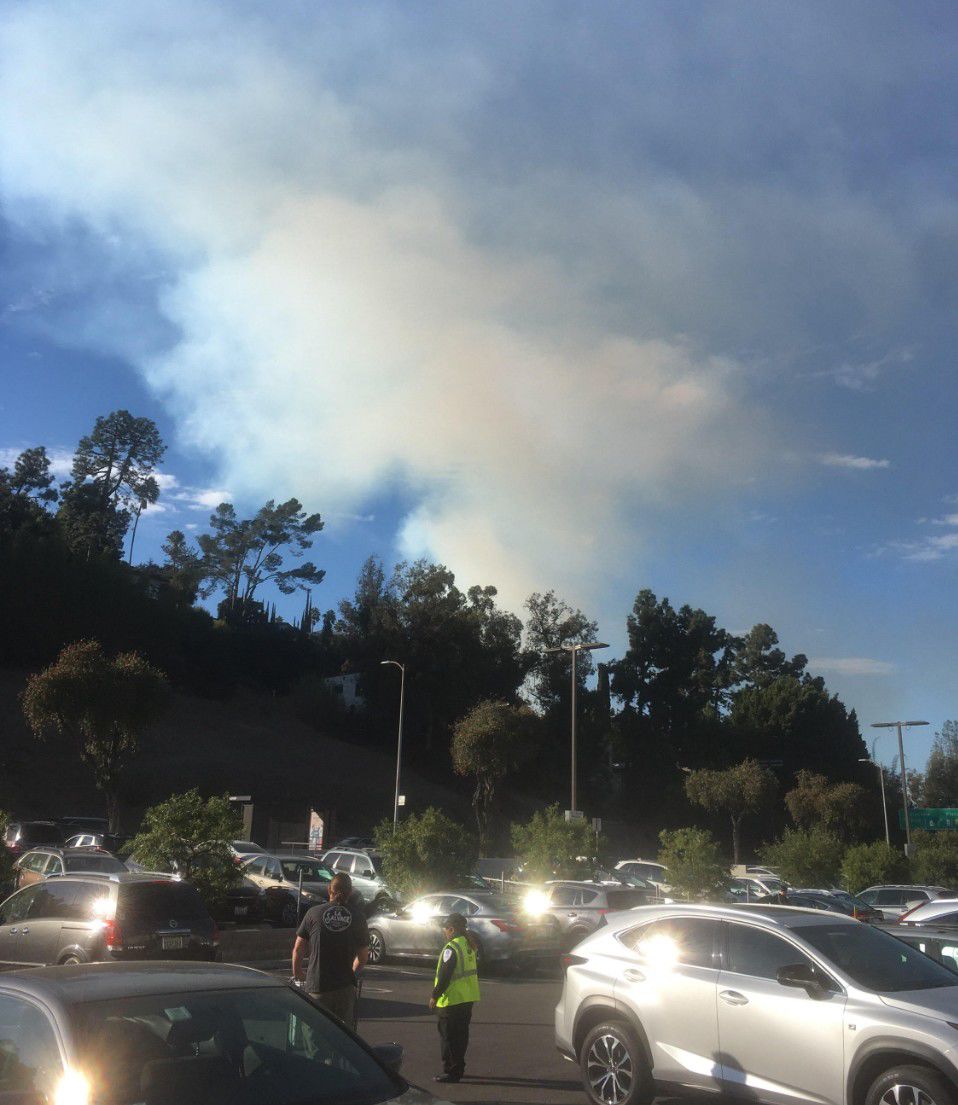 Monica Alcaraz has announced her intention to run in next year's Council District 14 election. The Highland Park native, who we profiled in 2016, has been a major advocate for the homeless. Alcaraz is one of several candidates who will be competing to represent the district, which stretches from Eagle Rock to Downtown L.A, after Jose Huizar is termed out of office.

It’s official I am running to be your voice in City Hall. I want to represent OUR communities in Council District 14. This is going to be a real grass roots campaign for the people and by the people! More info to follow. #AlcarazforCD14 #MonicaAlcarazforLosAngeles pic.twitter.com/h15h5zjXsi

If you live near Avenue 60 and Monterey Road in Hermon, you're going to love this historic photo.