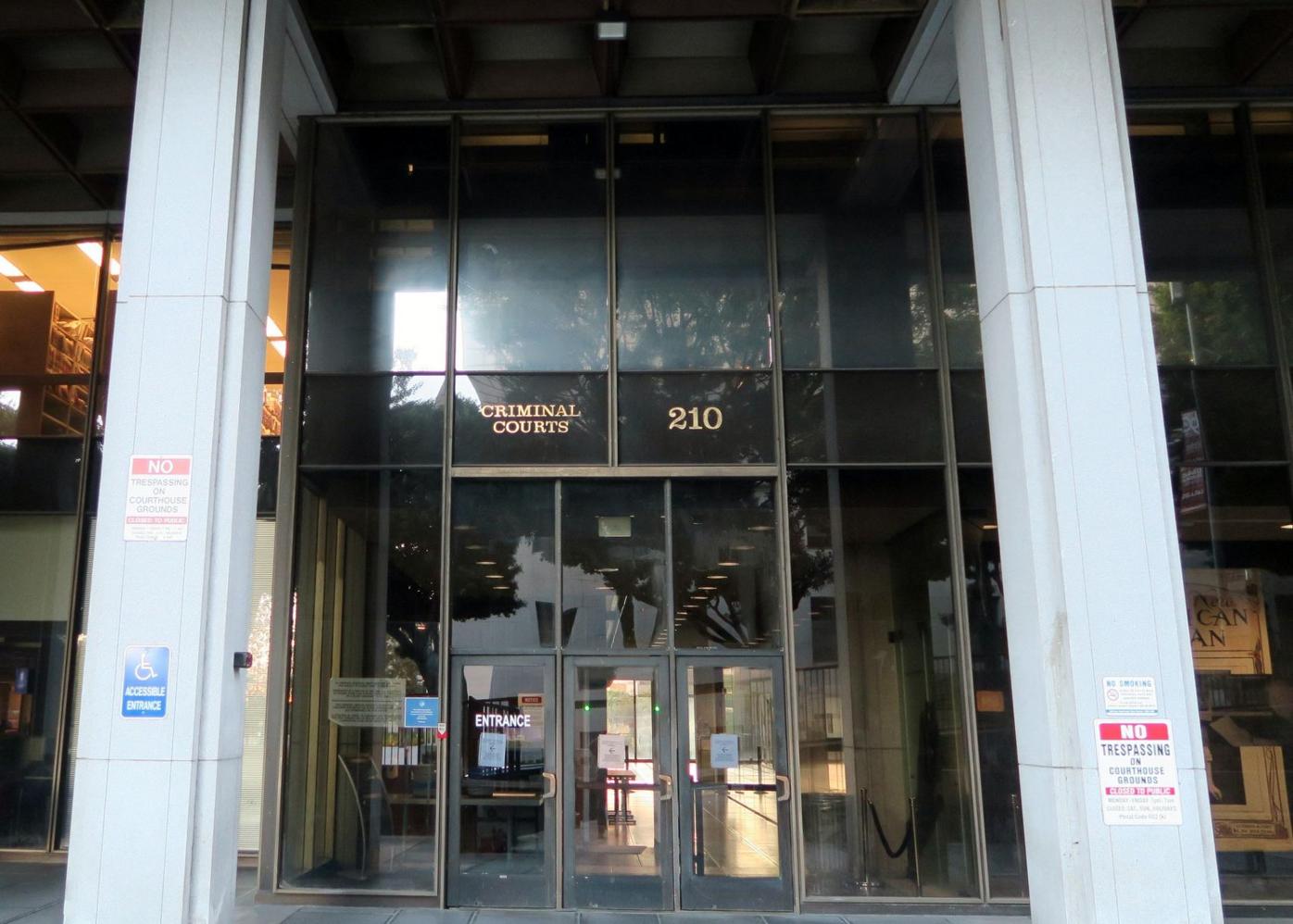 Lacey had nearly 55% of the vote-by-mail ballots, with Gascon and Rossi roughly splitting the balance. If Lacey earns more than 50% of the vote, she will be reelected without need for the November runoff.

Rossi's strong showing relative to Gascon was somewhat of a surprise, given that she was outspent by the other two contenders, who also boast more influential endorsements. The Lacey and Gascon campaigns, including independent committees, have both raised more than $2 million.

In Lacey's case, the vast majority of the money comes from unions representing police and sheriff's deputies, while roughly three-quarters of Gascon's cash has come from two progressive Northern California contributors, according to an analysis by the Los Angeles Times.

Despite having held similar posts, the two prosecutors have divergent ideas about how to run the D.A.'s office.

Gascon has positioned himself as the progressive candidate, identifying himself on the ballot as a Justice Reform Advocate rather than a prosecutor and former police deputy chief.

Lacey is seen as the more conservative choice, despite her work on diversion programs for mentally ill offenders and in establishing a conviction review unit. That's in part because she opposed measures like Prop 57, which provides early parole for some non-violent crimes, and Prop 47, which reduced some felonies to misdemeanors.

She characterizes her stance as that of a "reasonable reformer" and is not shy about identifying her first priority as "keeping the streets of Los Angeles County safe from violent and dangerous criminals," as stated on her campaign website.

She has, however, come out in favor of eliminating private prisons and recently announced that she had secured the dismissal of 66,000 marijuana convictions.

Lacey's campaign took an 11th-hour hit on Monday when a group of Black Lives Matter protesters showed up at her home, and Lacey's husband responded by pointing a gun at the group and ordering them off of the couple's property. Lacey later apologized on behalf of herself and her husband, but stressed that she has been the target of repeated threats while in office, including death threats, and her husband acted out of fear when the commotion began outside their home at 5:30 a.m.

Black Lives Matter officials responded that they never expected to be threatened with a gun when they assembled at Lacey's home as part of a continuing protest against her handling of police use-of-force cases.

Gascon, who co-authored Prop 47, has declared himself fully in favor of restorative justice and accuses Lacey of standing in the way of change.

"Miss Lacey has fought every single reform initiative that has come through her desk aggressively," Gascon claimed during a late January debate, accusing her of dragging her heels even on bail reform until she was forced to take another stance. "Miss Lacey all of a sudden is becoming progressive. ... The community knows better than that."

However, Gascon's positions have led to claims by organizations like the Los Angeles Police Protective League and the Association of Los Angeles Deputy Sheriffs that he would put serious criminals back on the streets and jeopardize public safety.

Lacey herself has pointed to high crime rates in San Francisco as evidence of Gascon's ineffectiveness.

"We seek justice in a fair and ethical manner and we look after crime victims' rights," Lacey said at the debate, during which she was frequently shouted down by audience members. "Let's compare that with San Francisco. Their office is a mess ... property crime rates in that city have been abysmal ... our community doesn't have the issues that San Francisco has."

Gascon countered that violent crime had increased on Lacey's watch, a claim supported by data reviewed by the Los Angeles Times, though Lacey said it was the result of more sex crimes being reported and tracked.

Like Gascon, Rossi is running as a reformer, drawing the same kinds of contrasts to Lacey. At the debate, she talked about auditing data to help end racial disparities in law enforcement, pointing to recent oversight of the Los Angeles Police Department's use of the gang database.

Lacey is the county's first elected black and female district attorney, but she has disappointed some activists in communities of color by failing to prosecute use-of-force cases.

Gascon has his own detractors. In an apparent snub to him, San Francisco Mayor London Breed and District Attorney Dennis Herrera have endorsed Lacey.

"Jackie Lacey is the only candidate for L.A. County district attorney who has the background, proven track record and vision needed to continue creating positive change by leading L.A. County into a new era of smart criminal justice for all," Herrera said in a statement. " ... She knows how to balance reforming the system while ensuring that violent criminals are off the street and neighborhoods are kept safe."

Lacey also has the support of Sen. Dianne Feinstein and more than half a dozen congressional representatives, including Rep. Adam Schiff, along with Mayor Eric Garcetti, Assembly Speaker Anthony Rendon and state Sen. Robert Hertzberg -- who co-sponsored the state's bail reform bill. Four of the five county supervisors, with the exception of Mark Ridley-Thomas, are also backing her.

Rossi is backed by many influential civil rights leaders, including Patrisse Cullors of the Real Justice PAC and Black Lives Matter, and faith leaders.

Gascon also gained the endorsement of the Los Angeles Times, whose editorial board called him "an innovative thinker and experienced administrator who is adept at using data to craft policy."

The editorial board concluded that Lacey doesn't deserve the disdain of activists, but is still too slow to embrace change residents want.

"She is not a retrograde, old-style, tough-on-crime prosecutor, nor is she in league with police unions to protect officers from prosecution for excessive use of force. But neither is she the energetic innovator and leader that L.A. County needs."