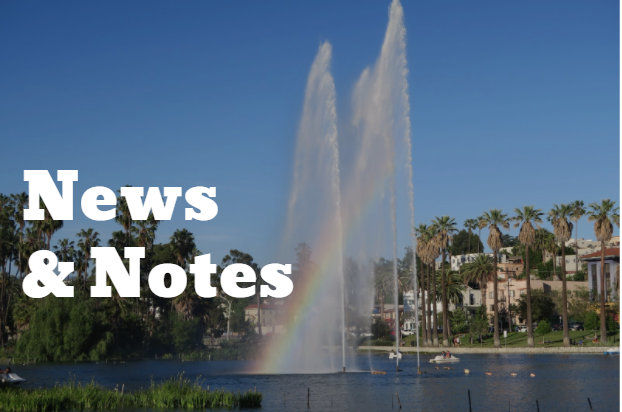 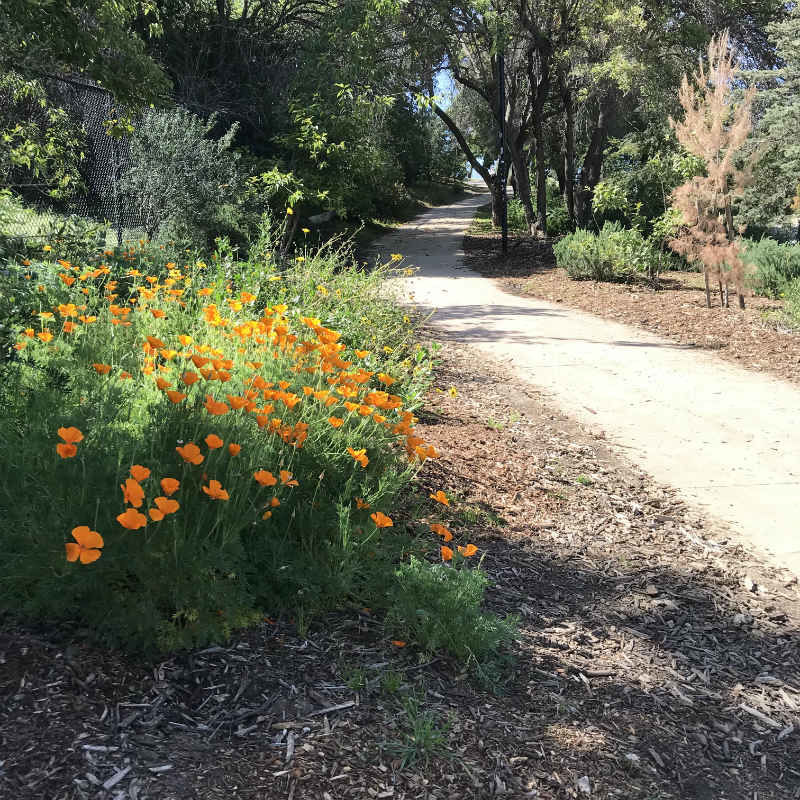 Racer: A Boyle Heights teen who was arrested for street racing will be competing against off-duty LAPD officer in a legal drag race organized by a religious group of motor sports fans. Daily News

Music: A visit to the Echo Park home and recording studio of Gustavo Santaolalla, who has produced albums for  Café Tacuba and composed music for the video game, The Last of Us.  The 66-year-old Oscar winner is now working on a new album with his own band as well as a musical version of Guillermo del Toro’s  Pan’s Labyrinth in partnership with songwriter Paul Williams. KPCC

$1 million Grant: Cal State L.A. has been awarded a nearly $1-million, 5-year-grant from the National Science Foundation to help students, especially those from disadvantaged programs, complete college. The El Sereno college will use the grant to help fund new scholarships and mentor programs for sophomores in the College of Engineering, Computer Science, and Technology. Cal State LA

Eastside Scene of the Day