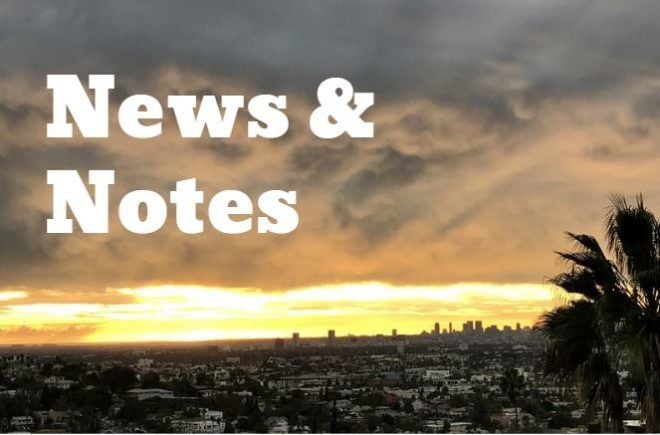 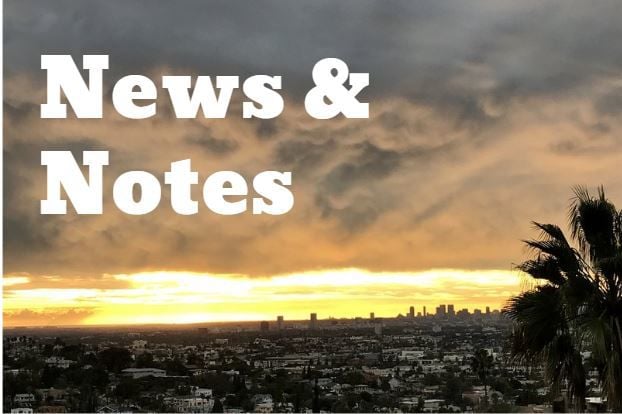 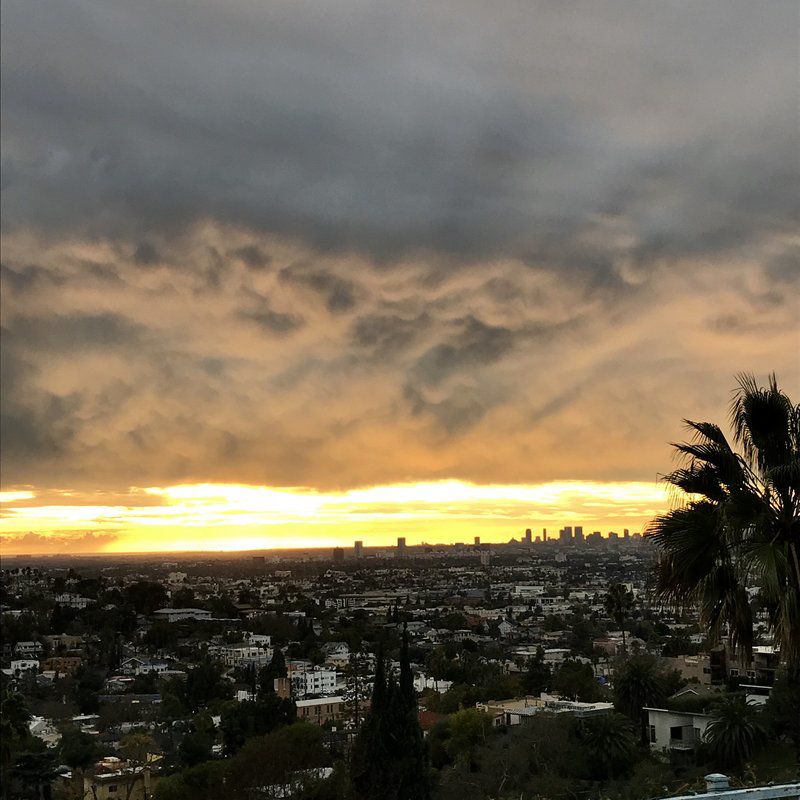 A Roundup of Eastside News & Info

The details came from a federal search warrant that targeted the email account of Ray Chan, a former aide to Mayor Eric Garcetti who once headed the Building and Safety Department.  Investigators sought financial records on Huizar, his family, projects around Los Angeles, fundraising and campaigns. They also singled out fundraising for a 2016 ballot initiative for a homeless housing bond, HHH.

Huizar, a former land use lawyer who once chaired the council’s powerful planning committee, has been instrumental in redevelopment in and around Downtown.  With Huizar termed out of office in 2020, his wife entered the race for his council seat in a bid to continue the family dynasty. But she dropped plans to run after federal agents raided his office and their home.

Last month, the  Los Angeles Neighborhood Council Coalition asked Huizar, who has been stripped of some key City Council assignments, to resign.

Los Angeles Magazine’s street-style piece on Sunset Junction isn’t exactly about cutting-edge fashion, but it is very L.A. Not only did they find some very colorful pants (thanks to a Brady Bunch-inspired writer), denim and Dr. Martens, they also lucked out on catching rapper Vic Mensa.

The There’s Alot Going On singer was sporting a Von Dutch hat, oh so popular in the aughts, a Balenciaga belt and some blue and white striped Vetements pants.

KIPP Promesa Prep was set to open this summer at 443 S. Soto Street on the former site of Promise Hospital, as The Eastsider reported earlier.  According to the Beat, the lawsuit argues the 625-student school would pose an environmental hazard, increasing traffic and pollution. It accuses the city of failing to conduct a full environmental impact report in violation of state law.

The lawsuit reflects the fierce battle  that has been playing out in the district over private charter schools such as KIPP LA Schools,  a nonprofit organization that runs more than a dozen charter schools in Los Angeles. Opponents argue the schools are robbing the cash-strapped Los Angeles Unified School District of badly needed resources and in some cases poaching the best students and discriminating against others. The United Teachers Los Angeles, which is scheduled to begin striking today, was among those that opposed the school.

Eastside Scene of the Day

Here’s What is Going on Across The Eastside